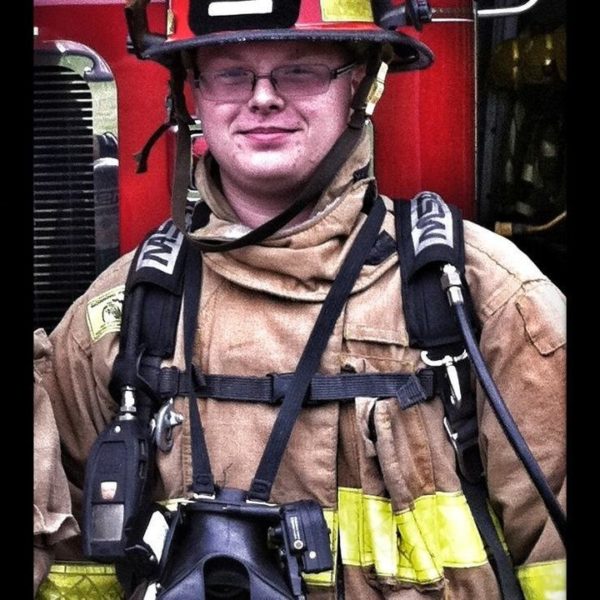 Tyler Roysdon, a volunteer for the Ohio Fire Department has been suspended indefinitely after saying he’d rather save one dog than “a million ni**ers.”

Roysdon had written on his Facebook that torn between saving a dog and a black man, he’d save the dog.

Asked why this was so, he wrote: “That’s because one dog is more important than a million ni**ers.” 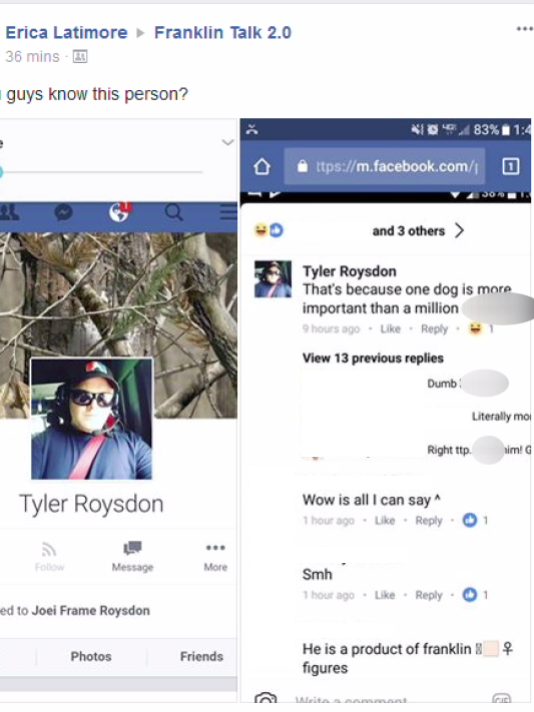 Officials of the Fire Department have since said Roysdon has been suspended indefinitely, and his disciplinary hearing will hold September 27, according to WHIO.

In the statement released by the Fire Department, they said:

Upon gaining knowledge of this information, Fire Chief Steve Bishop immediately contacted the firefighter and directed the comments be removed.

The firefighter was suspended without pay until the Board of Township Trustees could meet to determine a course of action.

Chief Bishop does not have the authority to terminate employees. Termination of any township employee requires a vote by the Board of Trustees.