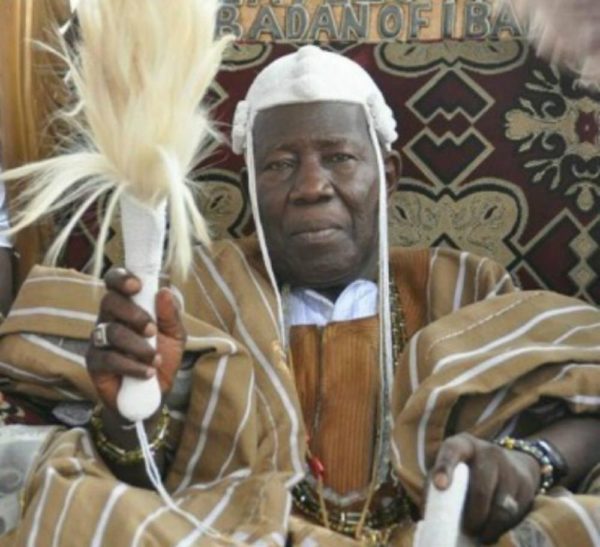 Journalists and a former Secretary to the Oyo State Government escaped death as gunmen raided the palace of the Olubadan of Ibadan and shot sporadically.

Oba Saliu Adetunji, the Olubadan, was installing Mogajis and Baales when 4 gunmen stormed the palace in a black Toyota Sienna and opened fire, Punch reports.

3 journalists, Olufemi Atoyebi with Punch, Demola Babalola with ThisDay, and Jonathan Oke with Daily Trust were reportedly walking into the venue when the shooting started.

Also in the line of fire was the former SSG of Oyo State Sharafadeen Alli, the Asaju Balogun Olubadan of Ibadan, whose car window the gunmen shattered with bullets while he ducked inside.

The gunmen reportedly remained for 10 minutes before driving off.

The installations of the Mogajis and Baales were not disrupted.

Comments on kneeling had nothing to do with race – Trump, as Celebrities join Athletes in Taking a Knee