Jamie Foxx and Katie Holmes finally confirm they're a Couple 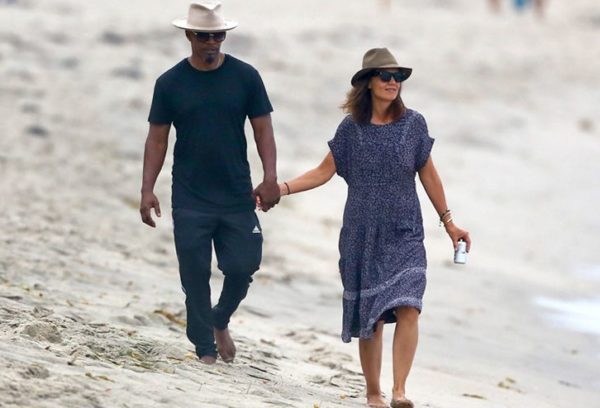 Although the two Hollywood stars have been rumoured to be dating since 2013, Jamie Foxx and Katie Holmes have somehow evaded the view of the public, and constantly denied that they’re an item.

The two hung out in public – in a beach!

In photos obtained by TMZ, the pair were seen holding hands and walking in the sand.

Katie was seen with a ring on her finger back in 2016, but Jamie denied the ring was from him.

It seems now, though, that the couple is ready to make public their love.