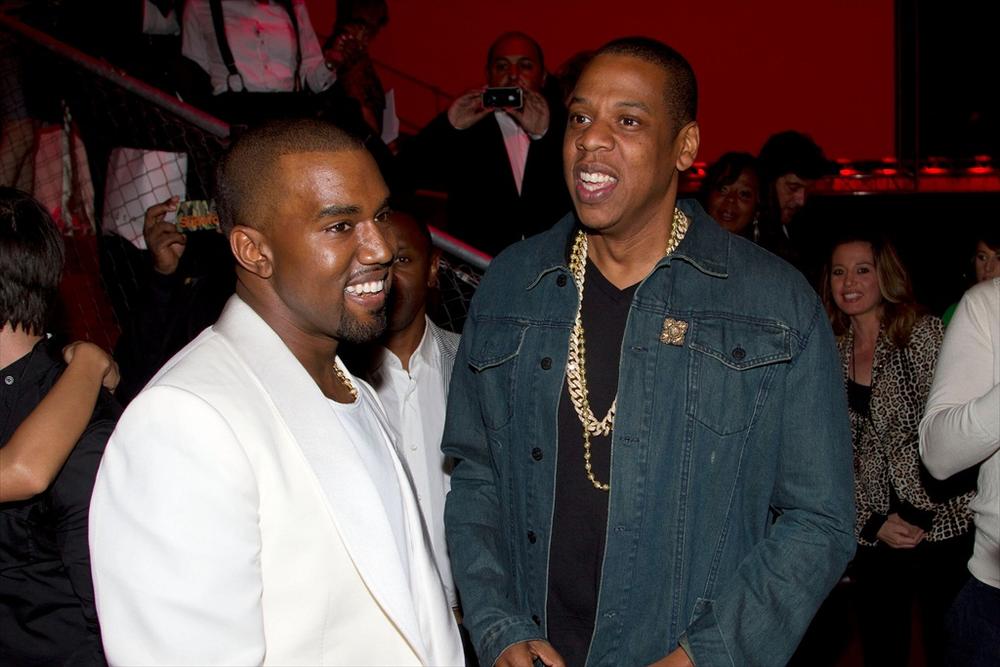 TMZ is reporting that Kanye West has asked to meet with JAY-Z to settle the feud between both of them.

The feud was ignited last year after Kanye went on stage to call out JAY-Z, Beyonce, and their daughter Blue Ivy.

JAY-Z, while speaking in an interview on Rap Radar, said Kanye crossed the line when he brought his wife and daughter into their dispute.

JAY-Z had also addressed the issue in a track “Kill JAY-Z” of his latest album “4:44”. He had said in the song:

I know people backstab you, I feel bad too/ But this ‘f— everybody’ attitude ain’t natural/ But you ain’t the same, this ain’t KumbaYe/ But you got hurt because you did cool by ‘Ye/ You gave him 20 million without blinkin’/ He gave you 20 minutes on stage, f— was he thinkin’?/ ‘F— wrong with everybody?’ is what you sayin’/ But if everybody’s crazy, you’re the one that’s insane.

TMZ’s sources say they both “seem to be reconciling, adding they have the classic love/hate relationship and frequently bounce back between the two emotions,” adding that the financial dispute over TIDAL is being resolved.

Related Topics:jay-zKanye West
Up Next