Lupita Nyong'o a Charlie's Angel? Here for it! 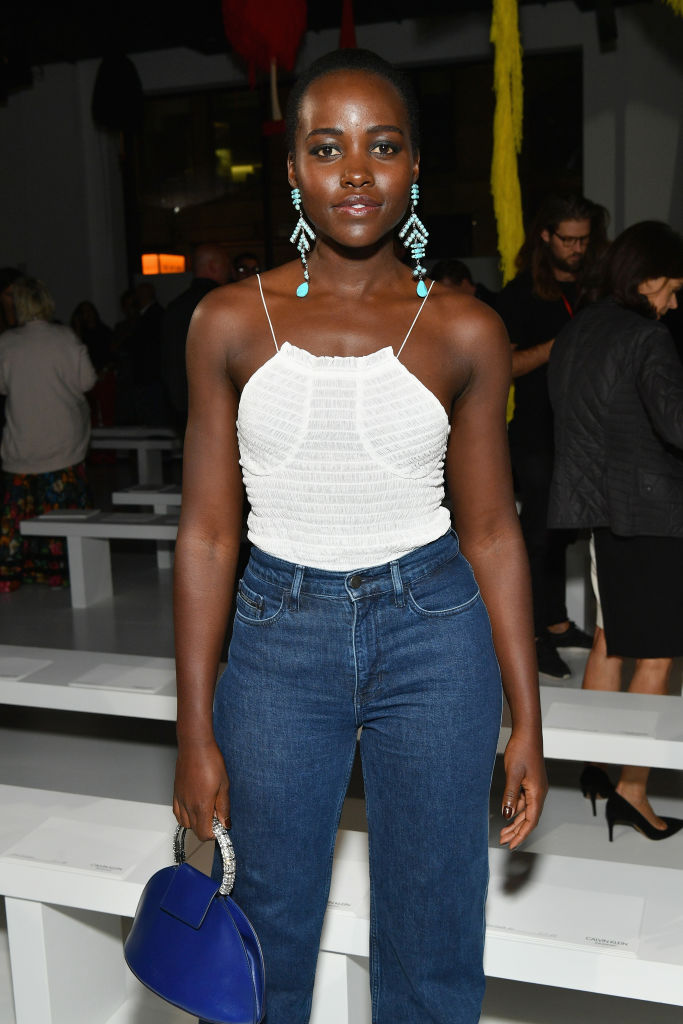 Oscar-winner Lupita Nyong’o is being considered for a role in Charlie’s Angels reboot which is scheduled to premiere in the summer of 2019.

The award-winning actress is being eyed for a role alongside Twilight actress Kristen Stewart and according to Variety, the movie will be directed by Elizabeth Banks, who directed Pitch Perfect 2

Charlie’s Angels first hit the big screen in 2000, with Cameron Diaz, Drew Barrymore and Lucy Liu starring as the crime-fighting trio working at a private detective agency for the mysterious, unseen Charlie Townsend.

So cute! Seyi Law gets a billboard to celebrate Tiwa’s birthday