The Global First Ladies Alliance, co-hosted by Facebook, held in New York on Thursday, September 21, as first ladies from across the world came together to engage in high-level policy dialogues.

This year’s program themed: The Future of Women: Leadership for a New Era was focused on giving rising women leaders the platform to engage and bring their voices together, as well as share their visions for the future. 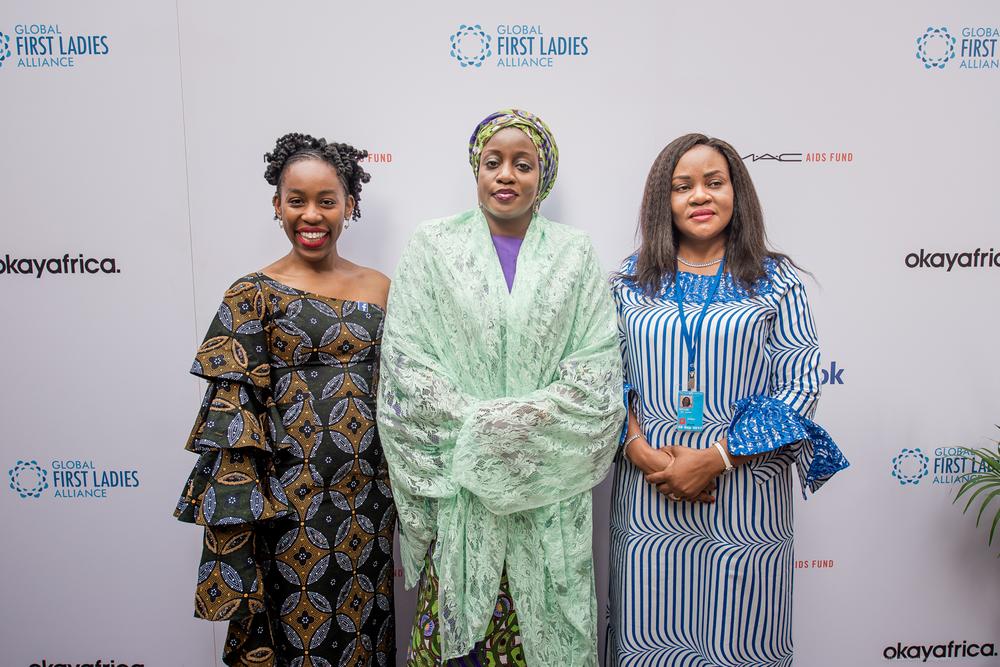 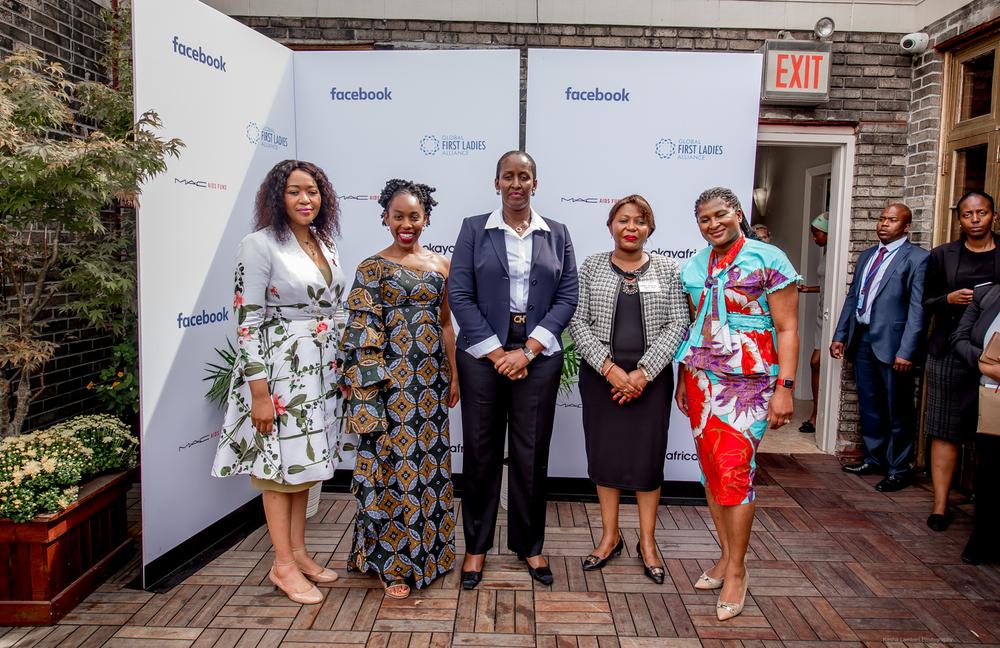 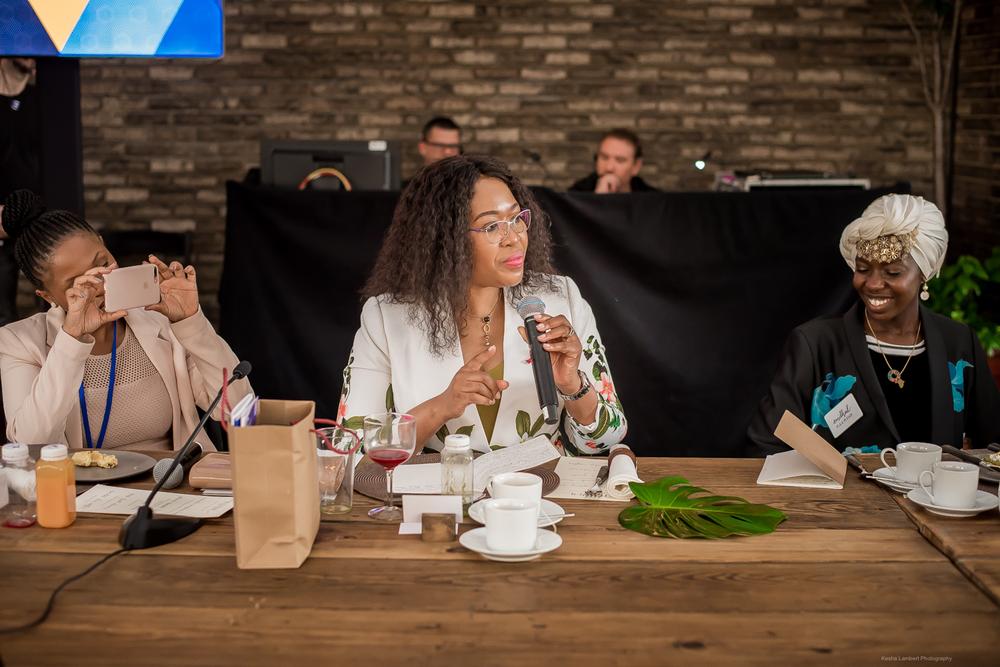 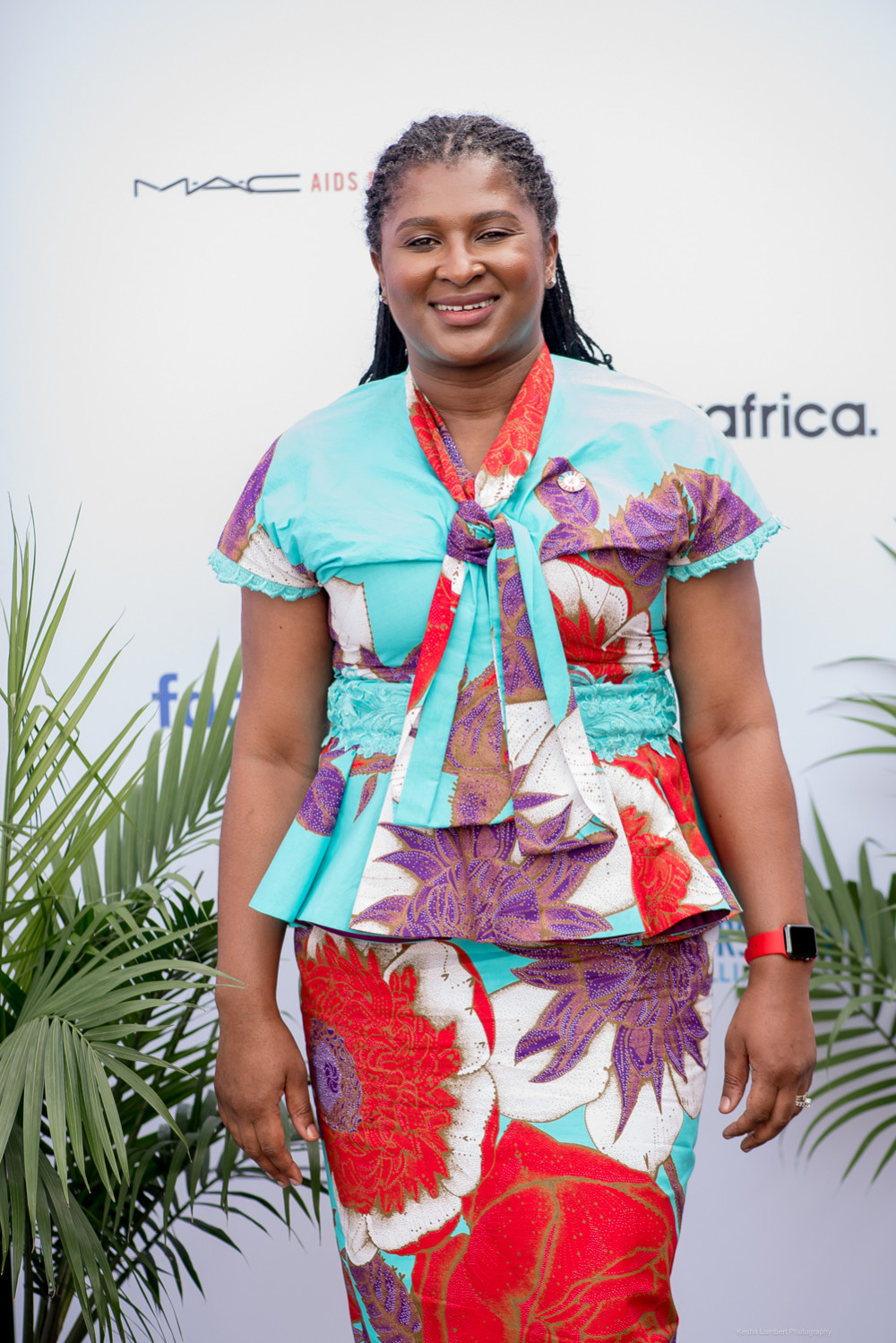 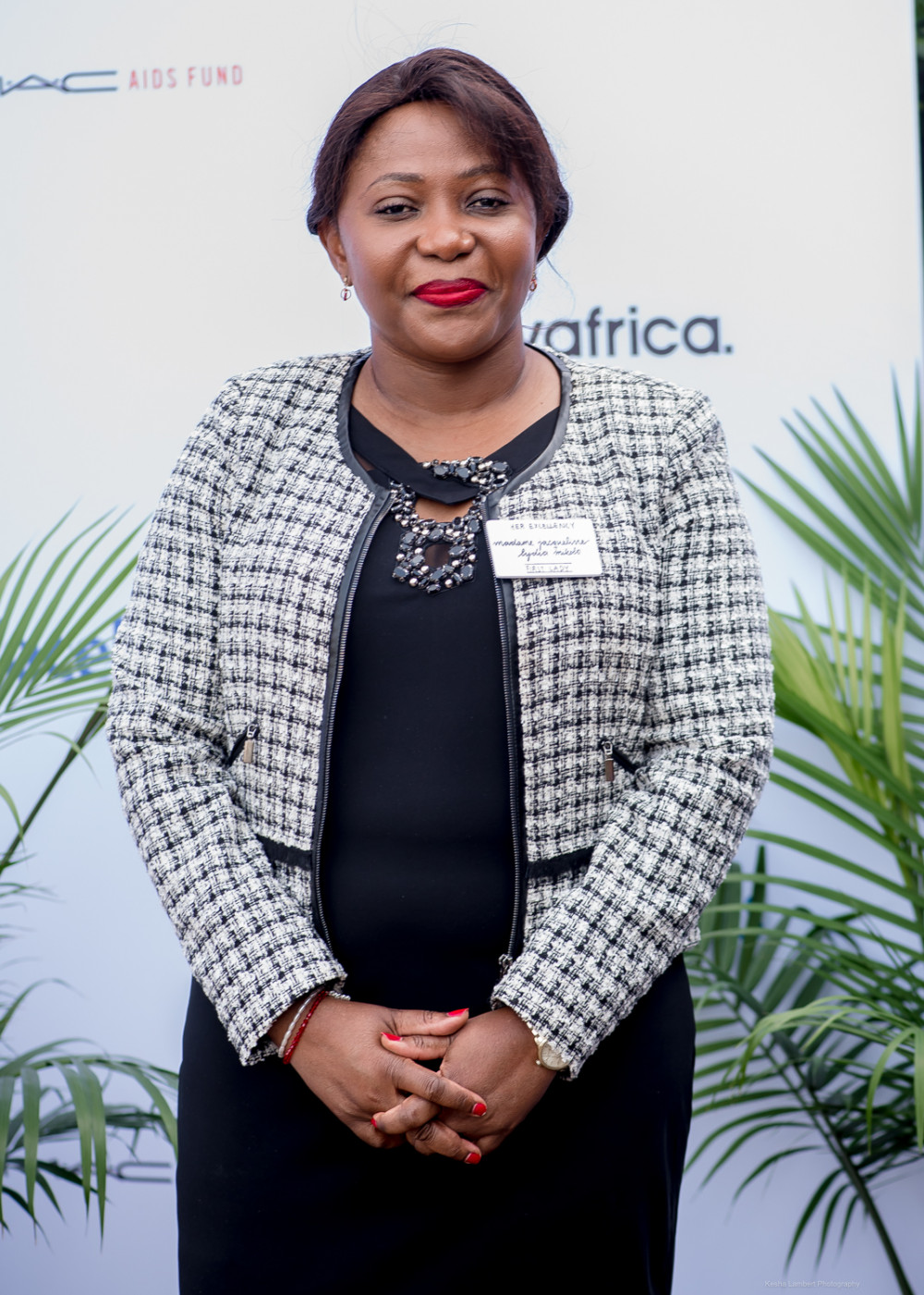