An Exciting Weekend it was at the #Fidelitybeyondlimits Celebration 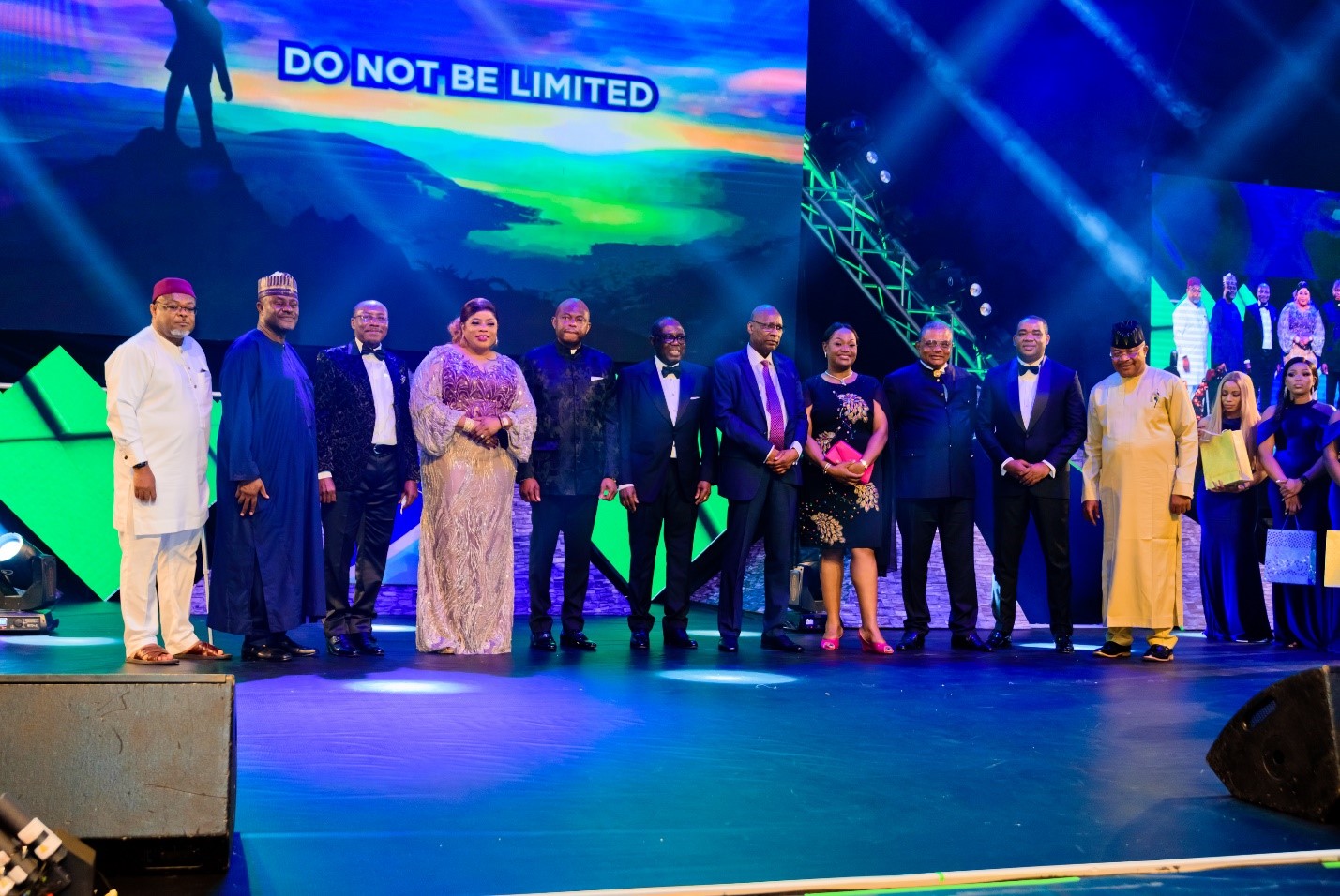 One of Nigeria’s Top lenders, Fidelity Bank, recently hosted a dinner party to celebrate its outgoing directors as well as to welcome incoming directors to its board. Themed, Beyond Limits, the black-tie event featured exciting performances by several top acts including Davido, Bovi, Kizz Daniel, and DJ Kaywise. 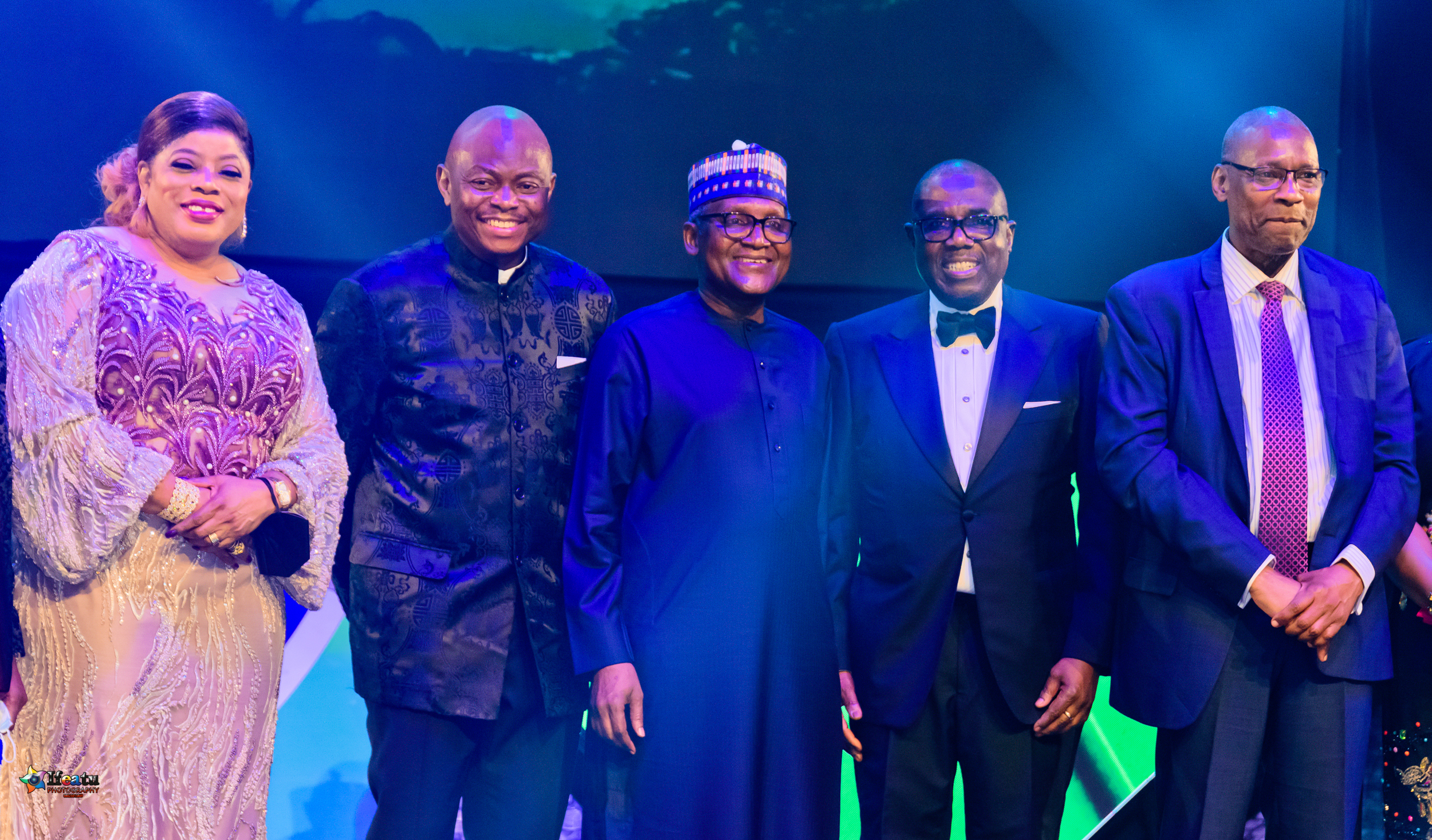 Giving her remarks at the event, the chief host and current Managing Director, Nneka Onyeali-Ikpe expressed deep-felt appreciation on behalf of the bank’s management and staff to all the outgoing directors, especially the former MD, Nnamdi Okonkwo, and former Chairman, Ernest Ebi, MFR, for delivering to the new administration a sound system. In her words,

“We would not be where we are today as an institution without the hard work and guidance of our outgoing board members. We are grateful for this as well as their continued support even after exiting the board.” 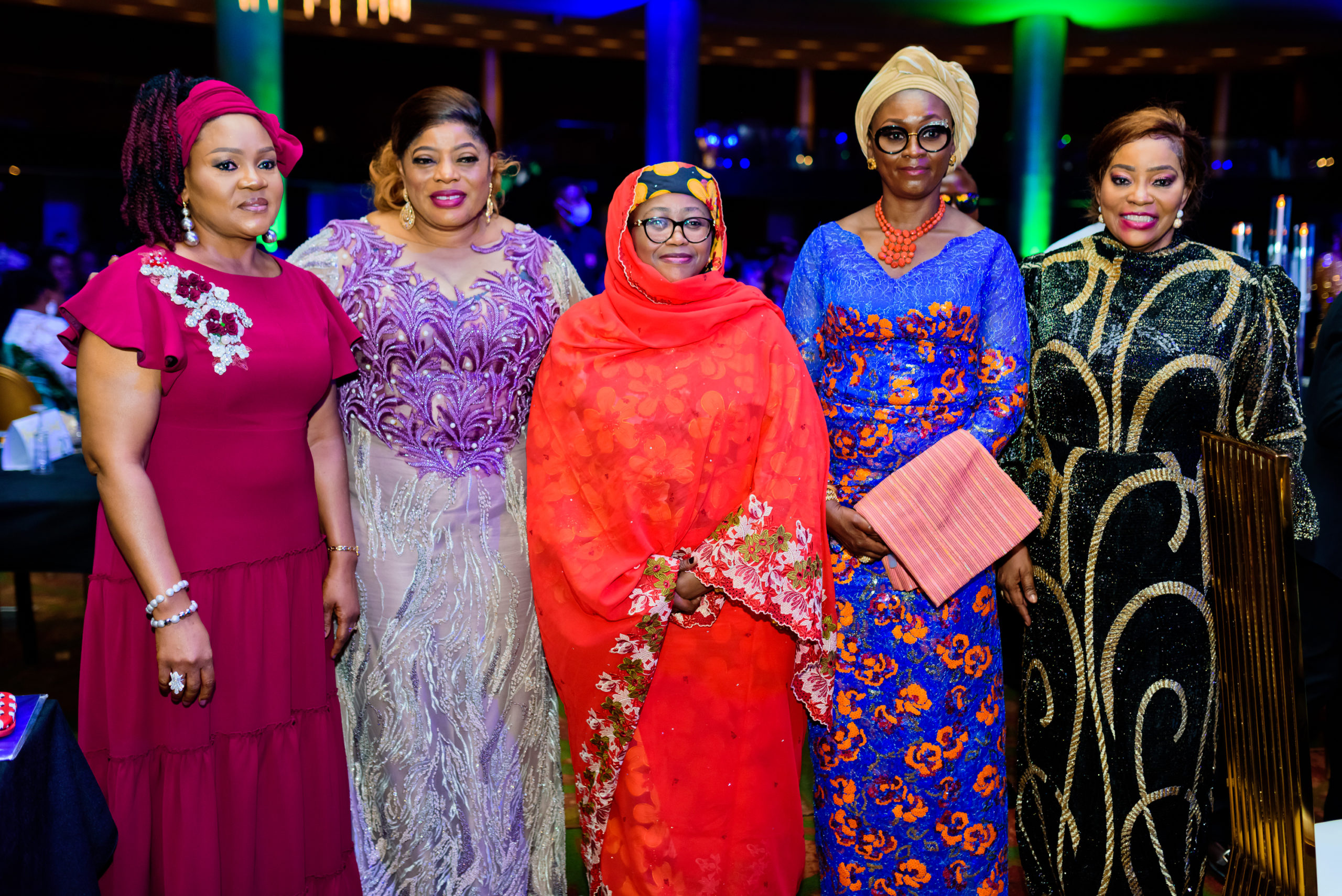 Welcoming the new board, Nneka stated,

“Within the past one year, we have grown stronger as a bank and thoroughly served our stakeholders adequately thanks to our strong leadership structure.”

She also assured the audience that Fidelity is poised to continue to provide the best financial services to its customers explaining,

“At the beginning of the year, we announced our seven key imperatives that will guide our strategy to be a tier-one Bank by 2025 and we are glad to announce that we are well on track. Just recently, we concluded a highly successful Eurobond offering, raising US $400 Million from the international capital markets.” 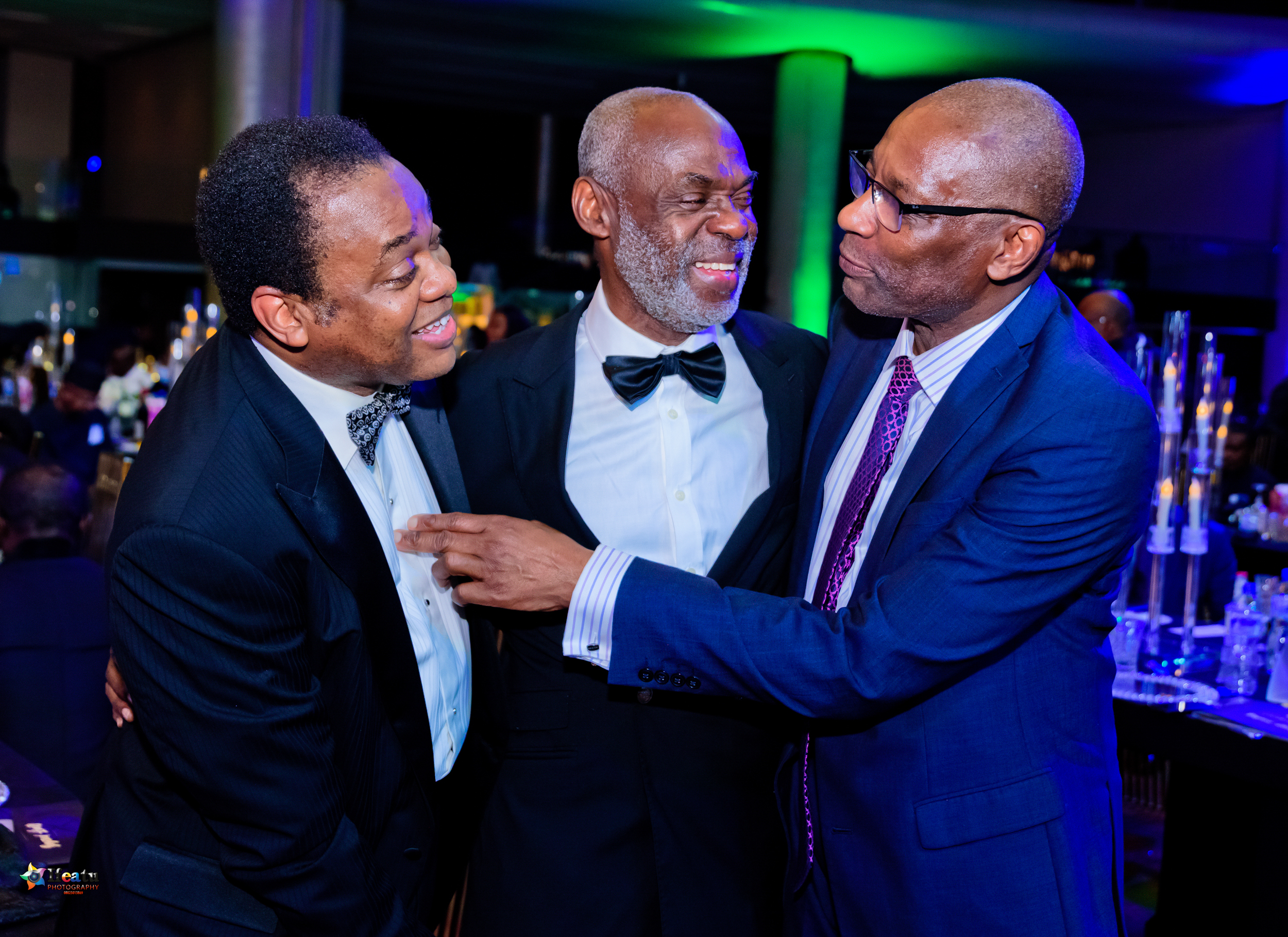 Hosted by the duo of Dare Art-Alade and Bisola Aiyeola, the gathering was a night of fun and celebration of the culture of hard work Fidelity Bank is known for as gorgeously dressed staff, customers, and stakeholders of the bank alongside celebrities and media personalities enjoyed scintillating performances from the Vintage Band, Chike, Davido, Dupe Ige, Kizz Daniel, Bovi, Ice Nweke, Funny Bone and Izzy. At the turntables was DJ Kaywise who did a good job of ushering guests into the after-party.

Here are some pictures from the event and you can see more content by searching with #fidelitybeyondlimits on social media: 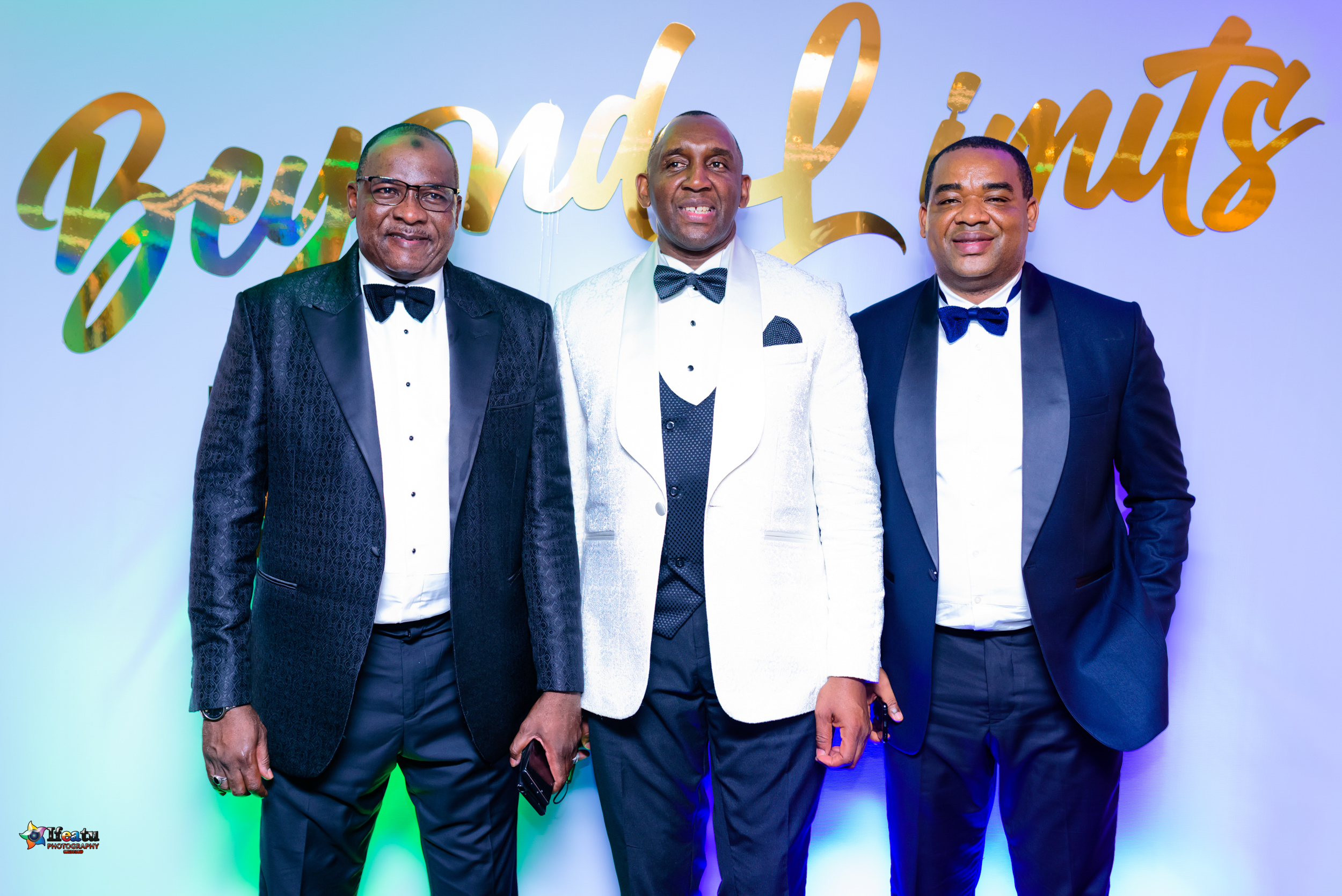 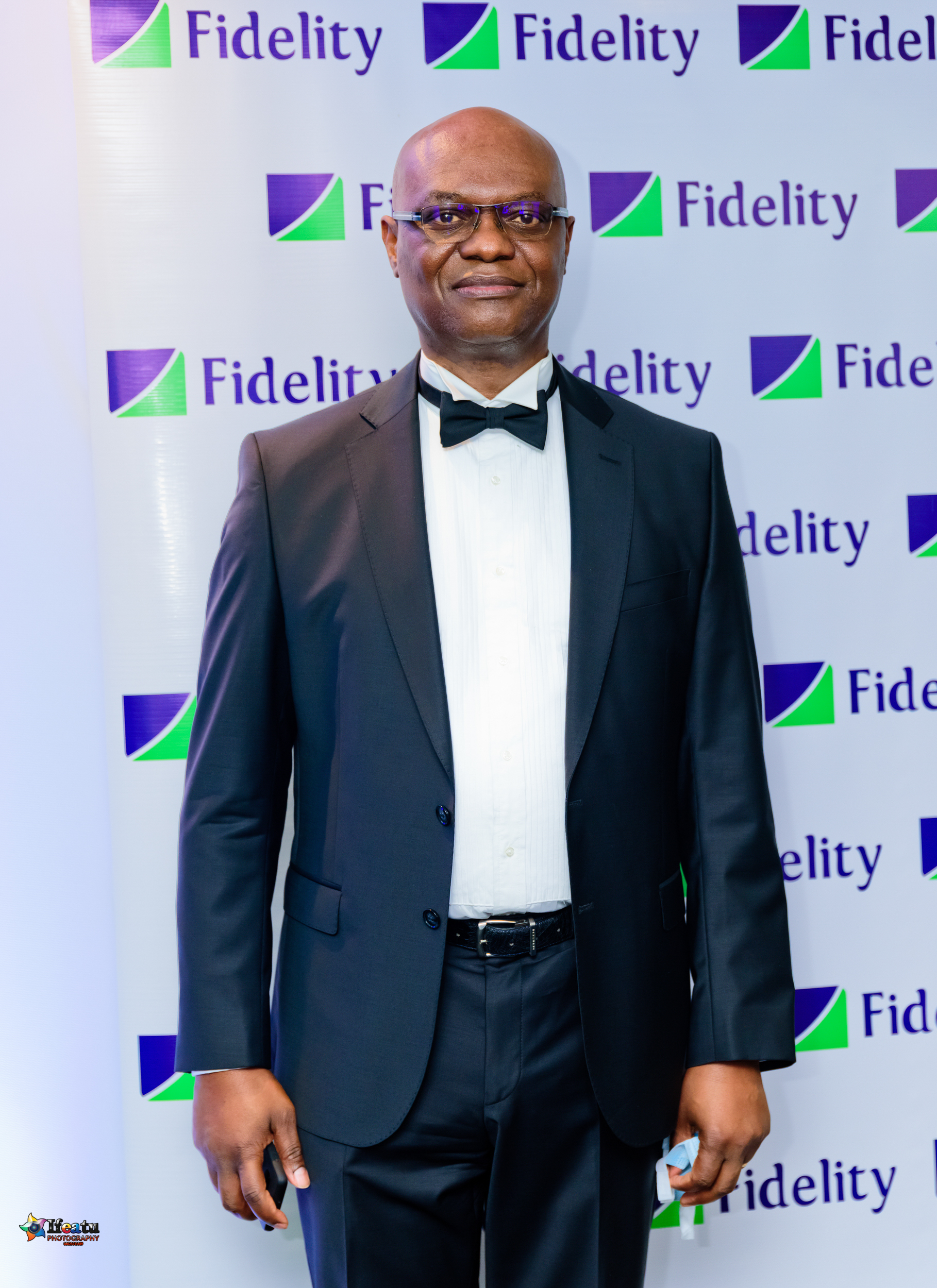 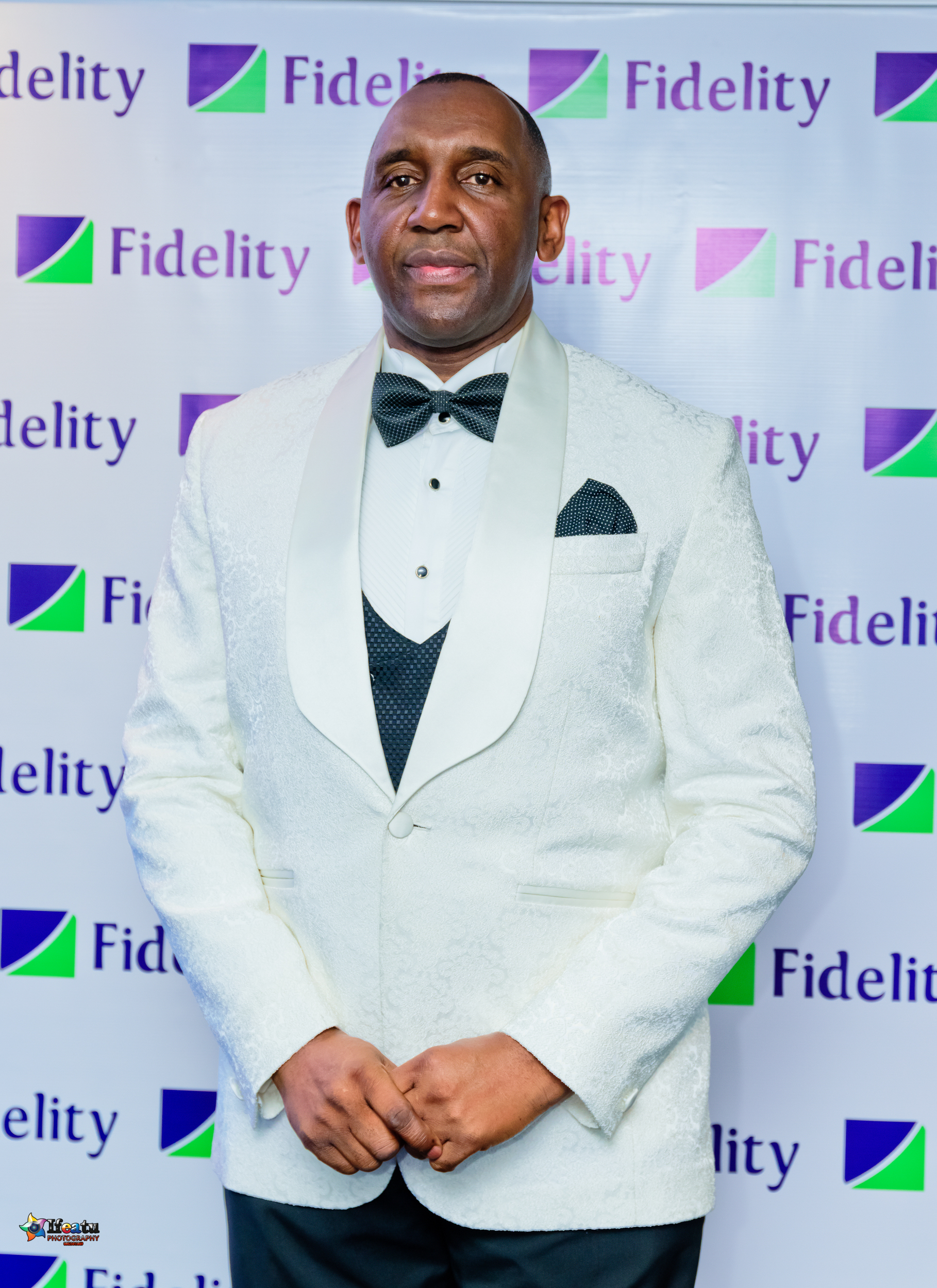 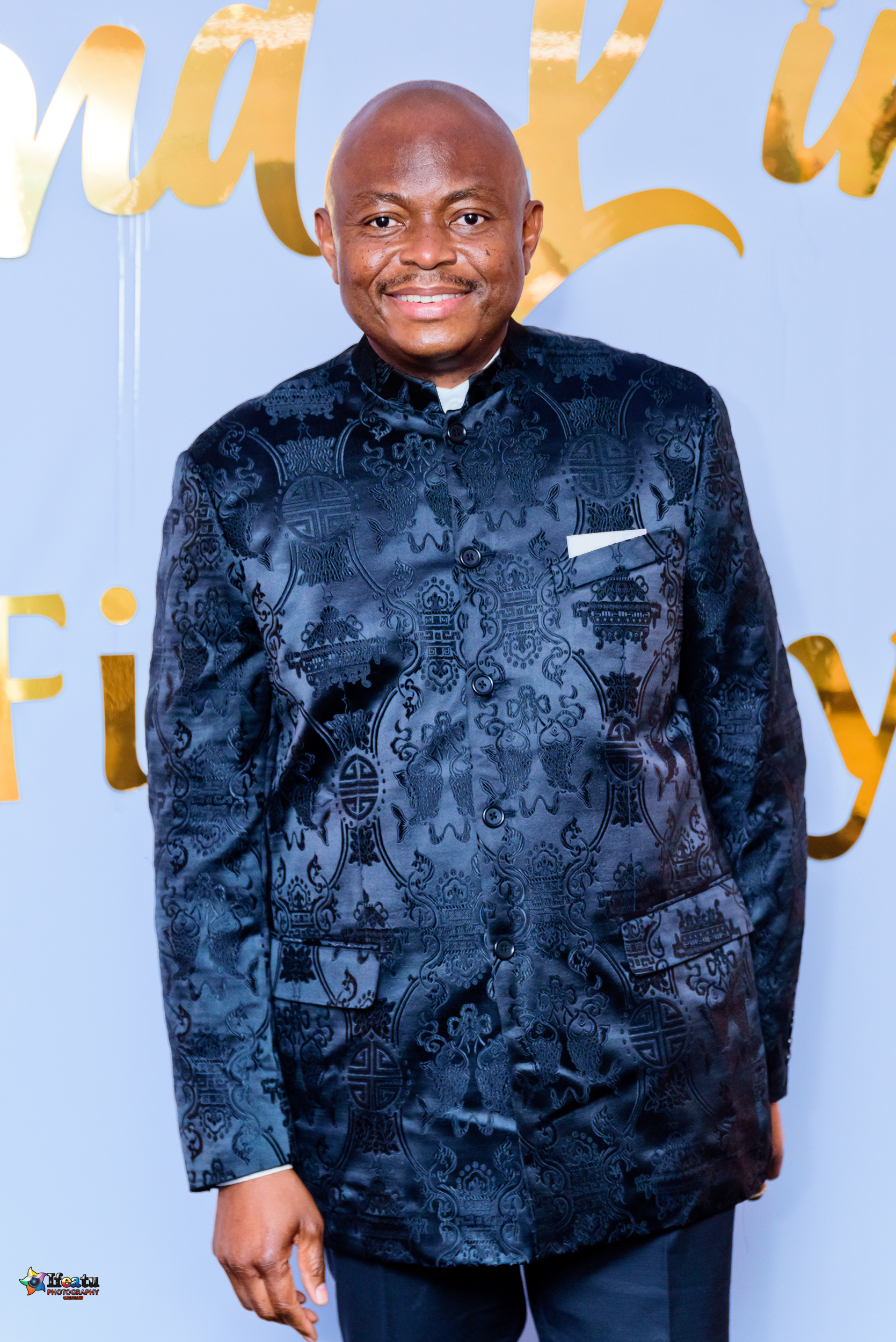 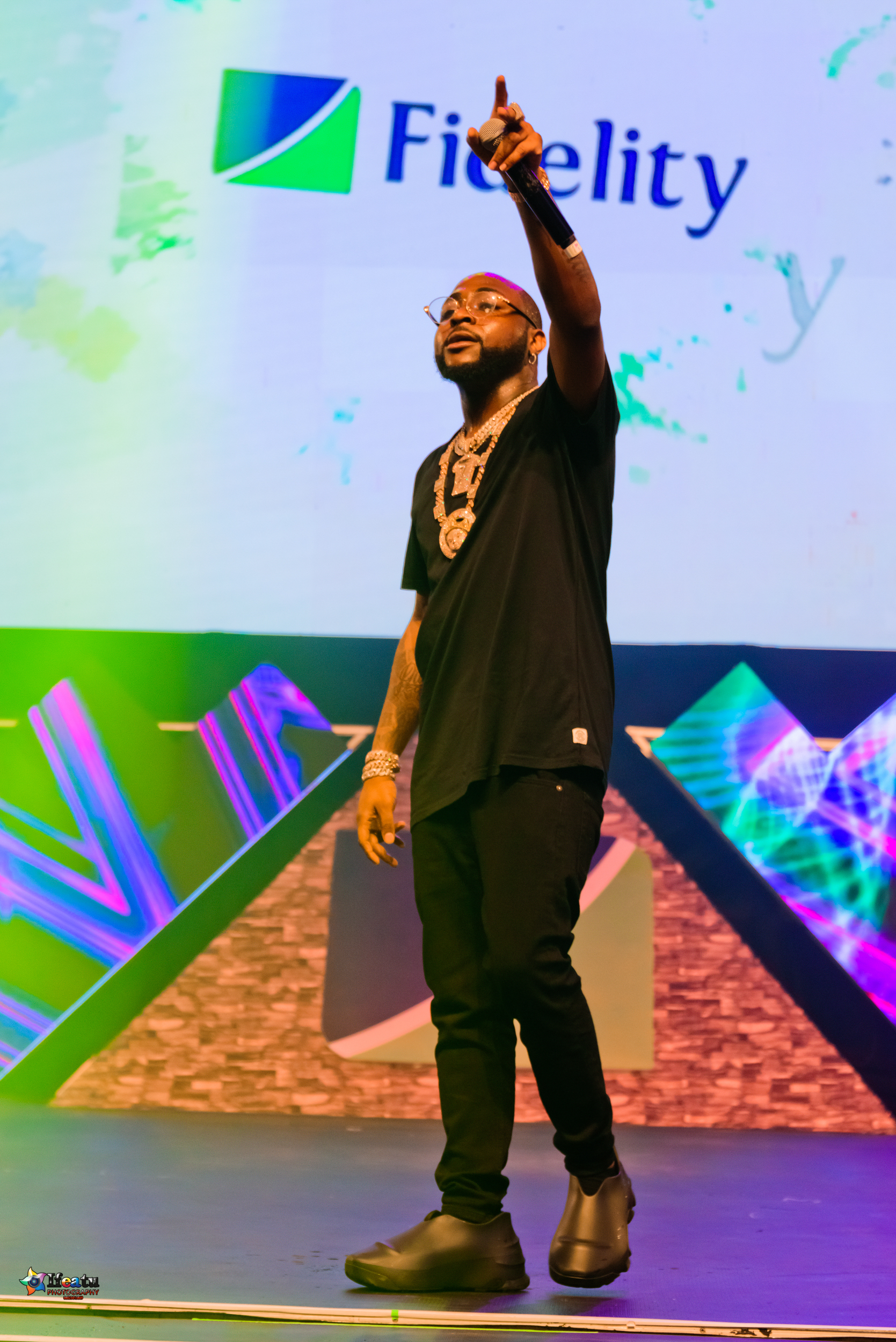 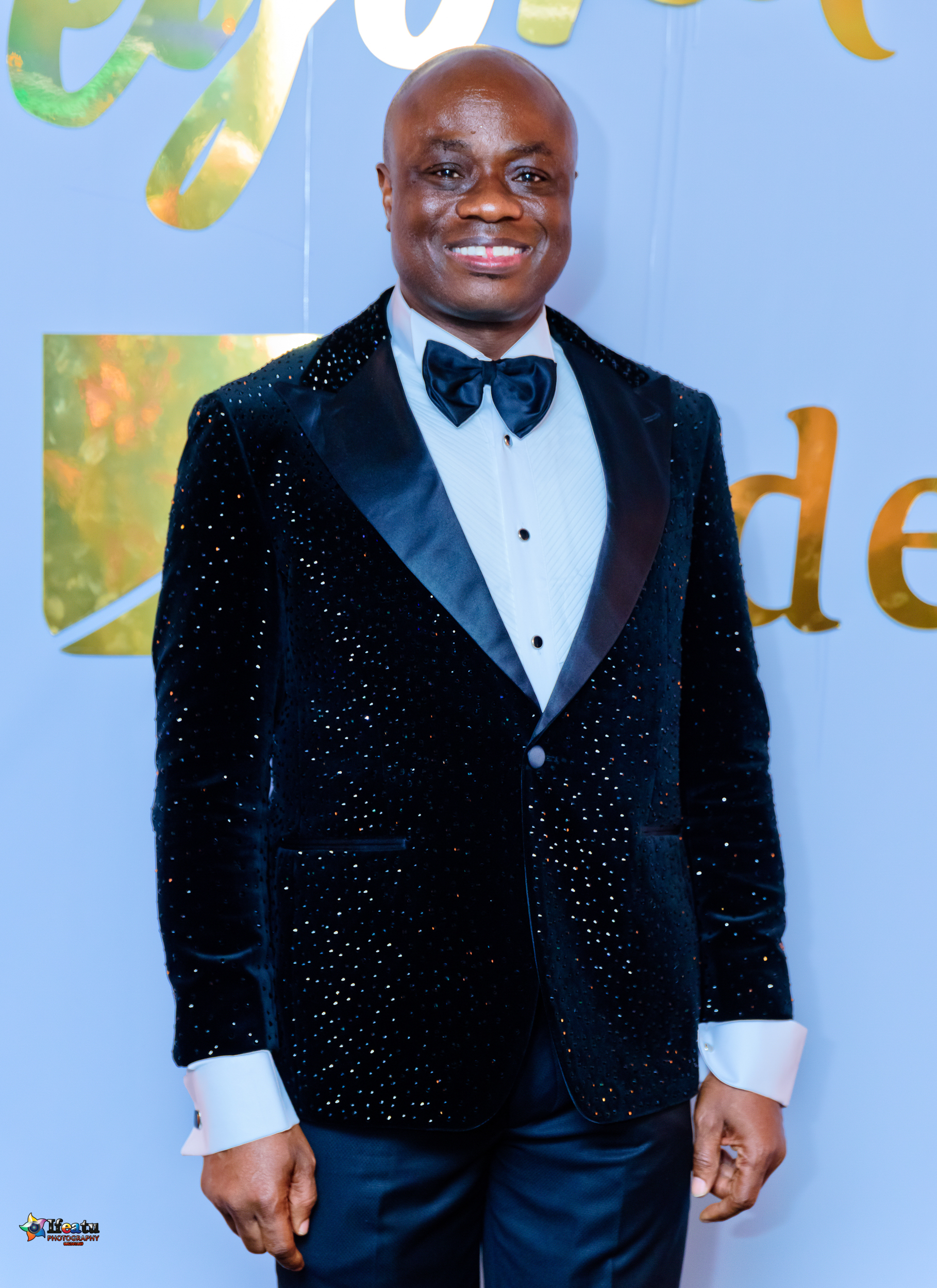 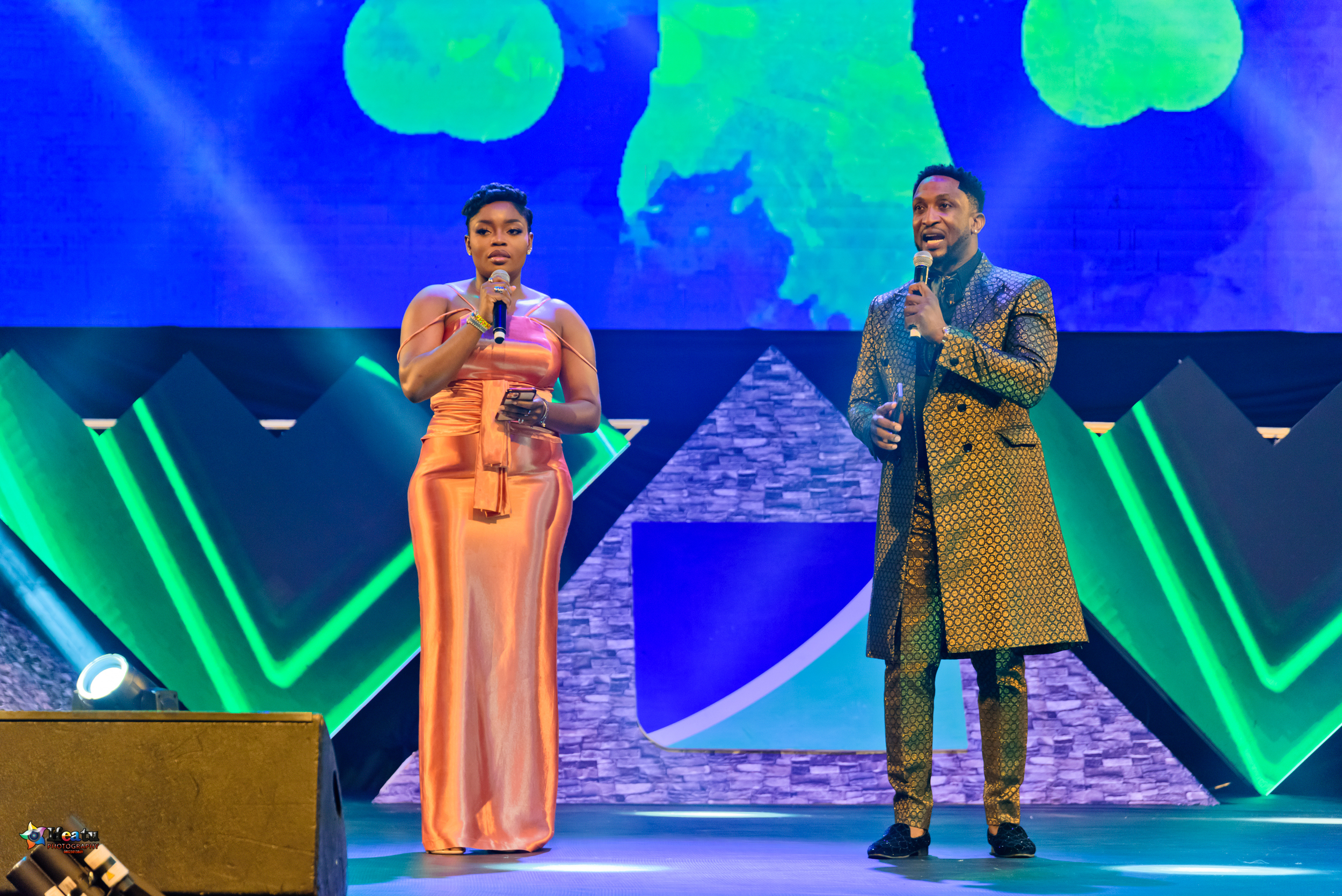 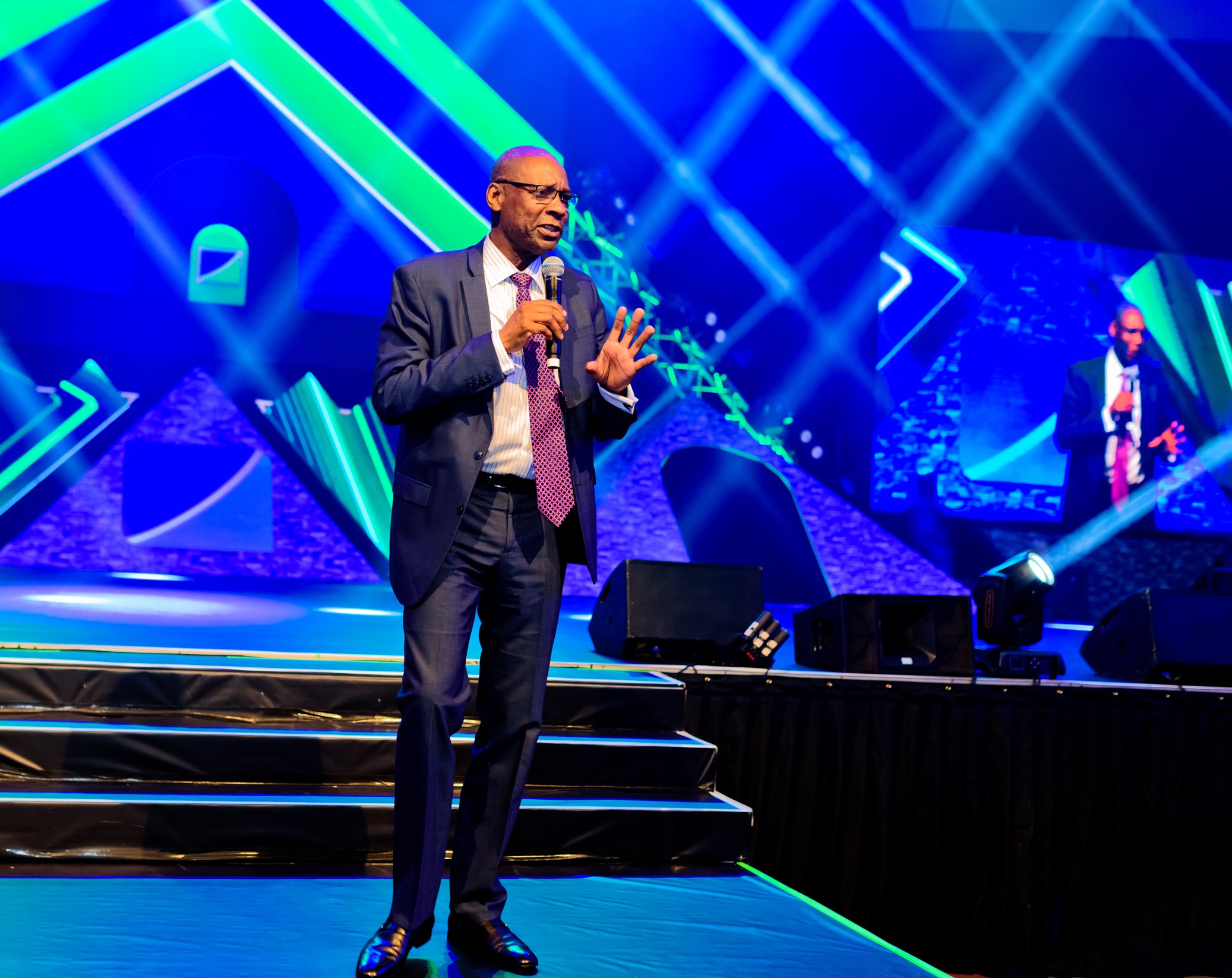 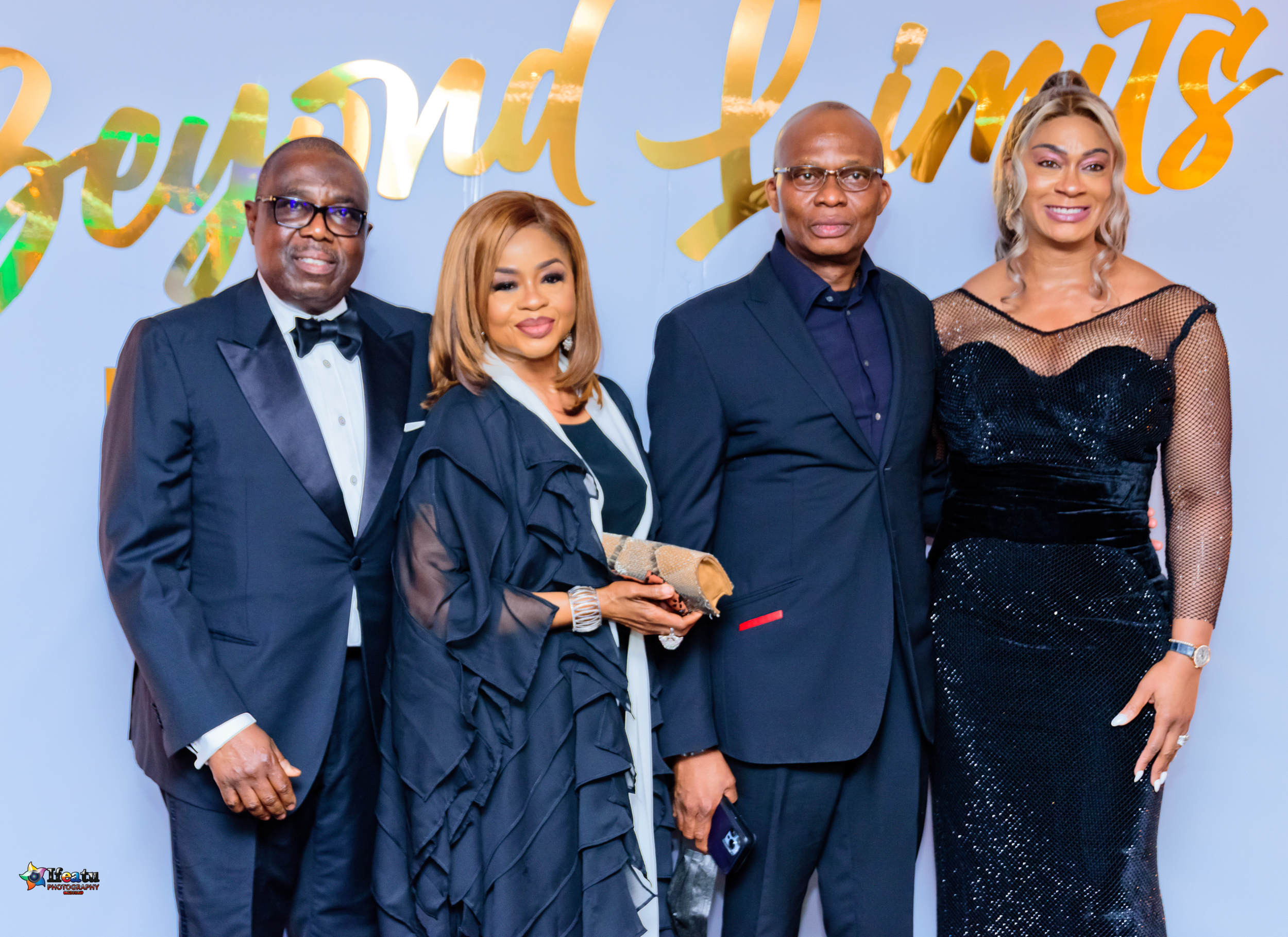 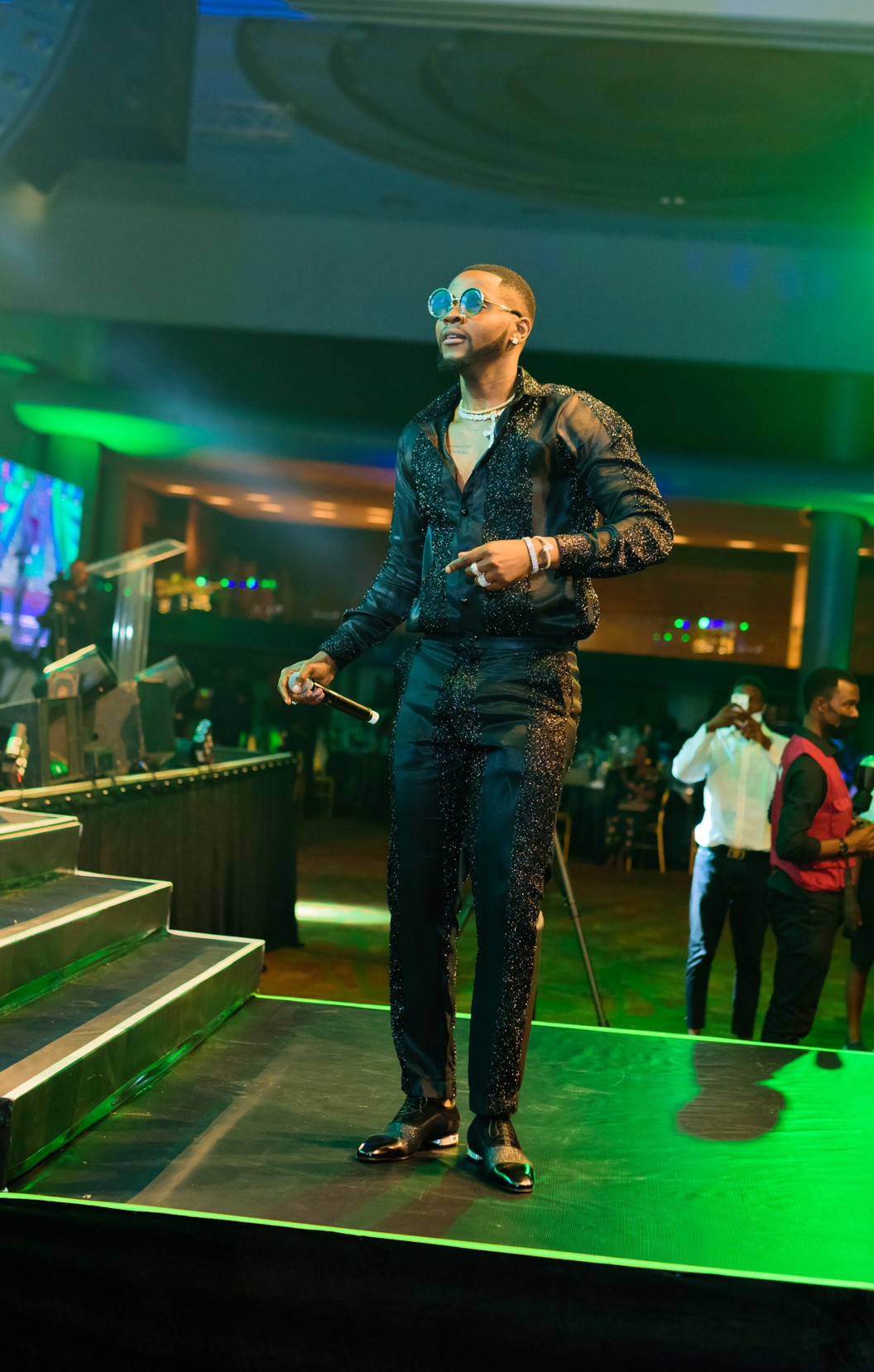 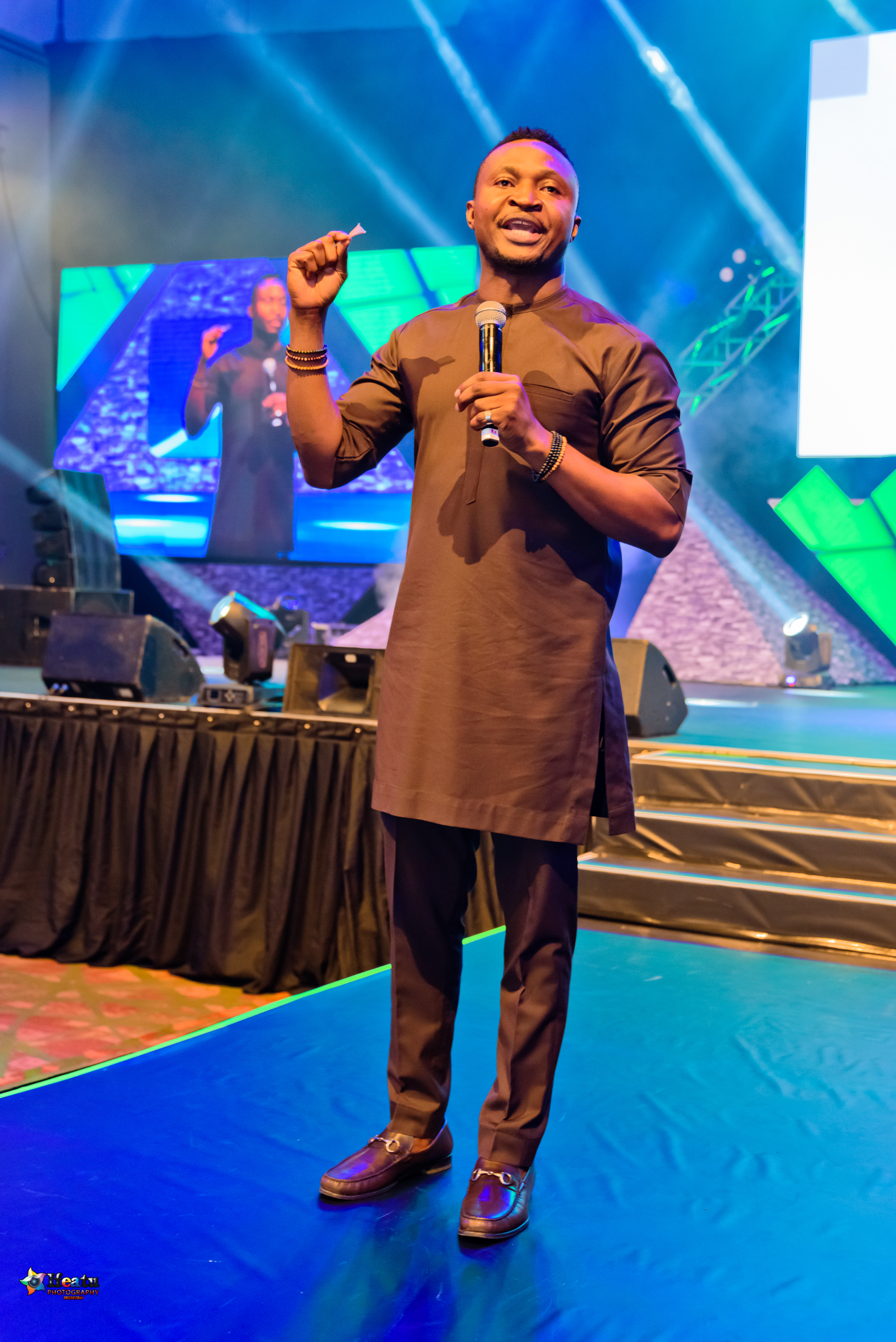 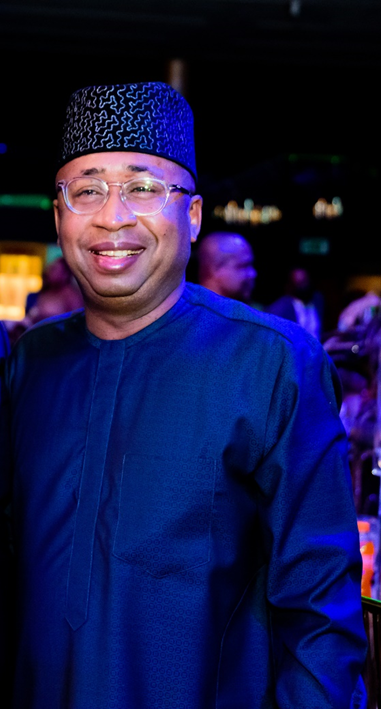