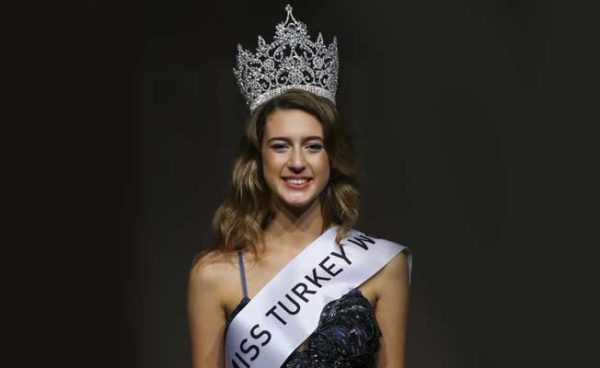 Itir Esen, an 18-year-old who was crowned Miss Turkey on Thursday, has been stripped of her crown over a tweet.

Deposed just hours after her win, Esen had tweeted about the June 2016 attempt to seize power from Turkish president Recep Tayyip Erdogan, in which over 250 people died, BBC reports.

On the 1-year anniversary of the coup attempt, Esen had tweeted: “I am having my period this morning to celebrate the July 15 martyrs’ day. I am celebrating the day by bleeding a representation of our martyrs’ blood.”

Organisers of the pageant said they spent a long time investigating whether the tweet was genuine.

After discovering it was, they decided to strip the queen of her crown. In a statement released by them on Friday, they wrote:

We regret to say that this tweet has been tweeted by Itir Esen. It is not possible for the Miss Turkey Organisation to promote such a post, when it aims to introduce Turkey to the world and contribute to its image.

Esen had reportedly denied the tweet came from her account. However, she later release a statement on social media saying:

I want to say that as a 18-year-old girl, I had no political aims while sharing this post.

Asli Sumen, the first runner up, will now take her place and represent Turkey at the Miss World pageant in China. 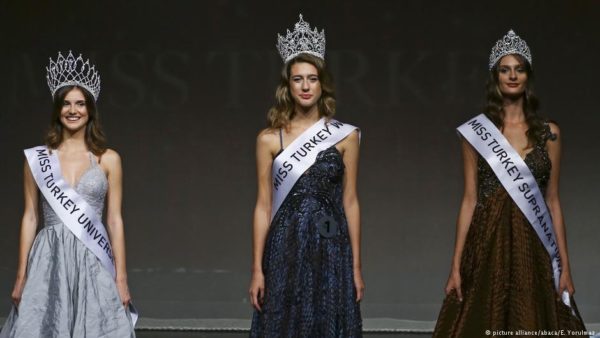