Notes from Liberia: Yagazie Emezi documents the Vibrant Beauty in Liberia for US Vogue

If you have ever come across Documentary Photographer and Cartoonist Yagazie Emezi‘s work you will be familiar with how phenomenal they usually are. Her Instagram feed is gorgeously covered with rich photos of the places she visits or resides.

Since her move from Nigeria to Liberia, she has spent a lot of time exploring West Point, a town in Liberia; their culture and beliefs, and also interacting with the women and girls. Yagazie found the aesthetic principles of the women very intriguing. 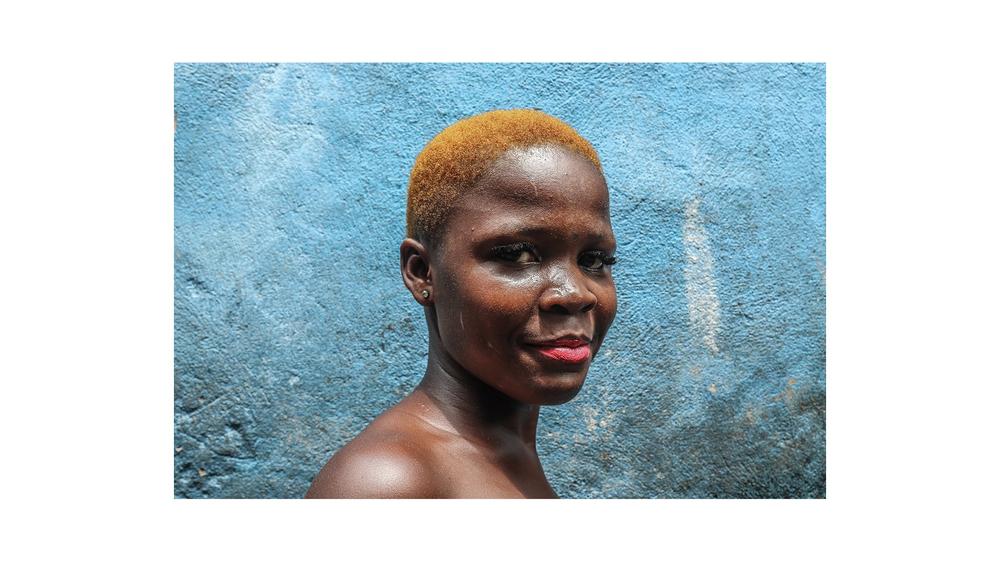 From extreme makeup to vibrant manicure, the women of West point although influenced by global brands have created their own makeup path and find freedom in exploring the boundaries of an extreme makeup. They express themselves with colourful hair and makeup. To her, it is a well-established body positive standard.

According to Yagazie, the photographs which were taken over recent months were inspired by one woman. She says:

I saw this woman who was sitting down in a half-knocked-down shack. She was wearing a pink spaghetti tube top with blue braids. Green lipstick, red eye shadow. The description is striking, easy to imagine: the woman sitting behind a veil of slight water, her body adorned in powder and oil-based pigment, stitched fabric, and synthetic extensions. I wanted to photograph her, that visual was what drew me into West Point 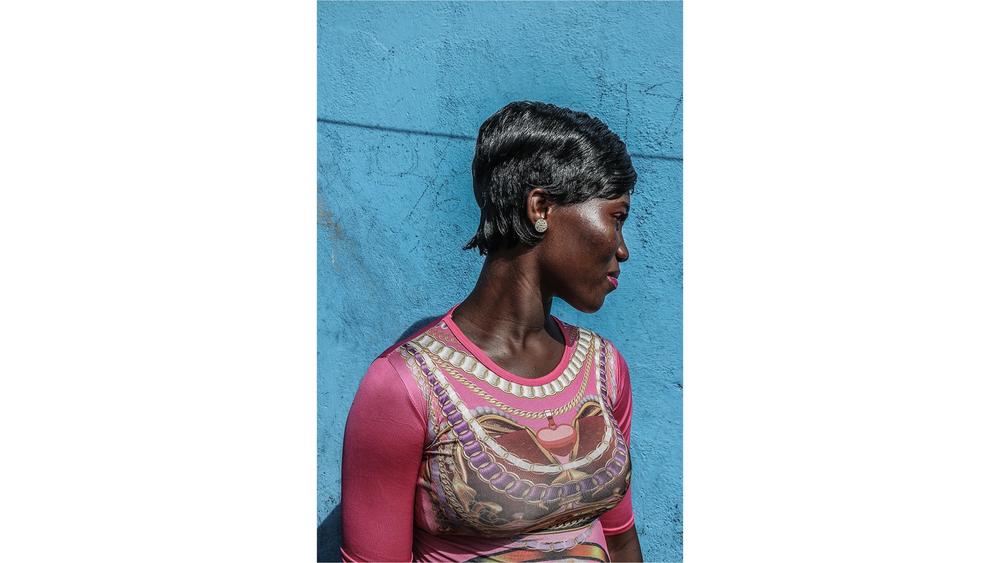 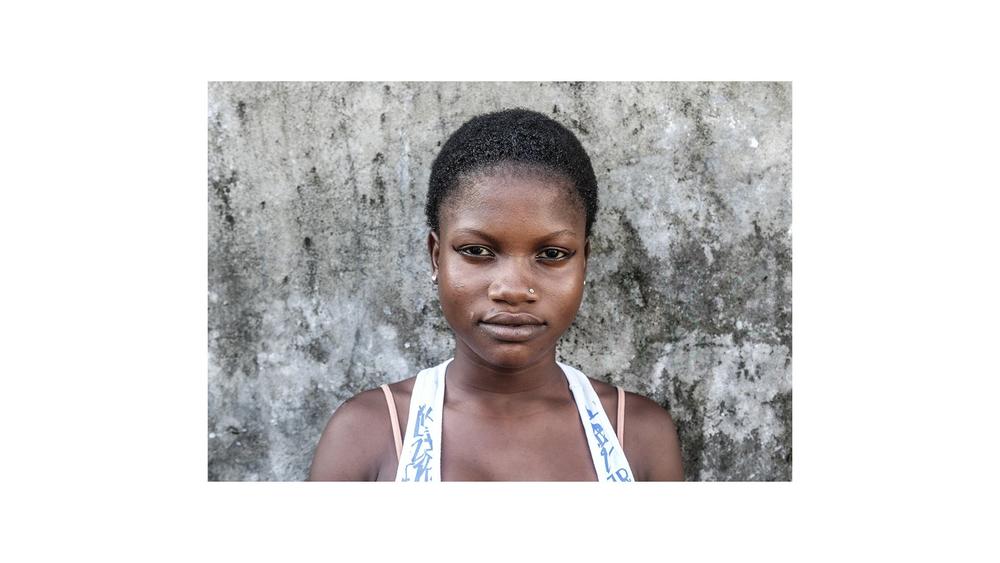 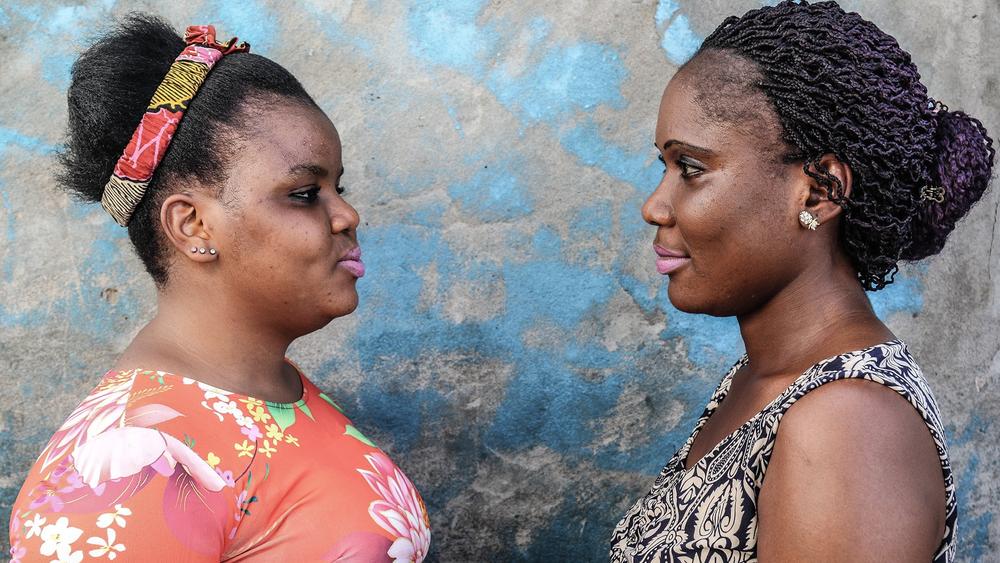 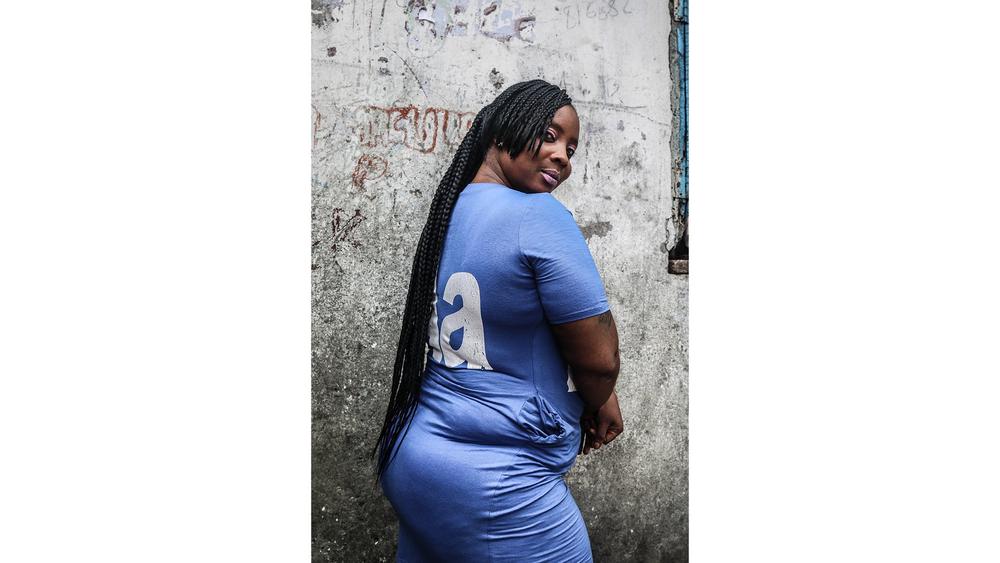 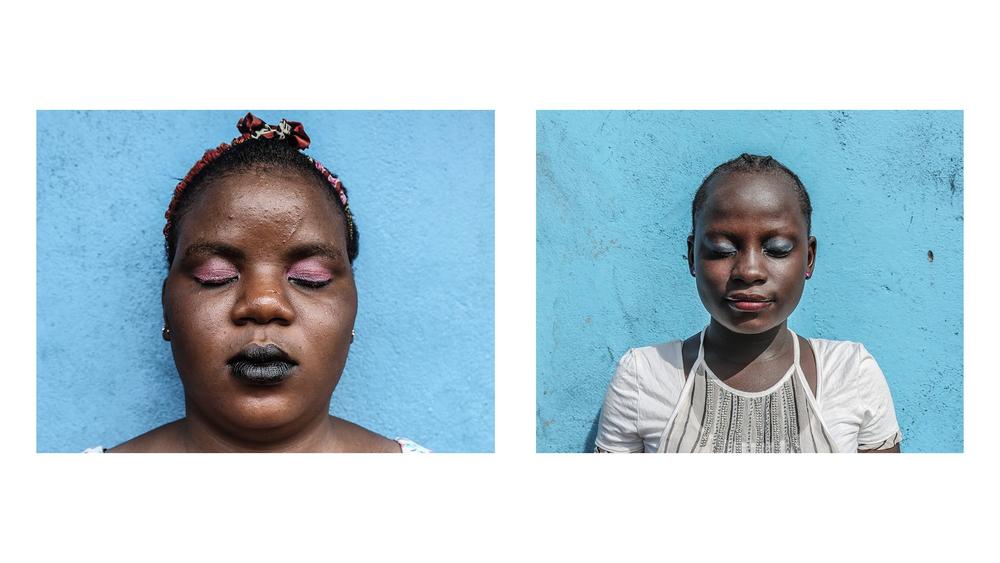 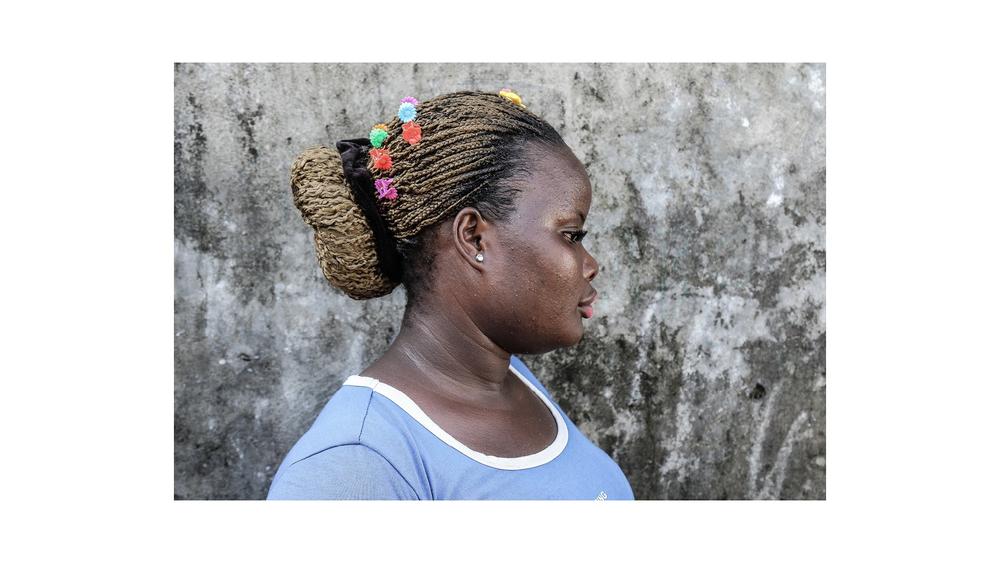 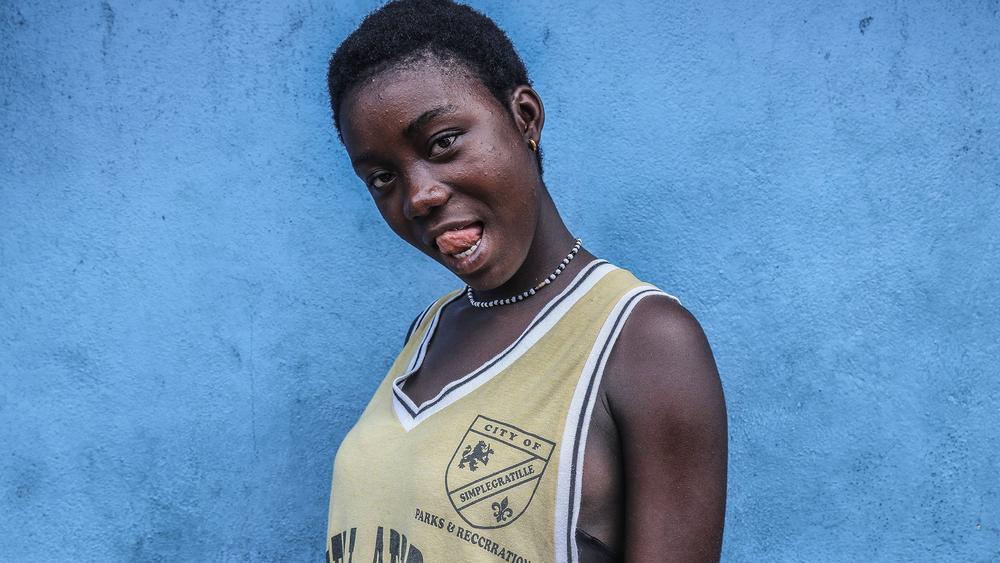 Read the full feature on www.vogue.com

Isoken Ogiemwonyi: Here’s How to wear “The New Evening” Trend