A Hotel Called Memory is a tone poem set in Lagos, Zanzibar, and Cape Town.

The story follows Lola, who is recently separated from her husband in Lagos, and seeks solace in Zanzibar, hoping to forget the past and move on with her life but as usual, which as it may seem is easier said than done.

The film premiered at the BlackStar Film Festival in Philadelphia, early last month. 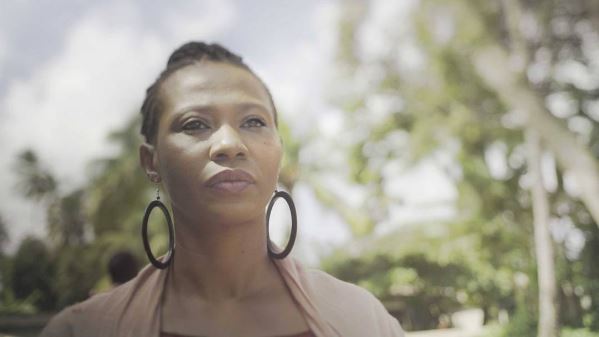 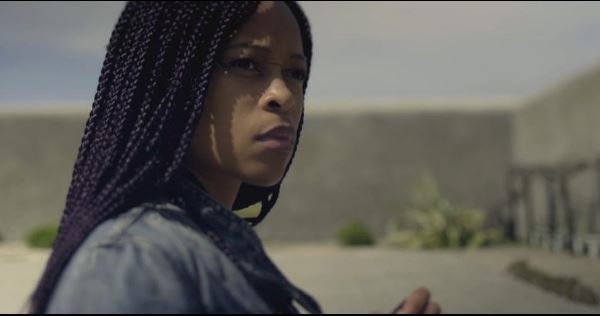 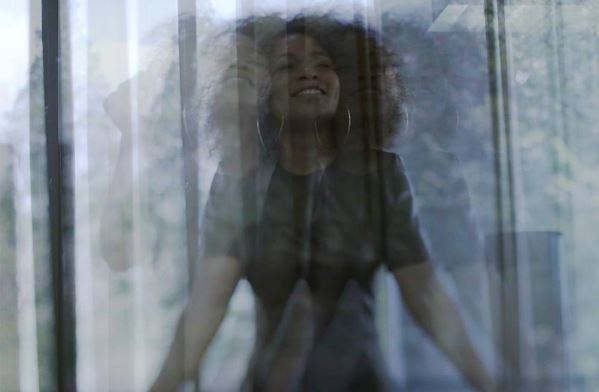 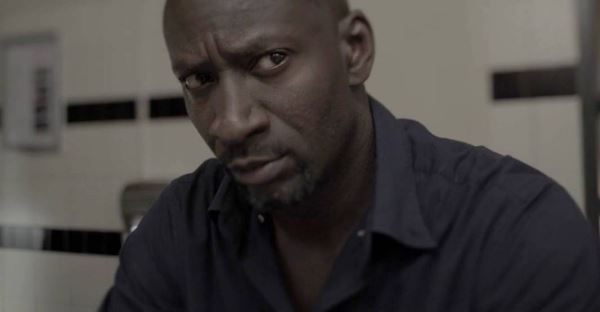 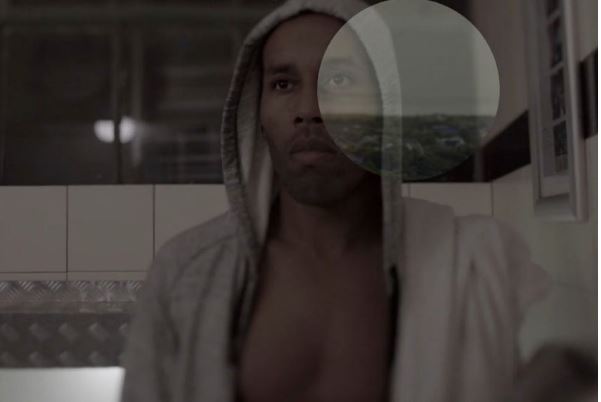