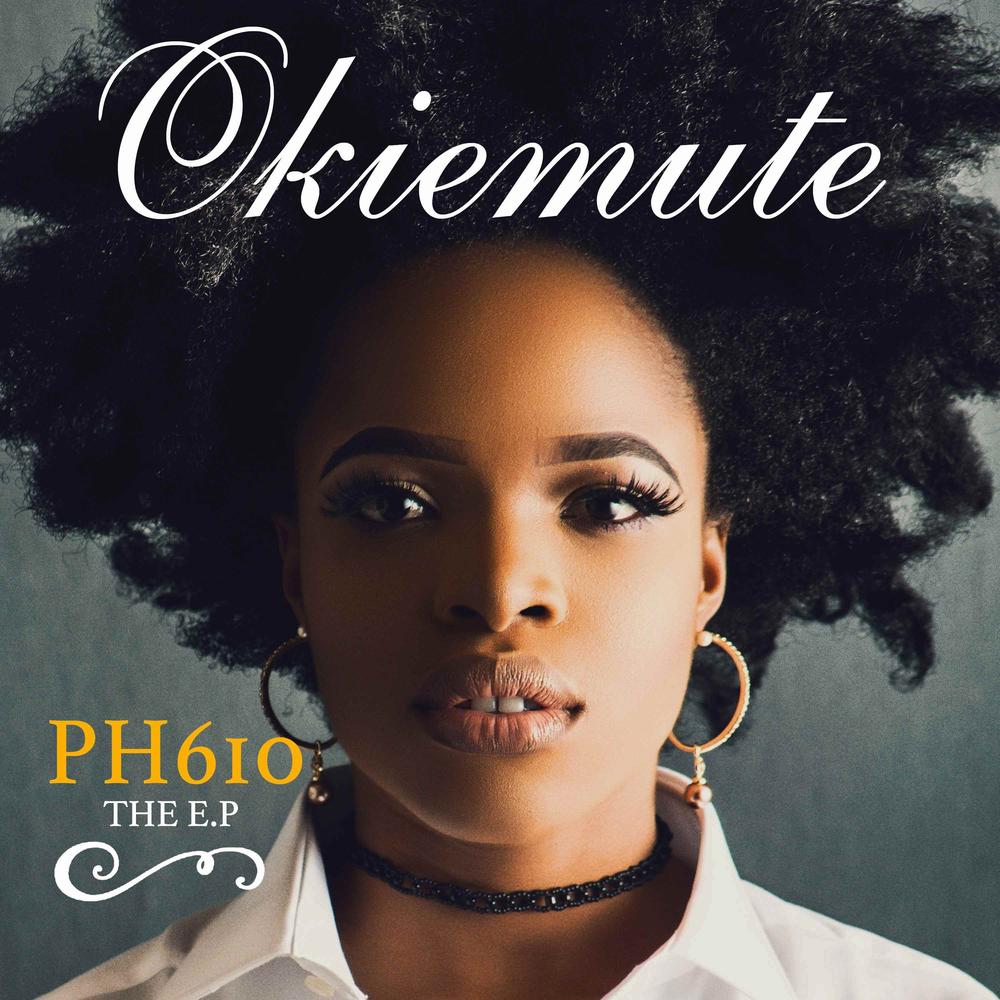 Okiemute is the winner of the 9th Edition of Project Fame West Africa. Her debut EP is titled ‘ PH610‘, a collection of five outstanding and well crafted tunes produced by the finest crop of producers/hit makers namely Masterkraft, GospelOnTheBeatz, Tha Suspect, KezyKlef and Twin Beatz. The EP is titled after her audition Numbers in the city she was raised, Port Harcourt.

Okiemute’s sound is a refreshing blend of sultry rnb and afro pop. Her energetic, happy and sassy stage presence won her millions of fans/followers during the television show and she is determined to retain and expand her fan base. Her transition from music reality television to being a full blown recording/performing Artiste remains seamless. 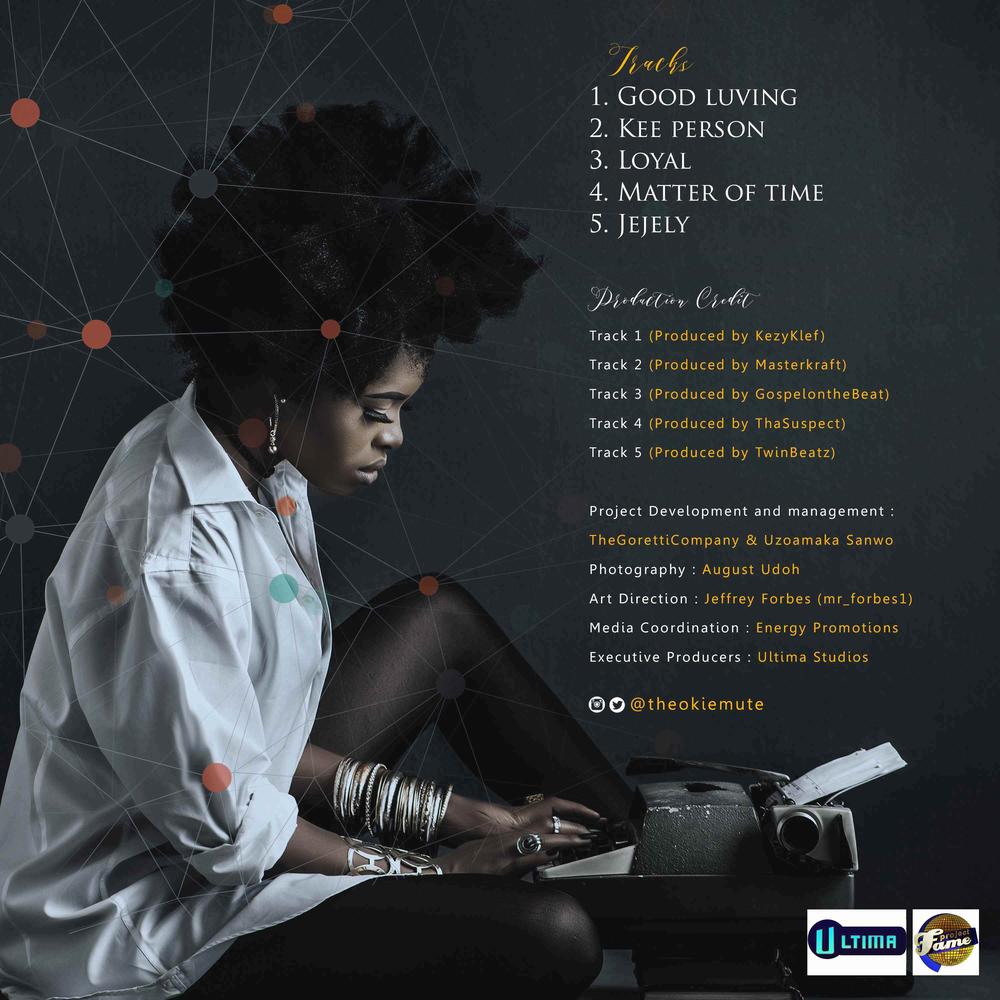 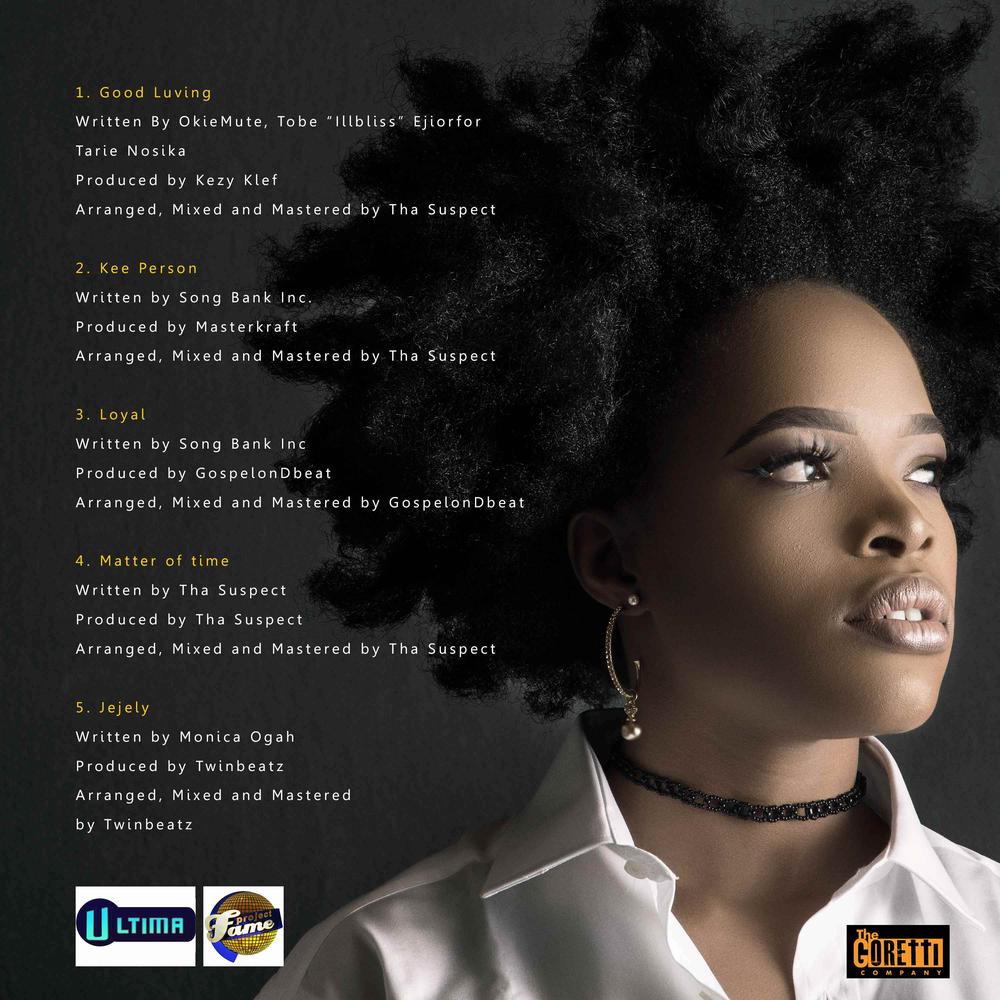 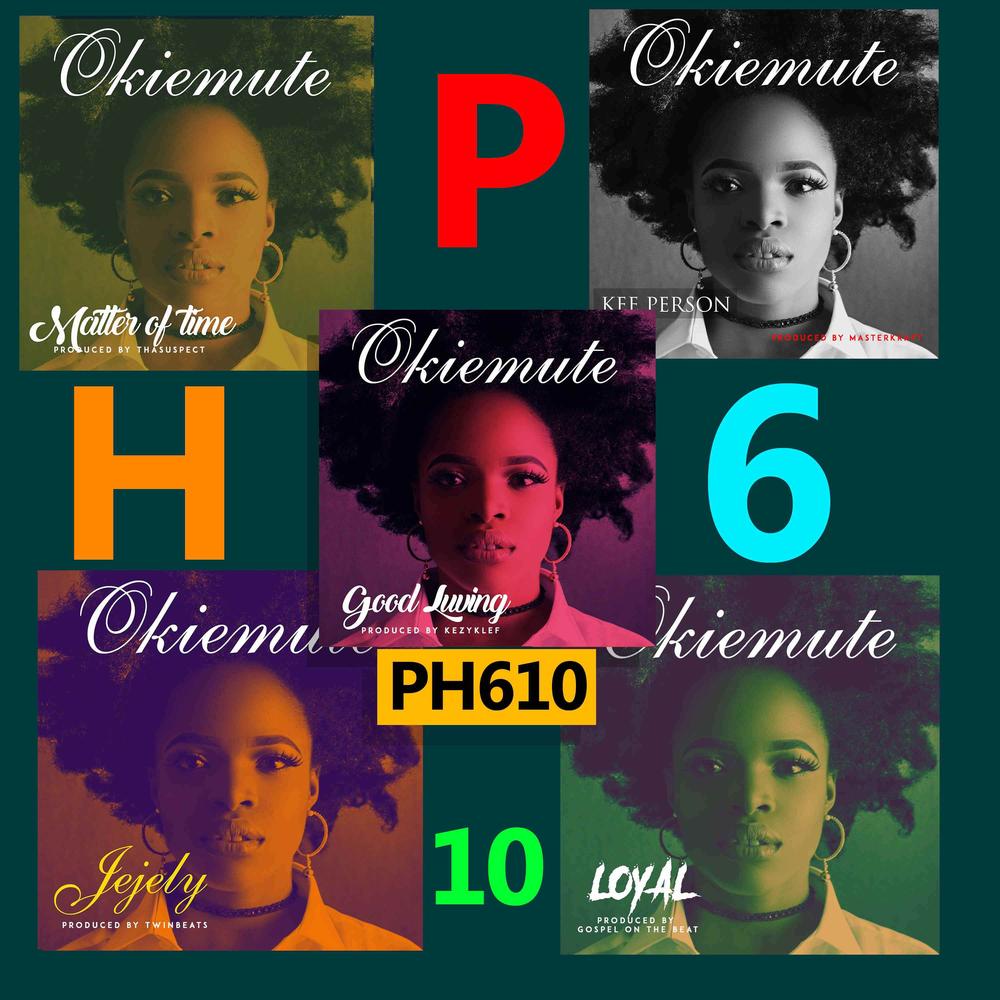