President Buhari to travel to the US - Presidency 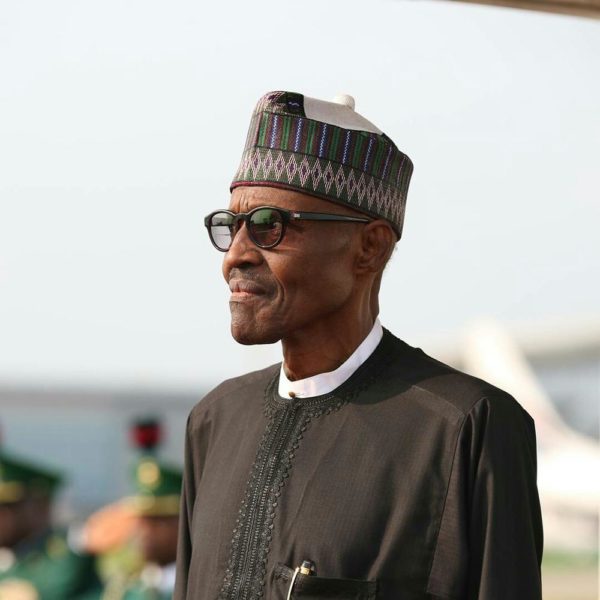 President Muhammadu Buhari is expected to travel to the United States for the United Nations General Assembly where he is slated to speak.

The UN General Assembly is to begin on September 19, 2017, and the Nigerian president is listed as the 7th on the provincial list of speakers, Punch reports.

This will be the president’s first travel since he returned from his over 100 days medical vacation in August.

He will be speaking after the leaders of Brazil, the United States, Guinea, Switzerland, Jordan and Slovakia.

The Senior Special Assistant to the President on Media and Publicity Garba Shehu confirmed that the president will indeed be traveliing.

Speaking to a Punch correspondent over the phone, he said:

I cannot tell you the time he will be going because it can change but I know he is expected to be the eighth speaker at the UN. So, he will be there and he will speak.

Kabir Shagaya of Zippy Logistics is our #BellaNaijaMCM this Week