Police arrest Suspects in Connection to Hector Jobarteh's Shooting, say it was Cult-Related 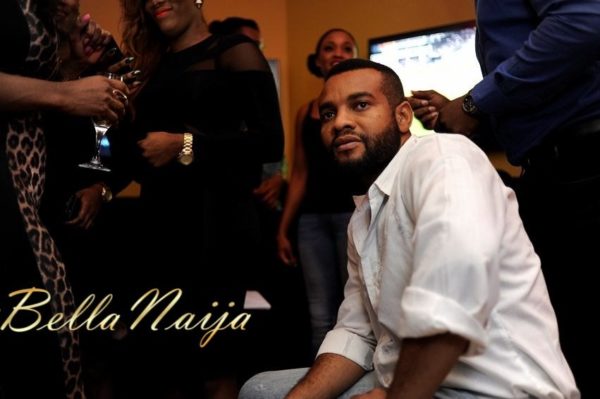 Hector had been shot in his home, after the killers trailed him from the airport where he went to pick up his brother.

According to The Nation, the police claim the shooting was cult related. Famous-Cole said:

The residents picked the faces of some of the suspects, which aided police investigations. Three suspects have been arrested.

He had returned into the country about three months ago. He went to pick his brother on Saturday. The killers followed him to his house.

When they got to the apartment, they met his younger brother who asked who they were. They told him that they wanted to see his elder brother. Immediately they sighted him, one of them brought out a gun and shot him dead.

From what we have gathered, it appeared to be a reprisal. There are some pointers that it had something to do with cultism.

Emirates Holidays just made your traveling to Dubai Easy! Don’t miss out on the Biggest Traveling Deals