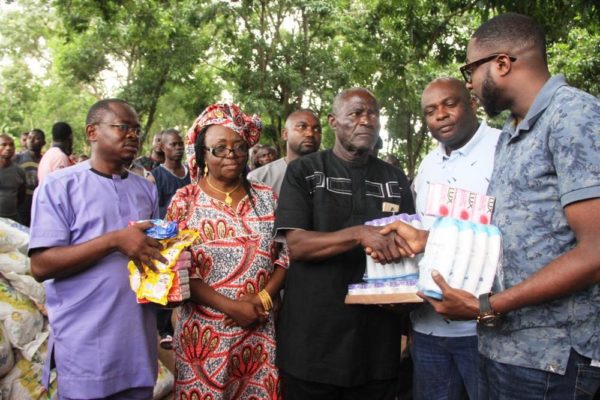 As part of its efforts to make sustainable living commonplace, Unilever Nigeria has complemented government’s efforts at relieving people affected by the recent flooding in Benue State. The company demonstrated this through the donation of products to the people of the state at the IDP camp. 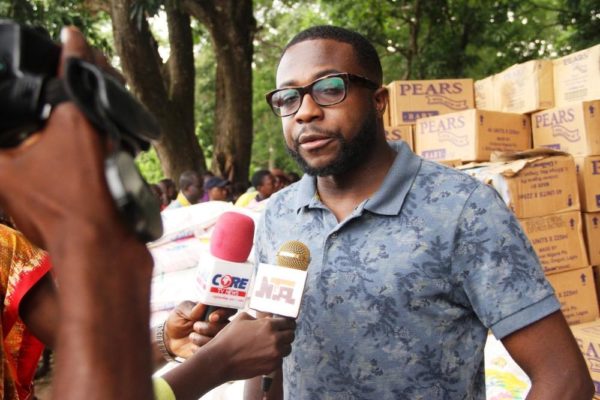 The Unilever team led by Tomiwa Asaolu, the company’s External Affairs Manager was accompanied by other members of staff and key distributors. They met with the State Deputy Governor, Engineer Benson Abounu and camp officials to take a tour around the facility before making their donations. The donation which comprised daily essential needs such as body creams, tooth pastes, food items and other necessities were received with excitement and genuine appreciation by the camp residents. 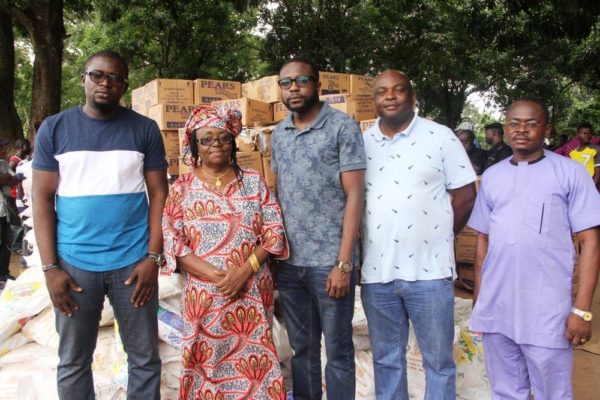 The Deputy Governor while receiving the gifts, thanked the company for the gesture, describing it as timely and most needed at their crucial period.

Asaolu in his response, appreciated the officials of the camp for the warm reception and the opportunity given to Unilever to extend a hand at a time like this. He mentioned that, “Unilever is committed to making a positive impact in many ways; through our brands, our operations and relations, through voluntary contributions, and various ways we engage with our stakeholders.” 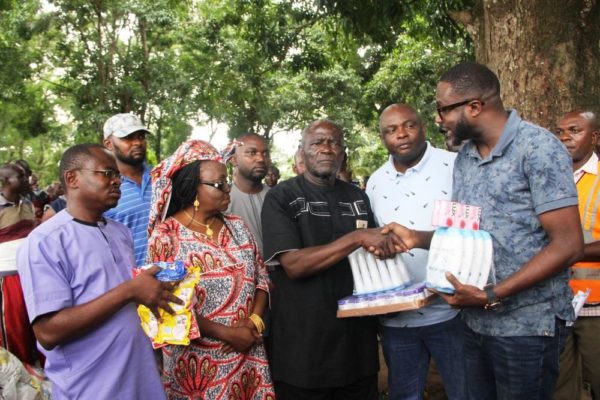 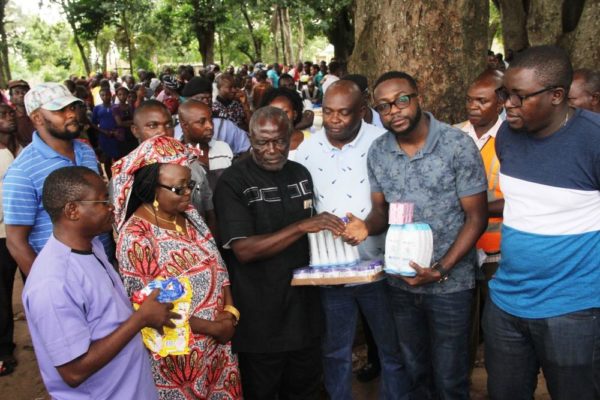 The camp which was set up following the floods in the State currently shelters over 4,000 persons. The flood incident, according to the Benue State Emergency Management Agency,  affected over thousands of people in 24 communities and over 2,769 households including Makurdi, the state capital.

The donations of Unilever Nigeria to the people of Benue will go a long way in complementing government’s efforts at bringing succour and relief to the beneficiaries.

See photos of donations below. 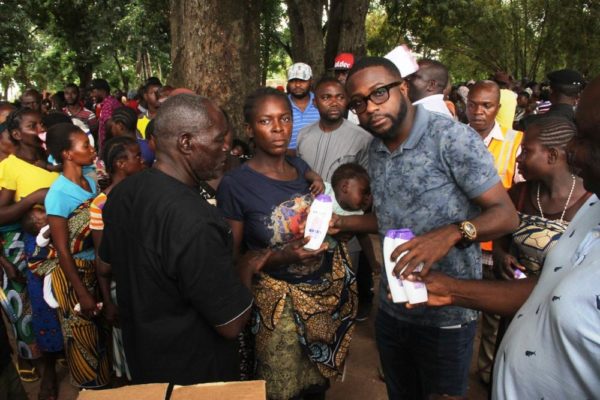 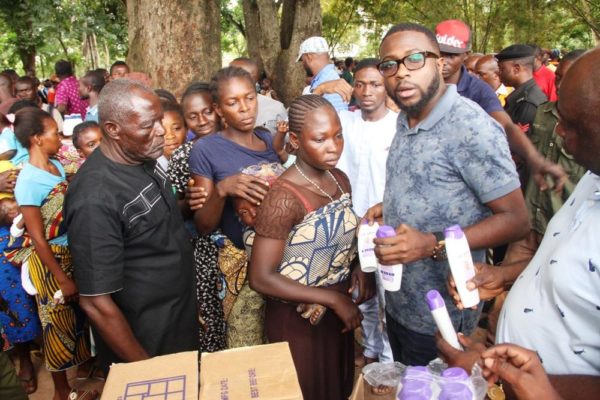 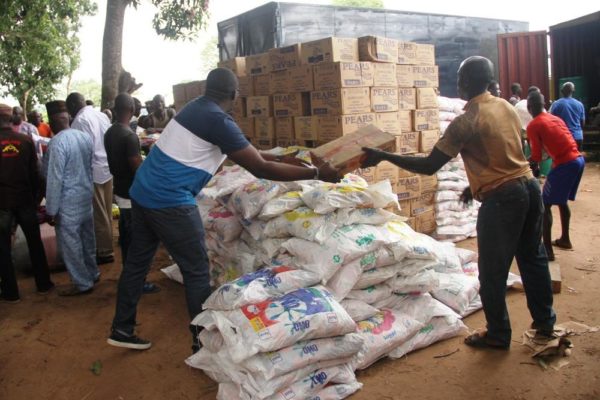 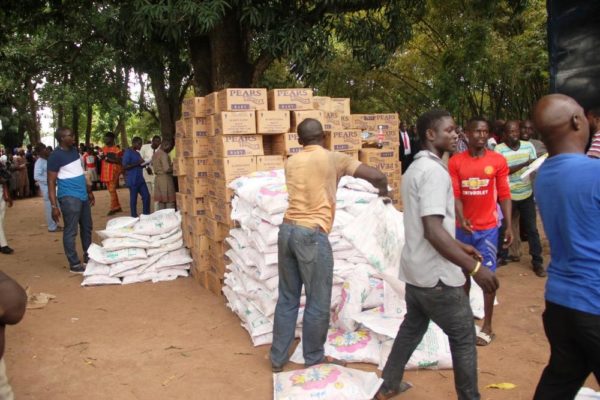 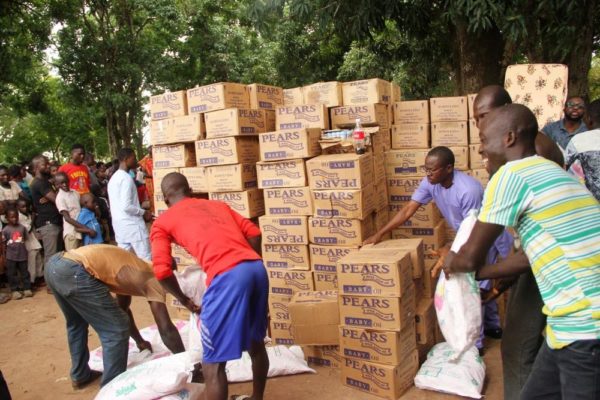 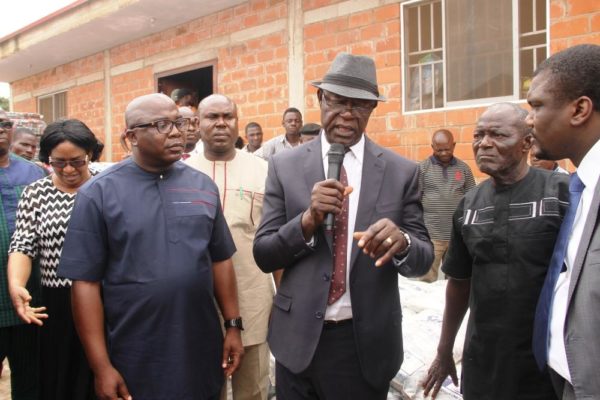 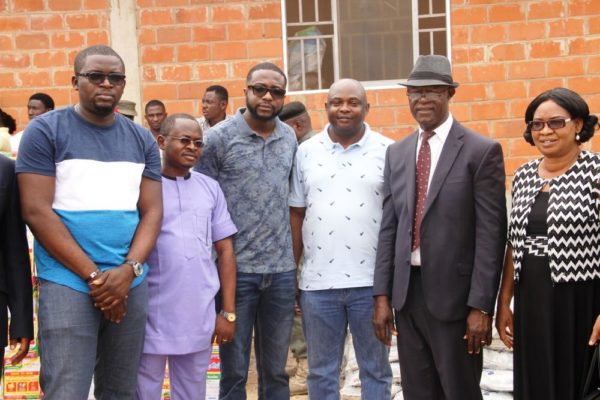 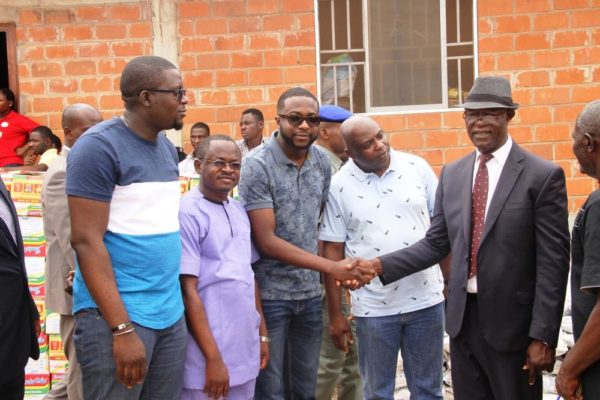 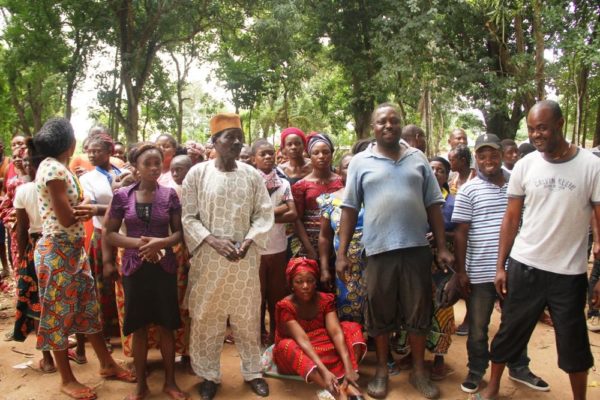 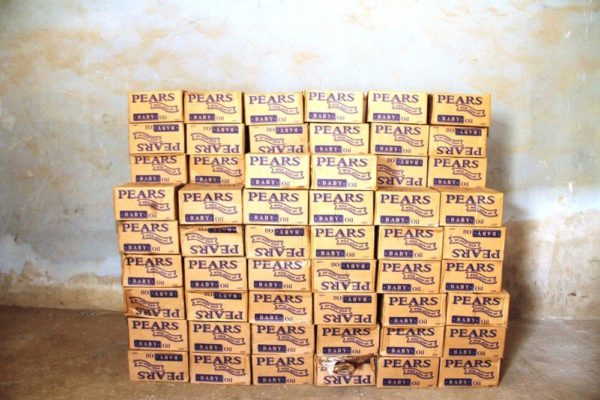 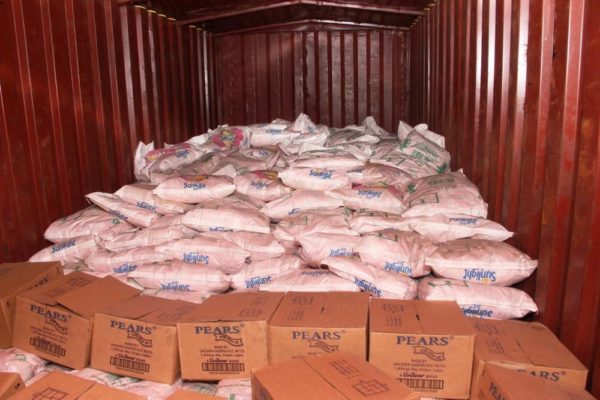 Gula! On Stage Premiere – A True Life Account of Olusegun Obasanjo in Prison based on his Book ‘The Story of Baba Ali’ | Saturday, Sept. 30th