Uproar as Singapore elects First Female President without a Vote 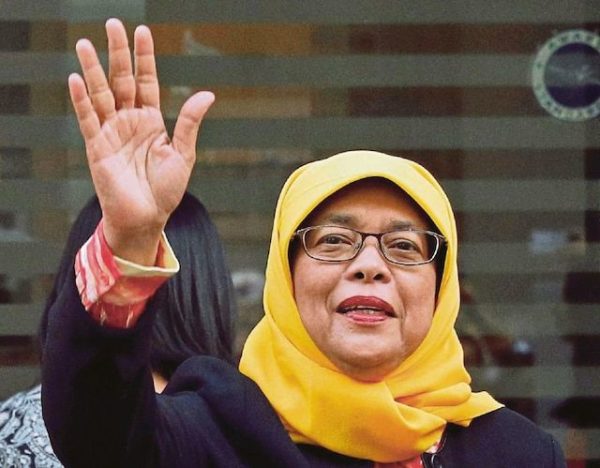 Singaporeans are kicking back as their first female president is elected into office – without voting.

The citizens of Singapore have criticized the means through which 63-year-old Halimah Yacob, a former speaker of the parliament from the Muslim Malay community, was elected into office.

Accrording to Guardian, Yacob did not face an election for what is largely a ceremonial post, after authorities disqualified her opponents for not meeting the eligibility criteria.

After being certified as the president, Yacob said the process by which she was elected did not matter, as she would serve the best way she can. She said:

I can only say that I promise to do the best that I can to serve the people of Singapore, and that doesn’t change whether there is an election or no election.