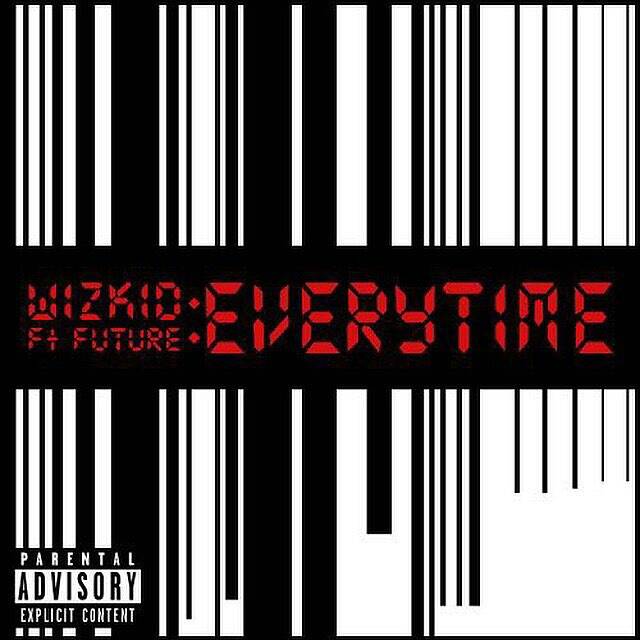 Nigerian superstar Wizkid has finally unveiled the much talked about single featuring American rapper Future which he promised for about a month now.

The single “Everytime” was initially meant to drop towards the tail end of last month but Wizkid cancelled all plans due to health complications.

He has now dropped the potential monster jam which was produced by Shizzi.