234Finance: The Difference between Complicated and Complex in Business 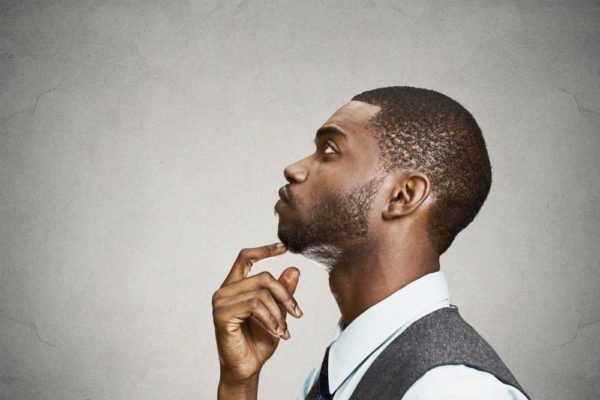 The words ‘Complex’ and ‘Complicated’ are typically used interchangeably and even dictionaries define complex as complicated and vice versa. While this minor grammatical error can be easily forgiven, in the business world it cannot. And this is where many entrepreneurs run into problems. As a business leader, if you treat a complicated problem as complex, then you are setting up yourself and your company for failure.

The effective executive is a term which was coined by Peter Drucker, as “The executive expected to get the right things done. And this is simply saying that he is expected to be effective.” However, most business owners do not understand that complicated is different from complex, so they try to tackle both of them in the same way, which has a negative impact on their effectiveness. This is according to Rick Nason, a finance professor at Dalhousie University’s Rowe School of Business, who tries to make a persuasive case on the importance of understanding the difference between complicated and complex as a crucial imperative for highly effective business executives in his book, ‘It’s Not Complicated: The Art and Science of Complexity in Business.’

What is a complicated subject? It is an issue, which has constituents that can be separated and dealt with in a systematic and rational way that relies on a set of static rules. Although it is not easy to comprehend, there’s a fixed order in something that is simply complicated and it enables you to deal with it in a repeatable manner. Building an electric car sounds a bit complicated but when you figure out how it works, you can continue to grind on it at will. While a complex subject is an issue that is not bound by instructions, algorithms, or natural laws; complex things cannot be quantified under any physical measure or degree of predictability. A complex thing is more challenging than something that is complicated and different, because its parts relate in unpredictable ways.

An example of a complex task is managing people or integrating two merging companies. You may be lucky enough to figure it out, at the first instance, however, whatever you did yesterday won’t generate the same result tomorrow. To resolve this, we need to appreciate the differences that lie between complexity thinking and complicated thinking. “The two ways of thinking involve different mind-sets, different expectations, and different tolerances of ambiguity,” says Rick. “They involve different attributes and skills. They require dramatically different management techniques.”

Complexity thinking is not as hard as we think, “It is intuitive, simple, and only requires an open mind and basic common sense.” Also when you are confronted with a certain complex issue, “Think manage, not solve.”

If you found this article useful, bookmark 234Finance.com or kindly follow all of our social media pages.

Aunty Bella: Miss. Desperately in Need of Someone to Talk to