Bruce, who led members of the Senate Aviation Committee to airports shared photos and wrote:

Senate Aviation Committee on oversight in Enugu airport. Disgraceful airport. Dirty toilets. Failed runway, approach lights not working. Crater on runway. Falling roof. Infrastructure is in a complete state of decay. No lounge. No rest place for pilots or crew. Yet contractor has been paid in full. With over N100billion annual revenue from the aviation sector, I’m speechless! DISGRACEFUL! 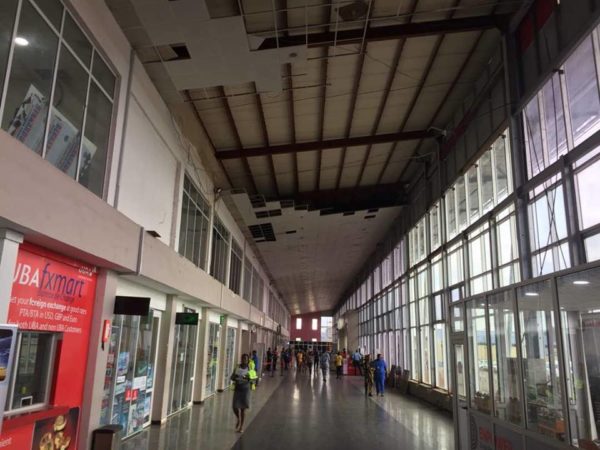 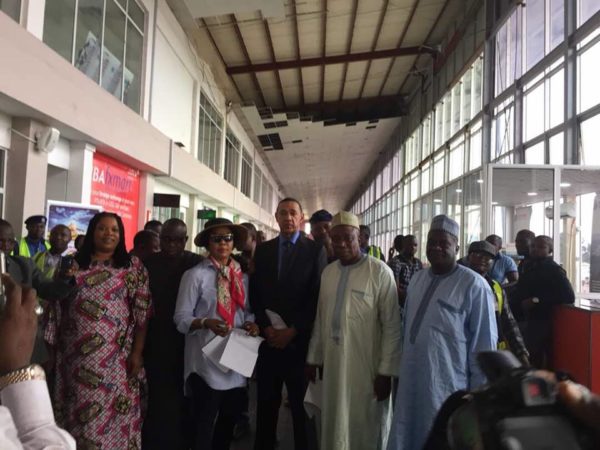 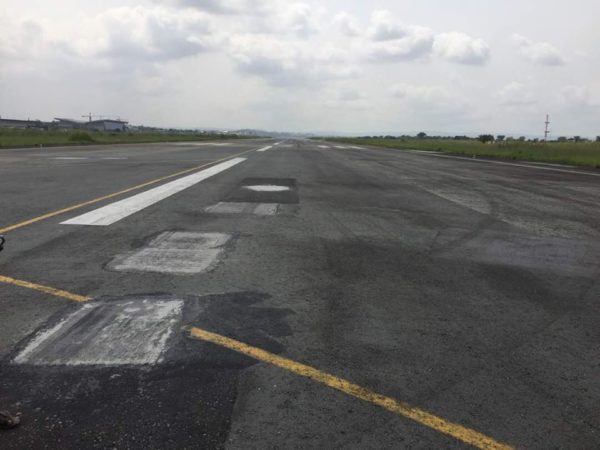 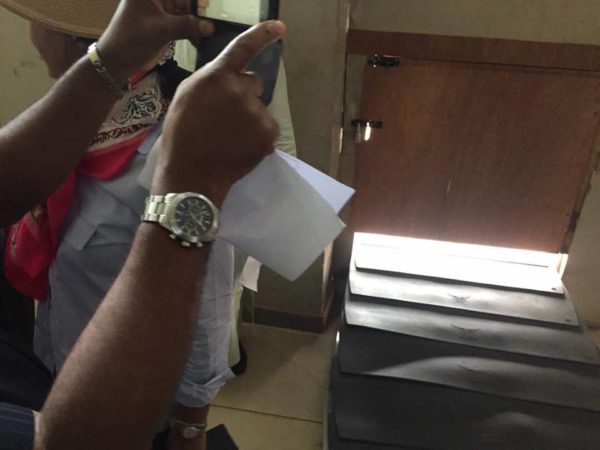 “Currently, there are 28 mystery containers at the Enugu airport and no one knows what’s inside. The containers have been here since Jan 2014,” he wrote in another post. 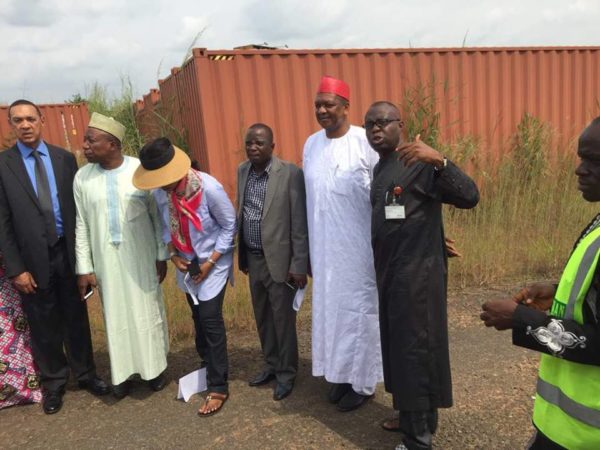 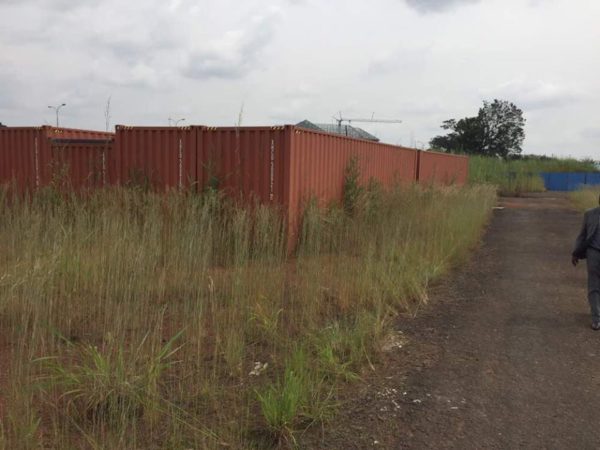 At the international wing of the PortHarcourt Airport, construction of the new terminal is ongoing and expected completion date is April 2018. Good work so far.

However, the local wing is a DISGRACE. Rehabilitation has been on for years with nothing to show. If anyone has doubts in their minds, the PH airport is another proof why I say Government should have no business managing airports. 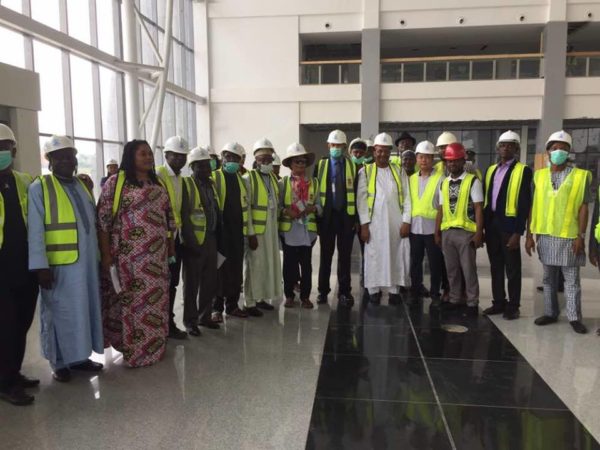 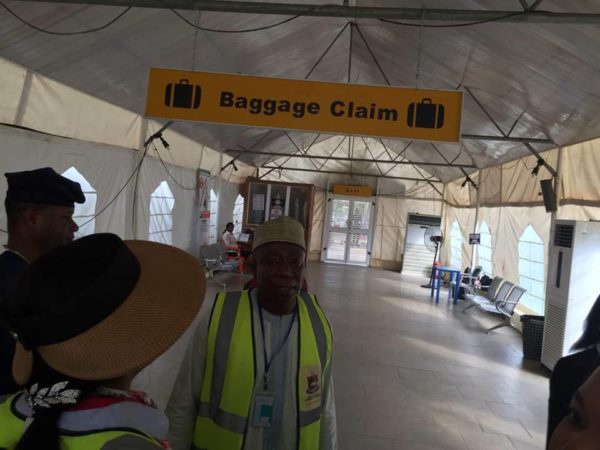 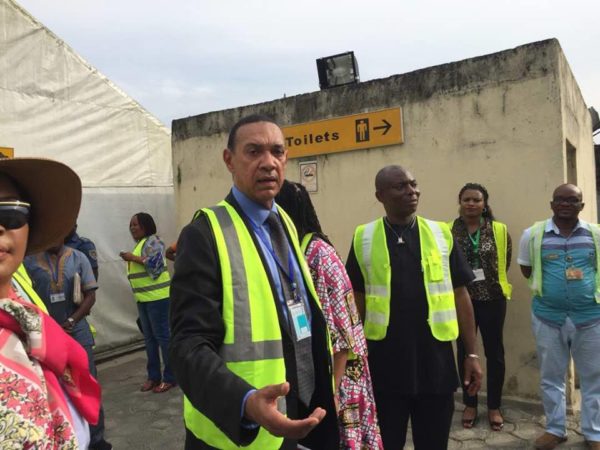 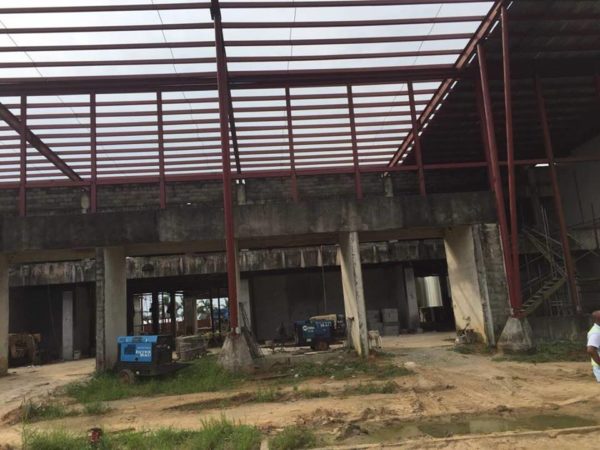 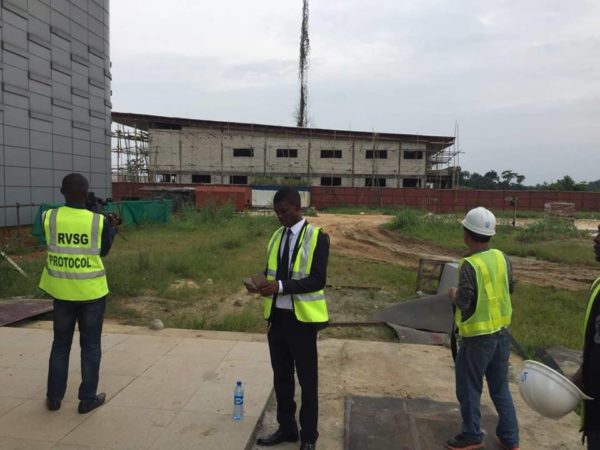