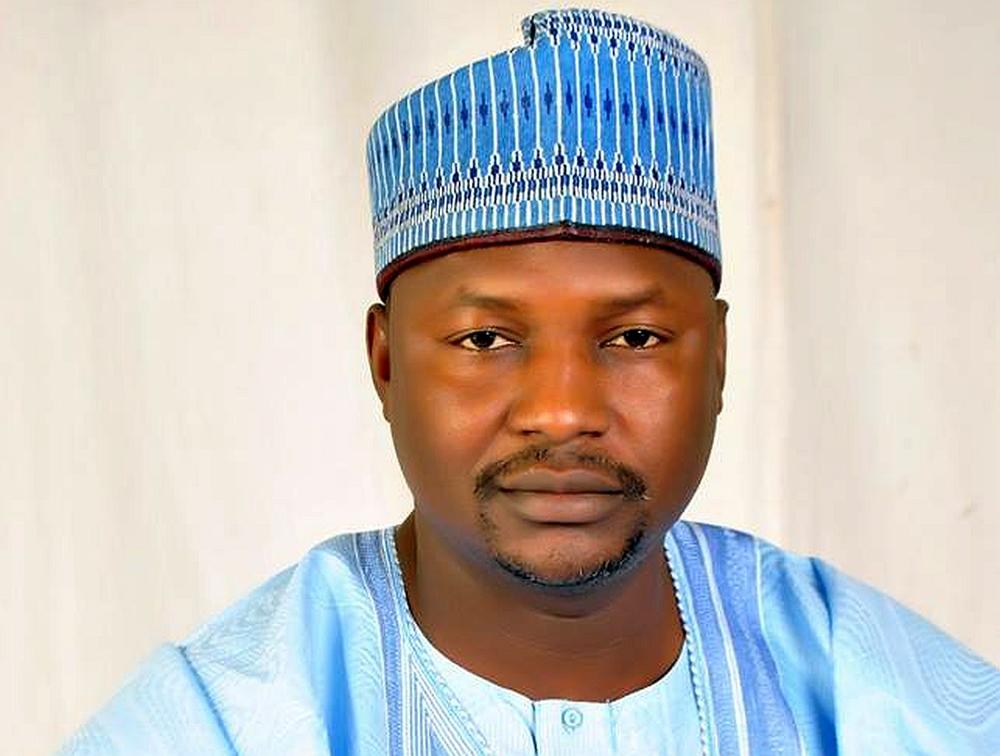 Attorney-General of the Federation & Minister of Justice, Abubakar Malami

The federal government has recovered $85 million from the United Kingdom which is part of the stolen funds from the Malibu Oil deal, a statement credited to Attorney General of the Federation Abubakar Malami has said.

This was disclosed in a tweet by Presidential media aide Bashir Ahmad on Thursday. See below:

The Federal Government recovers $85 million from the United Kingdom as part of the stolen funds from the Malabu Oil deal. — AGF Malami SAN