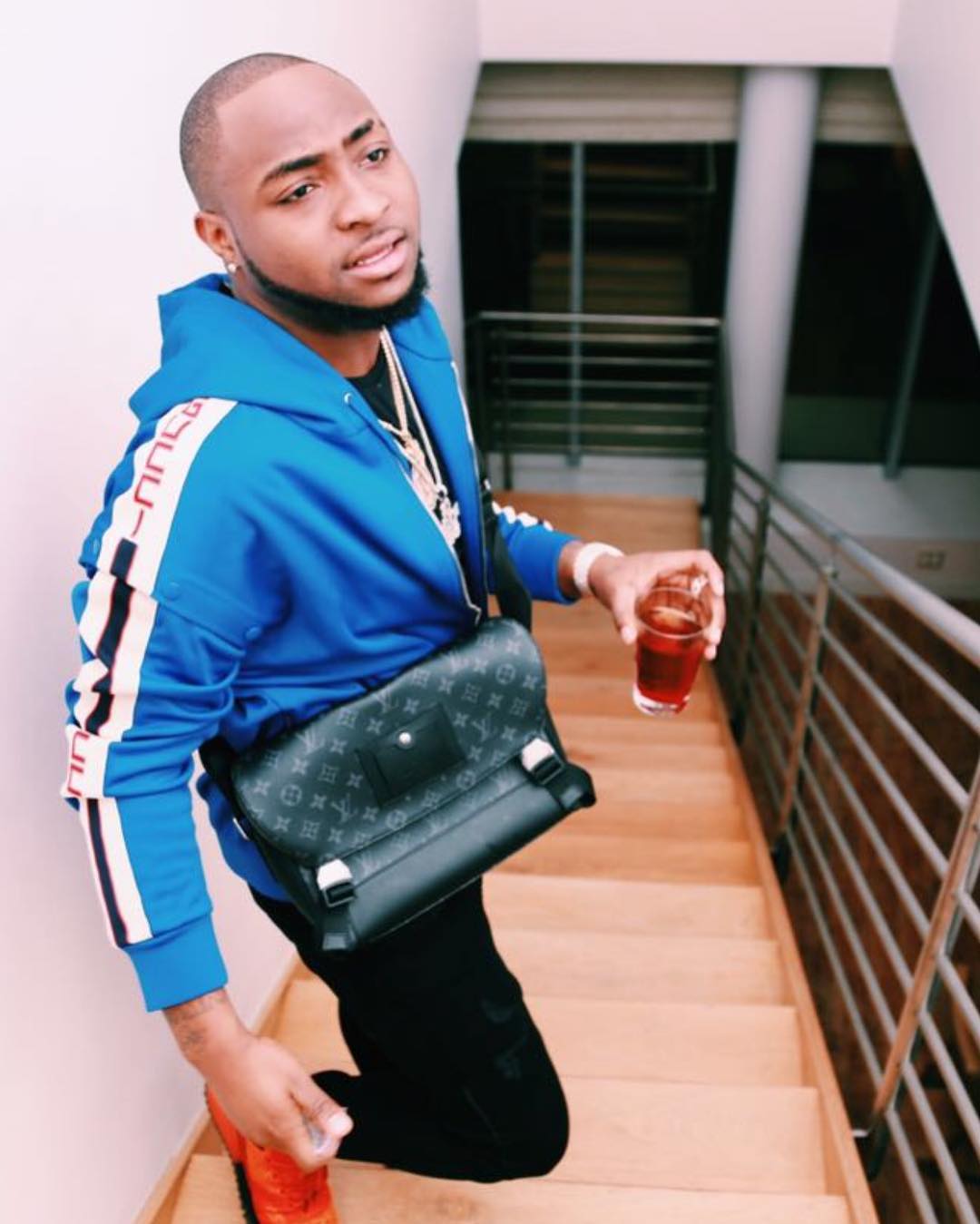 Davido has revealed plans to release an album in tribute of his late friend and personal disc jockey, DJ Olu.

DJ Olu was found dead a few weeks ago in his car alongside another friend, Chime barely days after another close fried of his, Tagbo passed away.

The “IF” crooner had to take a while off to pay his last respect before getting back on the road for his “30 Billion Gang African Tour“. 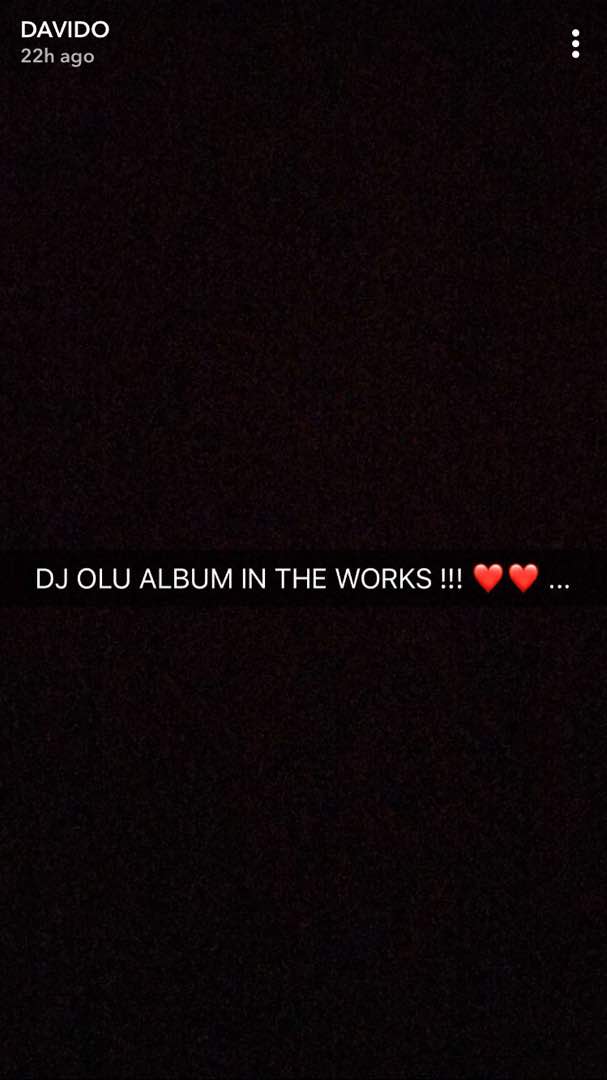