We never experredit! Falz pulls up with surprise album "27" 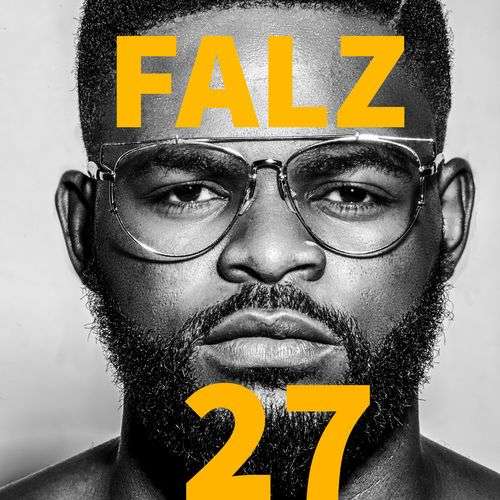 It’s safe to say Falz just pulled a “Beyonce” on us as the rapper has now unveiled a surprise album titled “27“.

It has always been on the cards anyway as he has dropped quite a number of hit tracks ever since his sophomore album “Stories That Touch” that dropped late 2015.

Tracks like “Bahd Baddo Baddest“, “Wehdone Sir“, “Something Light” and even the more recent “La Fete” are all on this new body of work.