For the past 27 years, Glamour’s Women of the Year Awards has honoured game changers, rule breakers, and trailblazers and this year’s class of extraordinary women is no exception.

These women will also serve as the magazine’s December cover stars. 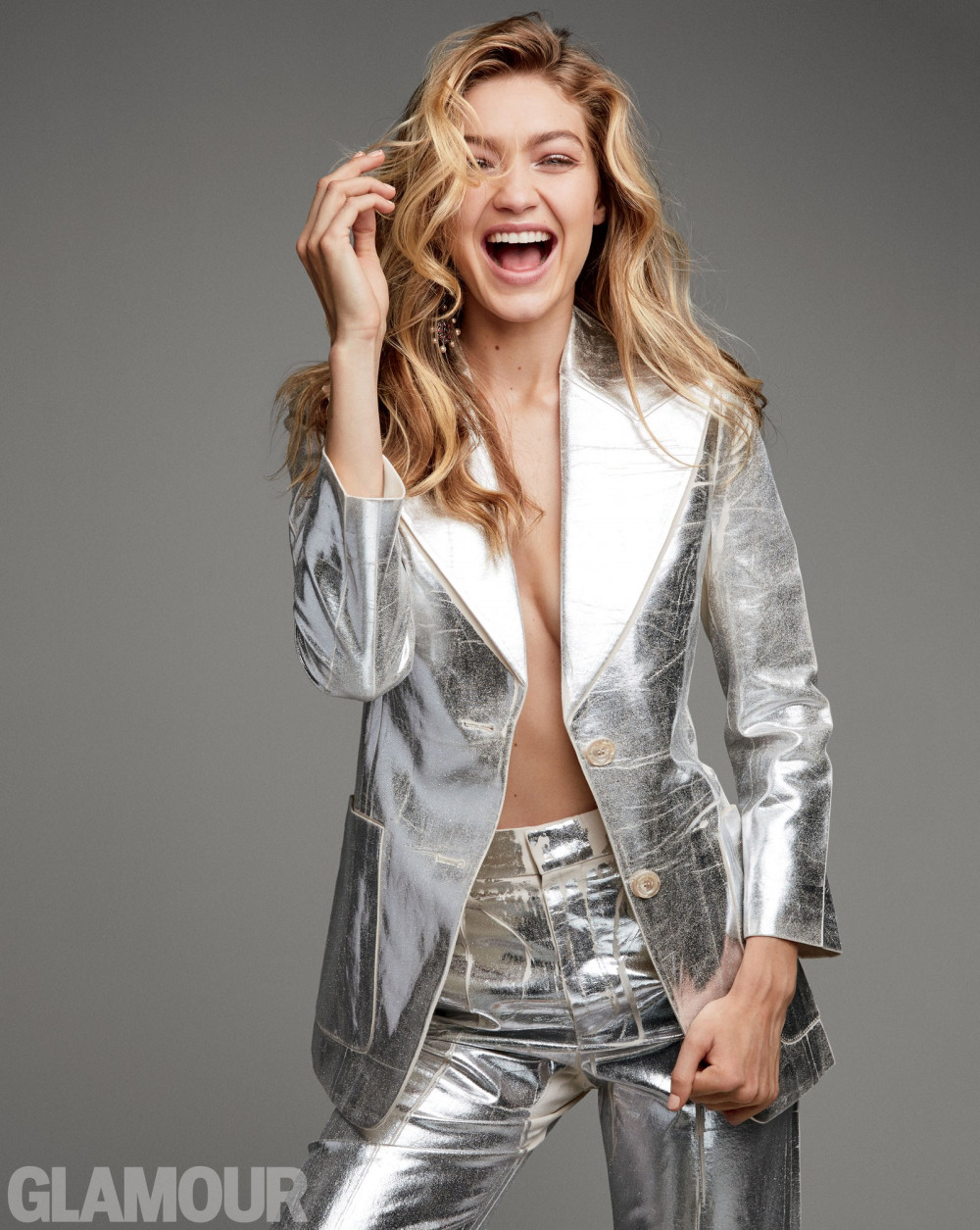 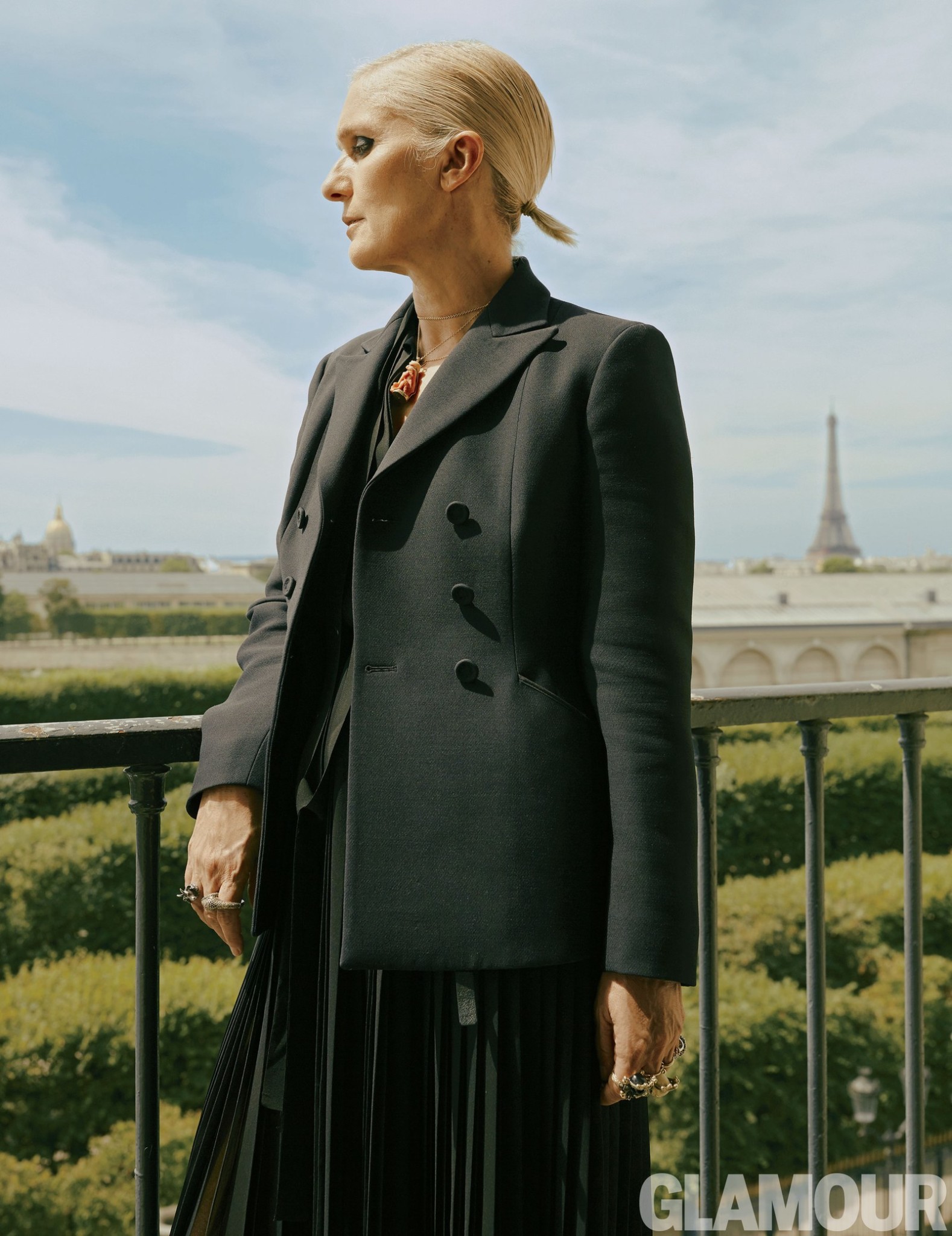 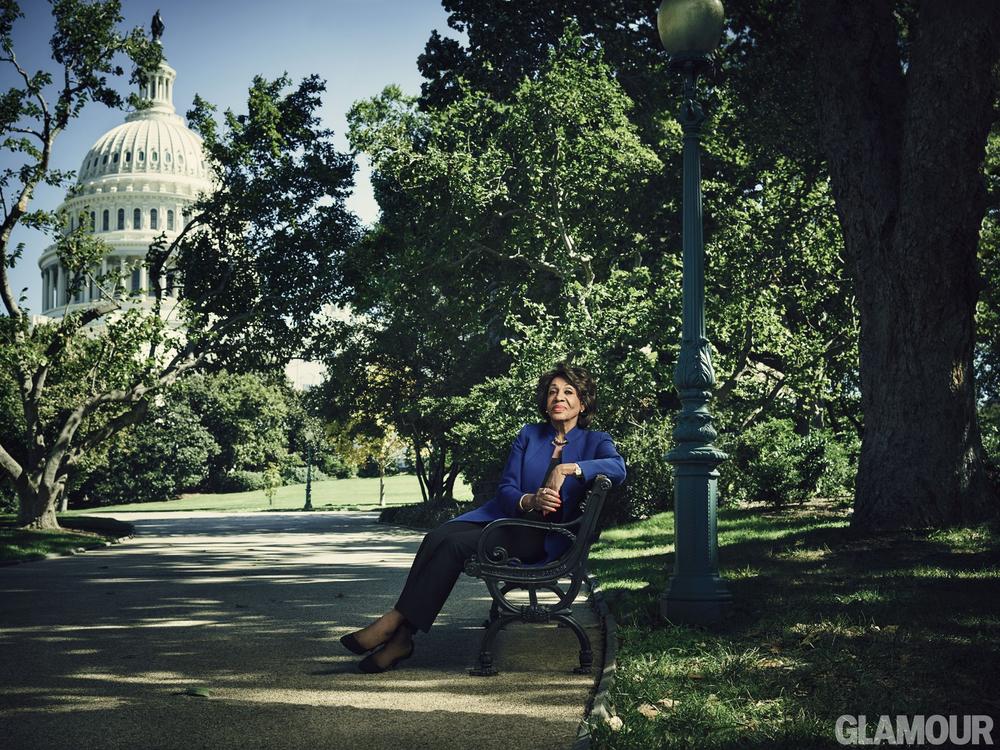 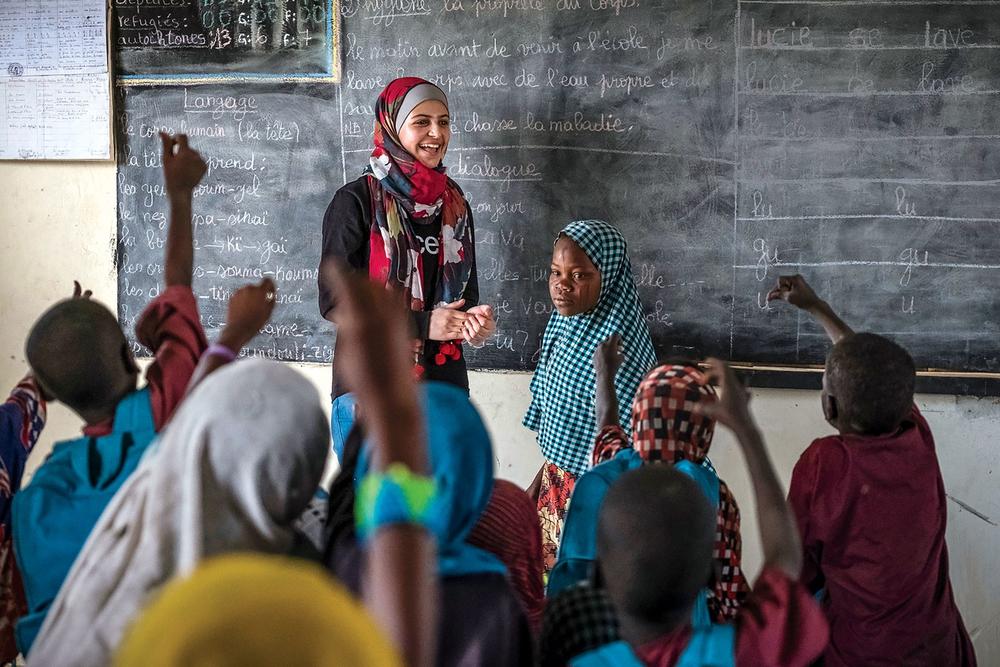 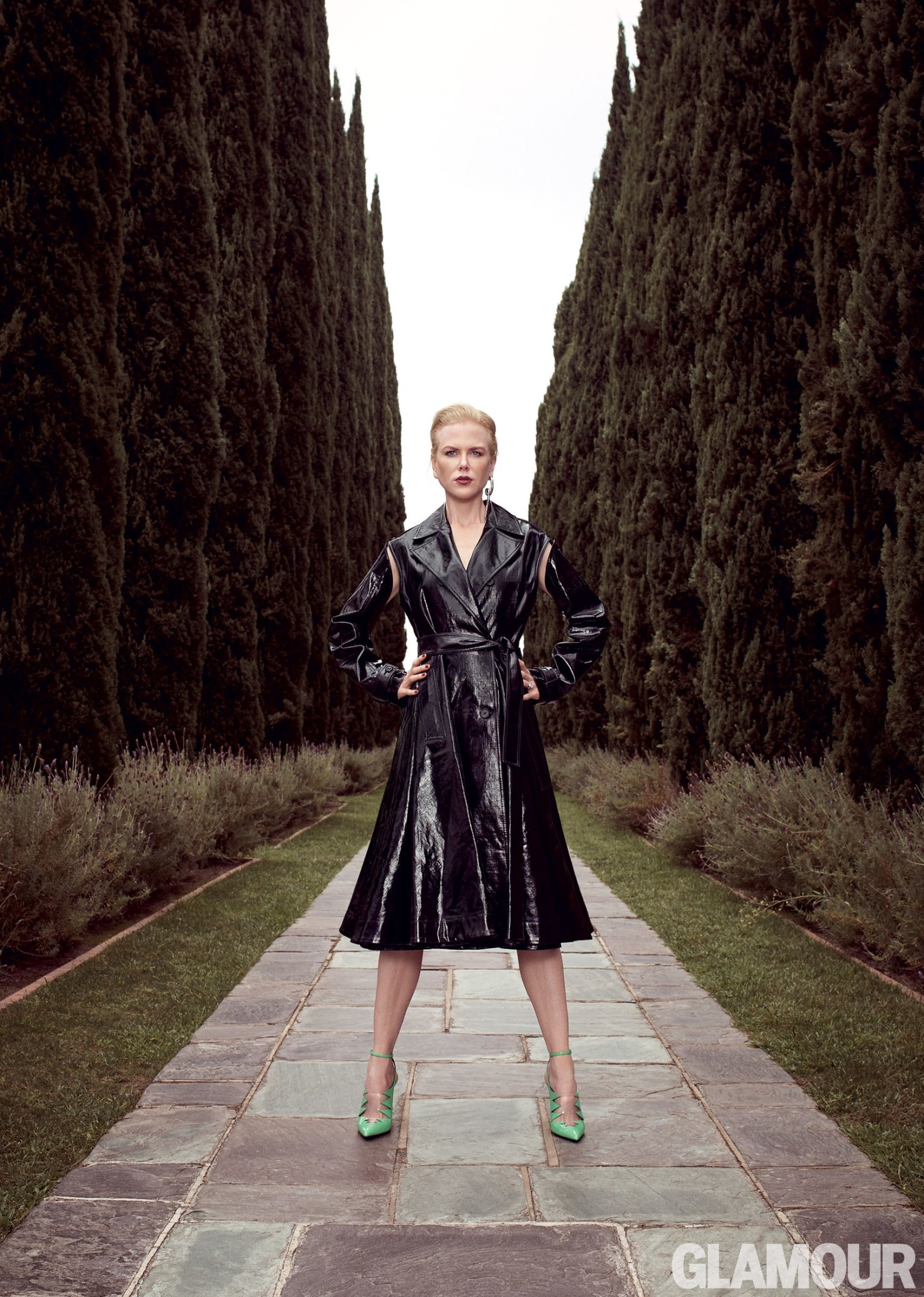 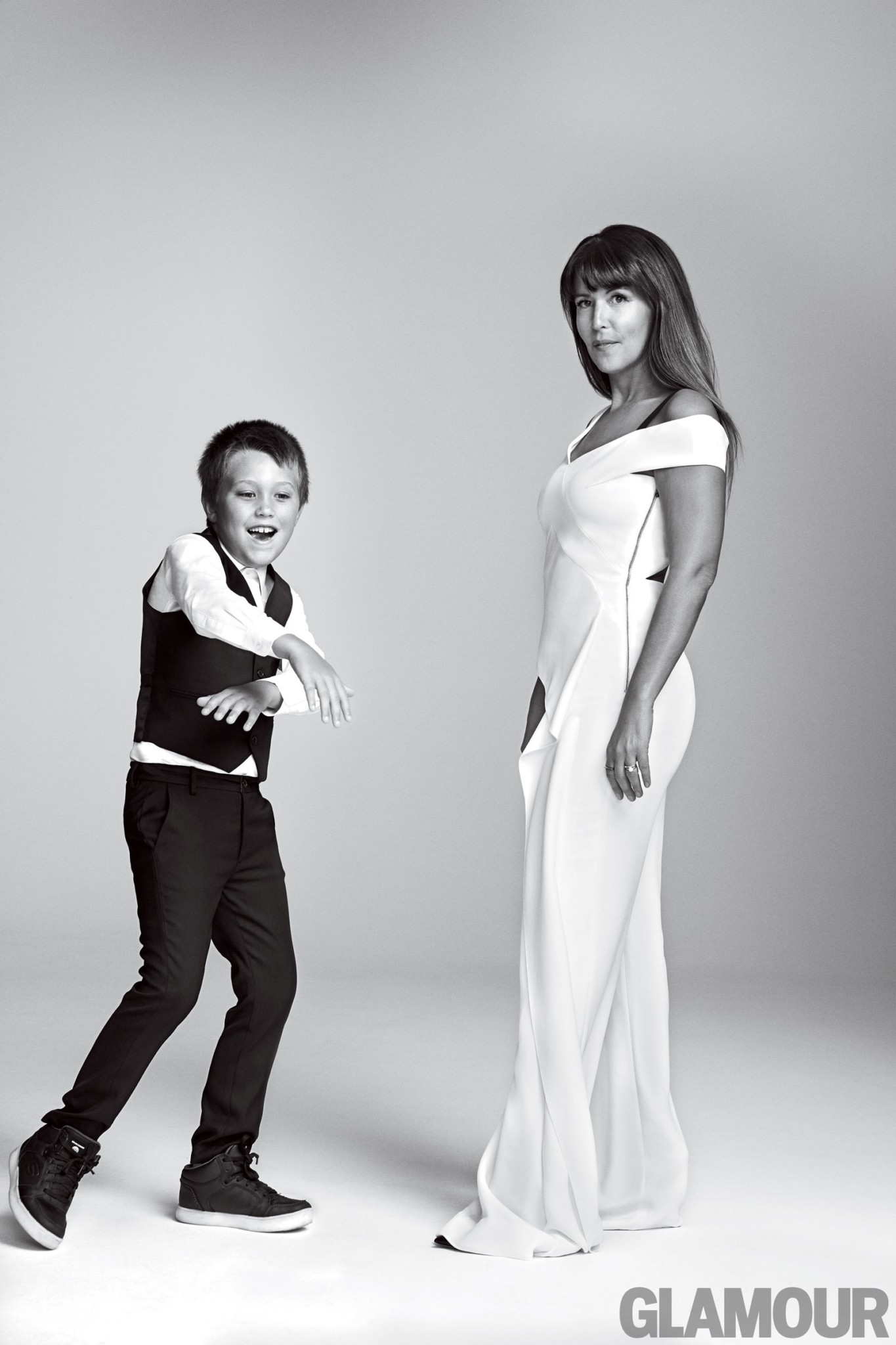 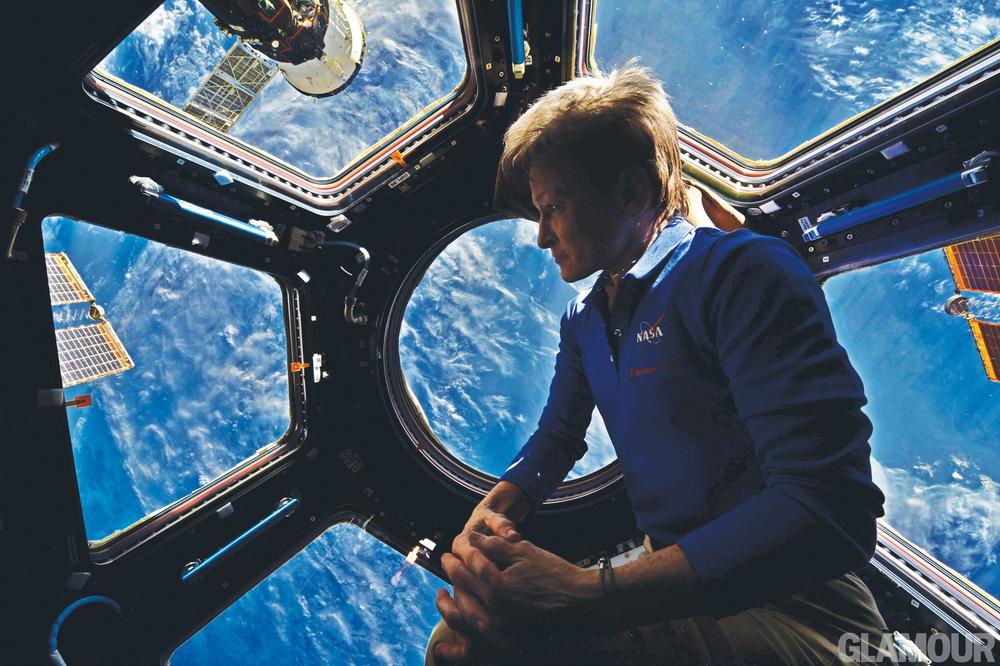 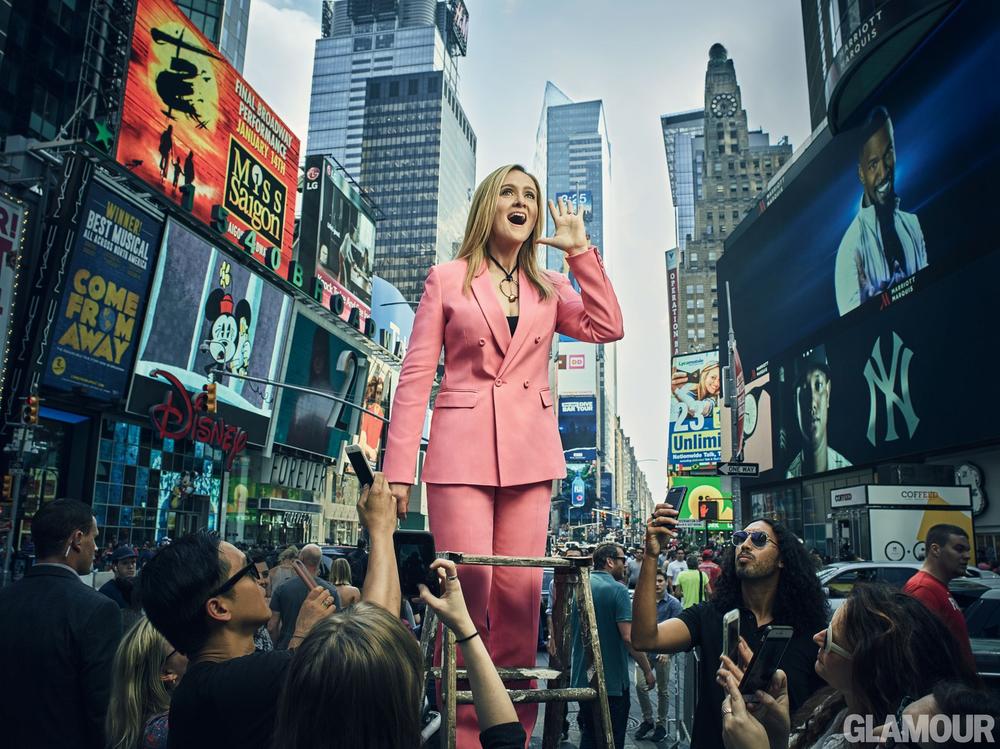 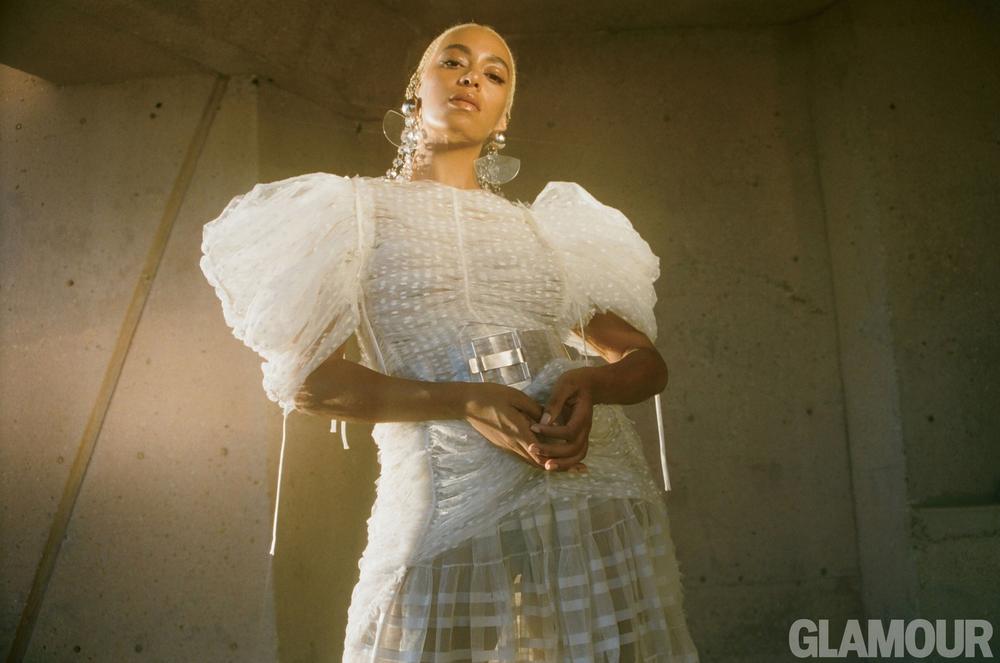 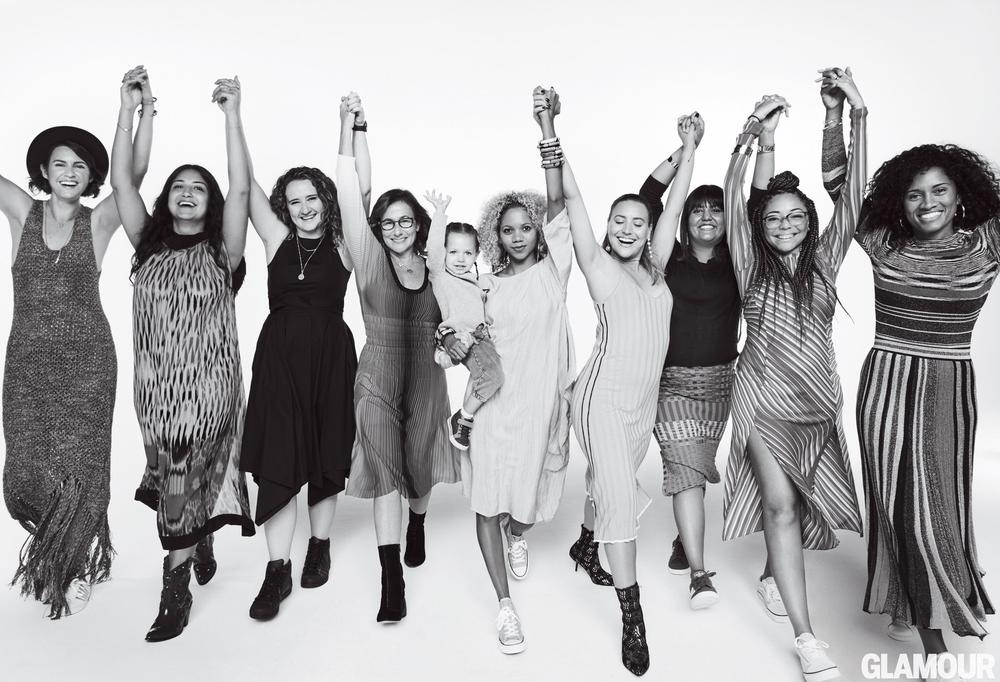 Your Better Self with Akanna: Is It Wrong To Be Richer Than Everyone Else?

#BeInspired Mondays with IK: Stop these things to Live a more Satisfying Life