Last night, Caroline Danjuma made an allegation against Davido, where she said the musician had dumped the body of his friend Tagbo at the General Hospital in Lagos after he allegedly died in his car. 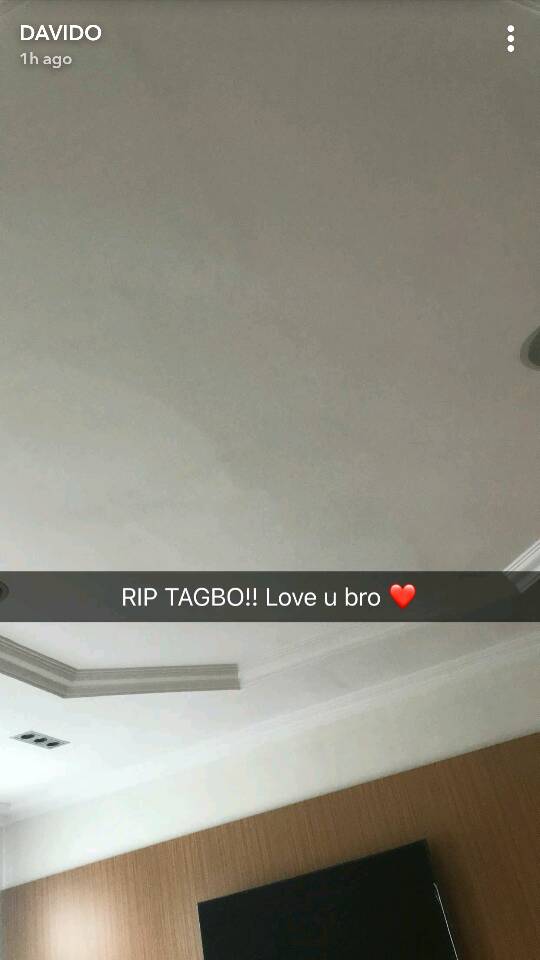 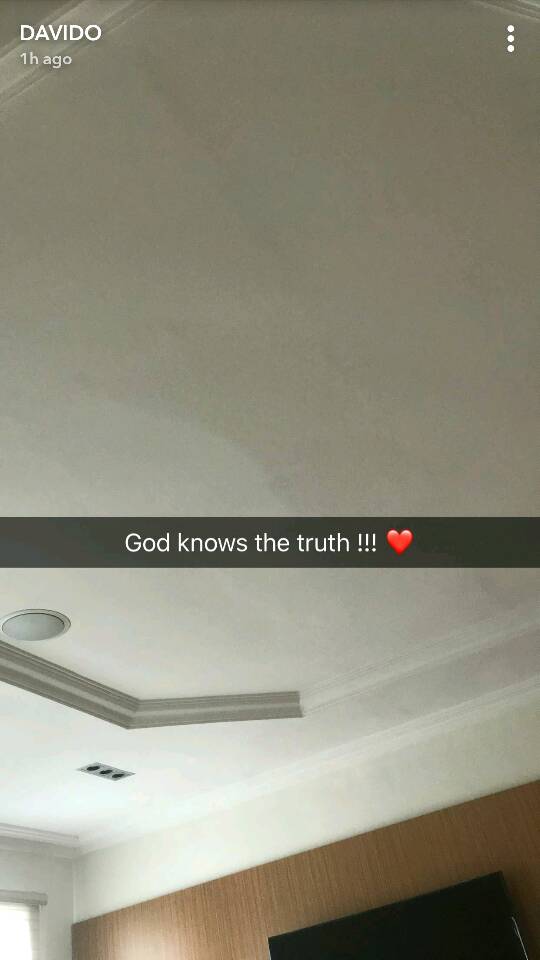 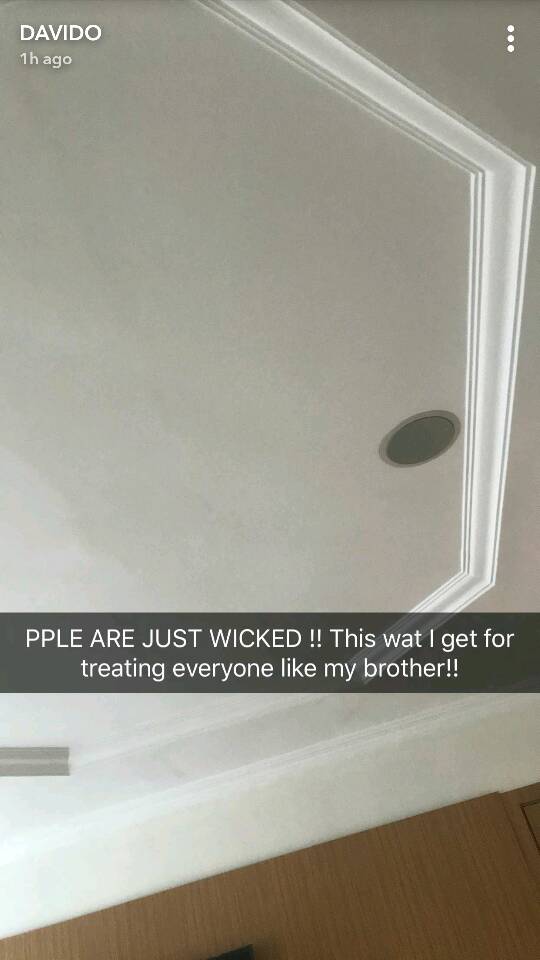 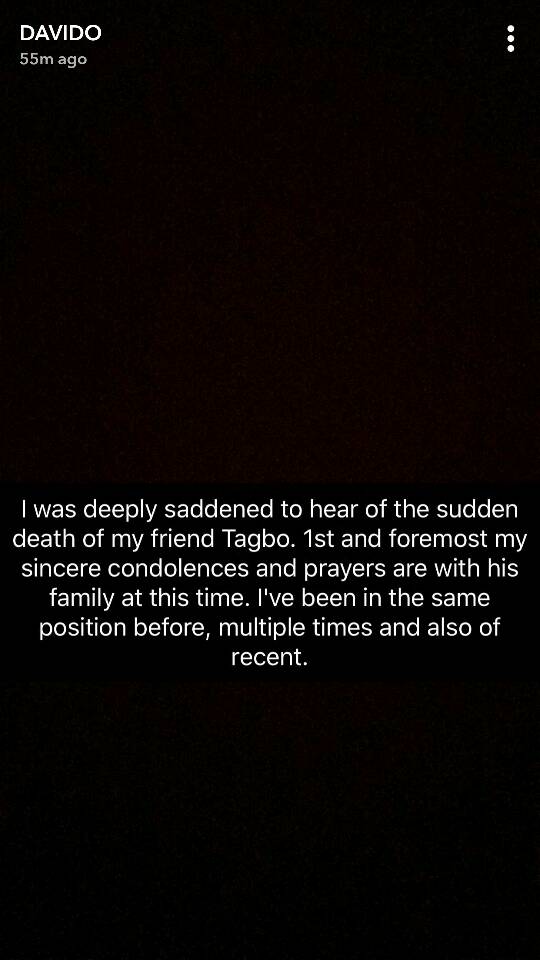 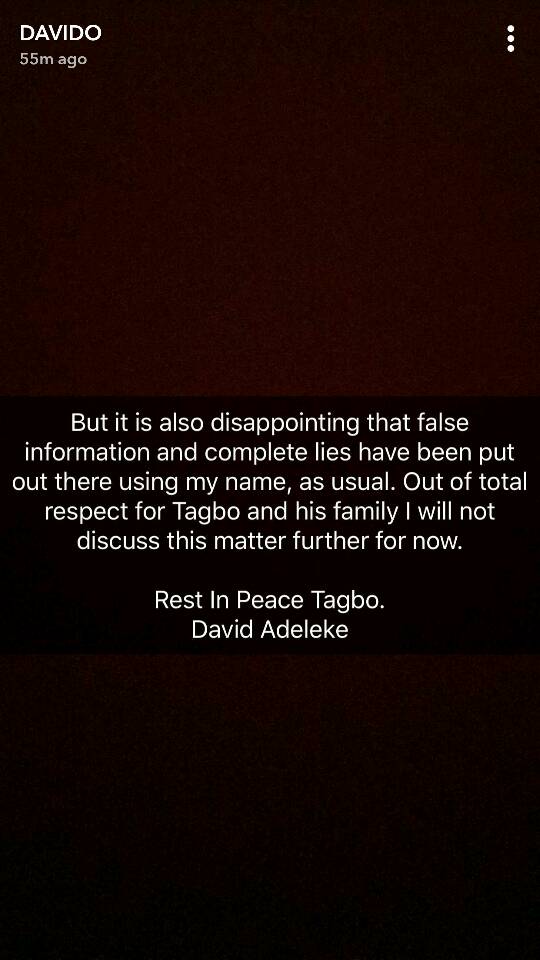 Tagbo’s Death: Deceased was never in Davido’s car at the time of his Passing – Eyewitness