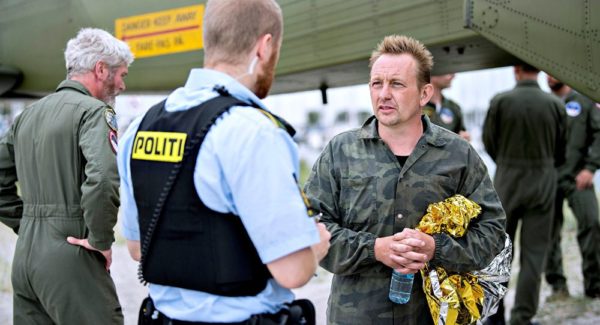 Peter Madsen, an inventor, has admitted to dismembering the body of Swedish journalist Kim Wall, before throwing the body parts out to sea.

According to Guardian, Madsen, in his initial statement to the police, had said he dropped Wall off on land after he gave her an interview the previous day.

Madsen, who intentionally sank his submarine, later changed his story, claiming a 70kg hatch fell on her head and killed her instantly, and, in a panic, threw her body out to sea whole.

However, Wall’s dismembered head, which was found in a plastic bag in Koge Bay on October 7, had no sign of skull injury.

Her headless torso was found floating in the waters on August 21, and her head and legs and clothes on October 7.

In his most recent statement, Madsen, who is suspected of Wall’s murder, has said she died of carbon-monoxide poisoning. The police said:

He has now explained that Kim Wall died as a result of carbon monoxide poisoning inside the submarine at a time when he was on deck. Furthermore, Madsen has admitted that he later dismembered her corpse and spread the body parts in Koge Bay.