The “Tidal X Brooklyn” benefit was hosted by Angie Martinez and featured Nigerian afrobeats star Mr Eazi who thrilled the crowd with a performance of his hit songs.

Beyonce did not perform on the night but turned head with her appearance on the red carpet.

Here We Are (Arrivals) 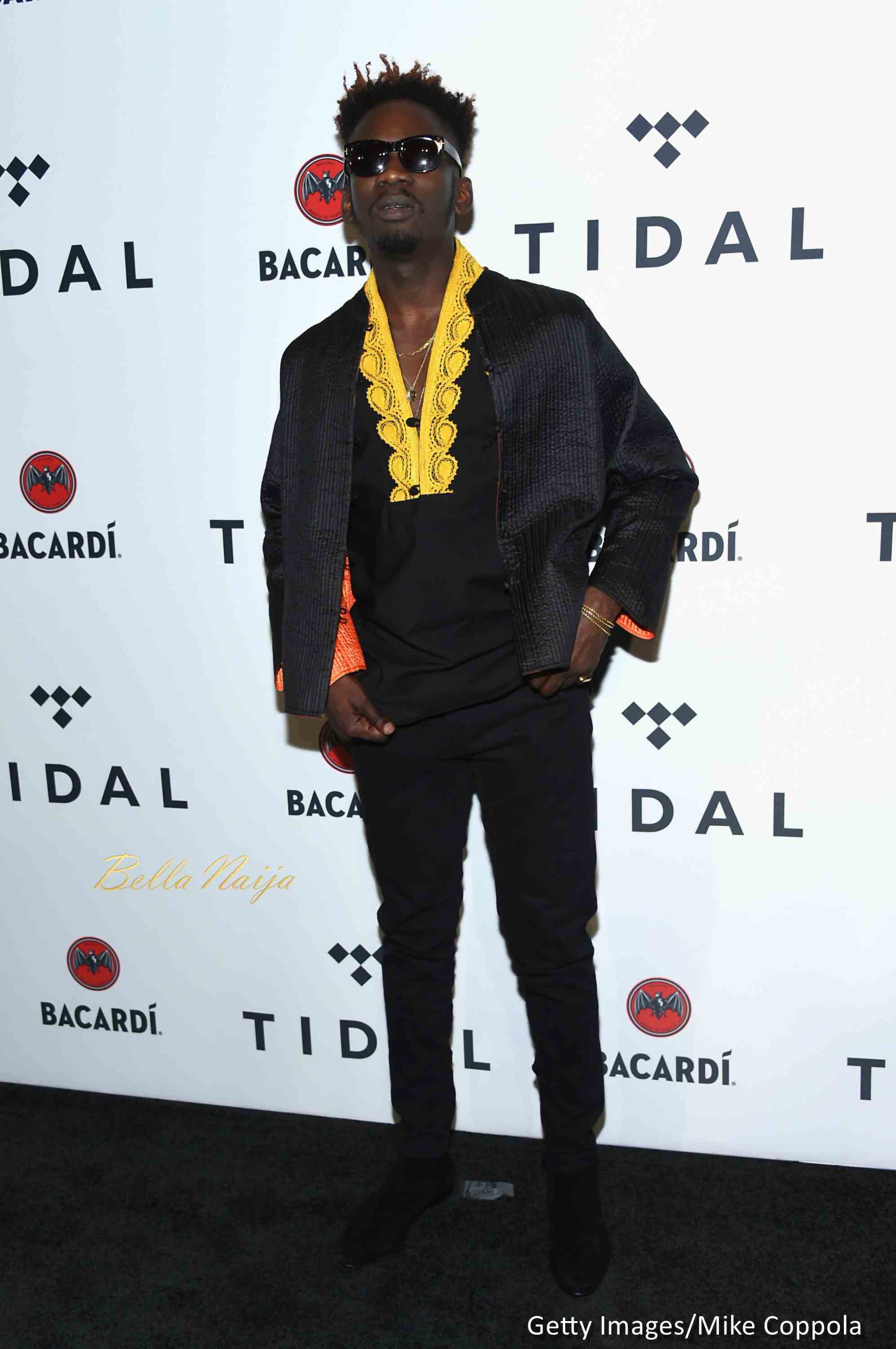 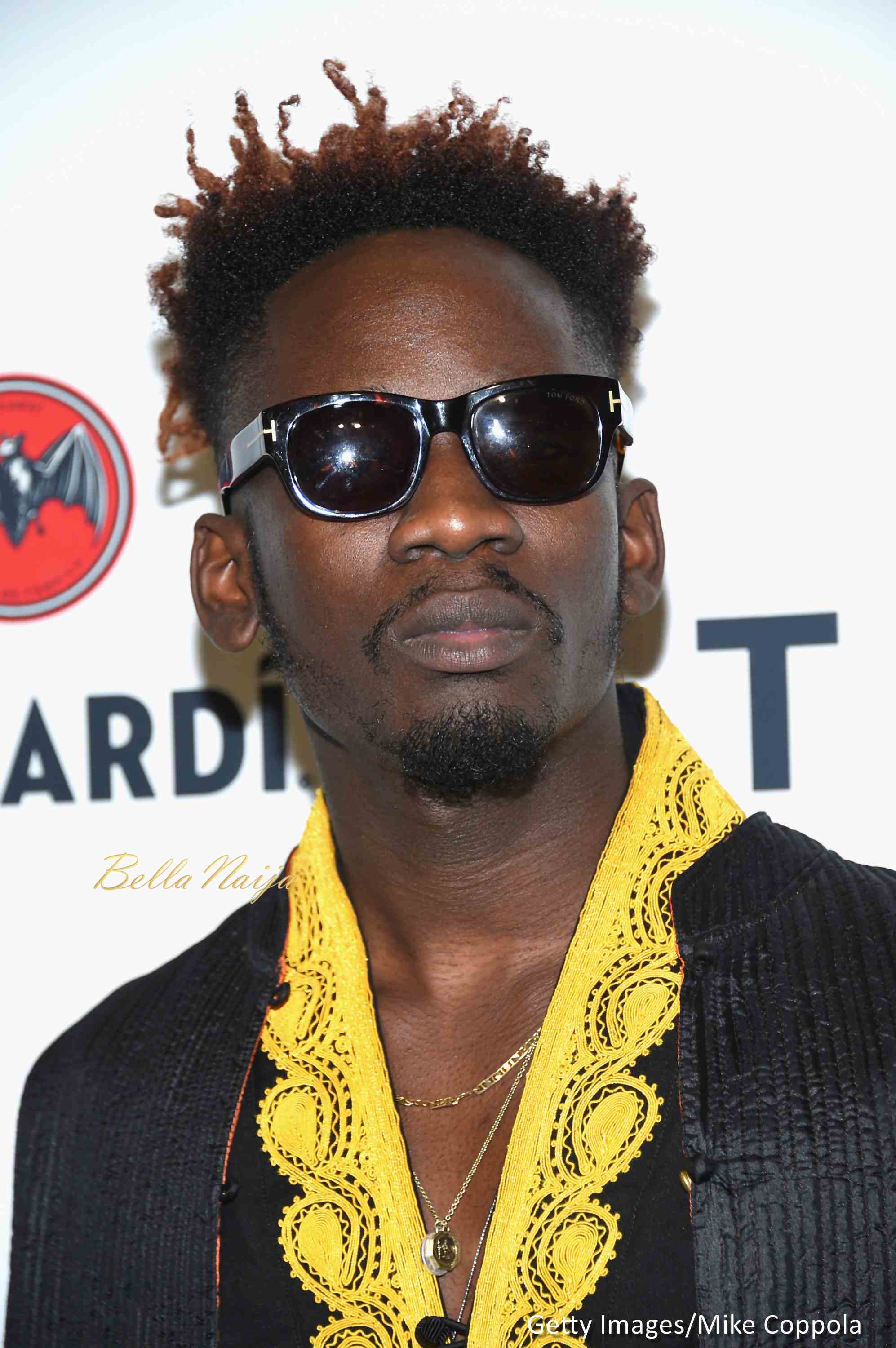 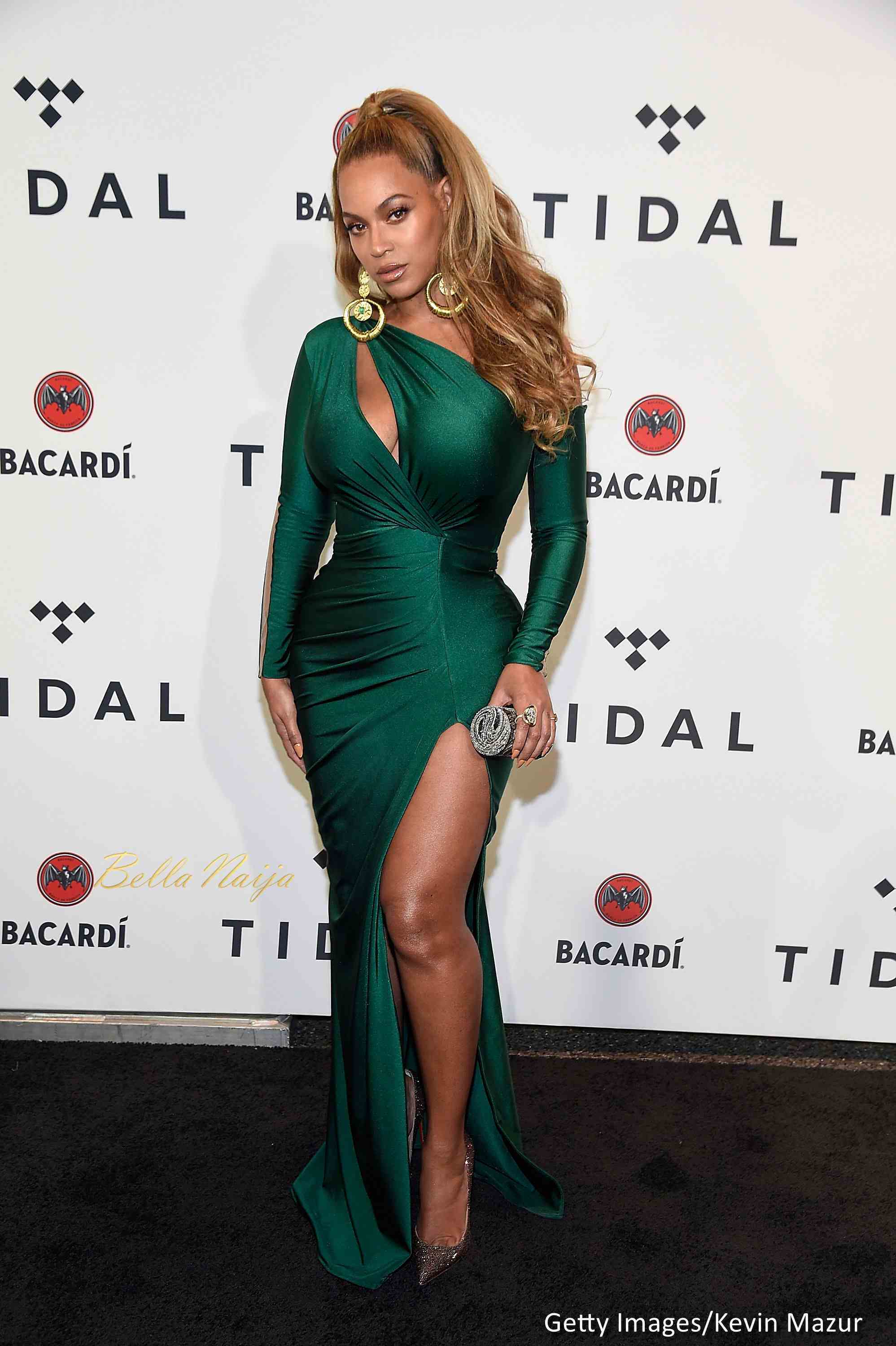 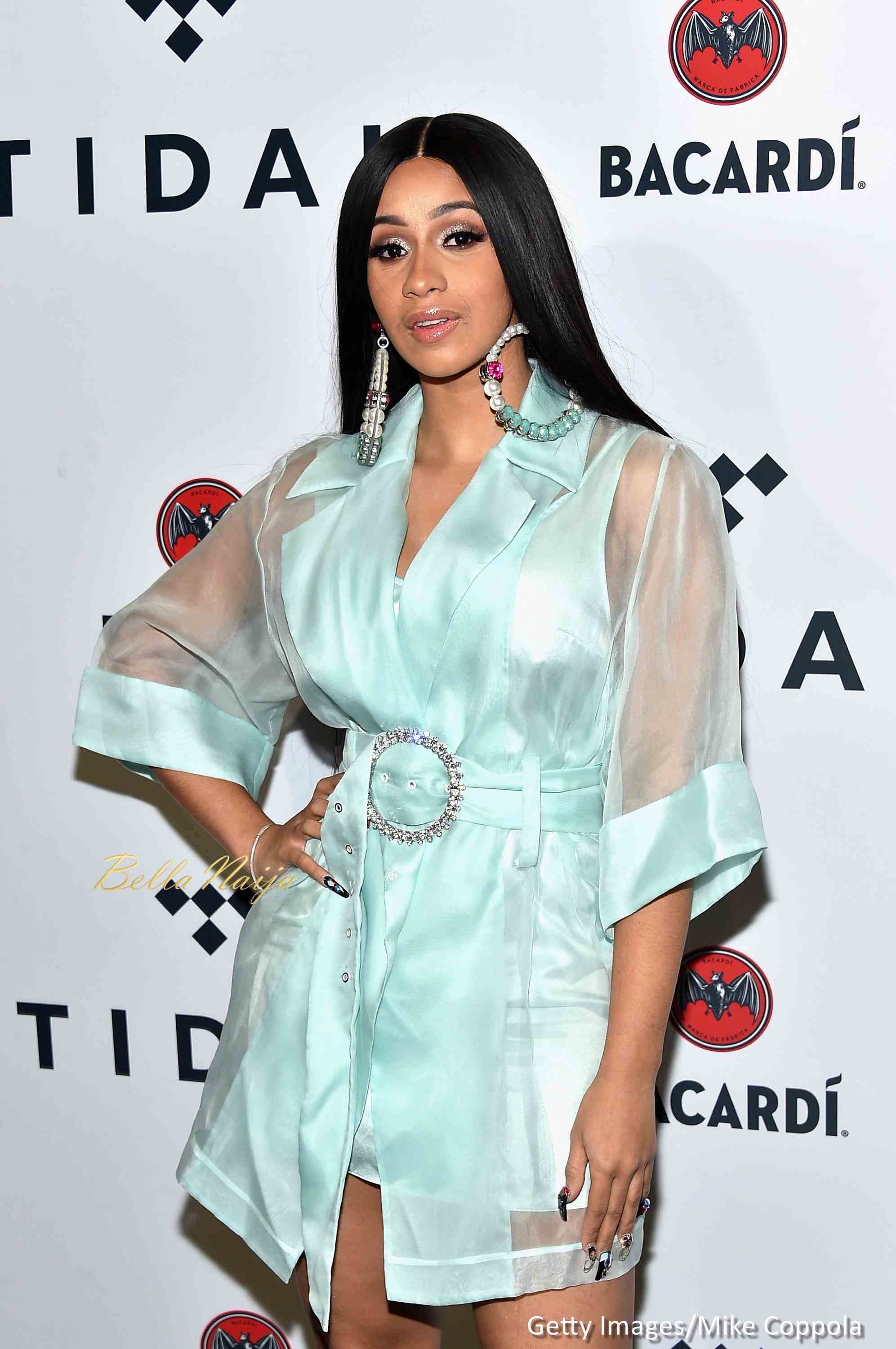 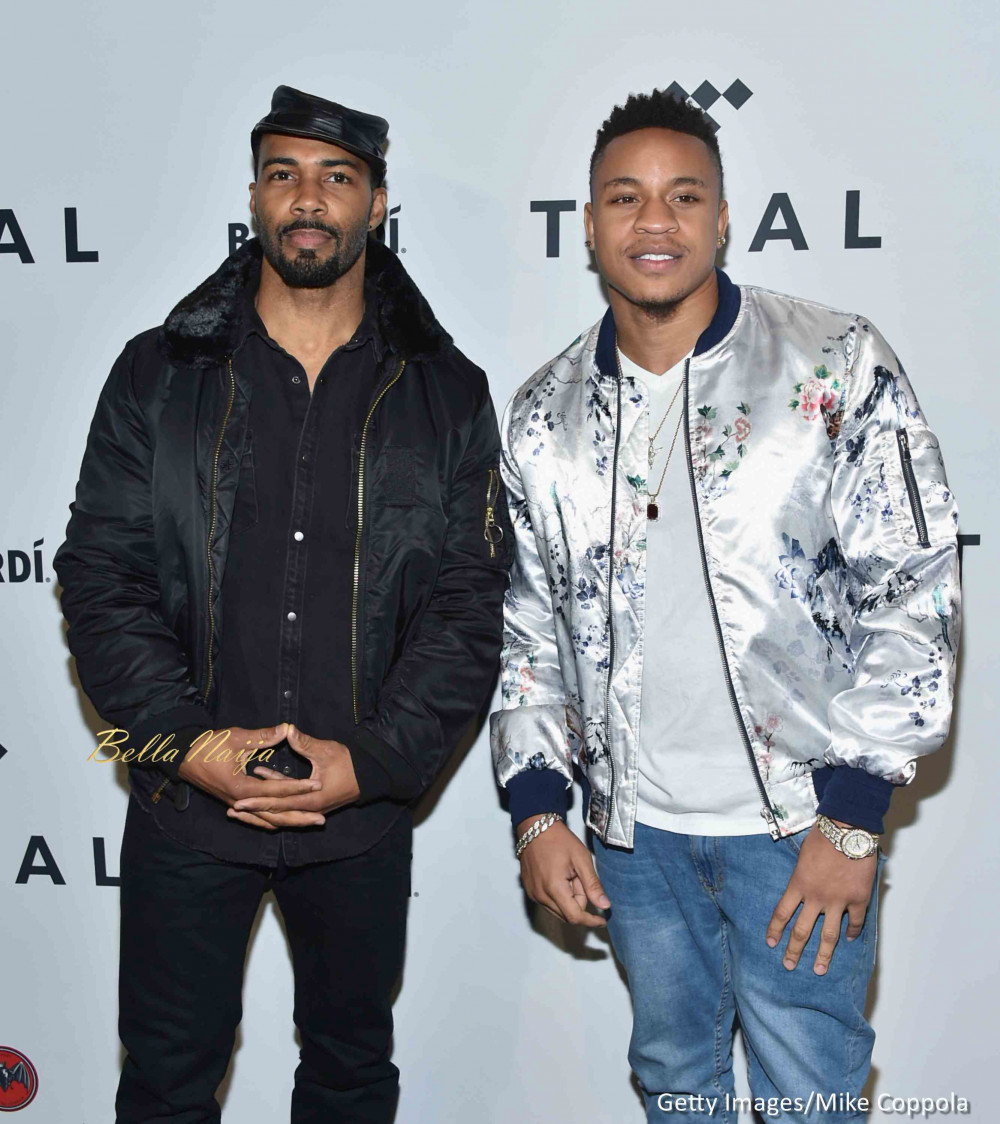 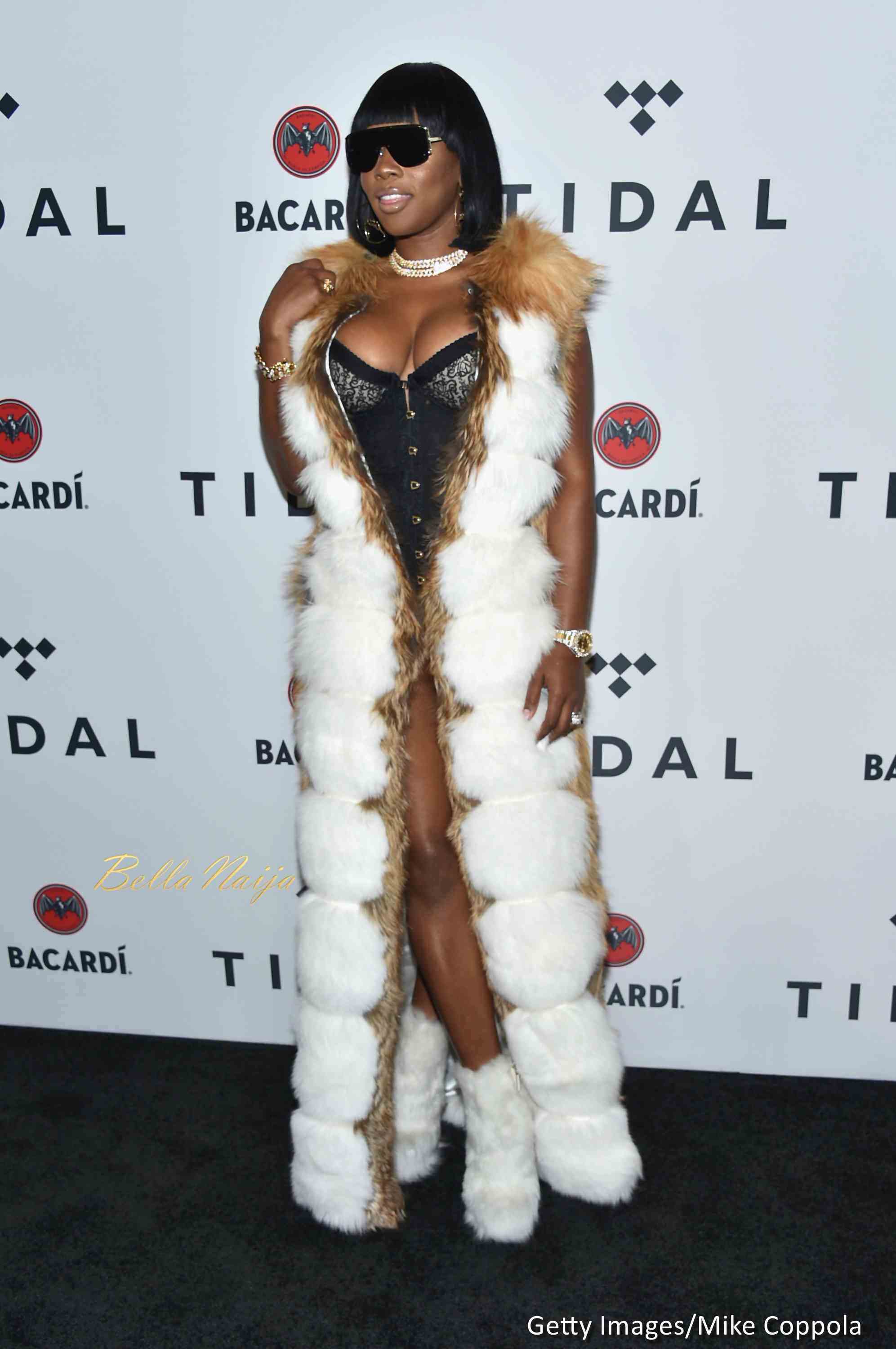 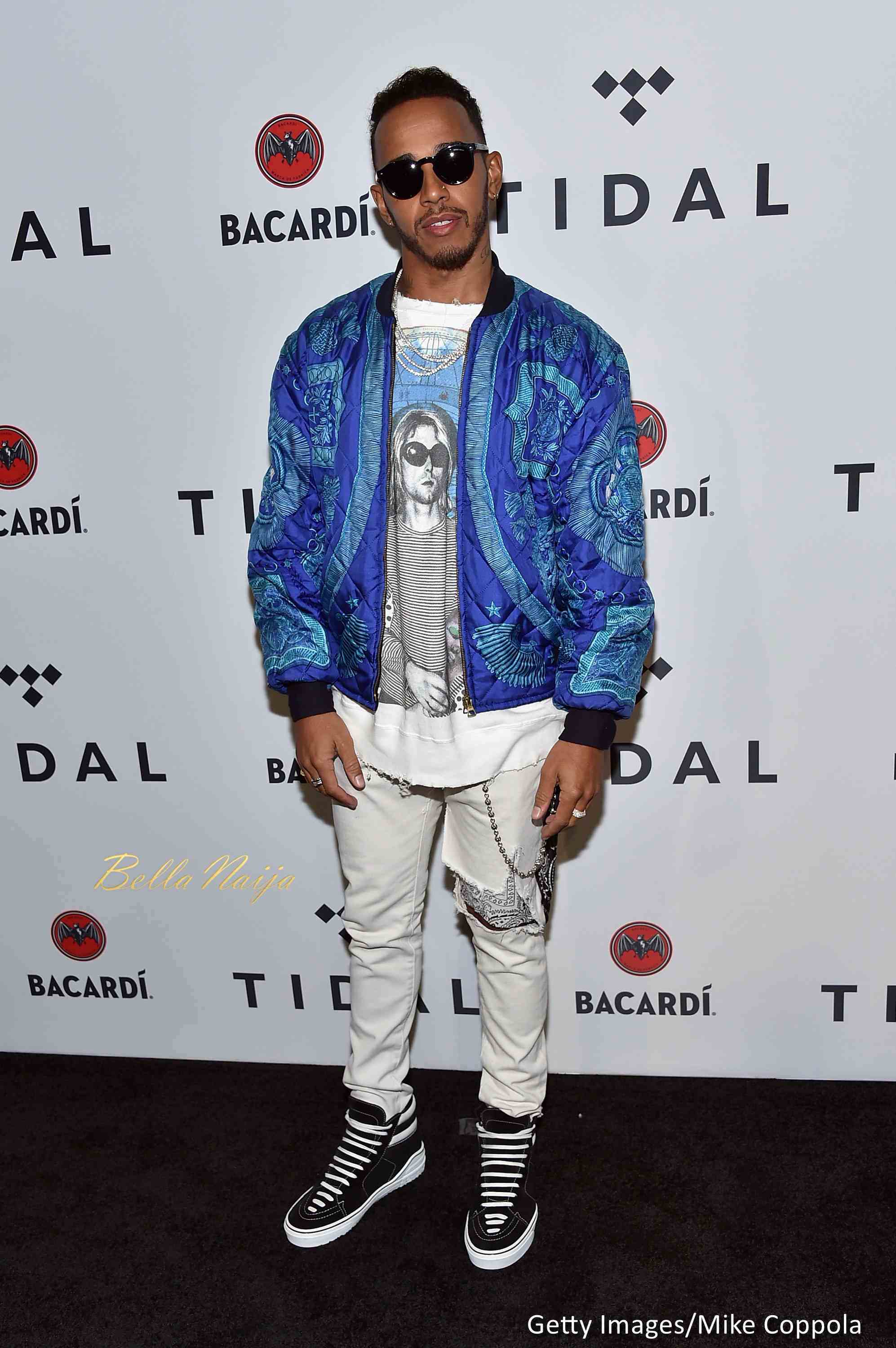 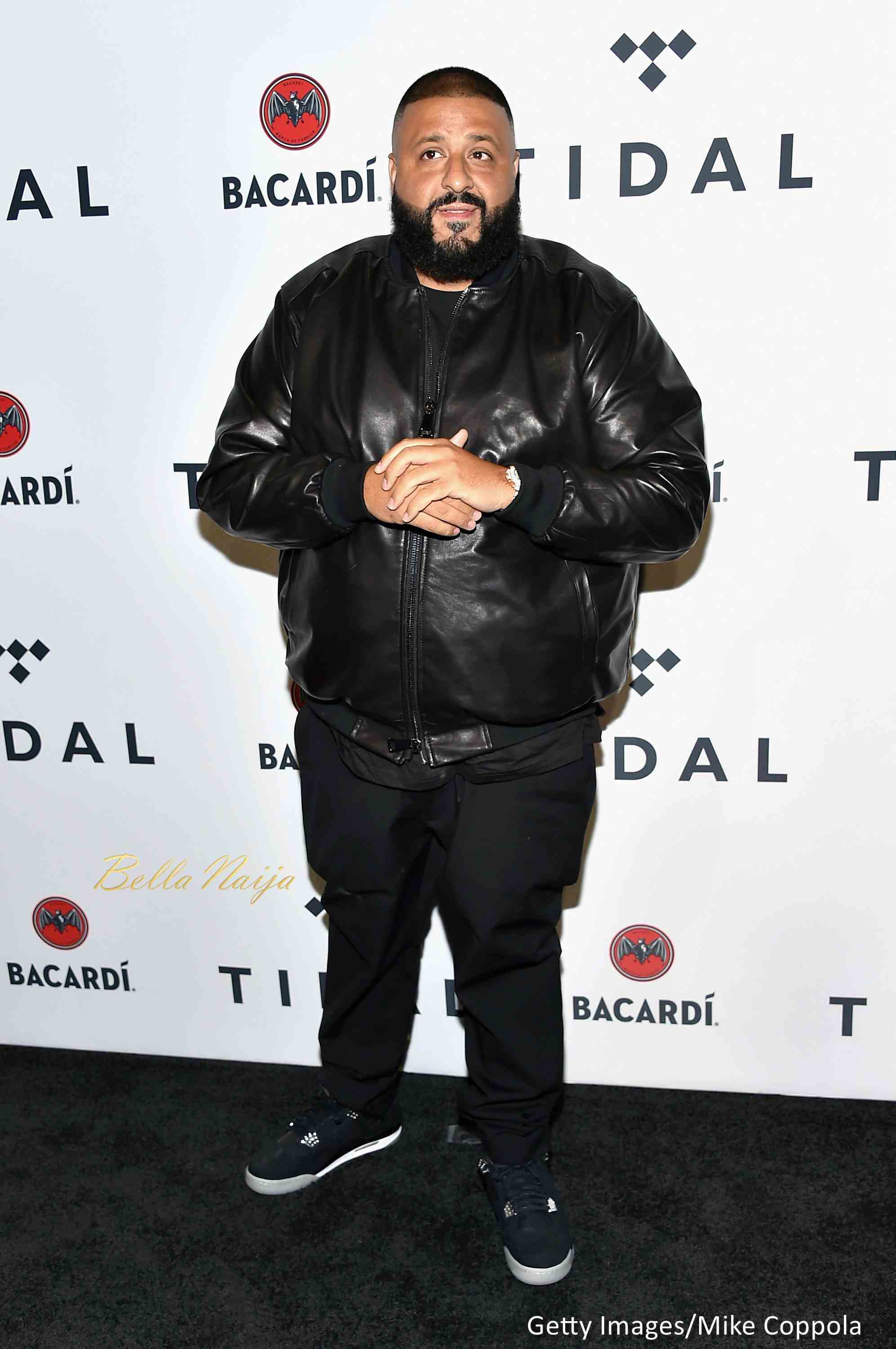 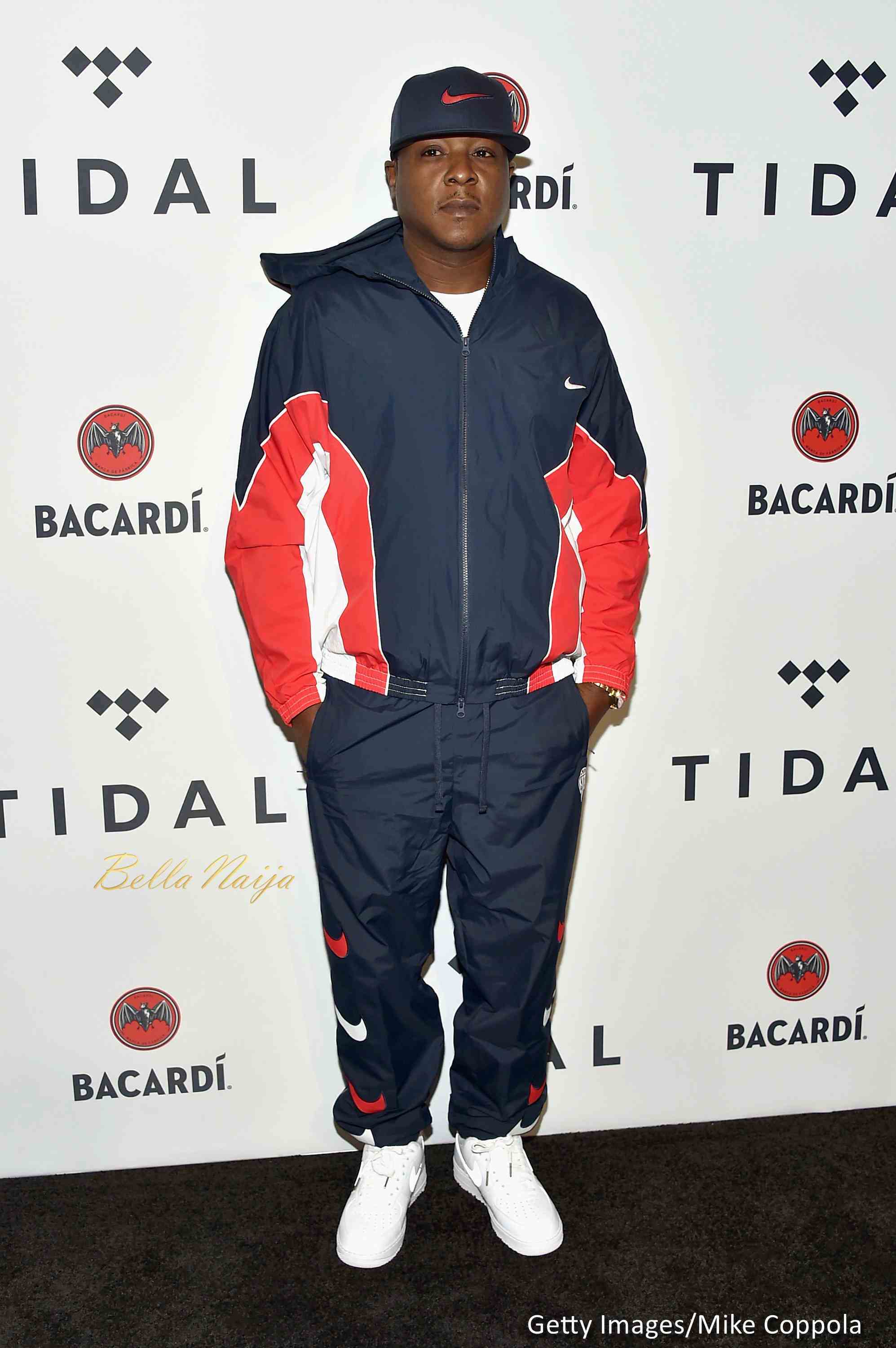 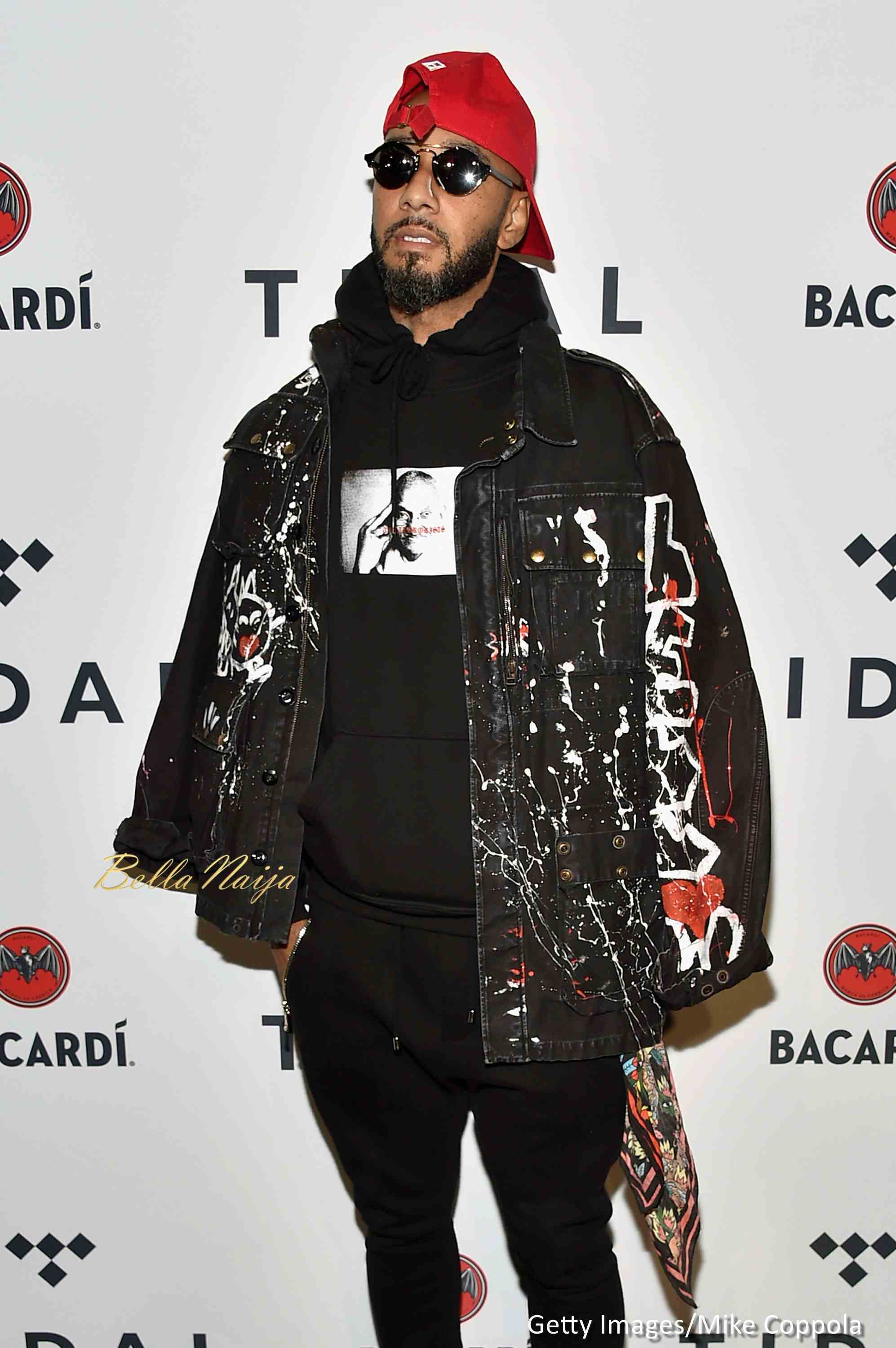 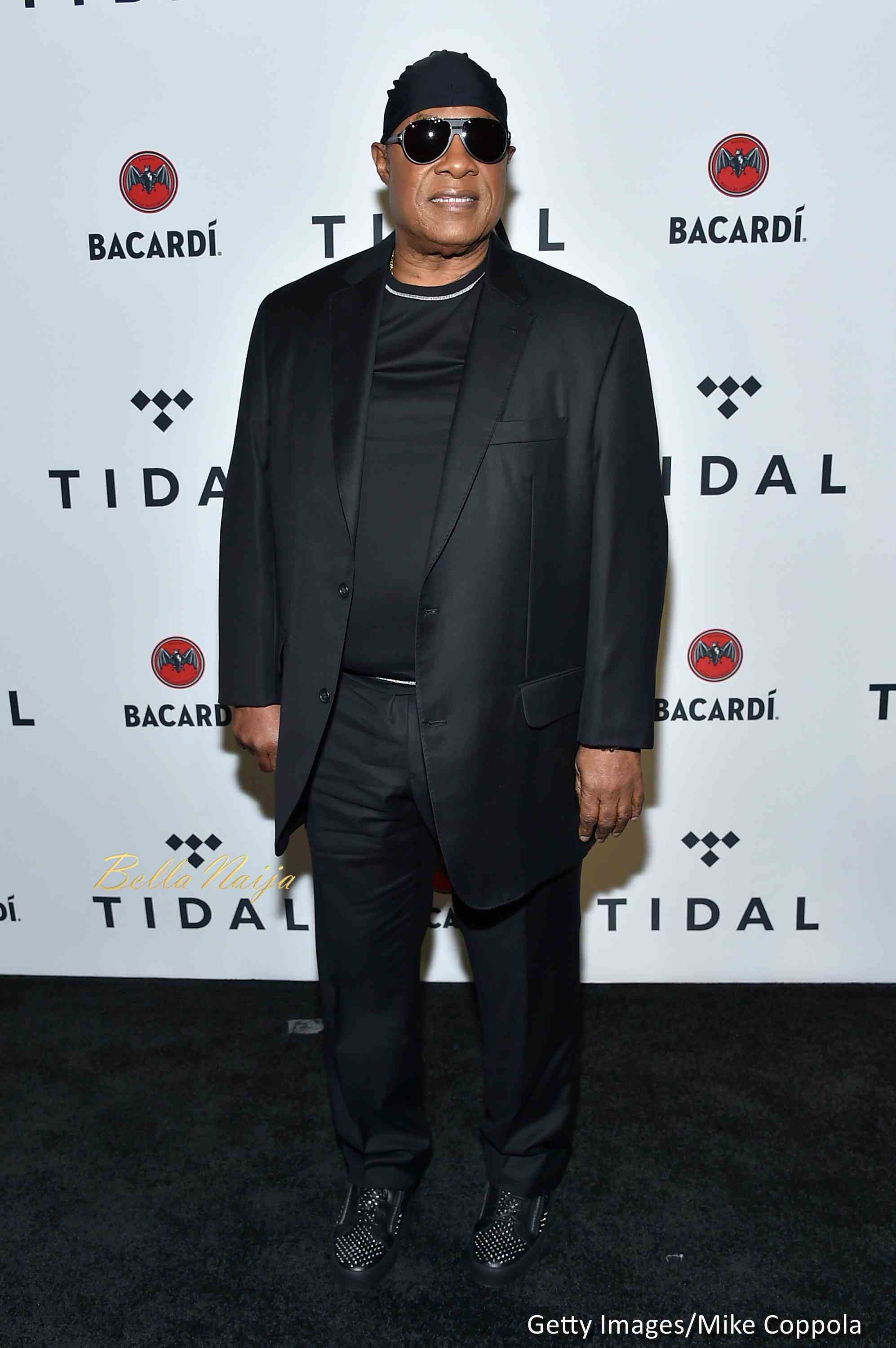 Let’s do this! (Performances) 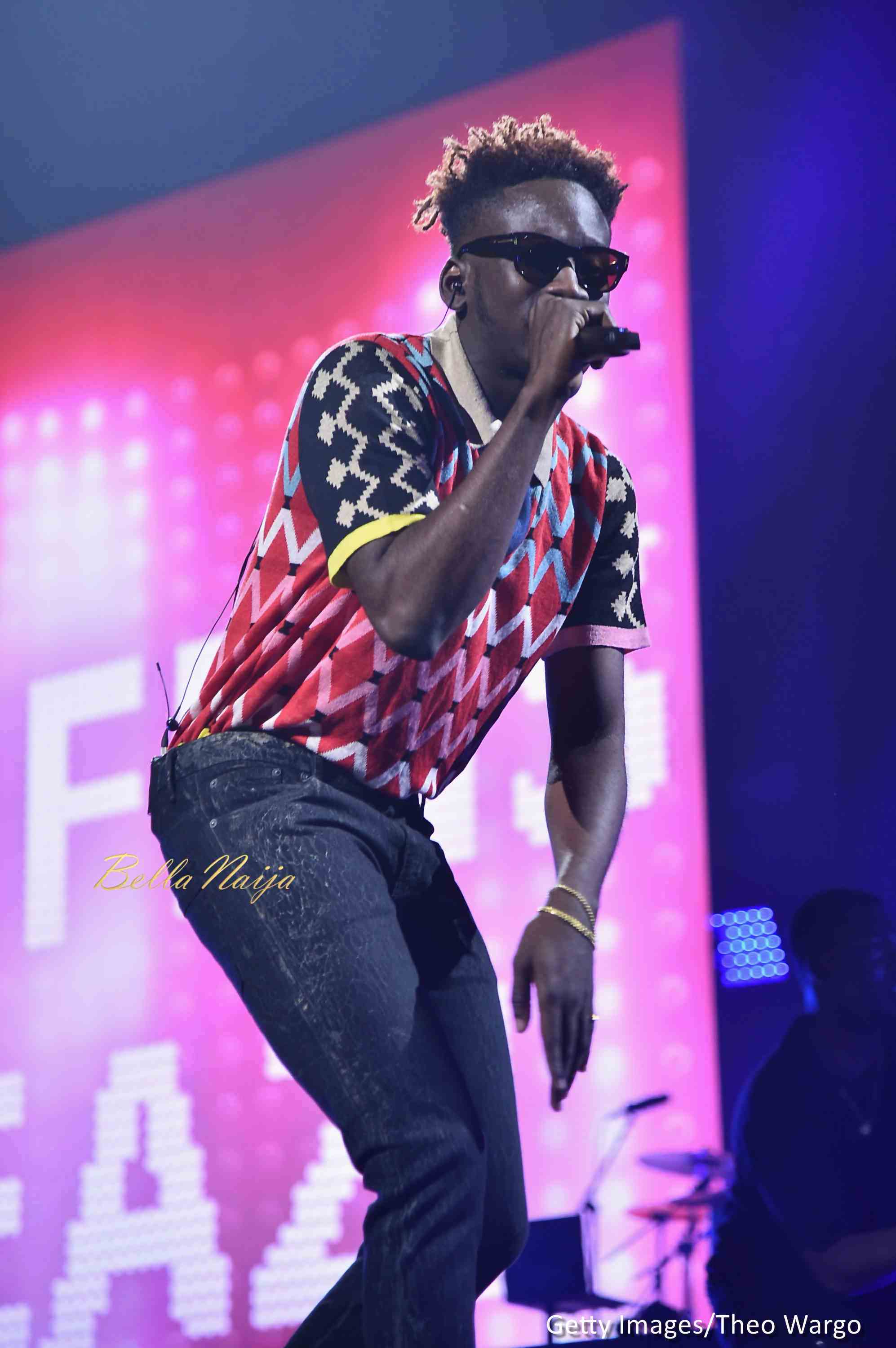 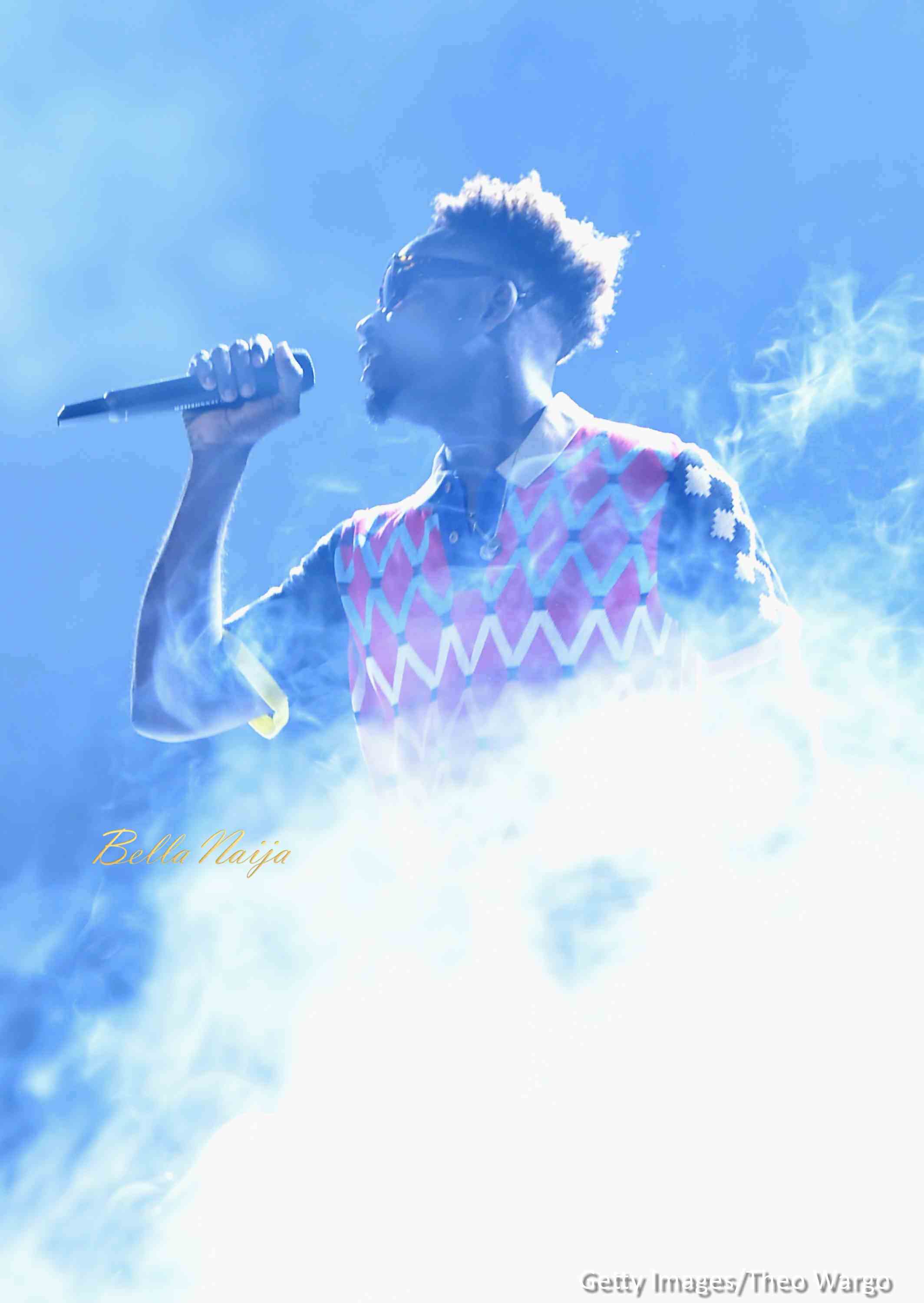 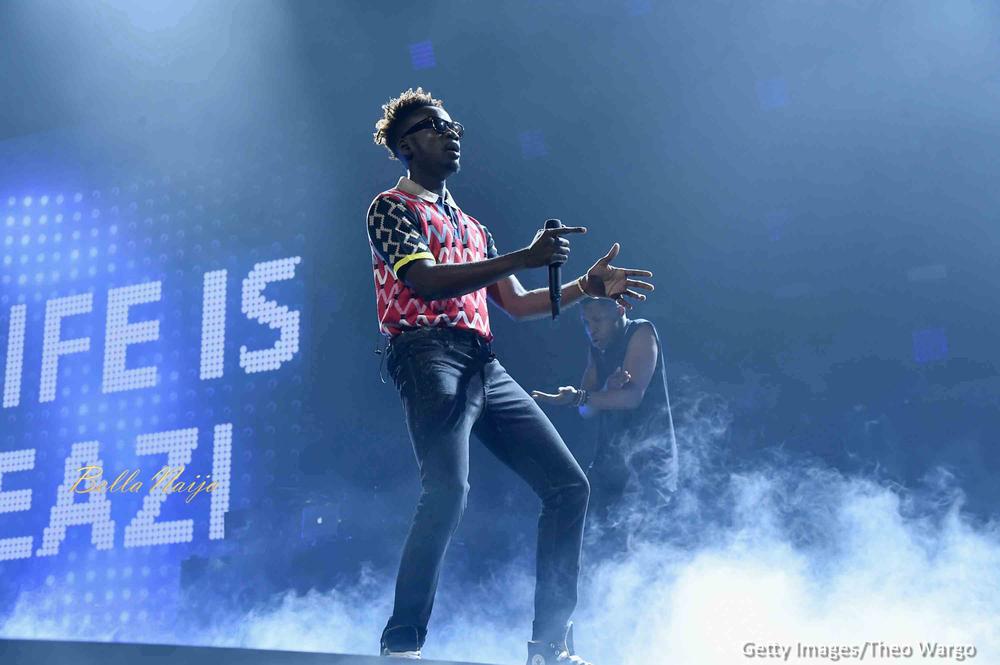 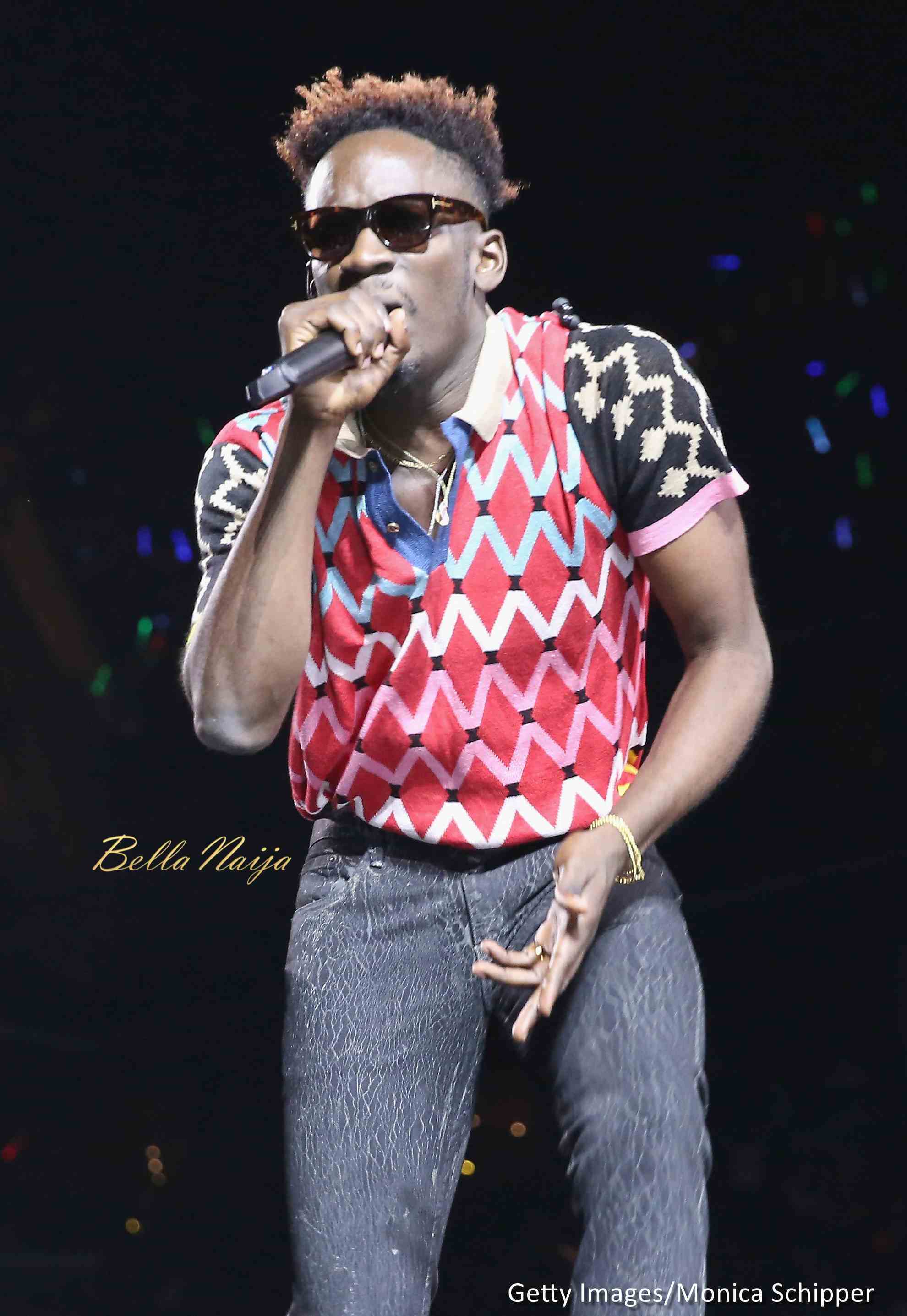 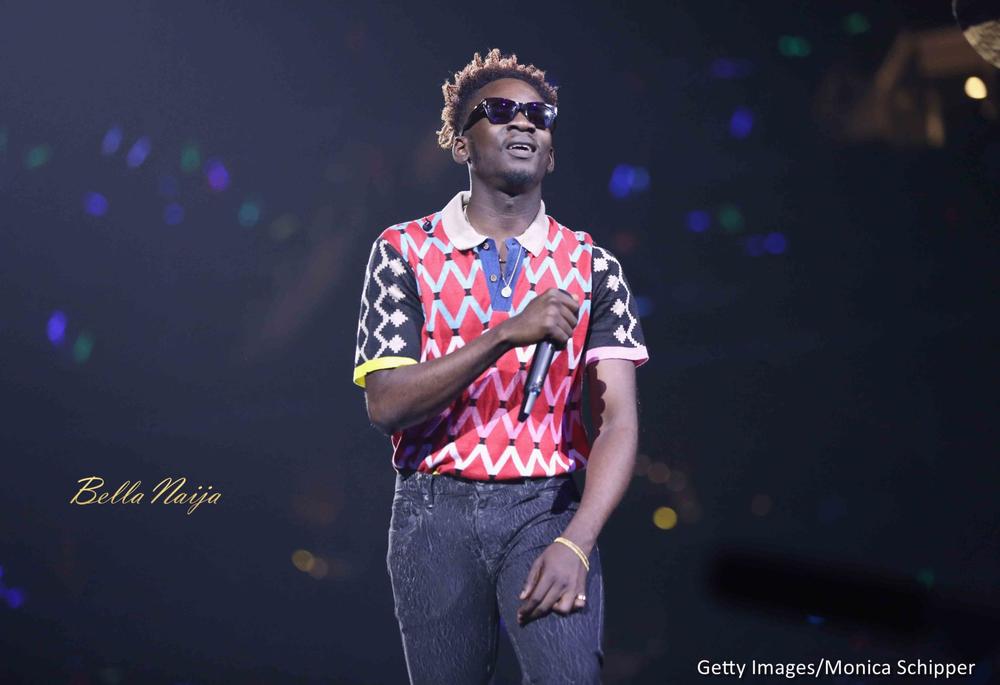 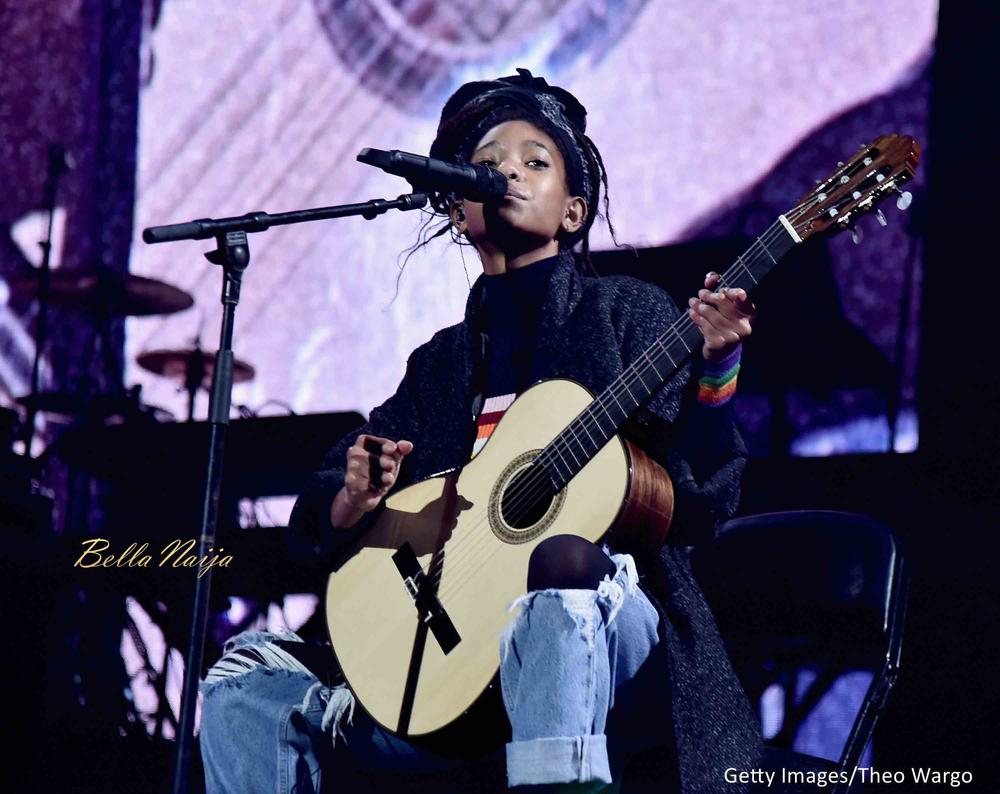 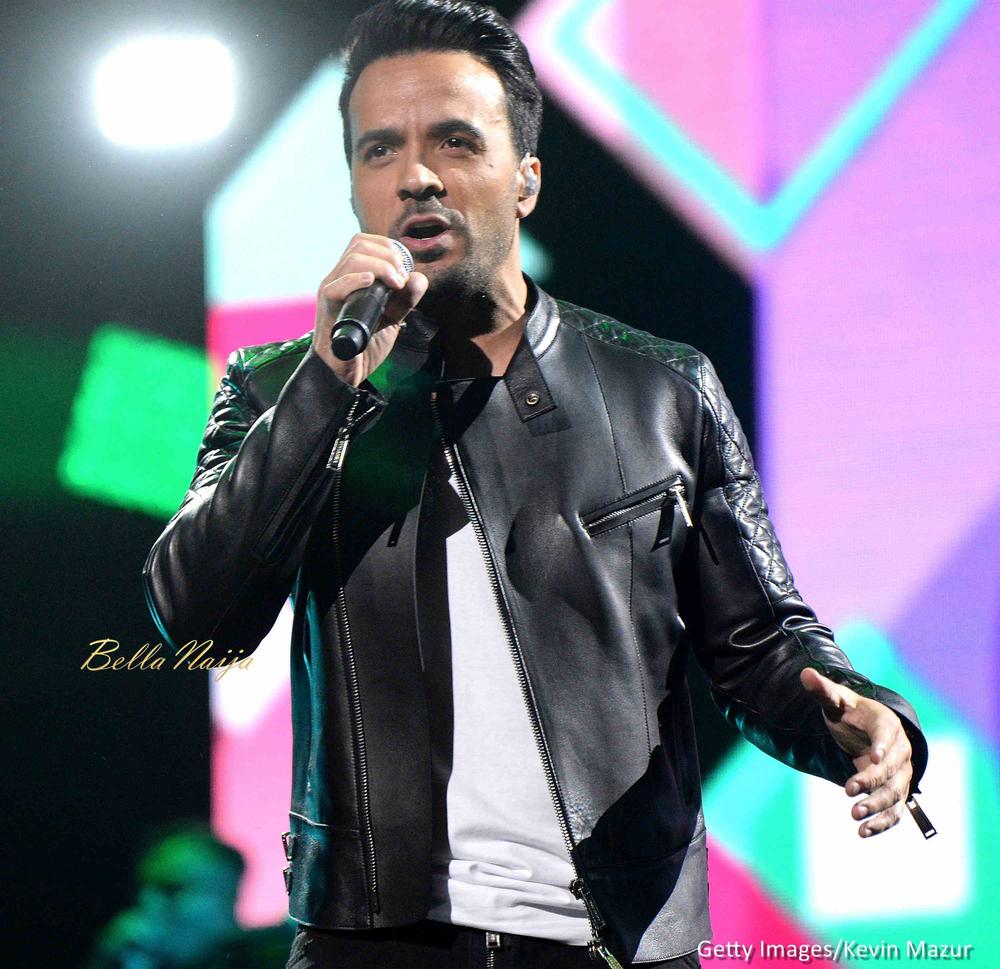 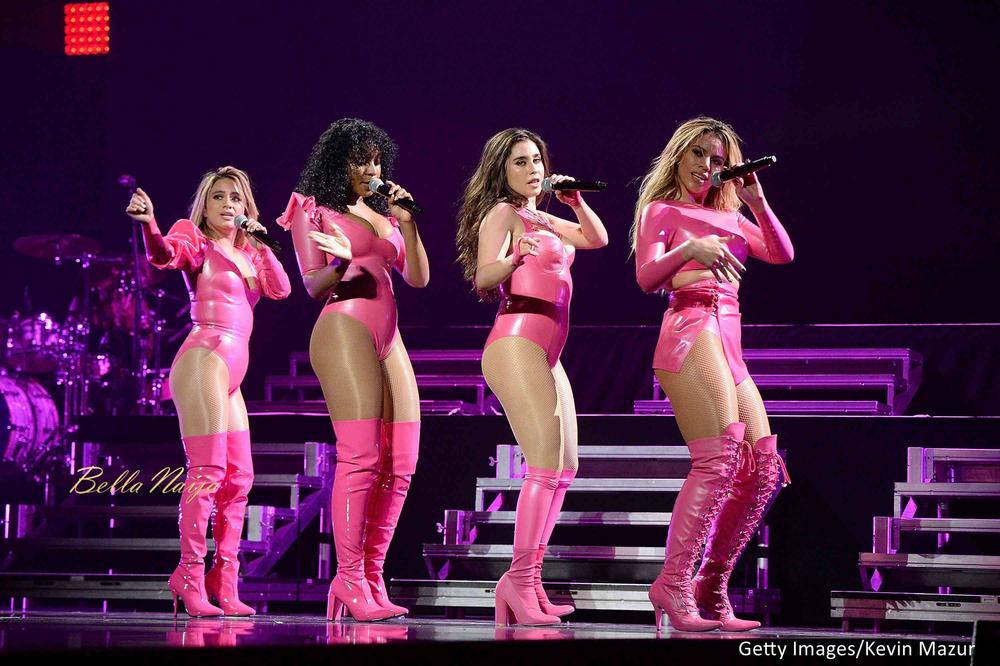 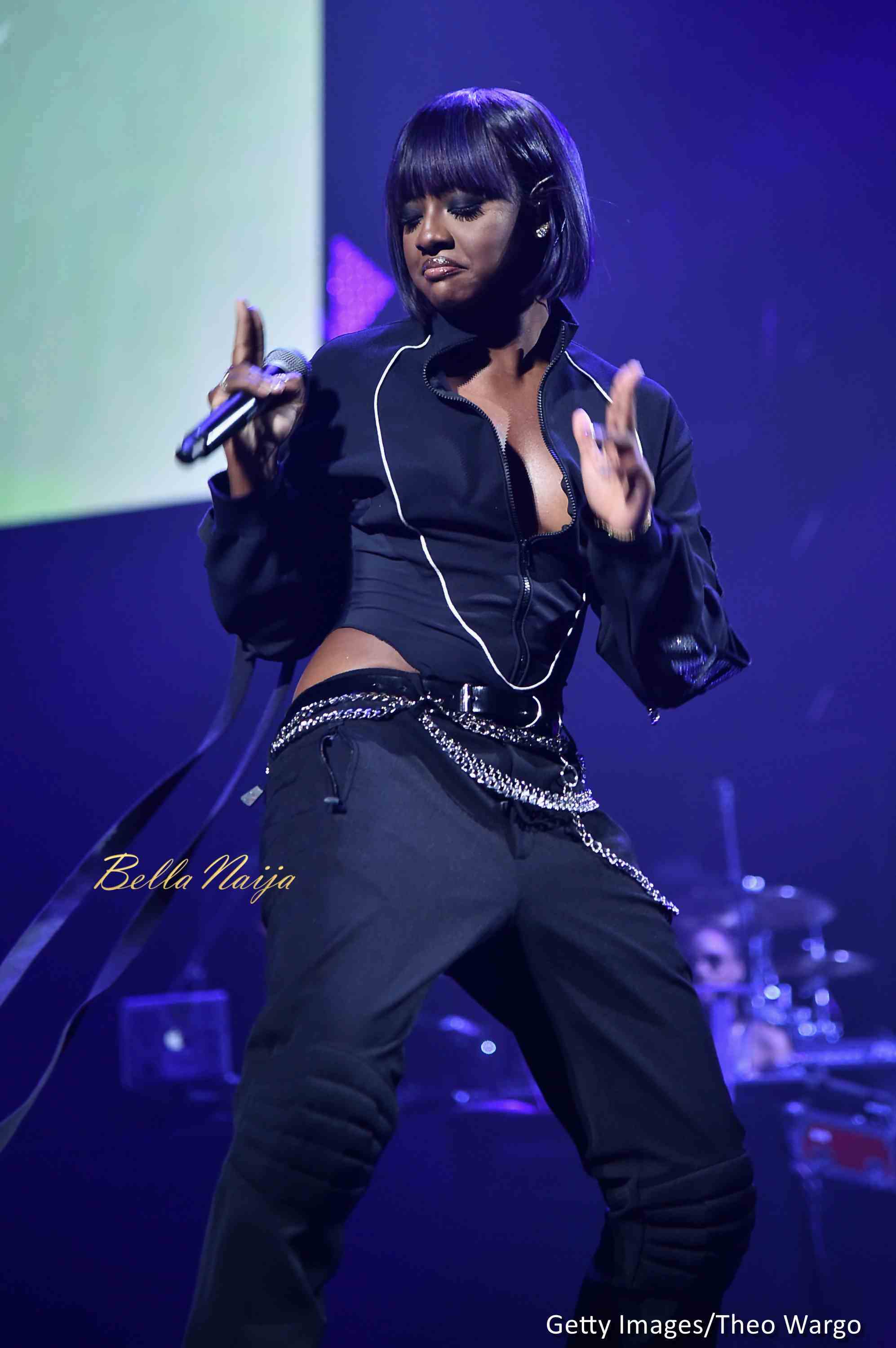 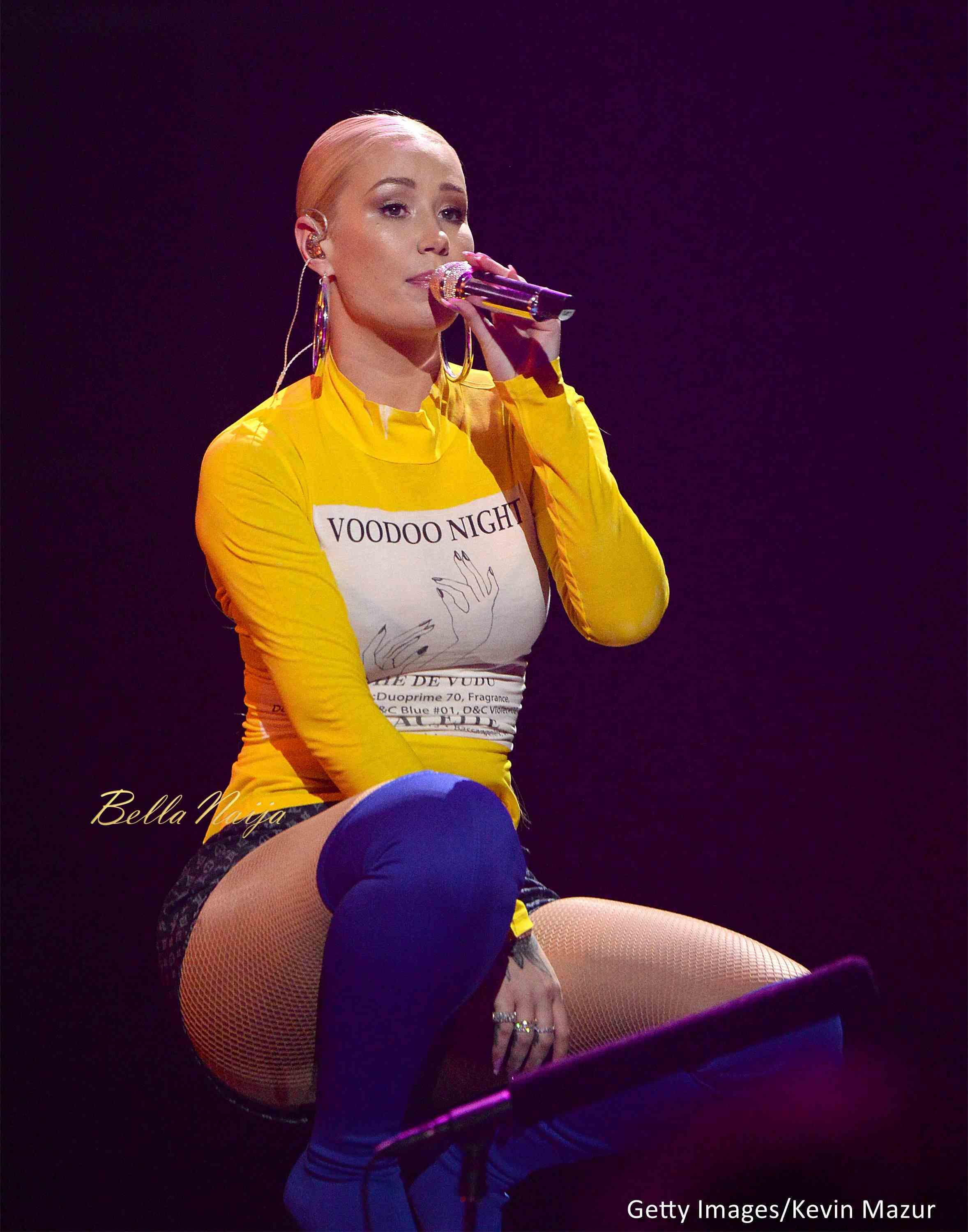 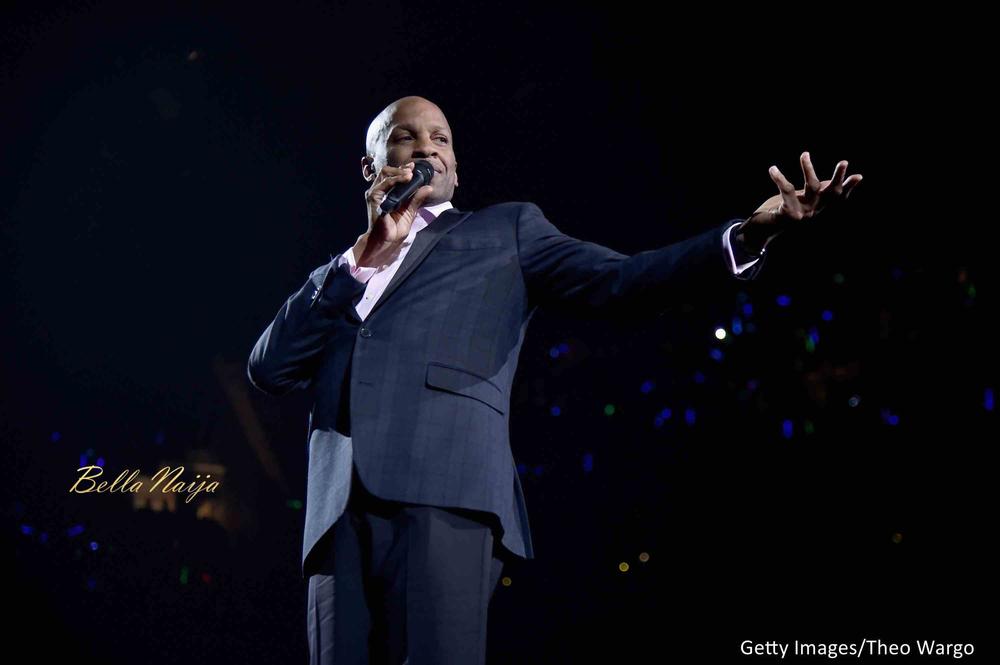 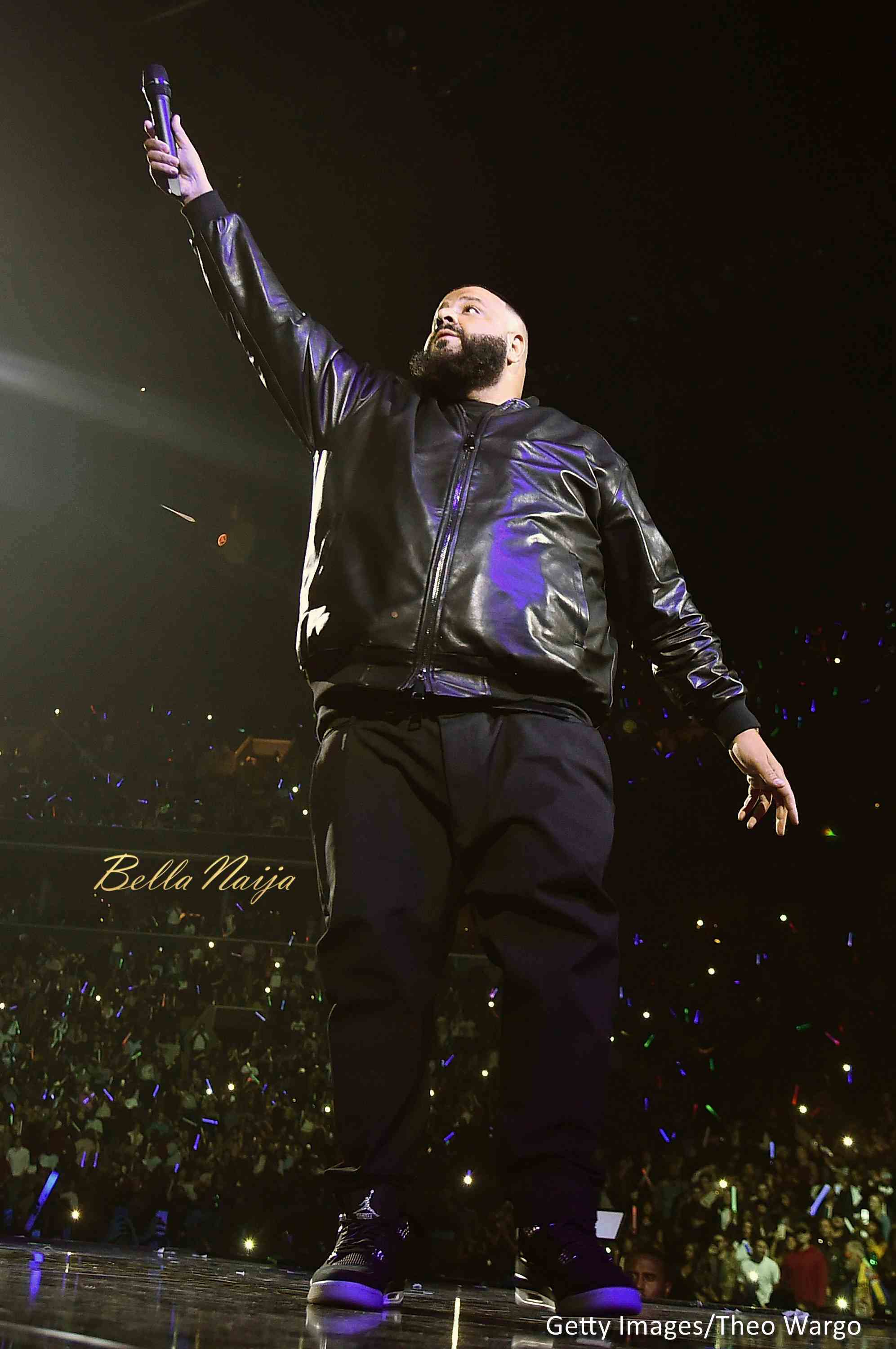 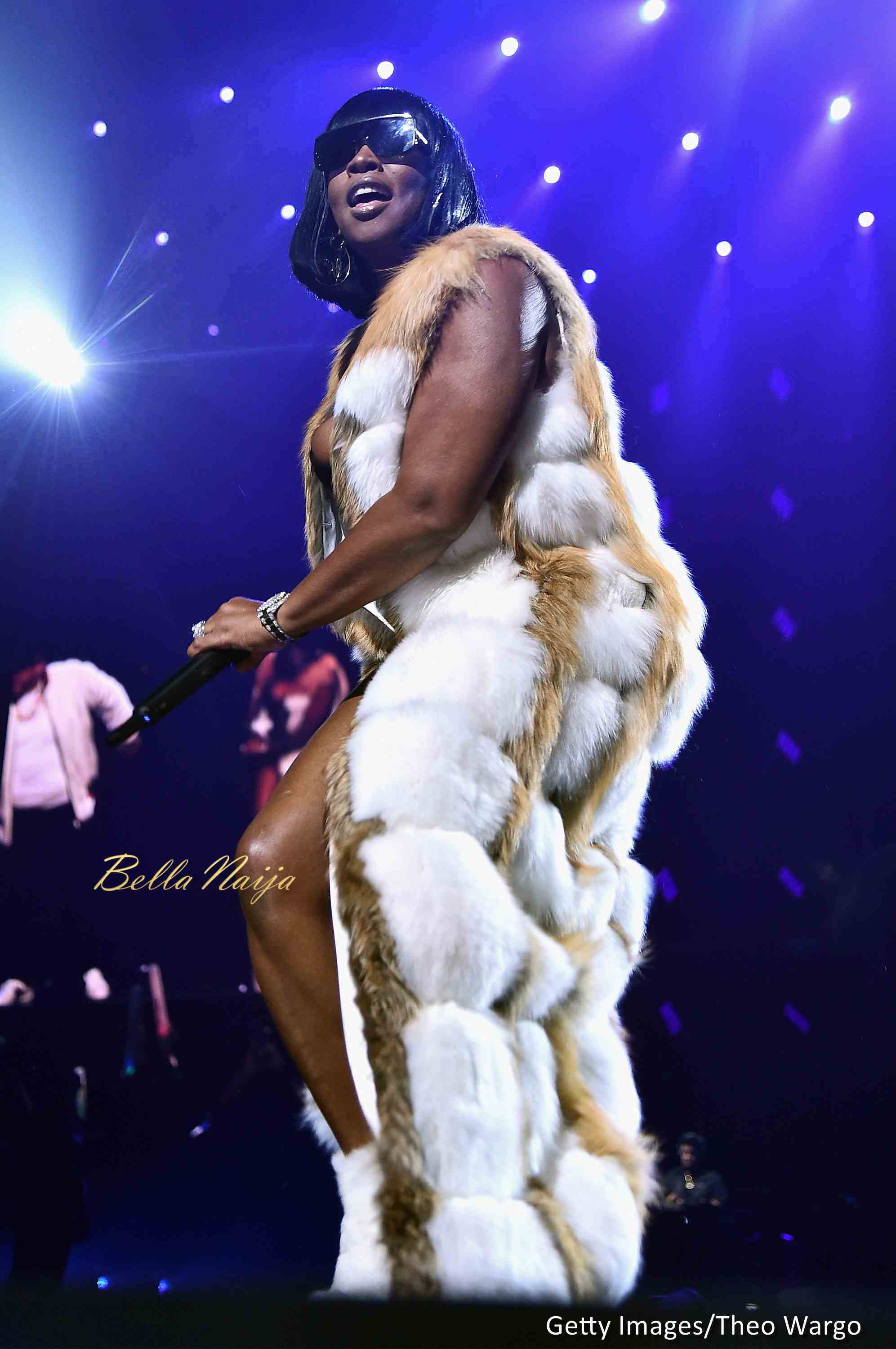 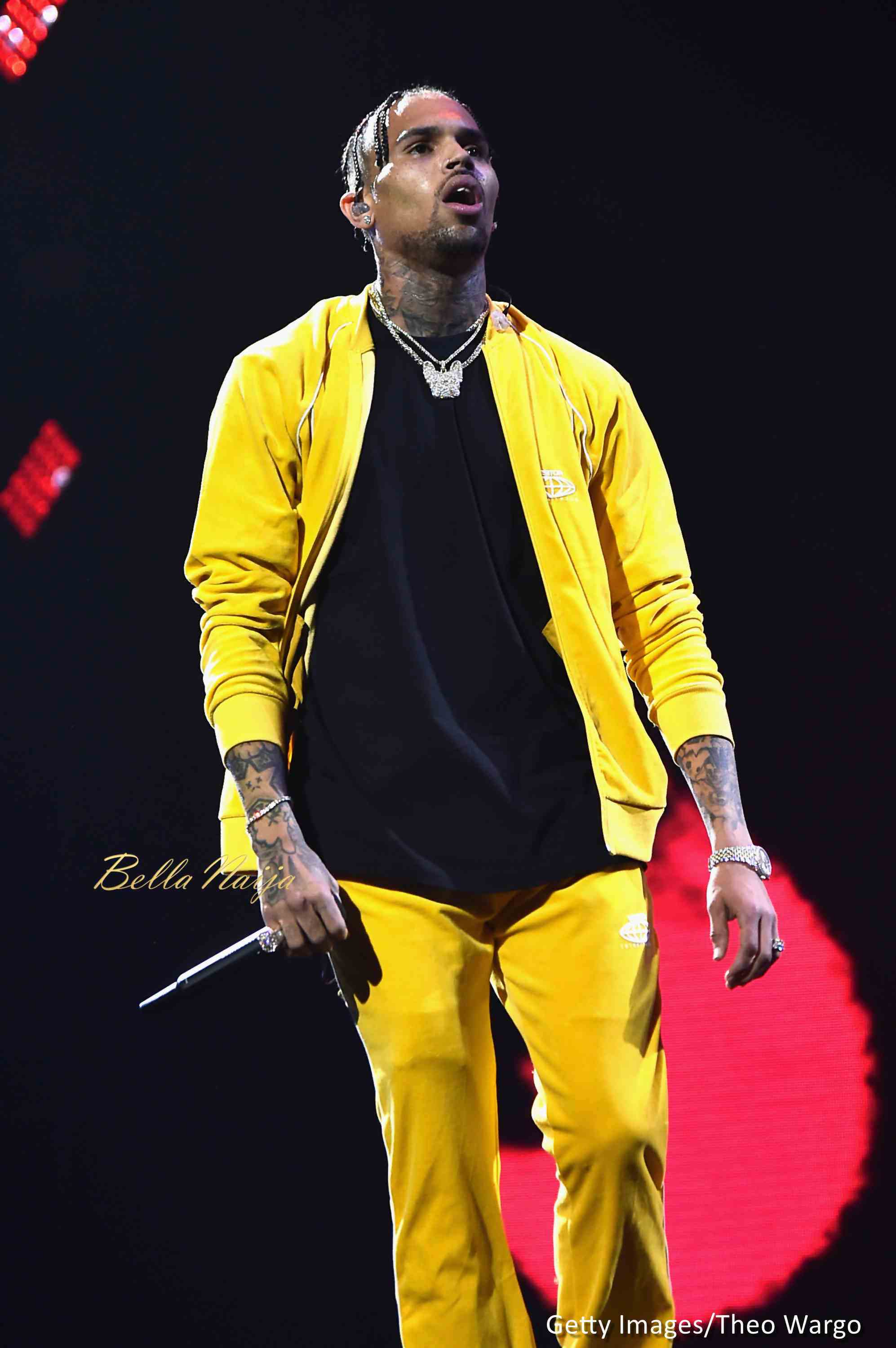 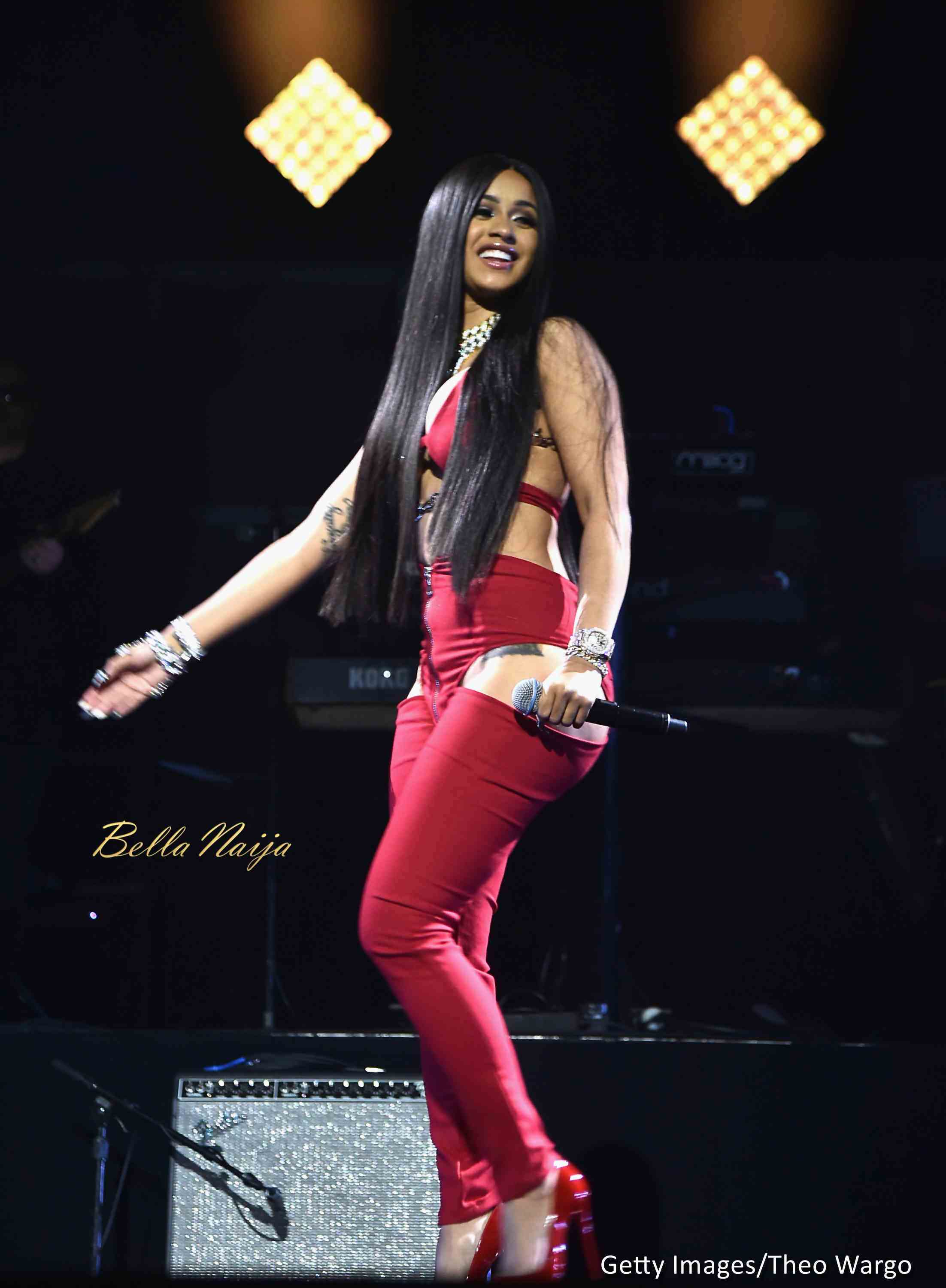 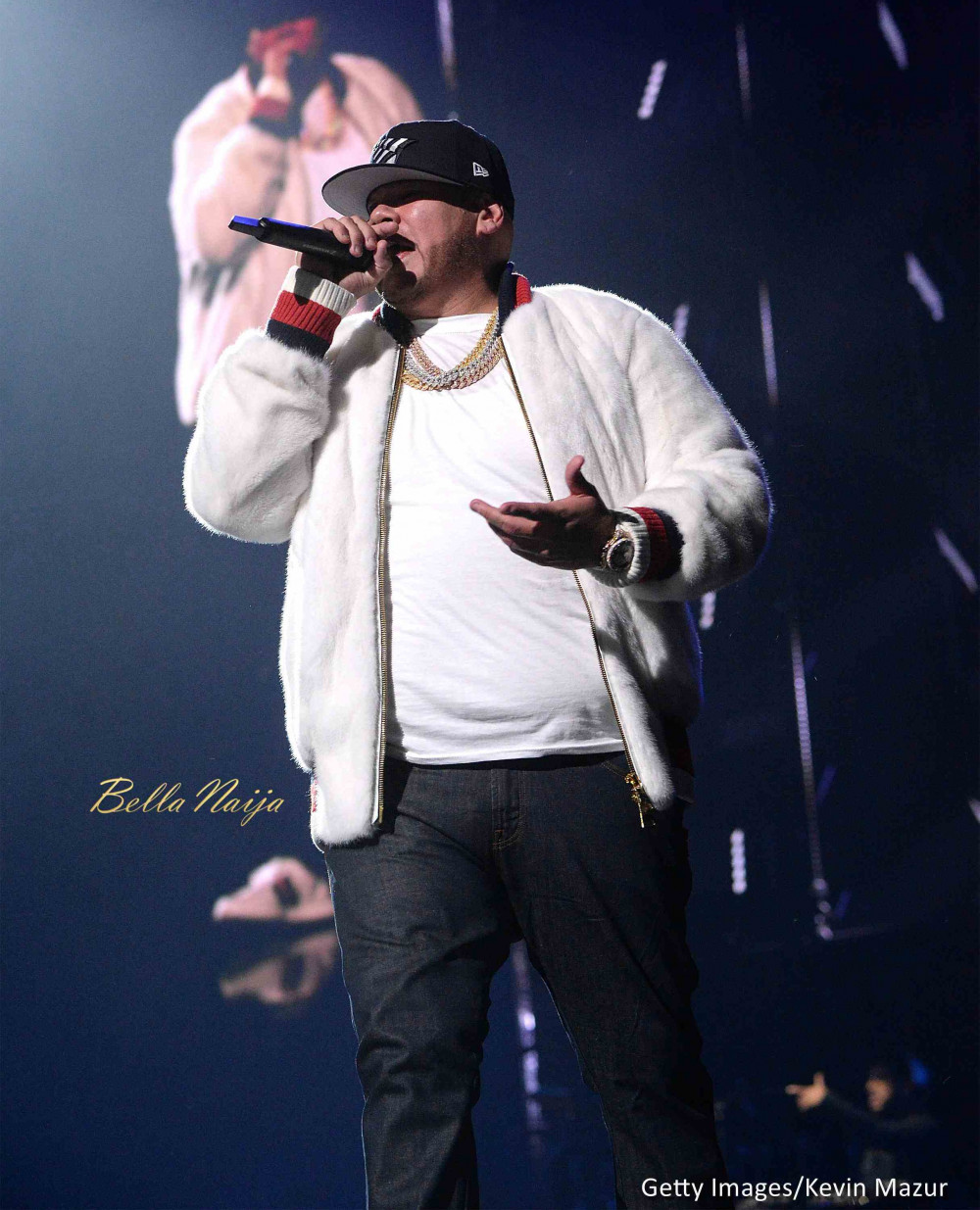 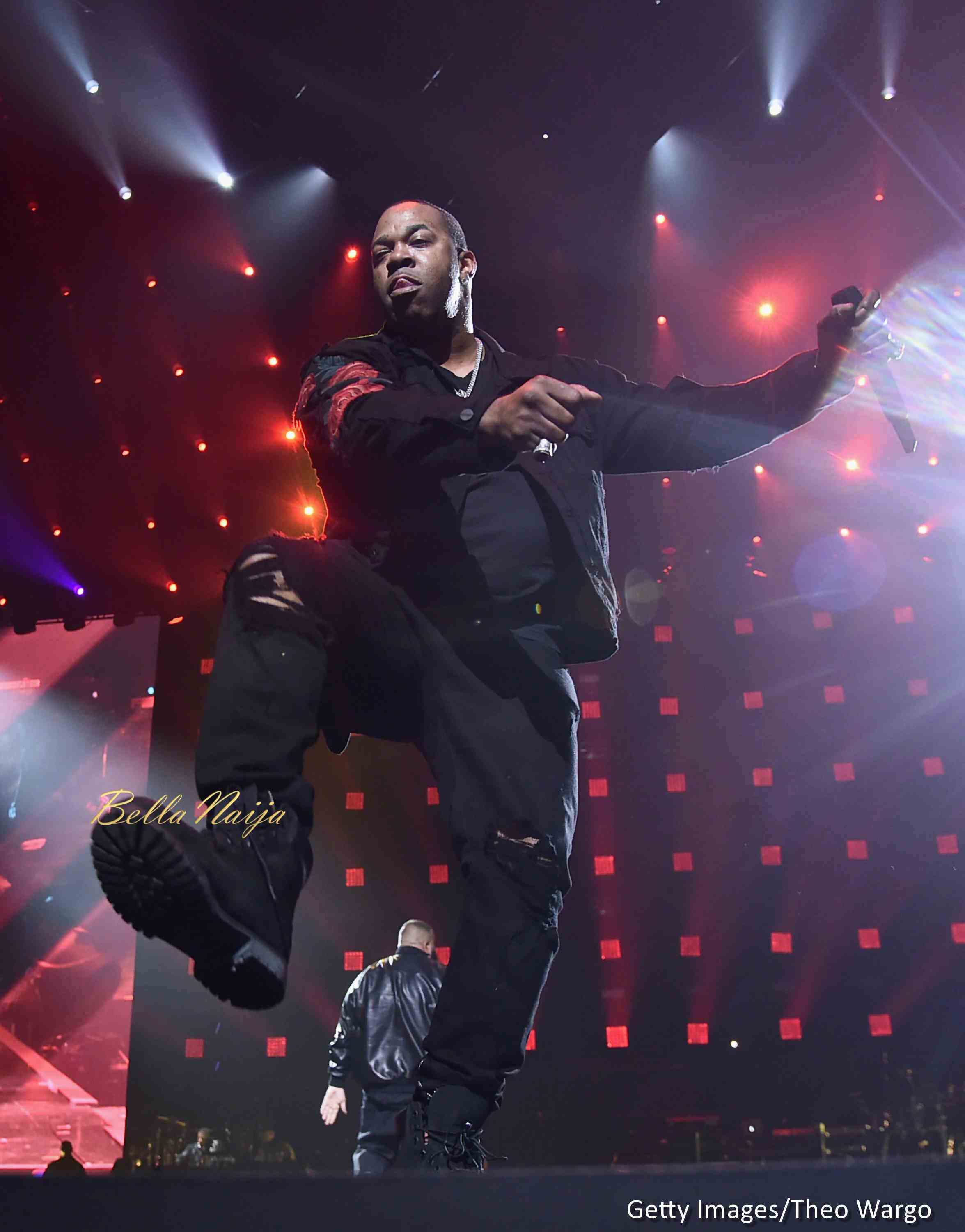 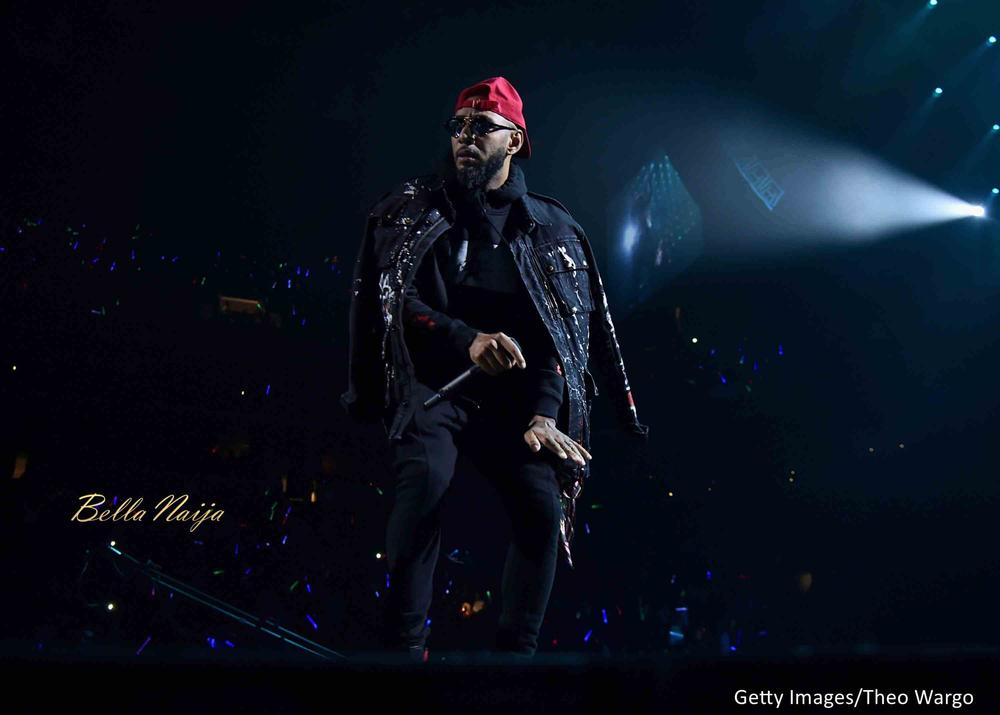 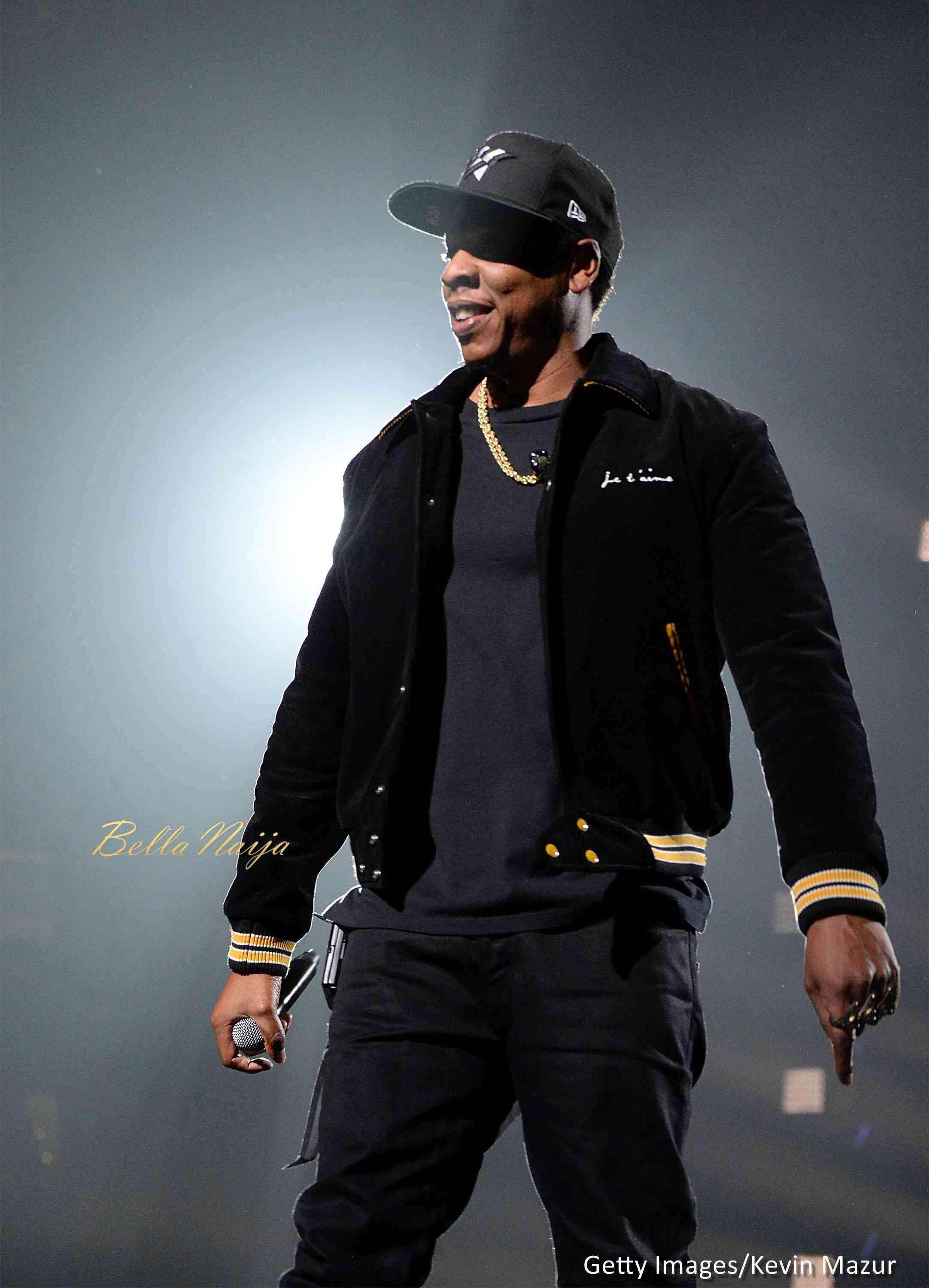 The Hidden Figures Initiative kicks off in Nigeria to inspire more students into the fields of Science, Technology, Engineering & Math