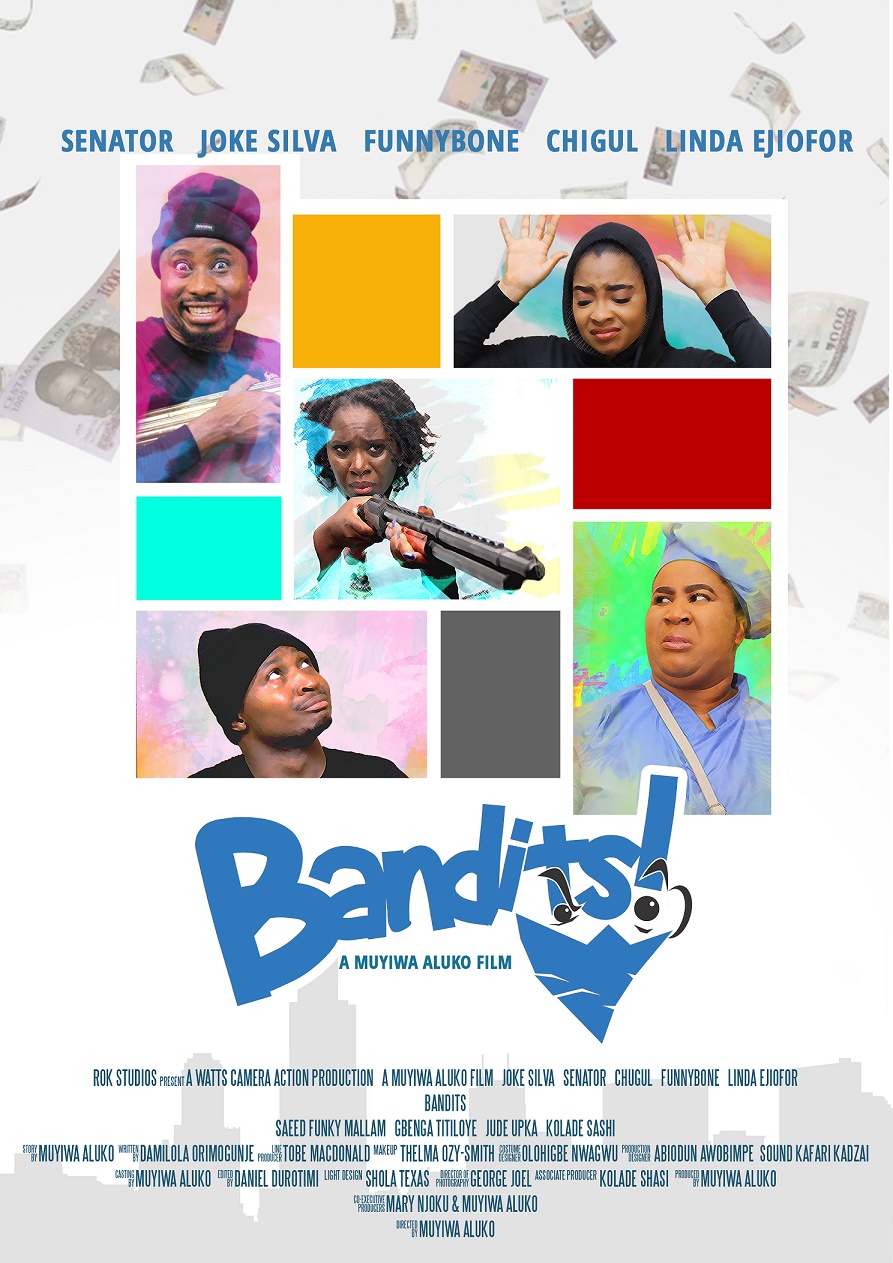 Watts Camera Action has released the official trailer and poster for their next film.

The film is a Rok Studios and Watts Camera Action collaboration and is produced and directed by Muyiwa Aluko.

This Zimbabwean High School Choir’s rendition of Future’s “Mask Off” is Uber ?