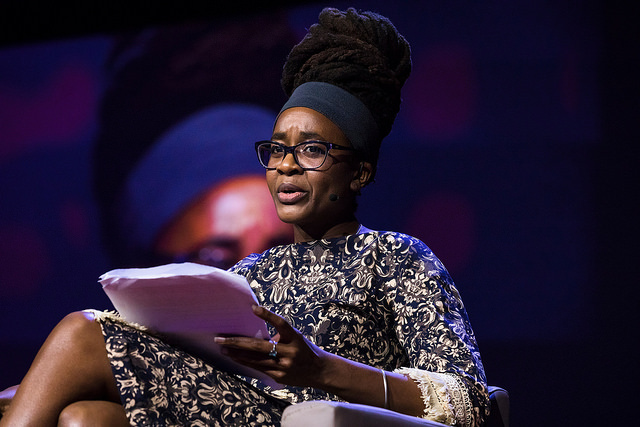 Nnedi who has become a sci-fi favourite announced that she will write a three-issue storyline of Black Panther for Marvel.

She shared the poster of the first issue on Twitter and wrote: “I’ll be writing a 3-issue (so far) storyline of Black Panther for @Marvel. Here’s the cover of Issue 1.” 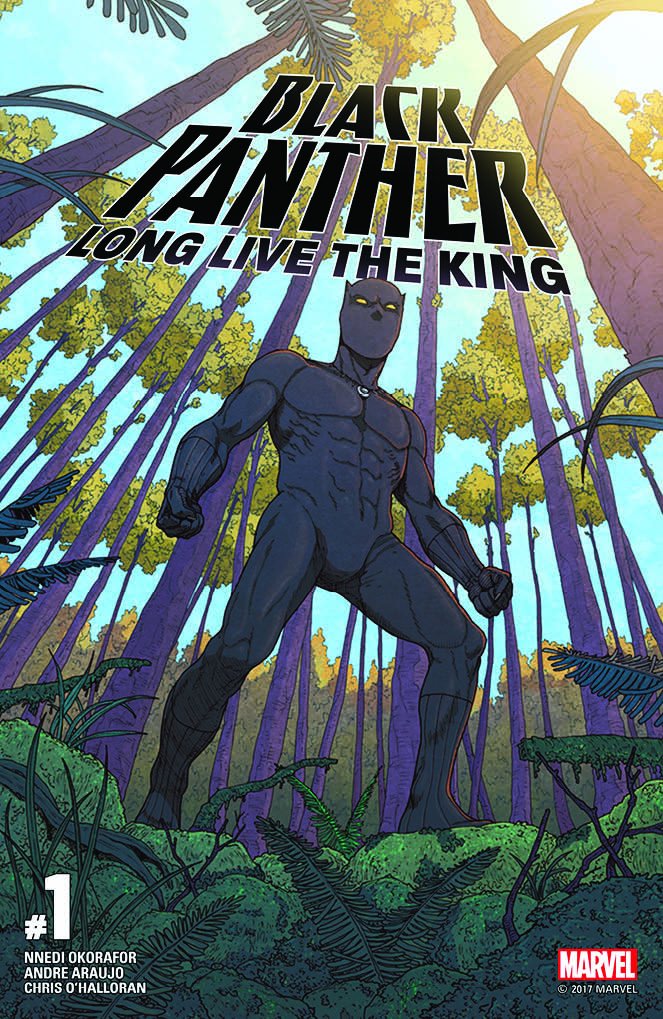 I'll be writing a 3-issue (so far) storyline of Black Panther for @Marvel. Here's the cover of Issue 1. pic.twitter.com/oaLAK7Q0fY

Nnedi, who just releases Akata Warrior, a sequel to her earlier book Akata Witch, announced that she’ll be doing a one-shot issue of her Nigerian superheroine Ngozi (from her Venomverse short “Blessing in Disguise”).

I'll ALSO be doing a one-shot issue of my Nigerian superheroine Ngozi (from my Venomverse short "Blessing in Disguise"). pic.twitter.com/cm1hjpMWd5

“Black Panther: Long Live the King” will be released biweekly as a ComiXology Originals release, starting this December.

Nnedi’s 2010 fantasy novel, ‘Who Fears Death,’ has been optioned by HBO for a TV series to be produced by Game of Thrones creator George Martin.

The associate professor of creative writing at the University of Buffalo is also creating another Marvel comic series called ‘Blessing in Disguise,’ inspired by the kidnapped Chibok girls.

In a white, male-dominated industry, Nnedi is making her mark, and we are loving it!

Congratulations Nnedi! We are rooting for you!