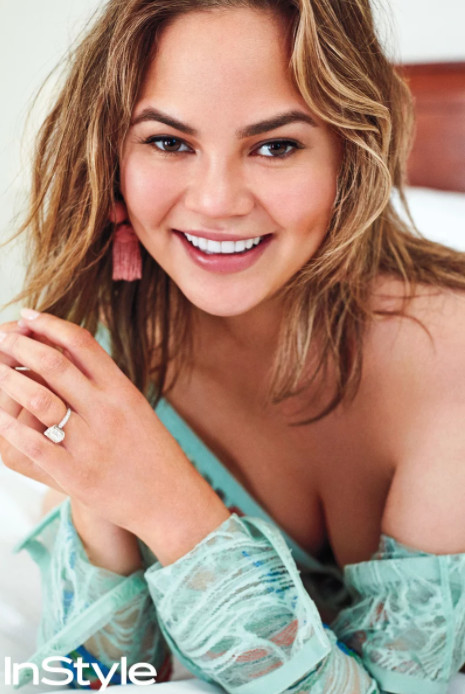 Chrissy Teigen is the cover star for InStyle Magazine‘s November issue and in it, she talks about her relationship with hubby John Legend, her career, handling trolls on social media (read Twitter) as well as revealing that she had postpartum depression after the birth of their first child Luna.

Teigen and Legend have been open about their struggles to conceive and their plans to use IVF to have more children.

She tells the magazine that she wishes she had extracted more eggs during her round of fertility treatments years back. She disclosed that they started with 20 embryos and narrowed it down to three. “The first little girl didn’t work, and then the second is Luna,” she said, adding that the third will be transferred to her womb in the coming months. 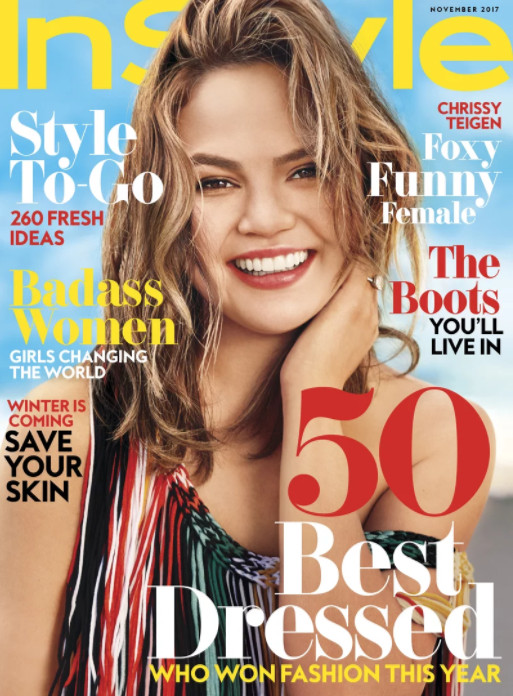 On facing postpartum depression, the model said: “I thought I was just being a selfish a—hole.” However, a doctor made the diagnosis after she was spending lying on the sofa with curtain closed, rubbing her painful joints.

“It wasn’t just a mental thing of, you know, ‘I’m sad,’ ” she says. “I actually couldn’t move.” She said with the right type and dosage of medication, things got better. She says she feels better now, although still different from how she felt before the pregnancy, ading that she’s prepared to feel worse if a second baby is born.

“I have really good days and really bad days, and I don’t tend to talk about the really bad days,” she says. “But I would hate for people to think those days didn’t exist.” 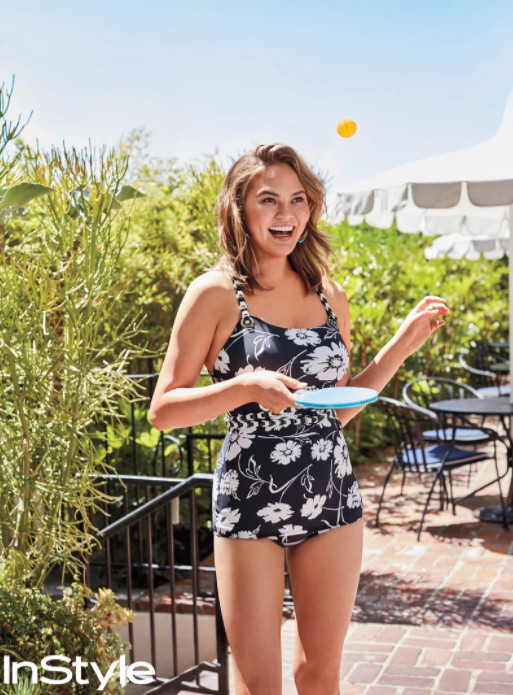 Read the rest of the feature HERE