AfroMillionsLotto is giving everyone three chances to win the biggest jackpot in Africa and become fabulously wealthy overnight, completely free of charge. Anyone opening an account from Tuesday, November 21st, will qualify for the promotion.

The aim of the “Three Free Chances” campaign is to boost donations for the following Nigerian charities supported by AfroMillionsLotto: 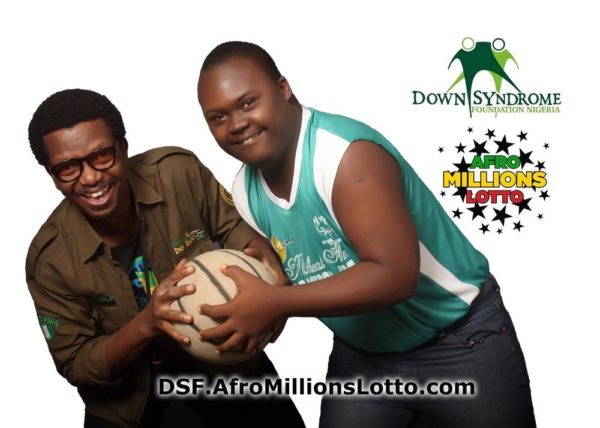 “We’re aiming to donate billions over a 5-year period to Nigerian charities as well as giving people the chance to win life-changing jackpots. AfroMillionsLotto’s driving force is to provide organisations with much-needed funds to ensure they’re able to thrive and continue their ground-breaking work in their own country and across Africa”.

“Charity lottos have been hugely successful in the UK with organisations such as Cancer Research, the children’s charity NSPCC and Age UK, which supports the elderly, all raising huge sums of money through this approach. Over the coming year, we plan to support at least three charities in each African country”. 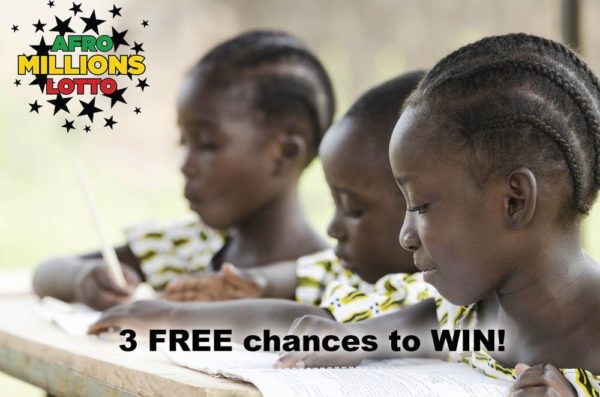 If you want to take advantage of the “Three Free Chances” offer, simply click here, choose the charity you’d like to support, open an account and play.

How the AfroMillionsLotto for charity works

After selecting your charity at https://www.afromillionslotto.com/charities anyone over the age of 18 can deposit money using their credit or debit card or e-wallet.

You then choose a line of six numbers ranging from 1 – 49 and an additional bonus number between 0 – 9 before buying a ticket costing 0.60 Euros (€) – we’ve included a currency calculator so you can work out how much this is in your country. The winning numbers are based on the twice-weekly German National Lottery draw, which can be viewed live on German television on Wednesday and Saturday evenings.