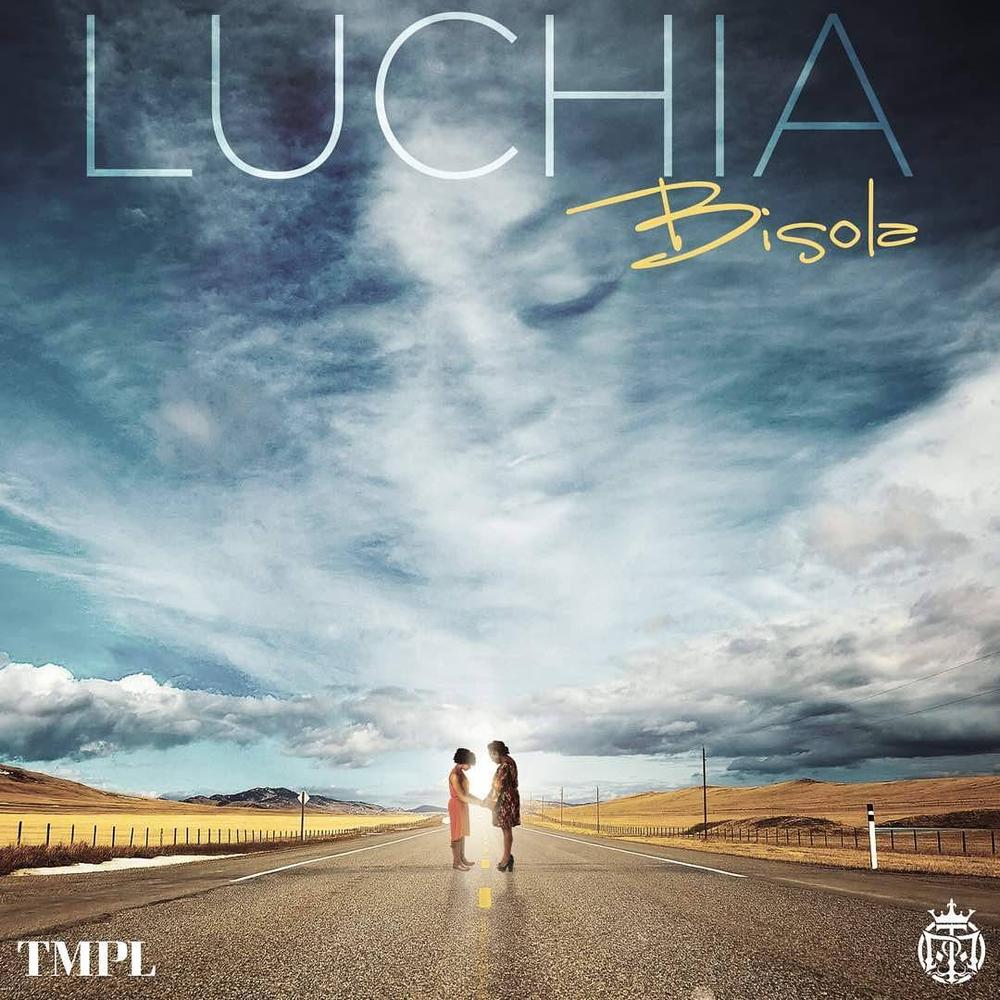 Temple Music act and Big Brother Naija 2017 runner up Bisola Aiyeola has unveiled her first single since signing under the label and it is titled “Luchia“.

The multi-talented singer/actress has earlier teams up with label mate Jeff Akoh on the single “Water & Fire” off his “Lokoja” album.

This is also her first single since shooting to stardom after the Big Brother Naija reality show. She has also worked with Terry Apala on his single “Bad Girl“.