Eminem is bringing the "Revival" with his 9th studio Album!

Wizkid's "Made in Lagos" is Coming October 15 | But First, a New Single "No Stress" 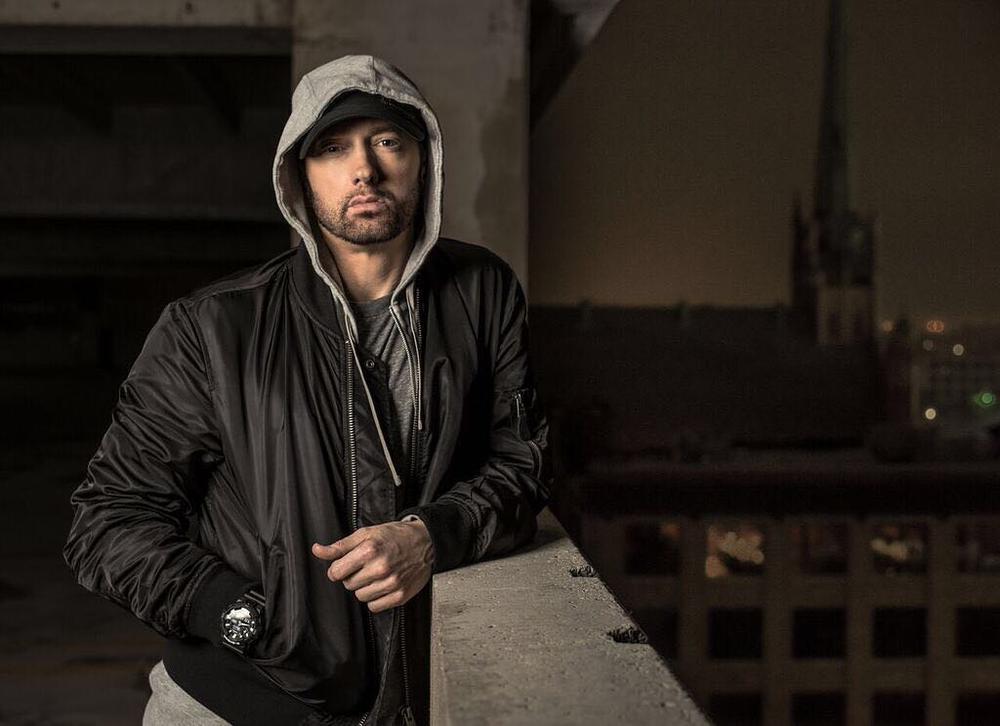 Splendid news for fans of American rap star Eminem as his ninth studio album “Revival” now has a release date! Following weeks of teasing “Revival” as a faux medication ad campaign, the news was finally revealed through a video posted by Dr. Dre on his Instagram page.

“Revival” which is set for release on the 15th of December comes four years after the release of “Marshall Mathers LP 2“, his last project. So far, we have heard only one song from the album, “Walk On Water” which features Beyonce and was dropped some weeks back.

Use as prescribed by your doctor. @eminem

David Otunga gets Primary Custody of him & Jennifer Hudson’s Child

Sharon Ooja wants to Cause Us All some Unrest

All Your Questions about Kiddwaya, His #BBNaija Journey & Plans after the Show, Now Answered | #BNxBBNaija5