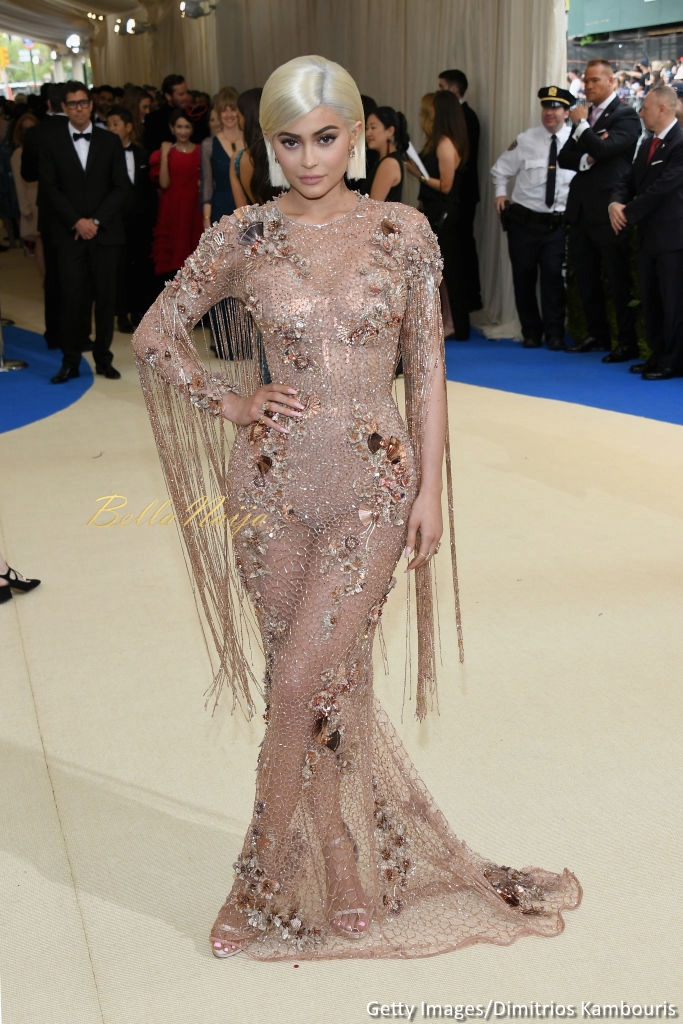 Amid rumours that Kylie Jenner and boyfriend Travis Scott are expecting a baby, People is reporting that Kylie threw a Pajama Party themed baby shower on Sunday.

Kylie’s baby shower, People reports, came a day after her sister Kim Kardashia West‘s. Kim is expecting her third child, which will be delivered by a surrogate.

A source close to the family told People that Kim and other family members were in attendance, but the party was kept off social media.

People reports that while Kylie had been planning hers for a while, Kim’s was decided last minute, with guests receiving their invitations just a week earlier.

Toolz & Husband Tunde Demuren all Smiles as ‘they’ Celebrate Birthday ?