The 2017 Miss Universe contestants are currently touring, filming, rehearsing and preparing to compete for the Miss Universe crown in Las Vegas this Sunday, November 26th.

As part of their preparations, the contestants have debuted their national costumes on  stage at Planet Hollywood Resort & Casino on November 18, 2017.

The National Costume Show is an international tradition where contestants display an authentic costume of choice that best represents the culture of their home country.

Check out our African queens in their national costumes below. 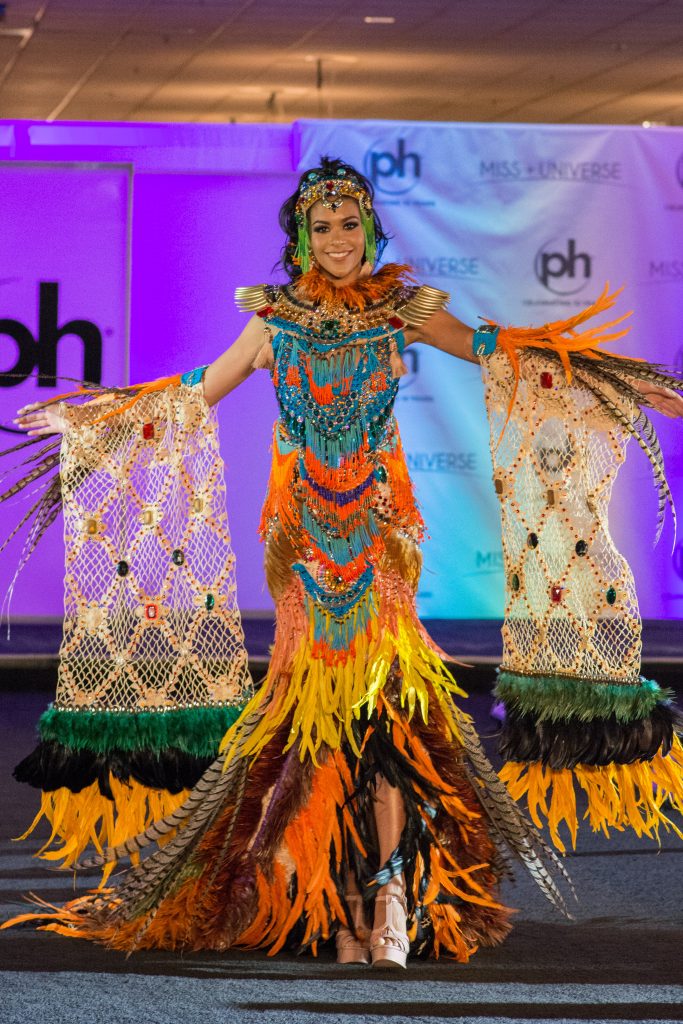 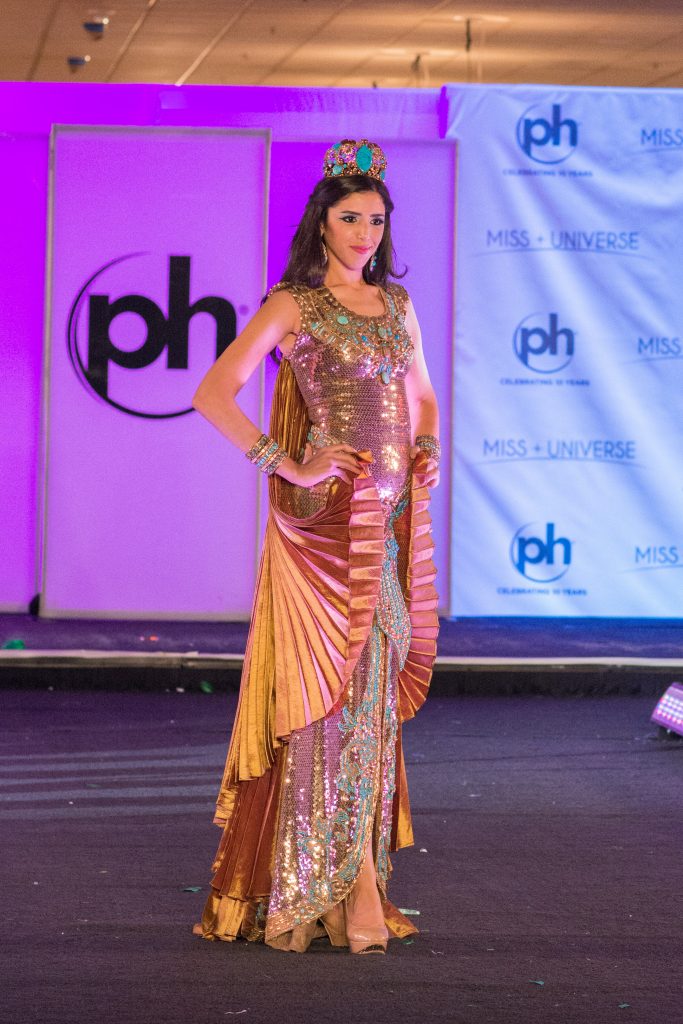 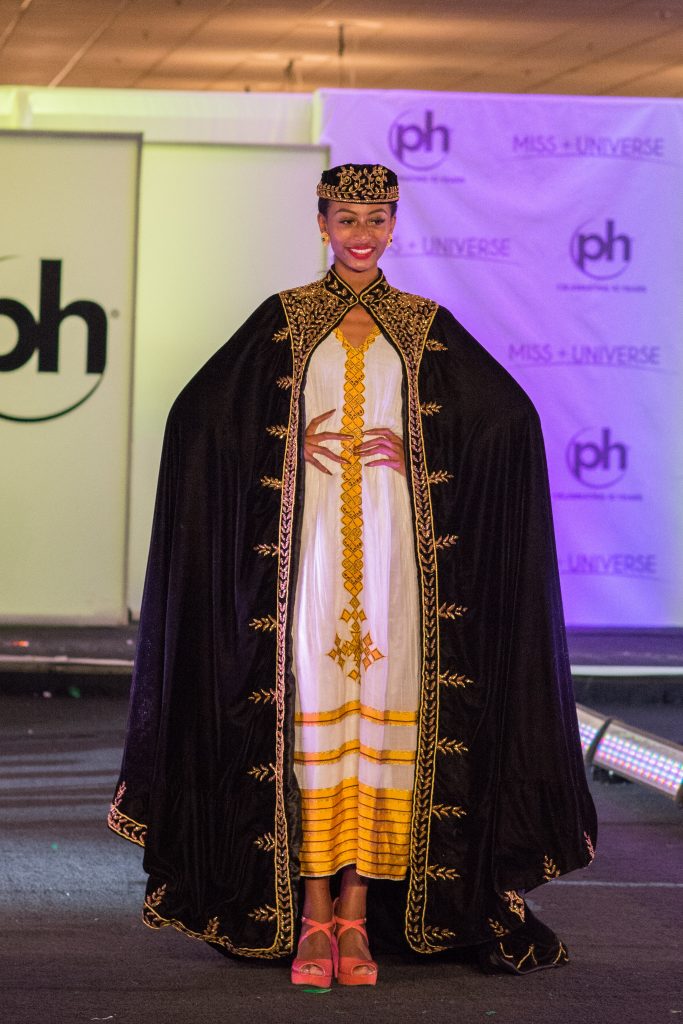 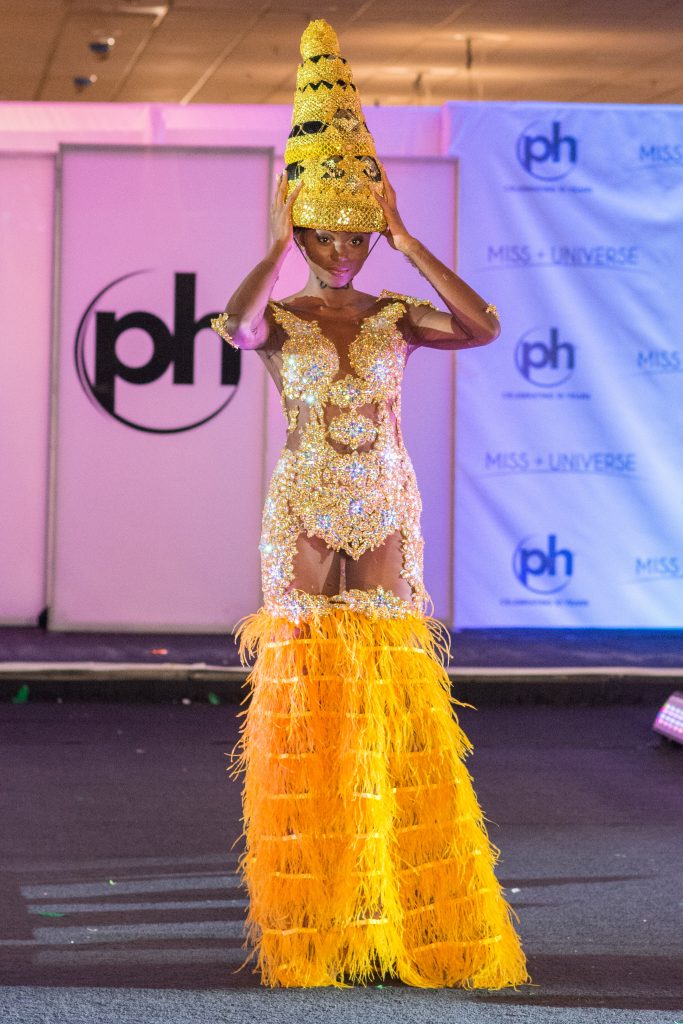 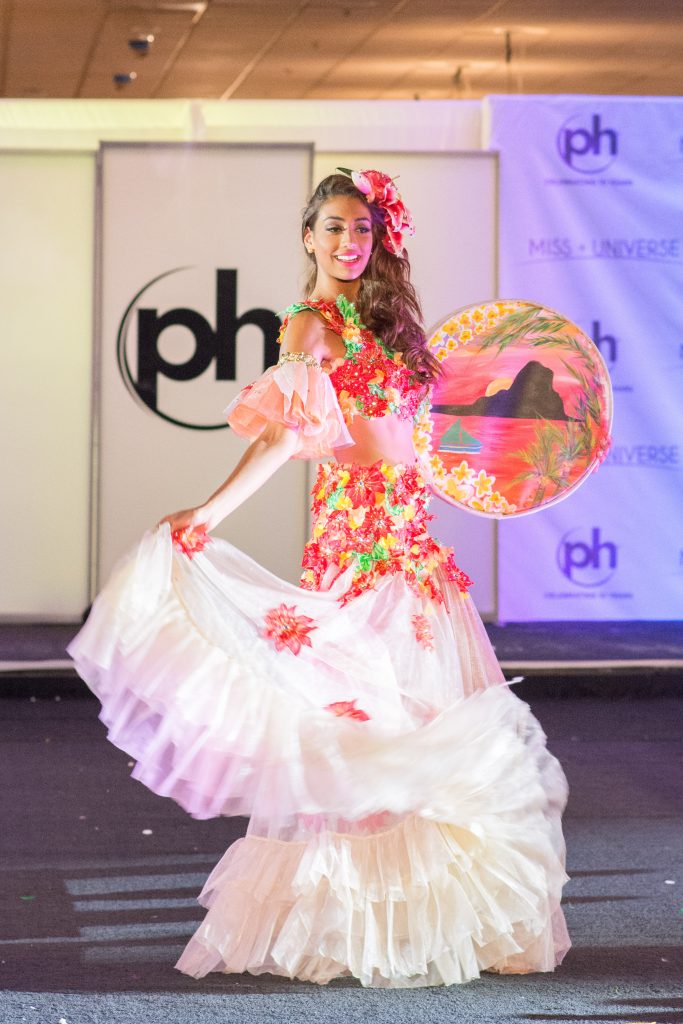 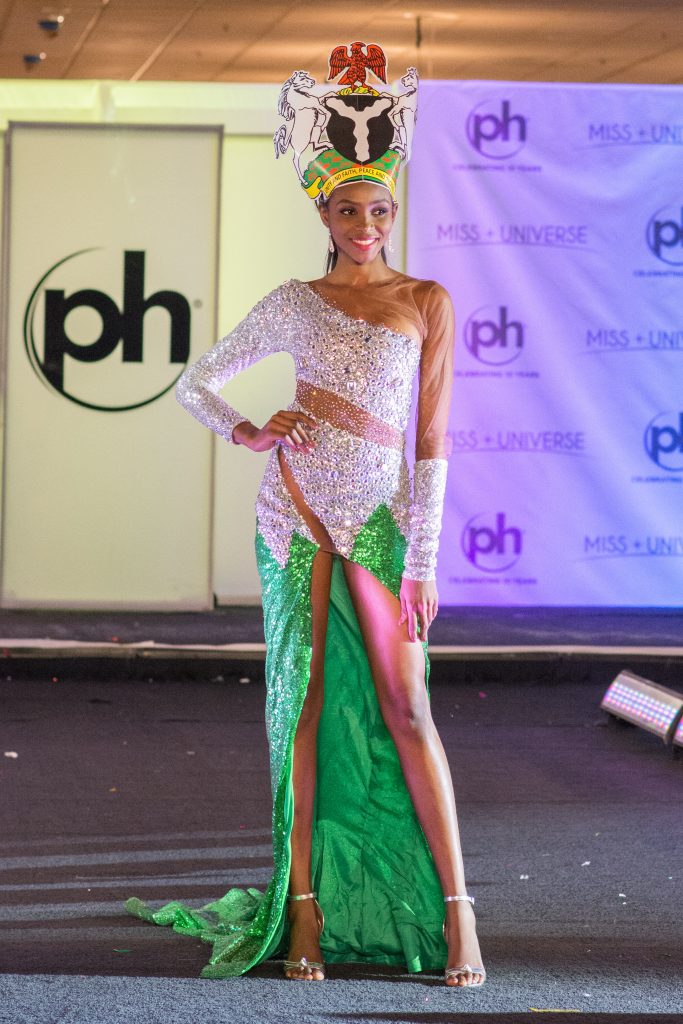 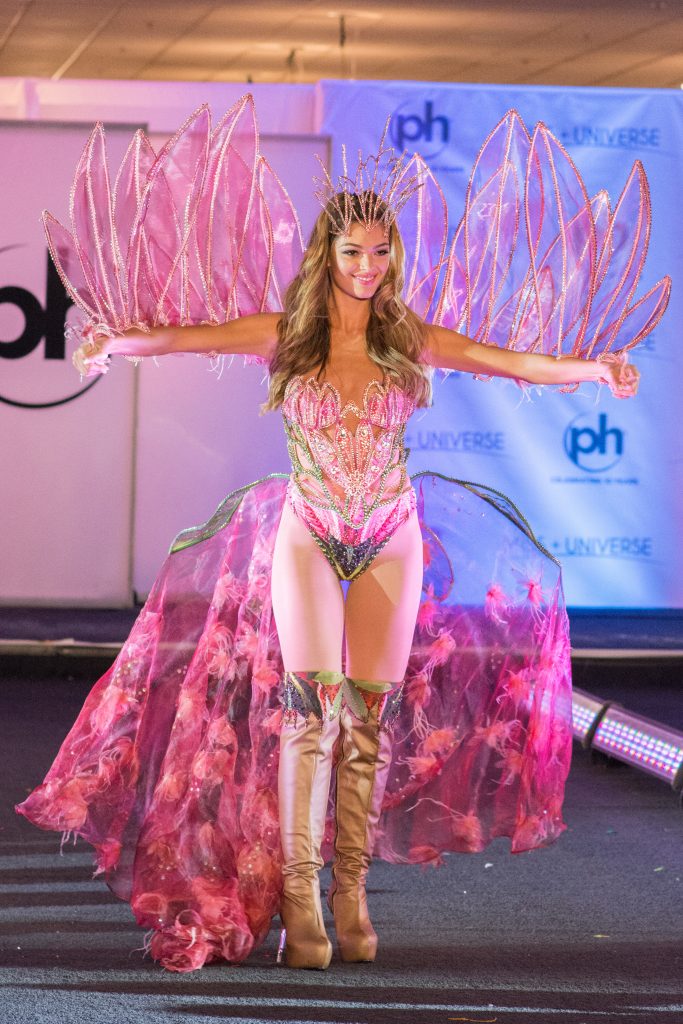 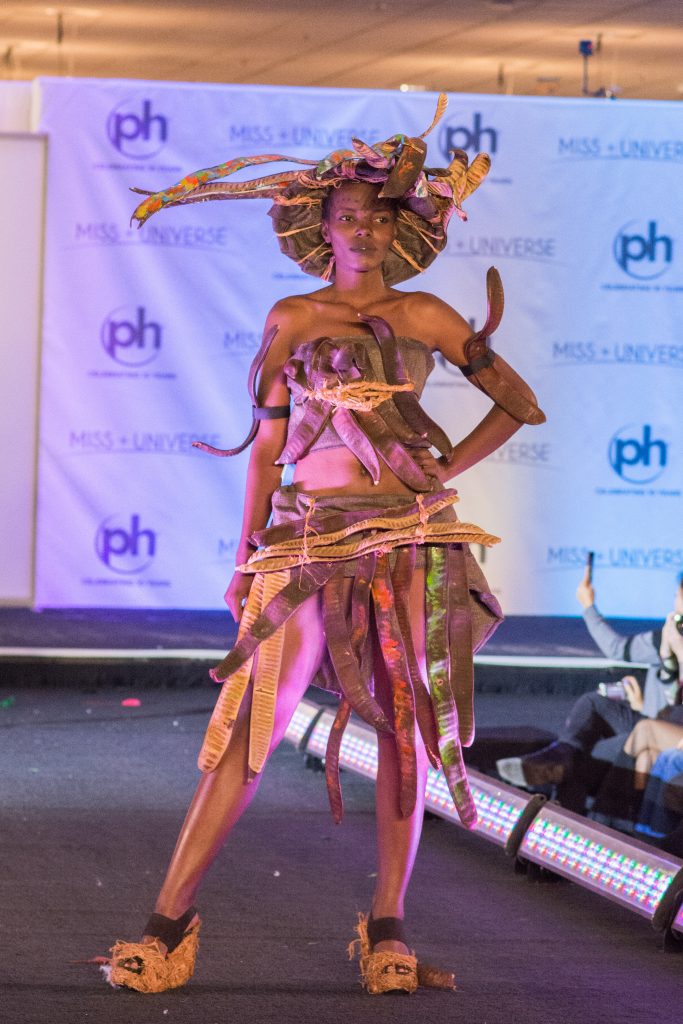 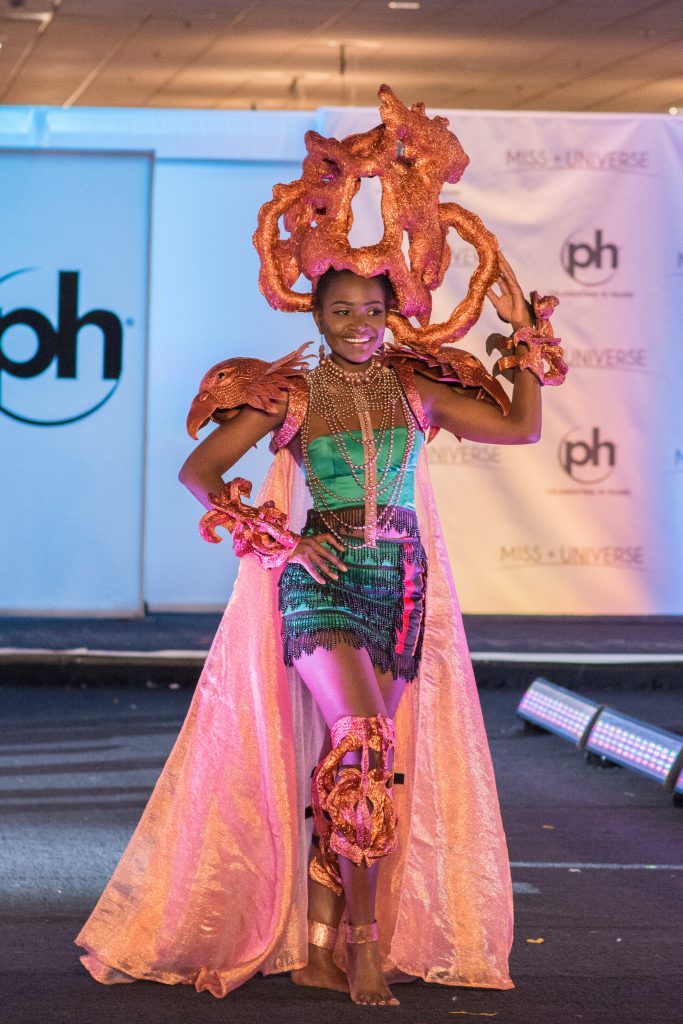 Miss Universe 2017: Voting has begun! Here’s how to Get Nigeria’s Rep Stephanie Agbasi into the Semi-Finals