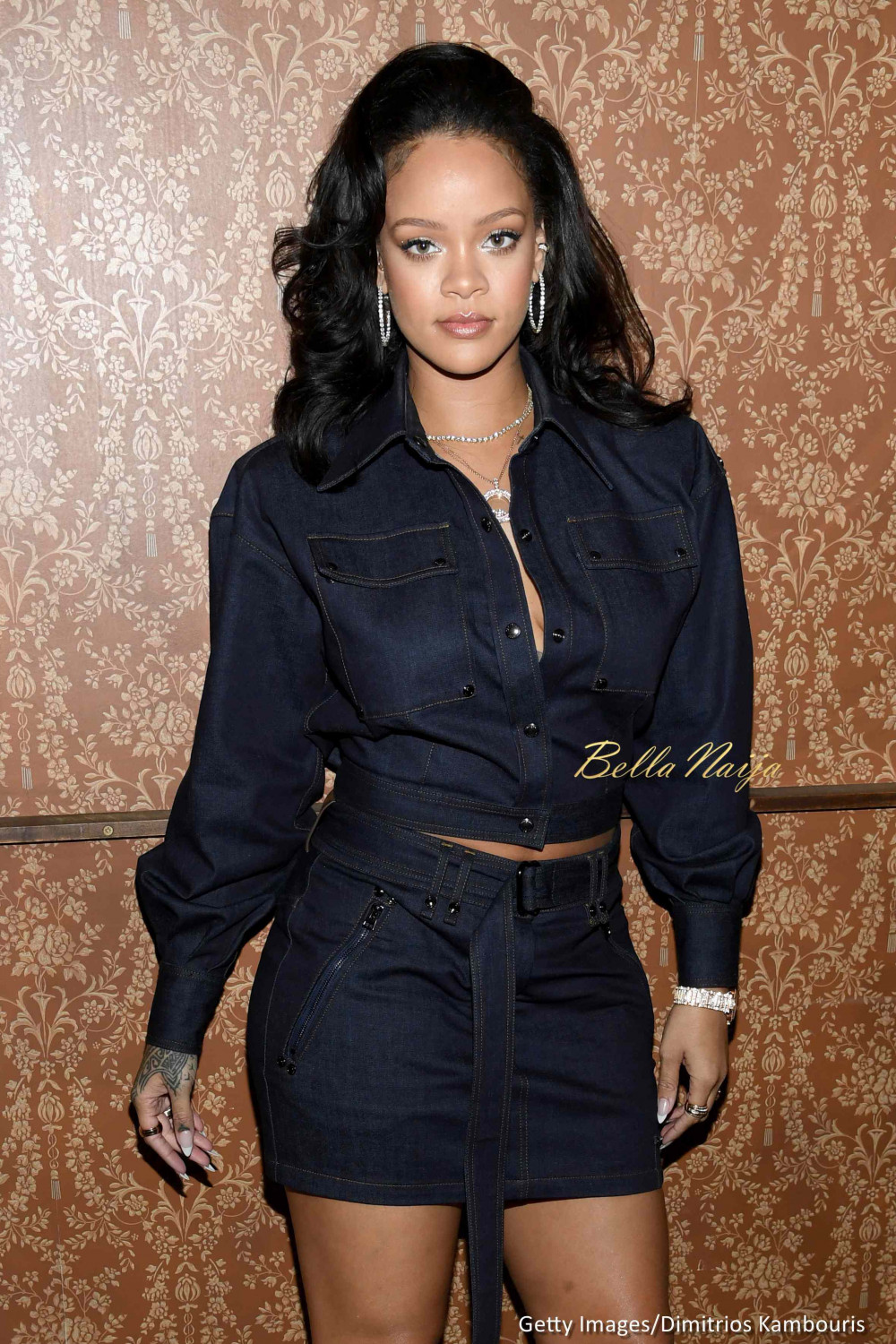 The 2018 Met Gala theme and hosts have been revealed!

Next year’s edition of the annual event is themed, “Heavenly Bodies: Fashion and the Catholic Imagination.”

According to Vogue, the theme is “designed to create a dialogue between fashion and the masterworks of religious art in the museum’s holdings, the show will be presented in a trinity of locations: the Anna Wintour Costume Center, the medieval galleries at the Met’s Fifth Avenue location, and further uptown at the Cloisters”

The event which will take place on May 7, 2018, will be hosted by Rihanna, Amal Clooney, and Donatella Versace.

It was a Night to Remember… Here’s what went down with your Fave Celebs Munachi Abii, Moet Abebe, Bolanle Olukanni at ART X Live!