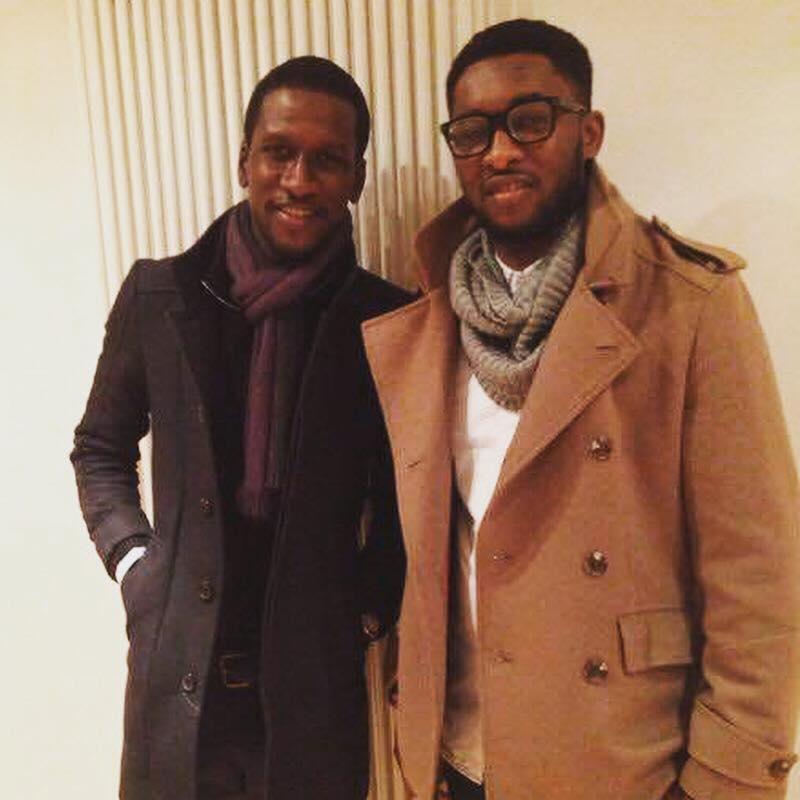 The son of former People’s Democratic Party chairman Haliru Bello, Bilyamin Bello, who was allegedly stabbed to death by his wife, would have celebrated his 36th birthday today.

Bilyamin’s friend, Dikko Mustapha on his Facebook page, penned an emotional tribute to his friend. Mustapha reflected on the time they had spent together, stating he wished he had continued to put pressure on Bilyamin not to marry Maryam Sanda, his alleged murderer.

Today I would have called to say Happy birthday to you Bilya as you clock 36 but you are no longer with us
I am looking up and I trust you are looking down. Because I am insisting on smiles and not a single frown, I am trying so hard but these tears of pain keep flowing down my cheeks. Sitting down here thinking about you, thinking about life without you Bilya.

I am in so much pain and I am so sorry for drifting apart when you wanted to marry Maryam, I wish I pressured you more not to, I tried but I should have tried harder I was angry with you at the moment and That was selfish so we left you all alone with this murderer. First, she separated you from your beloved wife then she separated you from your family and friends
As I sit here pondering about what would have been if we had pressurised you, I feel guilty down my spine.My thoughts are these.

If I had put so much pressure on you and succeeded in making you understand our point of view when you wanted to marry Maryam
1. You would have left her and probably this wouldn’t have happened.
2. As Number 1 didn’t happen, if we hadn’t drifted a little too apart when you married Maryam you would have confided in me, Usman, Abba or Bello about the harsh condition in your marriage And we would have adviced you accordingly and probably all this wouldn’t have happened.
Oh Bilya I am so sorry I am so devastated by your demise I wish I could turn the hands of time but it’s too late.

Maryam has finally separated you from this world completely.
I recall what you used to say back in the days “when I get married I am going to Submit to my wife totally I don’t like woman wahala let peace reign kawai” and we will call you names, Well you did let peace reign and she took advantage of it.
You will forever be in our heart body and soul. Insha Allah Alisha your daughter will hear the story of a great man called Bilya her father because you were a great man. #Justiceforbilya