Itodo Anthony and Ayodele Odeogbola have been named among the top 50 finalists of the Global Teacher Prize.

The Global Teacher Prize, a $1 million prize awarded annually, is given to a teacher who has made an outstanding contribution to the profession of teaching.

A teacher’s reward is in heaven, we often hear, but the prize makes certain that teachers need not wait until the afterlife to be rewarded for their earthly efforts.

The prize is awarded by the Varkey Foundation, under the patronage of the vice president and prime minister of UAE and Emir of Dubai, HH Sheikh Mohammed bin Rashid Al Maktoum. 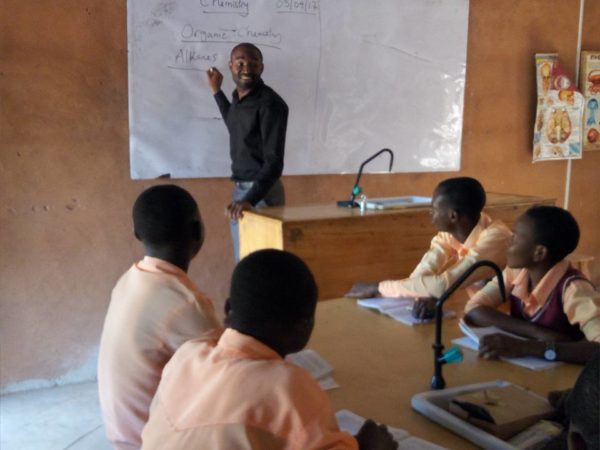 Itodo Anthony studied Petroleum Engineering at the University of Port Harcourt and has a masters degree from Heriot-Watt University, Edinburgh Campus. He teaches at Gateway Excel College Otukpa, Benue State.

In 2017, he founded a community-based organisation for youths – New Frontiers Youth Forum. He’s active on Facebook – Itodo Samuel Anthony, where he often discusses the strides his students are making. 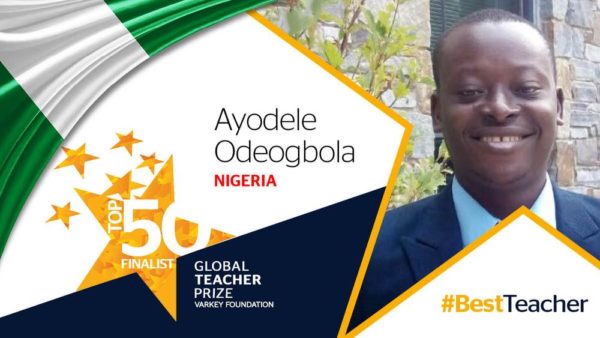 Odeogbola has also developed a professional development scheme that has so far trained over 2,000 teachers with the support of the United States Mission in Nigeria, Microsoft Nigeria and Ogun State Government. He can be found on his Twitter, @Ebunayo, where he discusses his passion – teaching.

See the full shortlist of 50 for the Global Teacher Prize below:

BN Hot Topic: Should Firdaus have been Called to Bar?

#BNStyleXmas17: Enter this Giveaway for a Chance to Win this YSL Eyeshadow Palette!