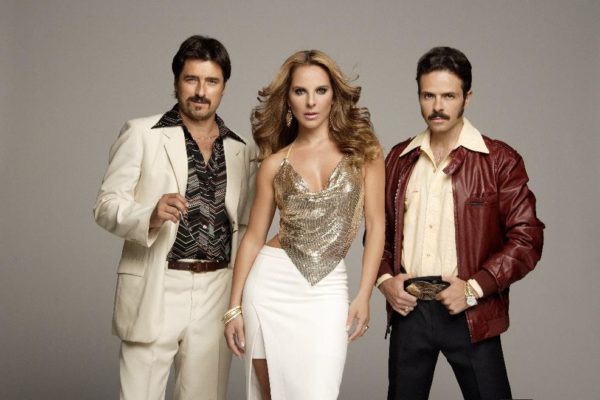 On Monday, December 11th, 2017, viewers are being gifted a brand-new telenovela, and just in time for the festive season! The Queen of Miami tells the story of Anastasia Cardona (Kate del Castillo), the widow of a Miami drug lord who teams up with drug traffickers to take on a rival cartel. While the new telenovela keeps us on the edge of our seats, it also teaches us some important lessons. Here’s what you have to look forward to:

#1 Your past does not dictate your future

Anastasia was raised by violence, taught through betrayal, and when she finally got her life together, fate had other plans for her. We quickly learn through this telenovela that Anastasia has gotten where she is today because of what happened to her in her past. Despite a continual streak of bad luck, she has instead chosen to take fate into her own hands and rise above it.

The new drama series highlights the negativity around the drug industry but also educates audiences into how the Magic City (Miami) became the drug capital back in the 70s in the first place. The action-packed storyline shines a light on just how far cartels are willing to go to protect their drug-fuelled empires and how much danger one can find themselves in, should they somehow become involved.

We’re often reminded throughout The Queen of Miami about the importance of family, and how far some are willing to go to protect them. We see this particularly in the case of Adán Romero (José María Torre), who in a quest to rebuild his life and better the lives of his family, finds himself caught up in a world of drugs, crime and violence when he moves from Mexico to Miami. With his family as his main motivation, Adán will do whatever he needs to protect them, even at the cost of his own demise.

#4 Make the most of any situation 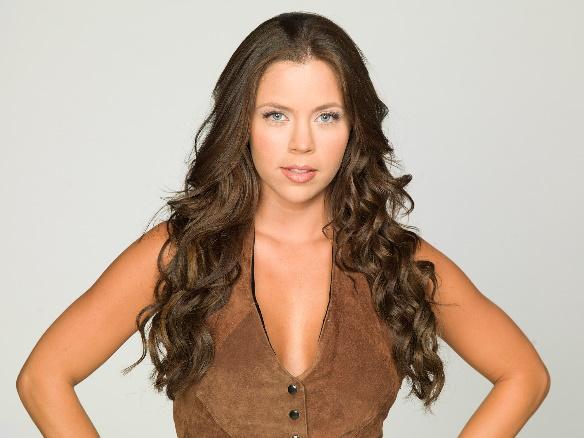 Another important lesson that this new drama series teaches us, is to make the most out of the life we’ve been given. We see this in two of The Queen of Miami characters. The first, Chad Mendoza (Maxi Iglesias) who comes from a poor family, yet still attends school every day and has dedicated himself to sports to one day get a scholarship. The other is Erica San Miguel (Ximena Duque), who bravely moves to Miami to escape her conservative family and to make a life for herself.

Don’t miss the premiere of The Queen of Miami, Monday, December 11th at 9pm WAT/10pm CAT on Telemundo (DStv Channel 118) to find out what further lessons we can take from this exciting new telenovela.

“I want to be president of this country” – Rochas Okorocha