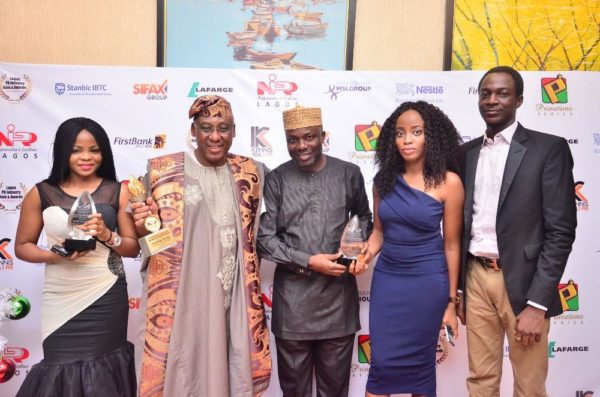 Nigerian media and public relations consultancy BHM has been named Agency of the Year and the Best Agency to Work in 2017 by the Nigerian Institute of Public Relations (NIPR) Lagos Chapter.

According to the Chairman, NIPR Lagos State Chapter, Olusegun McMedal, the selection was based on the result of a survey of agency employees which scored BHM high on a wide range of parameters, ranging from integrity of senior management, quality of professional development, creativity, empowerment and risk-taking, staff welfare, mobility, retention and emolument.

In his words, McDMedal said “Agencies that win this honour are considered the ultimate benchmark of PR firms, culture and workplace performance in an industry whose primary asset remains its people.”

Known for innovative Public Relations and creative communication campaigns, BHM has since inception consistently raised the bar, challenging the status quo in a bid to do things better and differently.

Receiving the award on behalf of BHM, General Manager/COO, Moruff Adenekan said, “It’s an honour to receive this award on behalf of the entire team. At BHM, we’re all about keeping our people happy and doing great work. For us, creating better models for the Nigerian PR industry to reach greater heights, reach its fullest potential and attain global recognition is a task we’re committed to. This award is dedicated to our people and clients, both of whom are the reason for what we have achieved so far.”

In 2015, the agency launched a nationwide campaign themed ‘PR is Dead’ which was designed to draw attention of the public and marketing communications practitioners to the fact that communication has evolved beyond textbook practices and the good old traditional ways. The ‘PR is Dead’ campaign was designed to stir up in the minds of communicators, the urgent need to evolve with the times, learn new skills  and embrace new ideas in order to remain relevant.

The agency has championed several other ecosystem shaping ideas like the launch of Nigeria PR Report: the first and only annual report chronicling development, collating data, monitoring trends, perceptions, challenges and prospects in Public Relations industry in Africa’s biggest market.

In its 11 years of existence, the company has gone from being a one-man shop to one of Africa’s leading PR consultancies. It has created a culture of placing people before profit, integrity before image and unlimited possibilities before general platitudes. The firm has also created an environment that allows staff think and work outside the conventional four walls of an office with introduction of a dedicated Lounge, nap rooms, provision of free lunch, games centre among other facilities all in the same building.

The agency prides itself on the maintenance of global best practice, championing innovation with its team of young professionals that have access to influential persons and platforms in Africa and beyond. 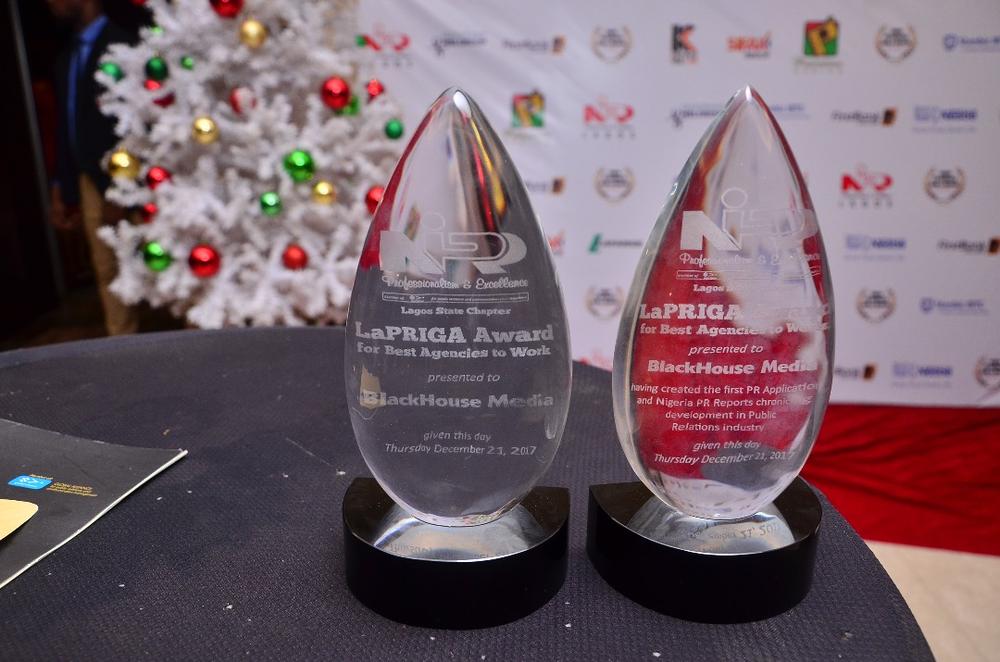 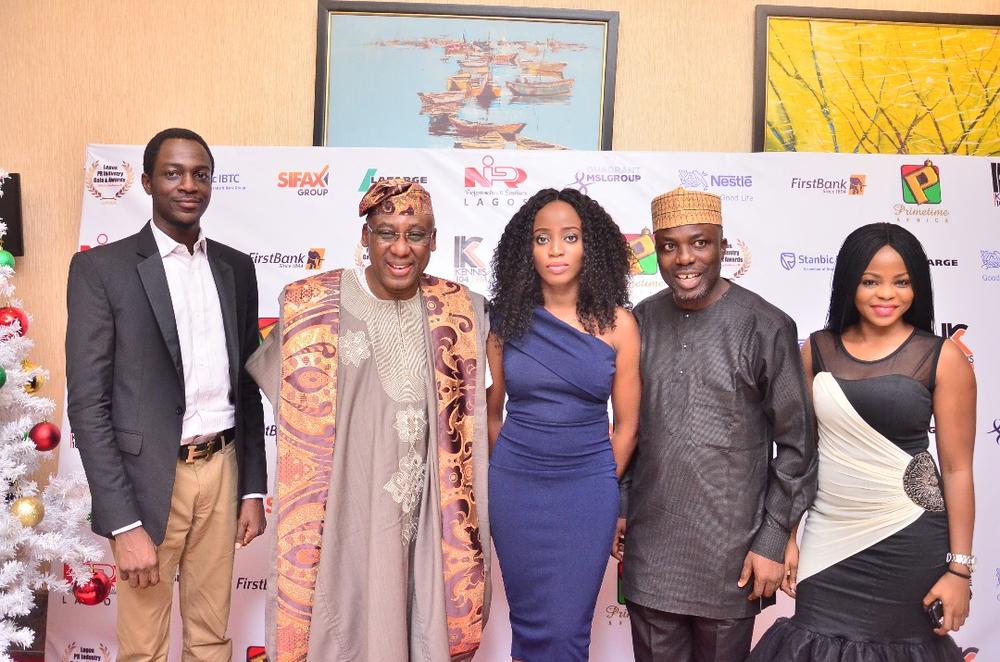