Sunday, December 10th, 2017 was the perfect day to stop and smell the flowers at the 20th Century Fox lot where the premiere of Fox and Blue Sky’s “Ferdinand” held.

The film is based on the perennially popular book The Story of Ferdinand written by Munro Leaf and illustrated by Robert Lawson and published in 1936. The animated comedy features a host of famous actors who provide voices for the characters that help the giant bull with a big heart find his way home after being captured.

Check out photos from the LA premiere below. 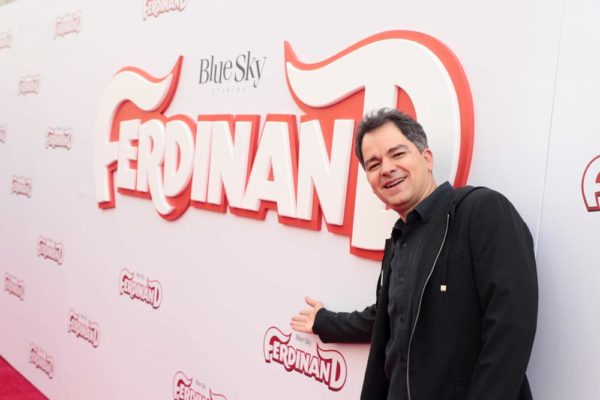 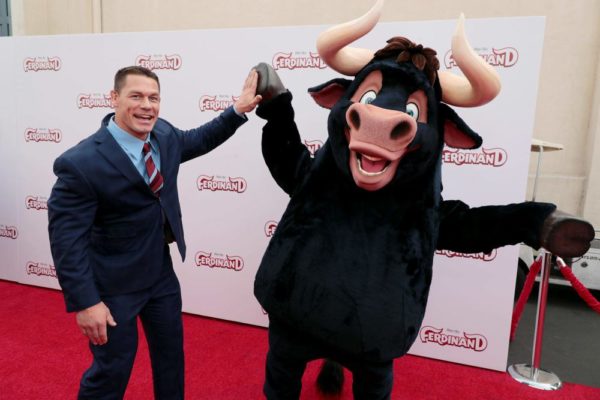 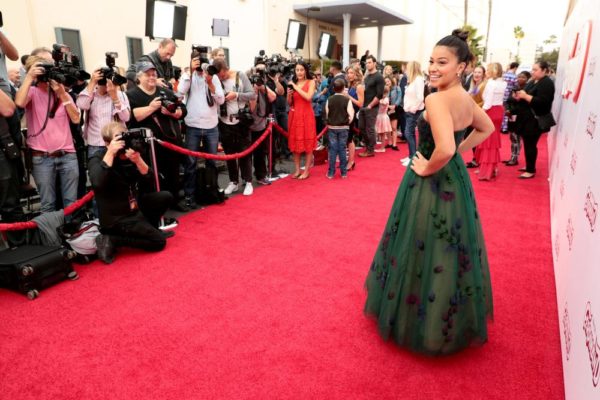 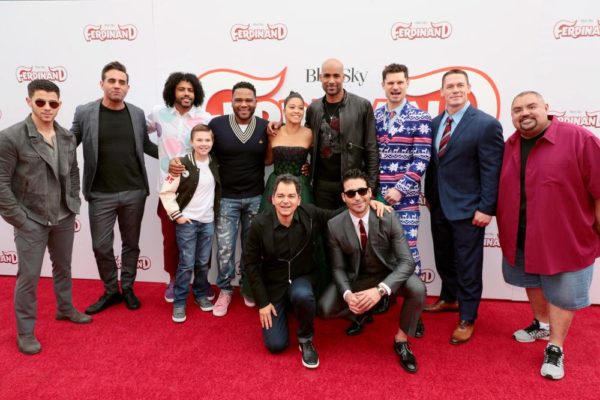