Meet Kay Oyegun, the Producer-Writer for “This is Us” who just signed Major Deal with 20th Century Fox TV ?? 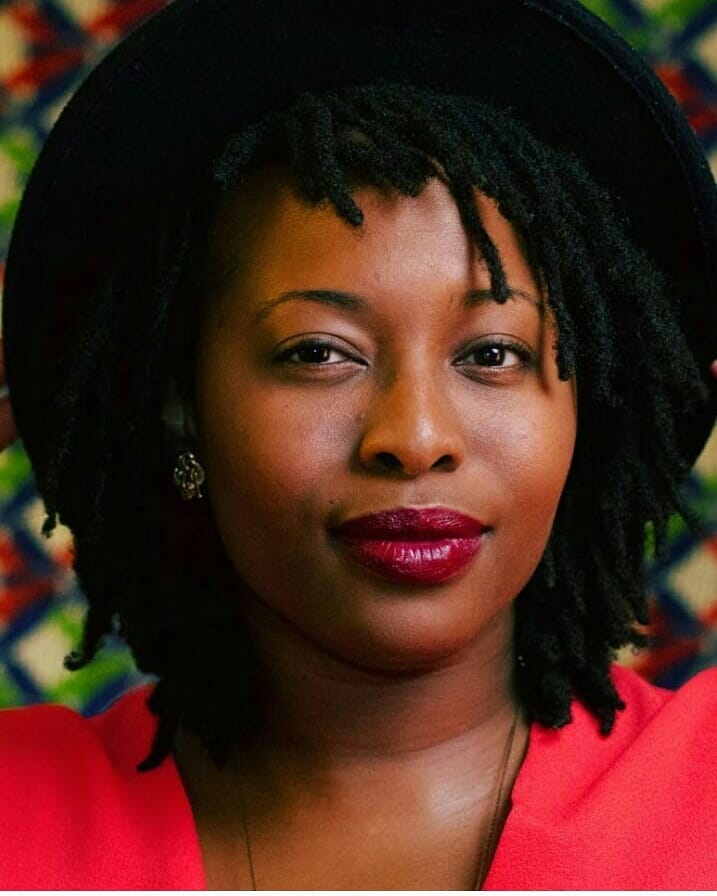 Kay Oyegun, producer-writer of the critically praised series “This Is Us” has clinched an overall deal with 20th Century Fox TV.

According to Deadline, Oyegun has worked on “This Is Us” since the series’ launch, beginning as a staff writer, rising to her current role as producer-writer.

We feel very fortunate to continue our relationship with Kay who has played a pivotal role in the This Is Us writers room since day one and has written some of the most memorable episodes including “R&B,” and this season’s “The Dinner And The Date”.

It was evident very early to all of us at 20th that Kay was someone we wanted to be in business with for a long time. We are very pleased to have her continue to tell beautiful stories on This Is Us while also bringing us new bold ideas.

Kay Oyegun, an NAACP Image Award winner and Humanitas nominee, also has written on OWN’s “Queen Sugar.” On the film side, Oyegun sold a script to Paramount for feature Assisted Living, described as “Sister Act” meets “Mrs. Doubtfire,” where a thief on the run from her old crew holes up in a retirement home.

She also is writing a script adaptation of “Children of Blood and Bone,” an action fantasy film based on the bestselling novel by Nigerian-American author Tomi Adeyemi, for Disney/Fox; and she is penning the script for an upcoming Warner Bros film about the Bard Prison Initiative debate team, who made global headlines in 2015 when they beat the Harvard debate team in competition.

Carolyn, Howard and Craig trust storytellers and I can’t imagine collaborating with better partners. I’m still pinching myself. I get to continue on a show I love with people I adore and I get to create new dynamic stories for 20th. It is all a blessing.