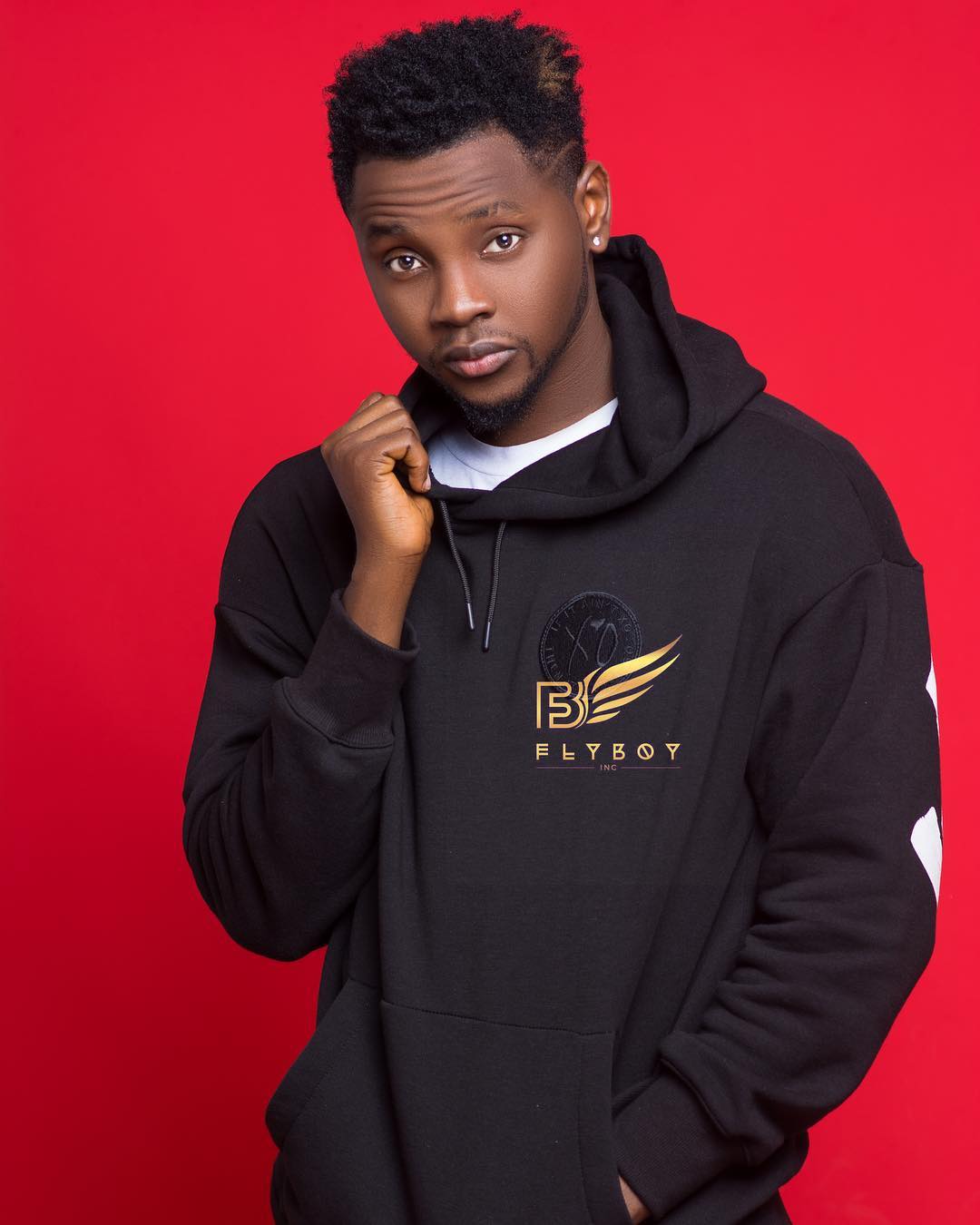 Nigerian singer Anidugbe Tobiloba Daniel popularly known as Kiss Daniel has been dragged to court by his former label G-Worldwide Entertainment, according to a report by PUNCH.

The singer just recently floated his own personal label Flyboy I.N.C after announcing his exit from the label he had represented for close to 5 years. He also dropped a new single titled “NO DO“, his first under the new imprint.

G-Worldwide through their lawyers Calmhill Partners have however now dragged the singer to court for “taking steps to appoint a new manager, solicit for bookings, and has continued to negotiate and enter performance agreements in respect of the songs from the album “New Era“, and “Evolution” which is set to be released soon containing singles such as “Yeba“, “For You“, “Senorita“, “Sofa” and others, produced under the contract, including using the stage name ‘Kiss Daniel’ without the company’s prior consent and permission.”

According to PUNCH, a Federal High Court in Lagos on the 30th of November ruled that all parties should maintain their status quo pending the final hearing. The court order which was signed by Hon. Justice Babs Kuewumi read:

The import of the order being that the state under which the parties existed under the contract should be preserved until the court makes a determination of the motion on notice filed by the company. All and any dealings in respect of the upload, distribution, and or performance of any of the songs, as well as the use or exploitation of the name ‘Kiss Daniel’ can therefore only be entered or made with the prior written consent and permission of the company as provided under the contract.

It is hereby ordered as follows that in the interim both parties are ordered to maintain the status quo ante bellum under the recording contract pending the hearing of the motion on notice.

From #BAAD2017 to Amazing Adventures & Luxury Hotels! BellaNaija’s Runor Jiroma had the Most Fun on his 9-Day Trip to South Africa