Davido & Wizkid on the same stage, A New Starboy emerges... All the Major highlights from #WizkidTheConcert 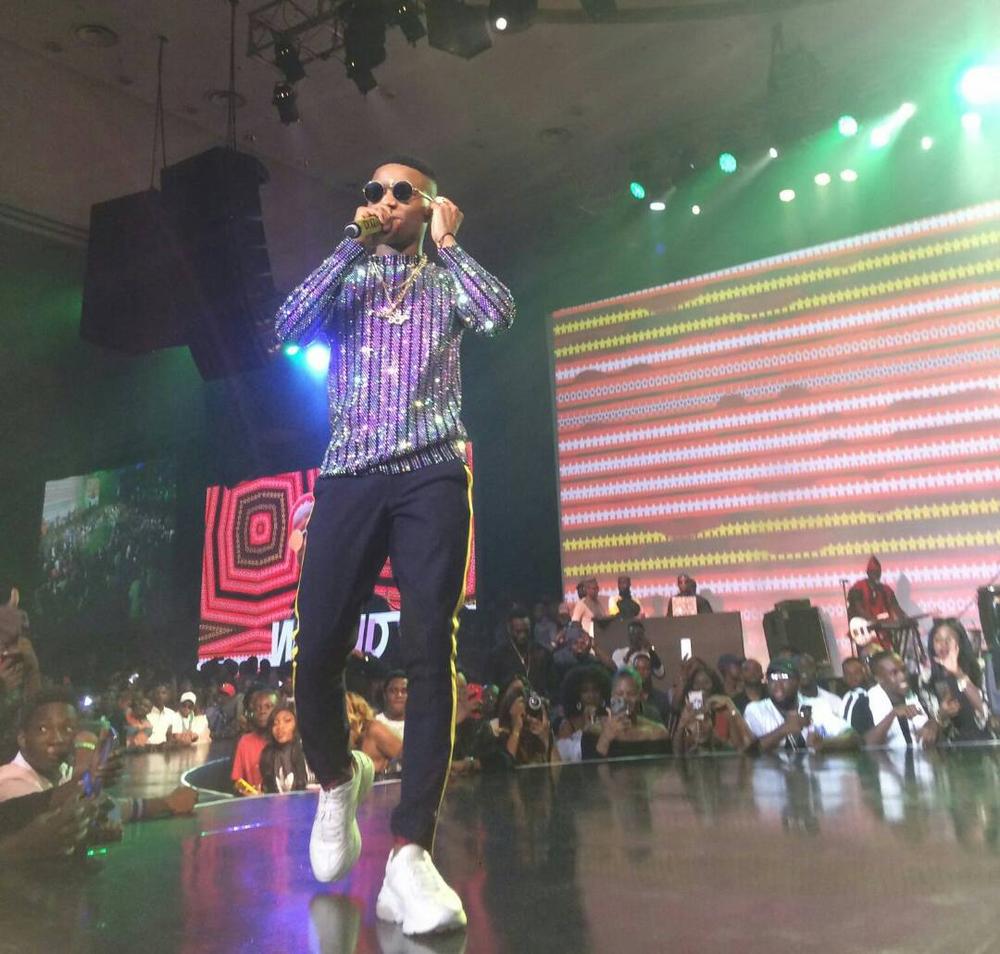 It has been 6 longs years since Wizkid last staged a show in Lagos and this time, he decided to do one for the fans and it was a memorable experience for everyone at the Eko Convention Centre on the 24th of December, 2017.

Although it started late, the show began with Wizkid himself who insisted on being a preacher on the night, both speaking to his fans and singing:

He also surprises the audience by requesting that those in Regular and VIP advance to the front hence displacing those in the VVIP spots.

Then the very unexpected happened, Davido joined Wizkid on stage ending almost a year of purported beef and  subliminal messages. Davido performed his recent hit single “FIA” with Wizkid on stage with him. 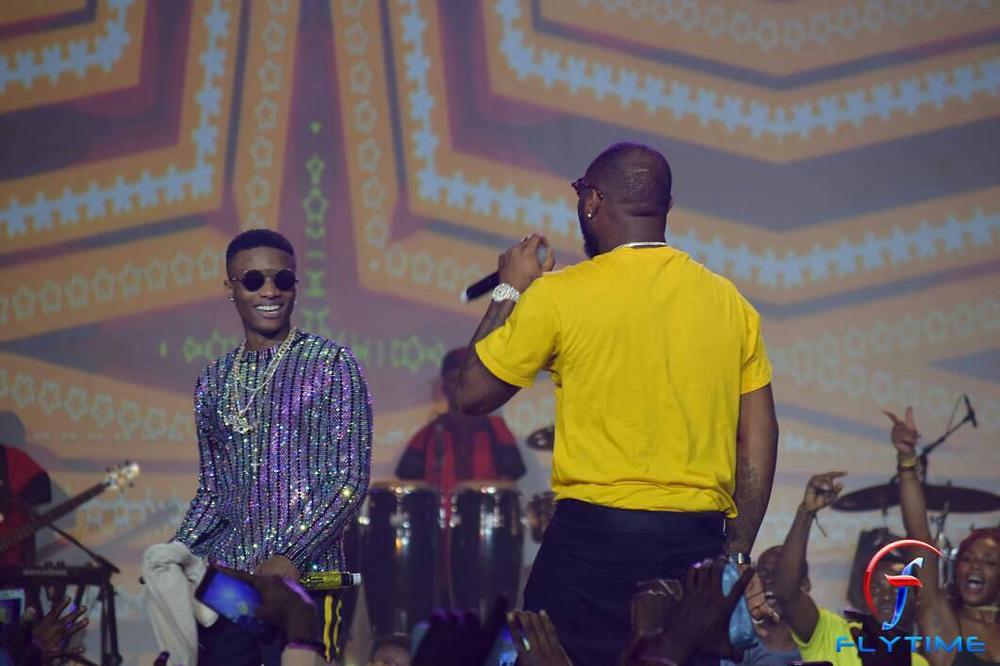 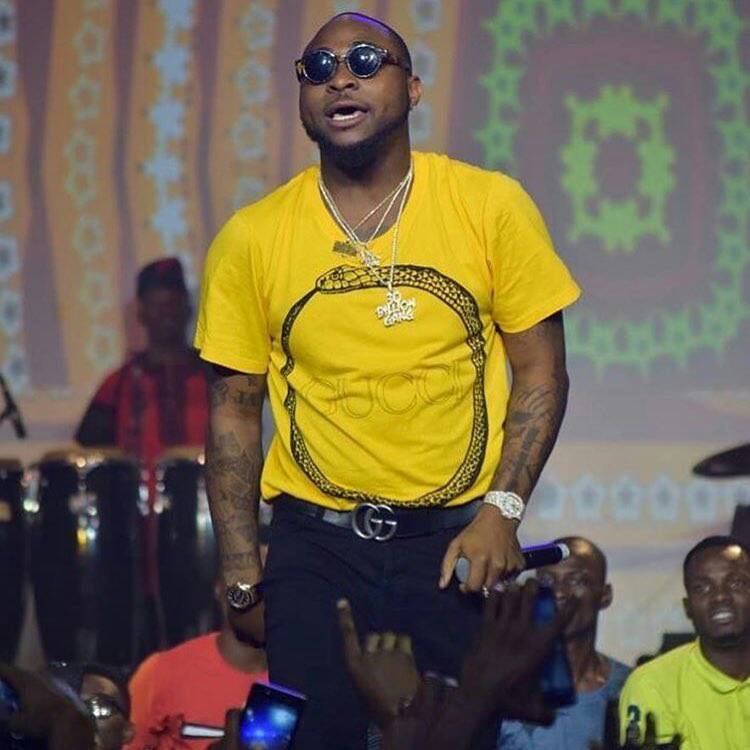 Wizkid inviting the regulars to the front however paid off for one lucky kid, Hammed as he got signed by Wizkid to Starboy Records after impressing in a freestyle. 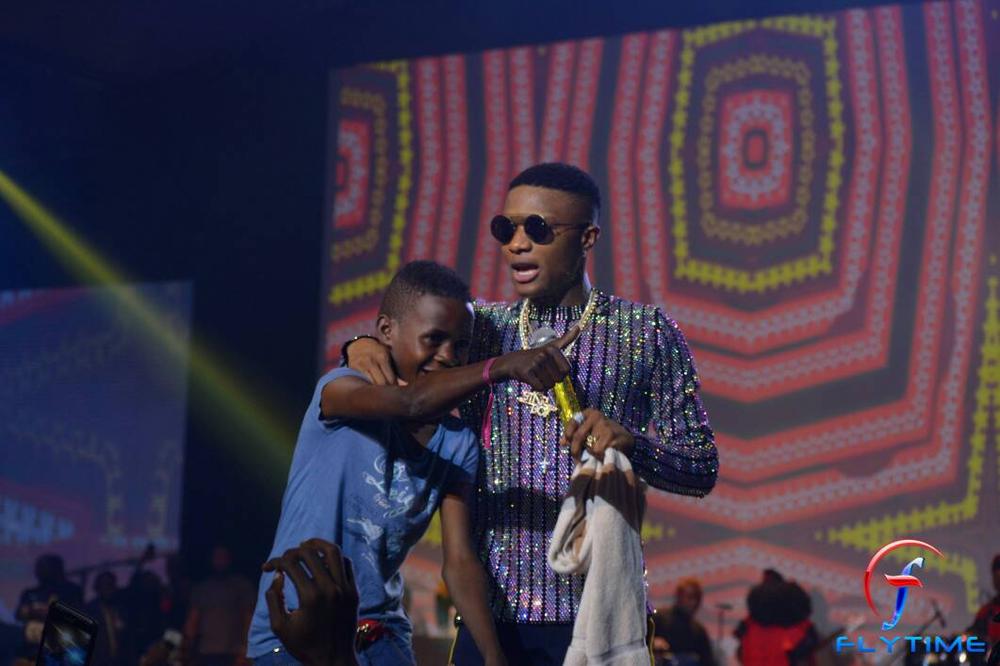 There was also a memorable father-son moment on stage as Wizkid brought his first child Boluwatife on stage to meet his fans.

Let’s not forgerts performances from other acts on the night: 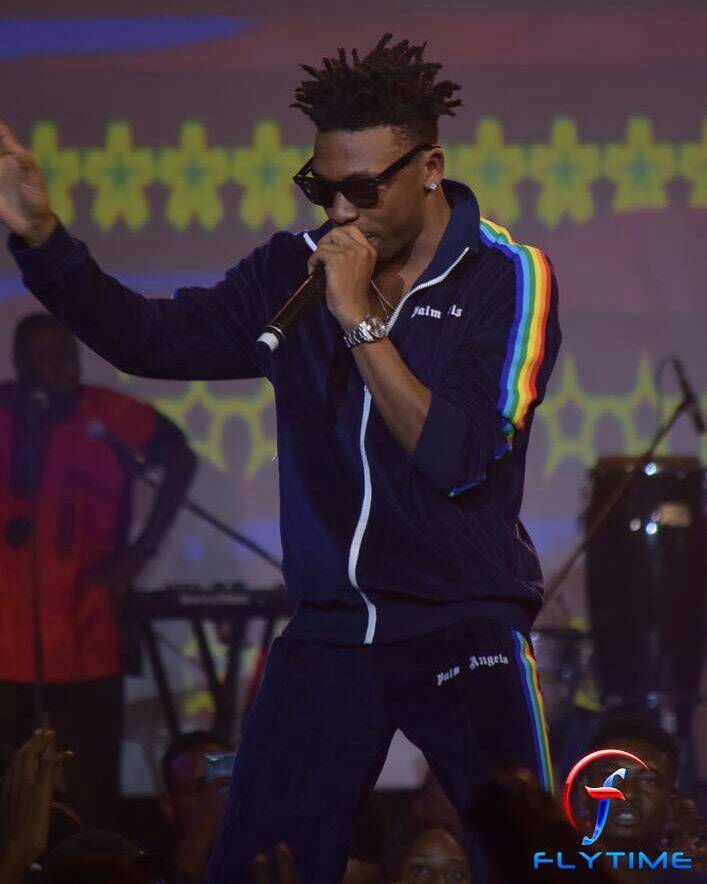 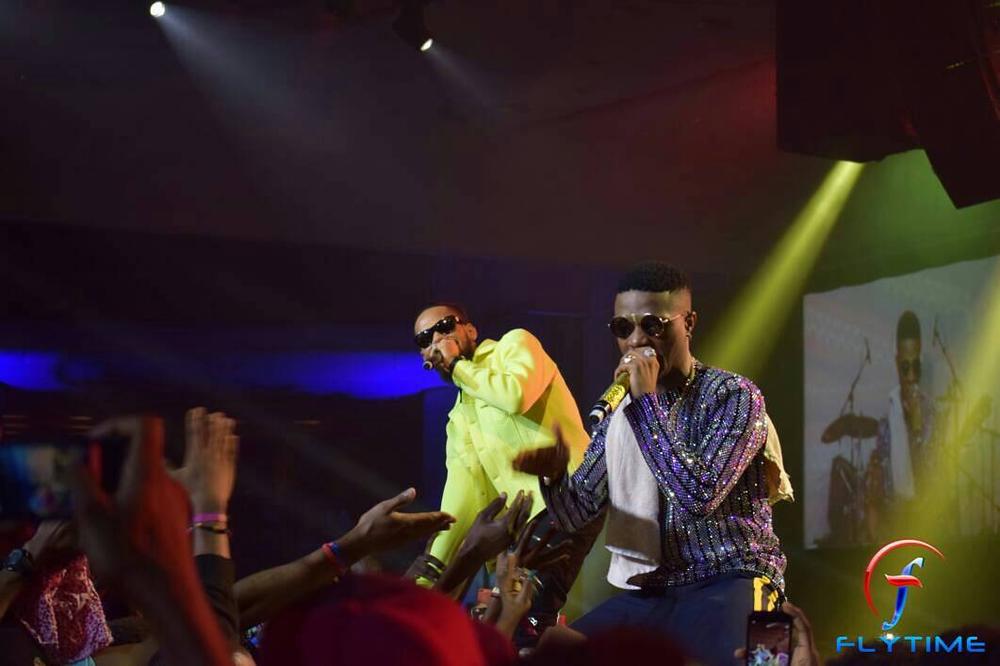 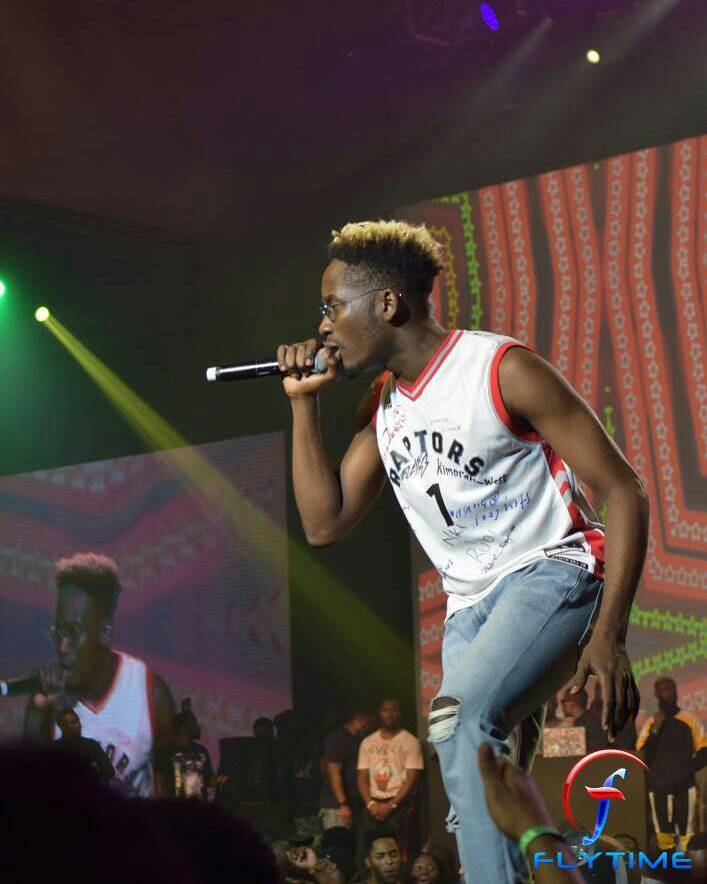 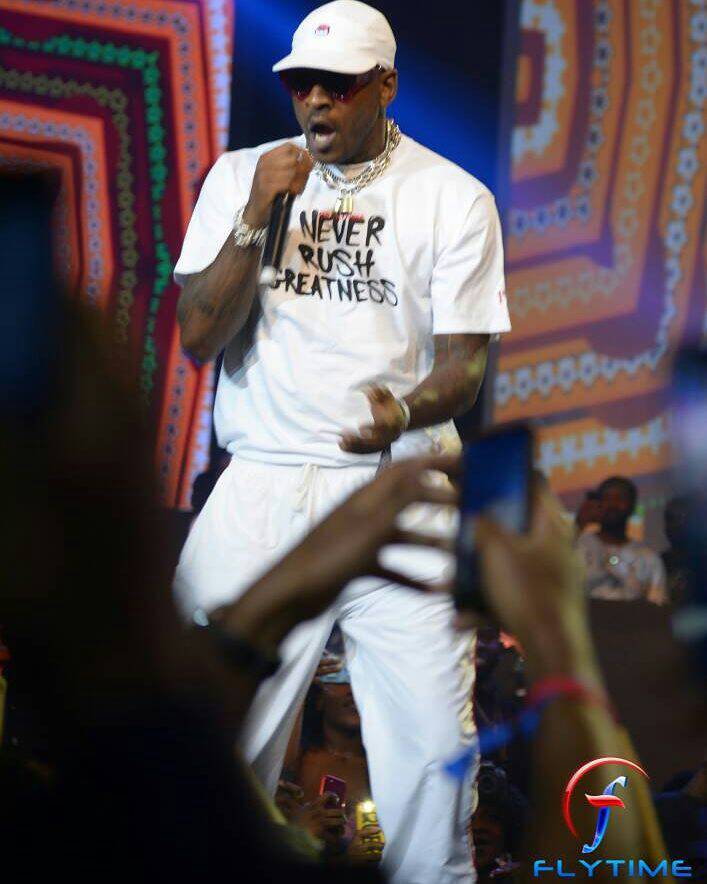 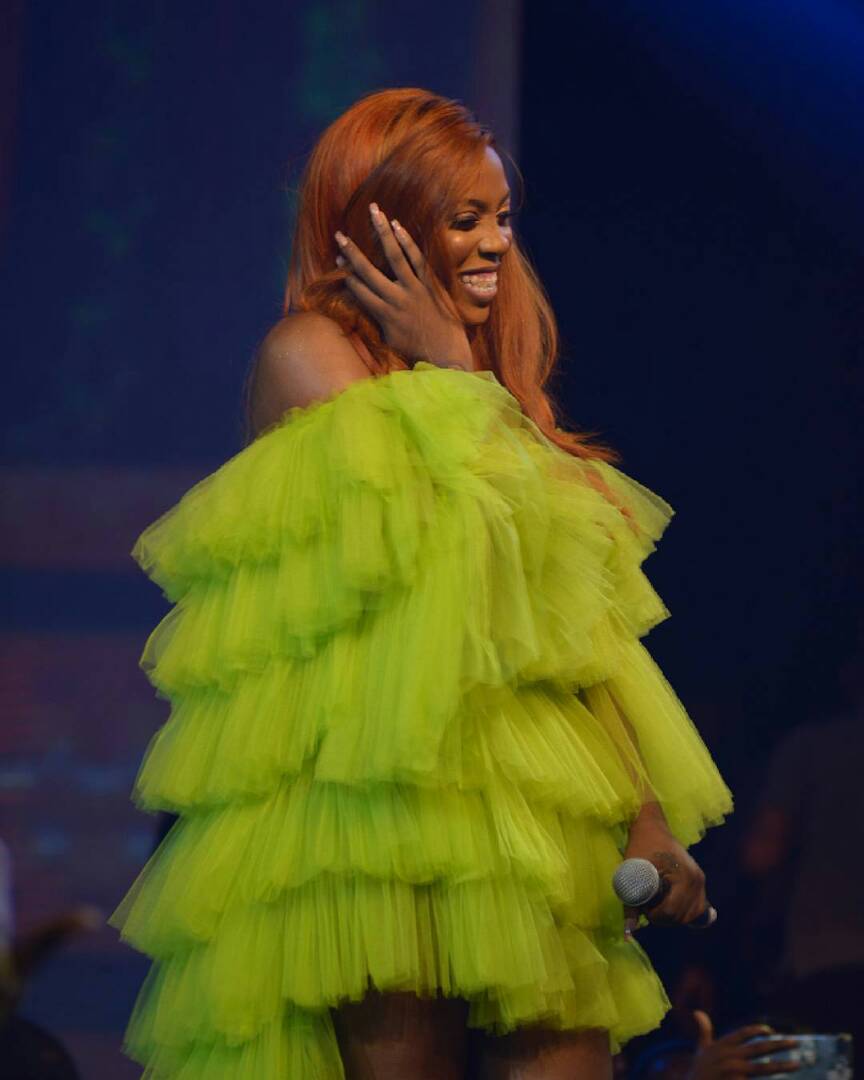 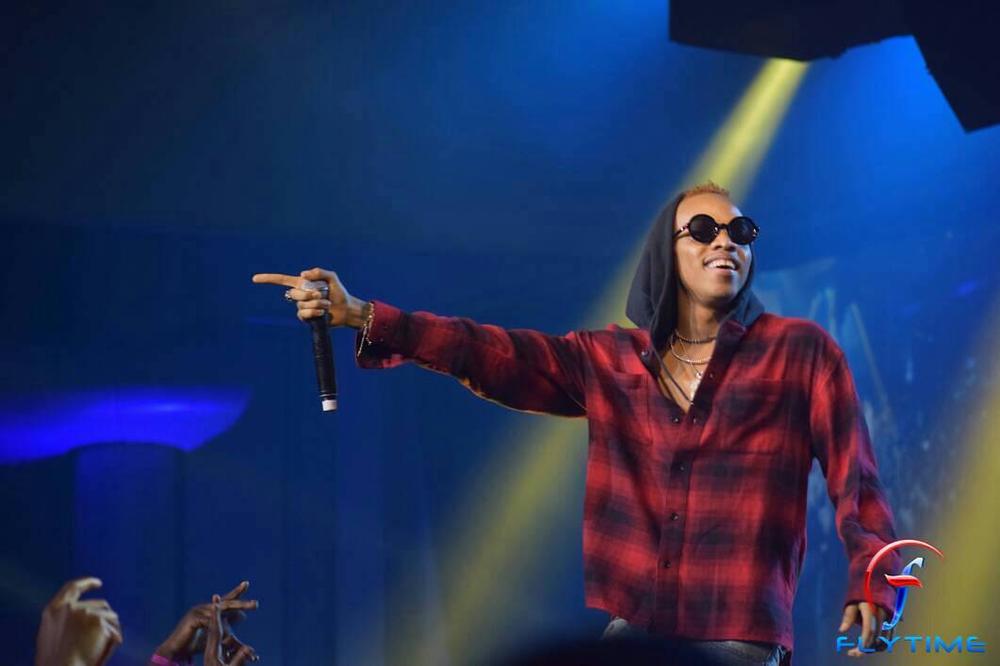 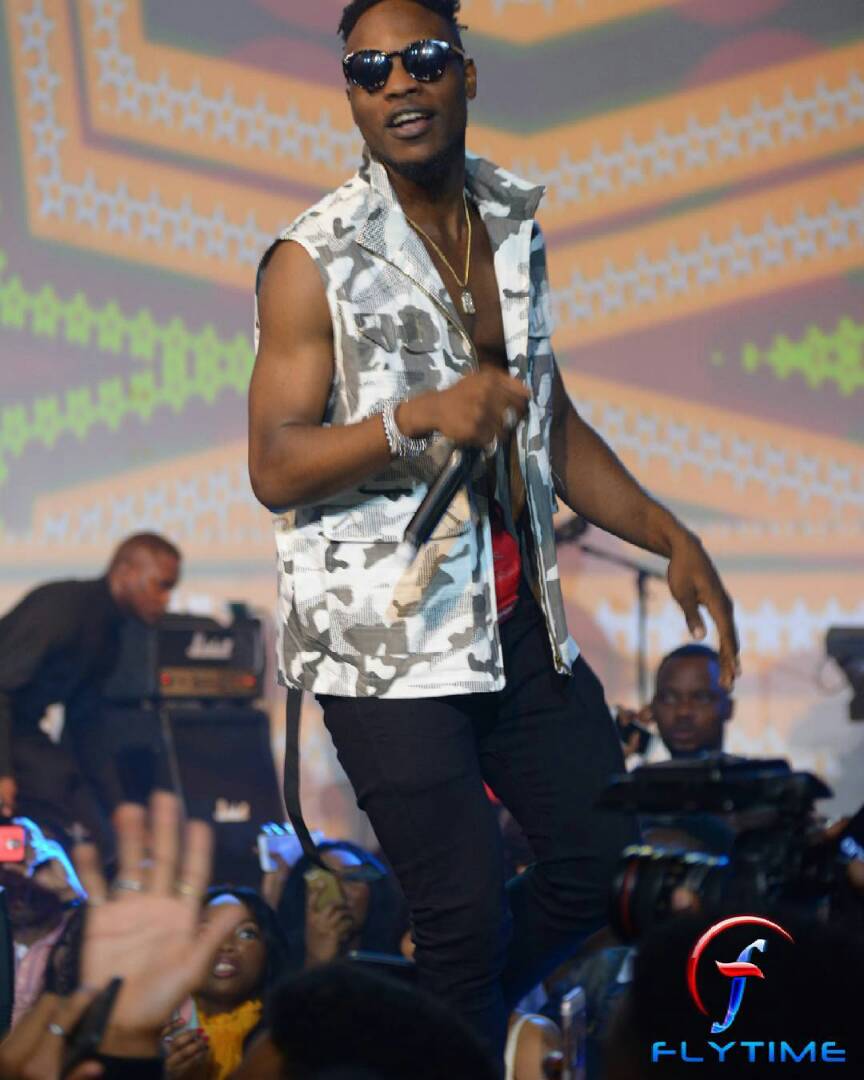 New Year’s Eve is about to be Lit! Young Nation presents The Yolo Concert with Seyi Shay | Sunday, December 31st