Hauwa Ojeifo, Isaac Ezirim, and Kennedy Ekezie Joseph from Nigeria have been chosen as three of the final ever Queen’s Young Leaders Award winners in recognition of the lead they are taking in their communities to change lives.

The prestigious Awards programme, now in its fourth and final year, celebrates exceptional young people aged 18 to 29 from across the Commonwealth and the work they are undertaking to improve lives across a diverse range of issues.

Kennedy, Isaac and Hauwa will now join the Queen’s Young Leaders network of 240 Award winners, a unique community of influential change-makers, who represent all 52 Commonwealth countries. The winners will receive their Award from Her Majesty The Queen at a special ceremony at Buckingham Palace in London, UK, next year.

Kennedy from Calabar, has been chosen in recognition of the work he is doing to promote women’s rights in his community and beyond.

Isaac from Lagos, has also been chosen in recognition of the work he is doing as a computer programmer, teaching coding to teenagers in low-income areas.

Hauwa from Lagos, has also been awarded in acknowledgement of the work she is doing to help overcome the stigma around mental health in Nigeria. 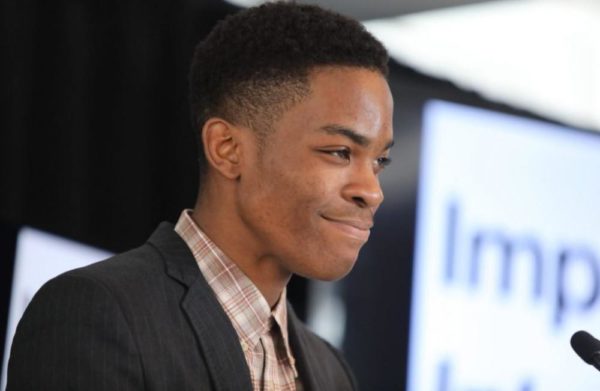 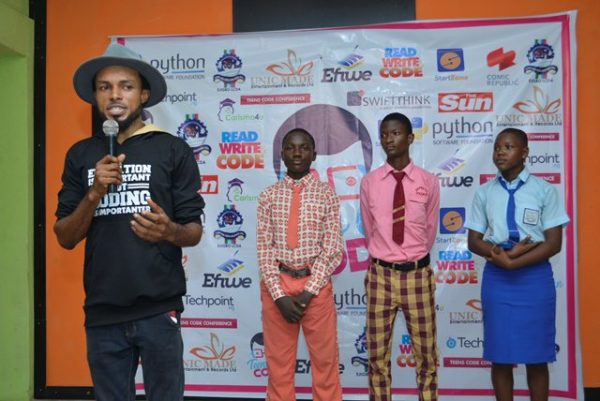 Isaac Ezirim, aged 28, said: “I am incredibly excited to hear that I have been chosen to receive a Queen’s Young Leaders Award. It is humbling and exciting to have been selected from a pool of exceptional young people across the Commonwealth who are making a difference in their communities. I am excited for what the future holds and where this Award will lead me. I look forward to the opportunities, and I can’t wait to meet the other Award winners.” 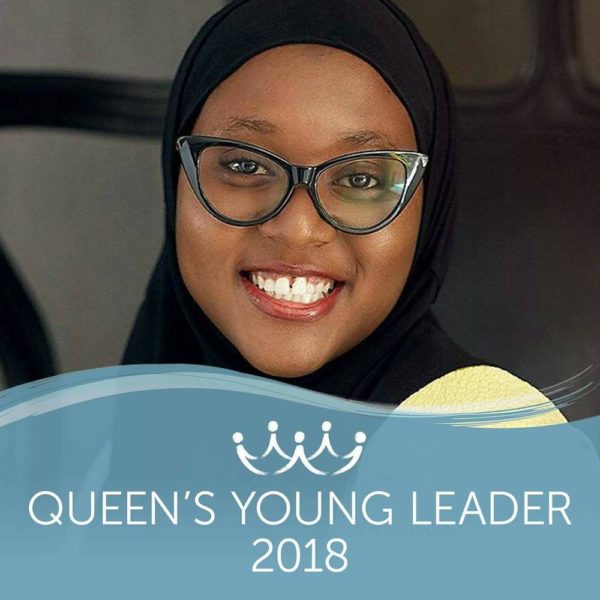 Hauwa Ojeifo, aged 25, said: “It’s such an honour to have been chosen to receive a Queen’s Young Leaders Award – a rare privilege to become a part of this diverse group of young people”

Prince Harry, in a video congratulating the winners, described them as people ho are tackling some of the Commonwealth’s most pressing challenges, and inspiring others to realise their full potential.

Watch his speech below:

Today the Queen’s Young Leaders Programme is delighted to reveal the final ever Award Winners – its class of 2018.
Learn more about the final winners here: https://t.co/zVBeRBkTnr #QueensYoungLeaders pic.twitter.com/k15DeVFSXV

Dangote named one of Bloomberg’s 50 Most Influential People