The Duke and Duchess of Cambridge have released a new family photo, which will be featured on their Christmas cards.

The photo which was taken by photographer Chris Jackson, shows the couple posing with their two children, George and Charlotte in their matching outfits.

The image was released by Kensington Palace’s official twitter account, and they also announced that Charlotte will be attending the Willcocks Nursery School in London from January 2018. 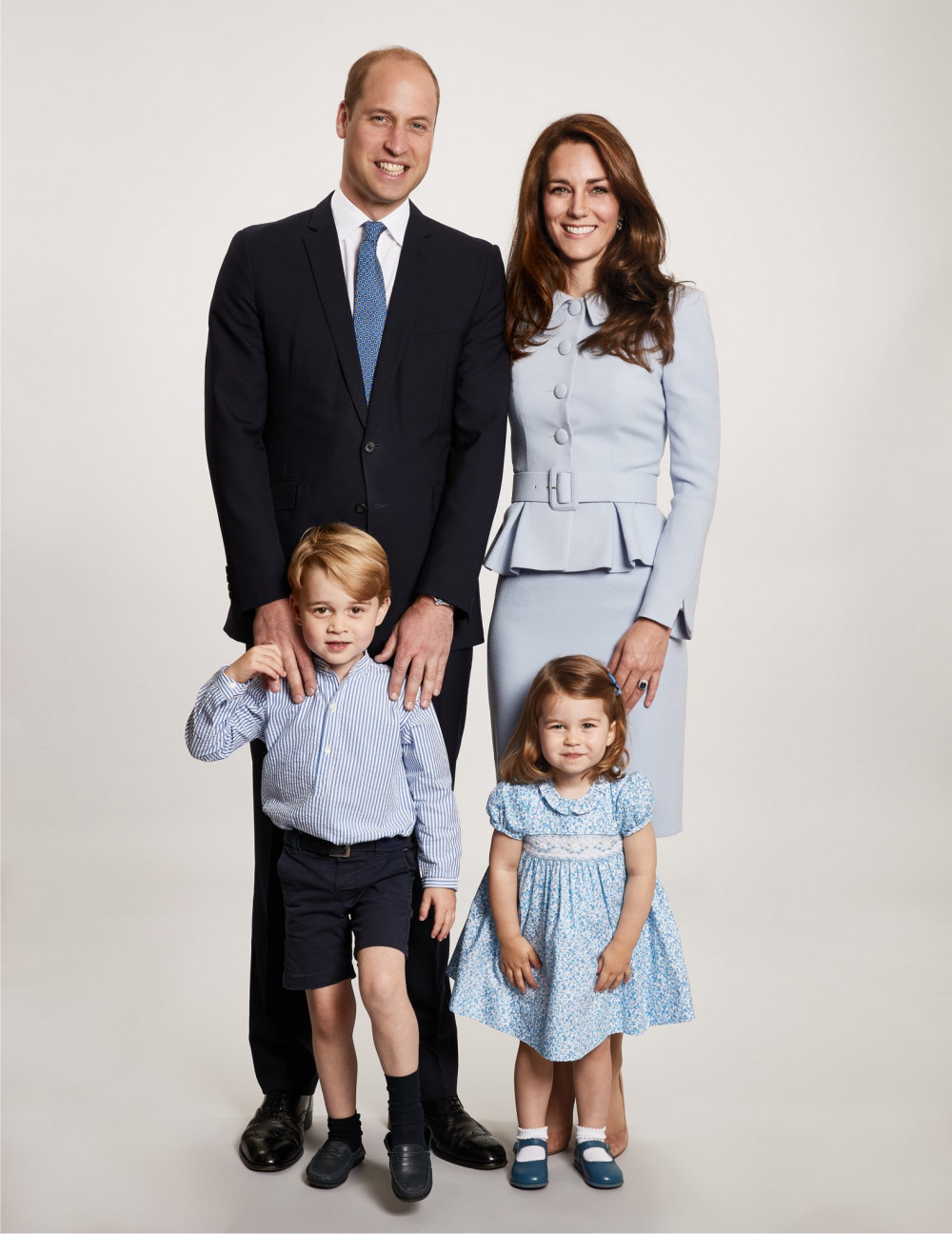