The ELFIKE Film Collective, a partnership between EbonyLife Films, FilmOne Distribution, Inkblot Productions and Koga Studios, organised a viewing of “The Wedding Party 2: Destination Dubai“, for members of the press on Wednesday, December 6, at Filmhouse Cinema, Lekki.

In a slight departure from the first feature – the highest-grossing Nollywood movie of all time – The Wedding Party 2 focuses primarily on the accidental proposal and subsequent wedding of returning characters, Nonso Onwuka and Deardre Winston, played by Enyinna Nwigwe and Daniella Down. Fans will see the hilarious consequences of their cross-cultural marriage unfold and catch up with the lives of their favourite characters. Banky W and Adesua Wellington are Dozie and Dunni, Ali Baba and Sola Sobowale are Bamidele ‘Bam-Bam’ and Tinuade ‘Tin-Tin’ Coker, Richard Mofe-Damijo and Ireti Doyle are Felix and Obianuju Onwuka and Patience Ozokwor is Adanna, a feisty new addition to the cast.

We’re grateful for the relationships with our media stakeholders. It was a pleasure having them be the first to view the film. Their support is important to us and we always count on it.

We are looking forward to similarly successful press screenings abroad, as the film opens in other key markets.

See photos from the screening below: 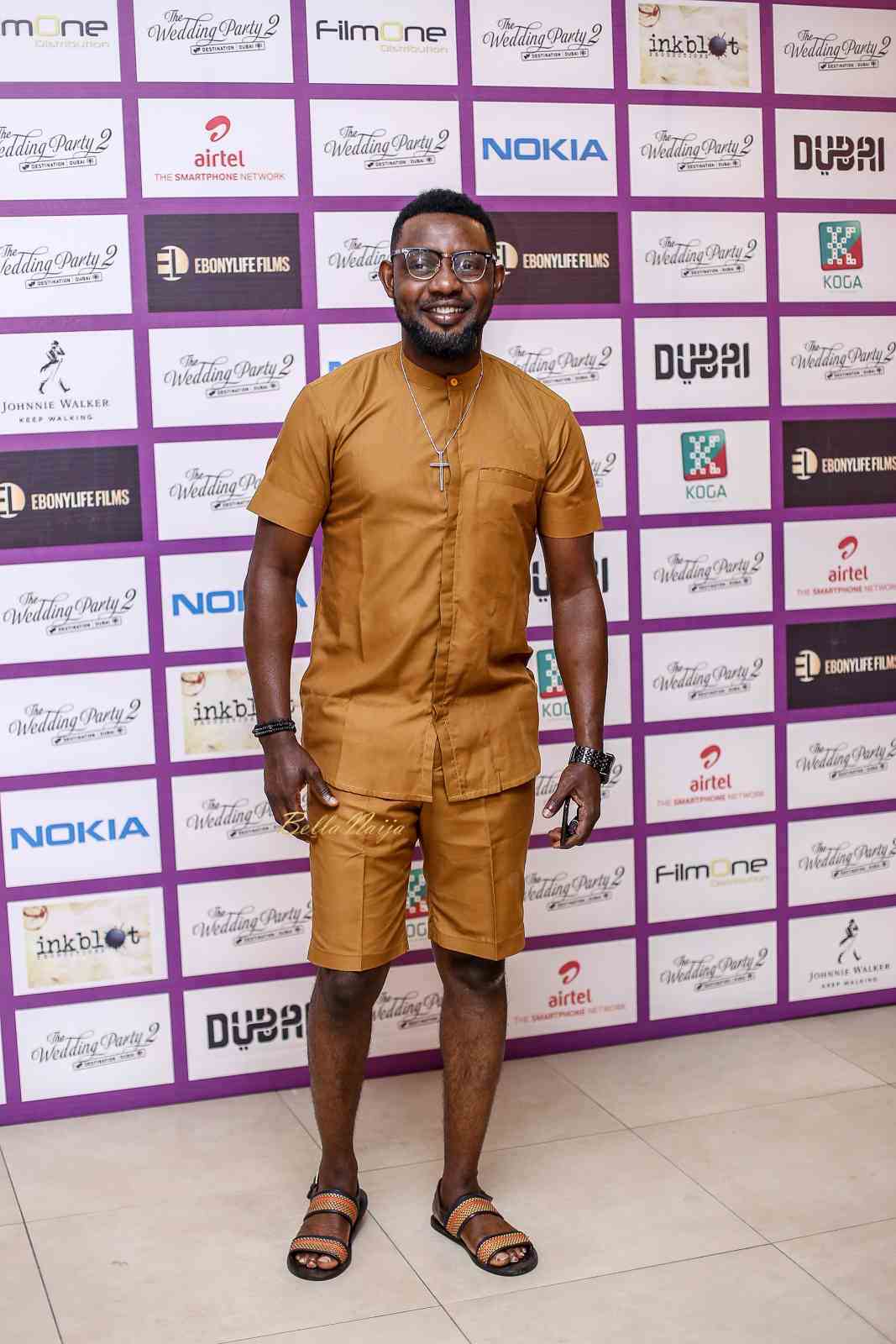 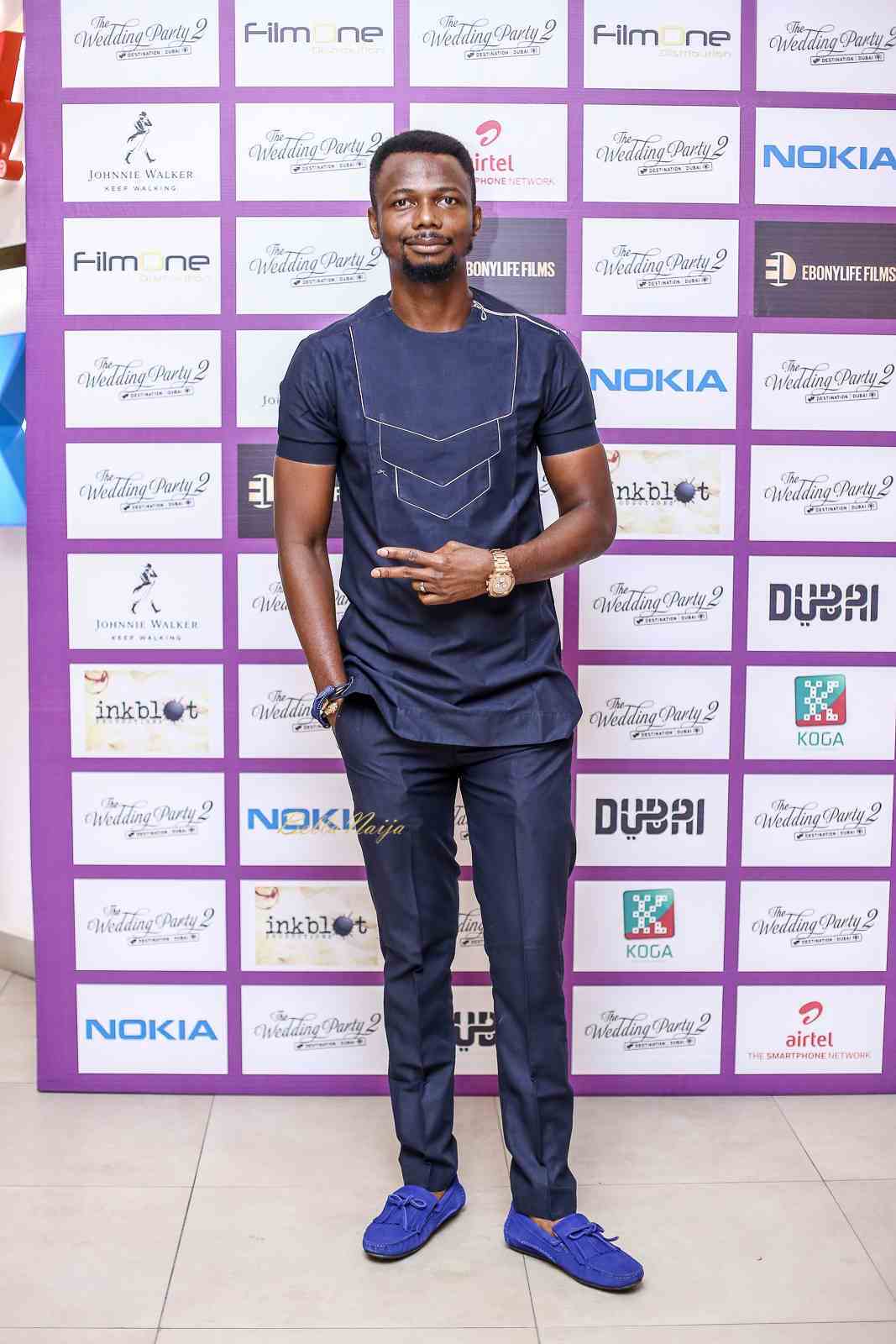 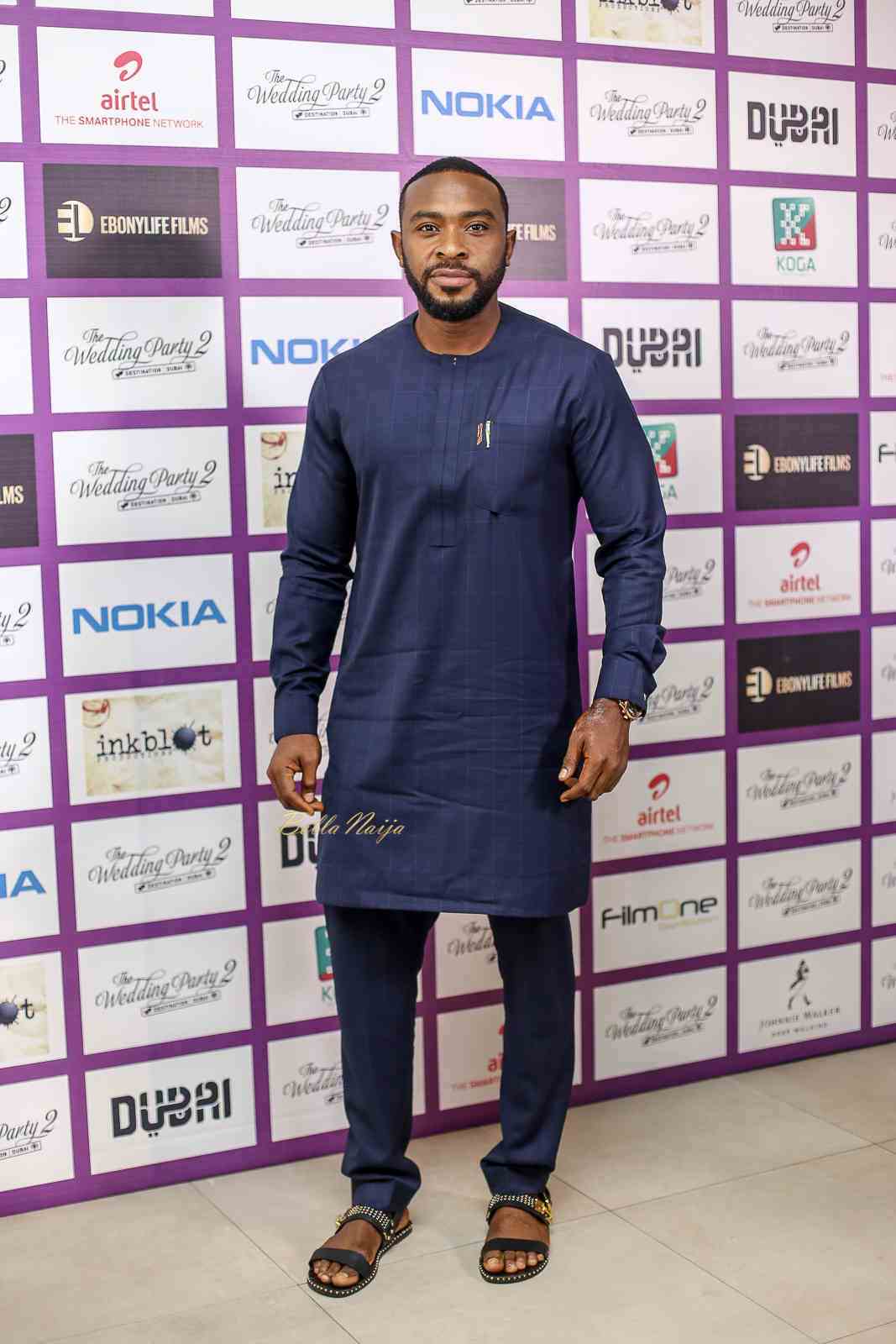 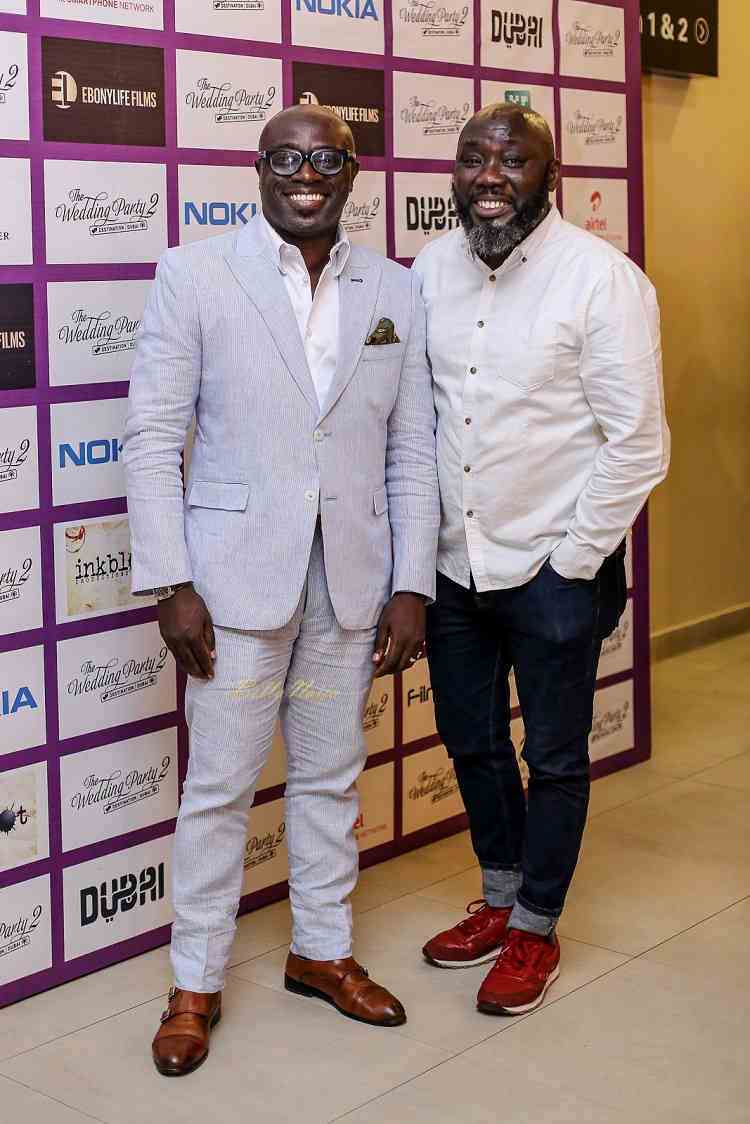 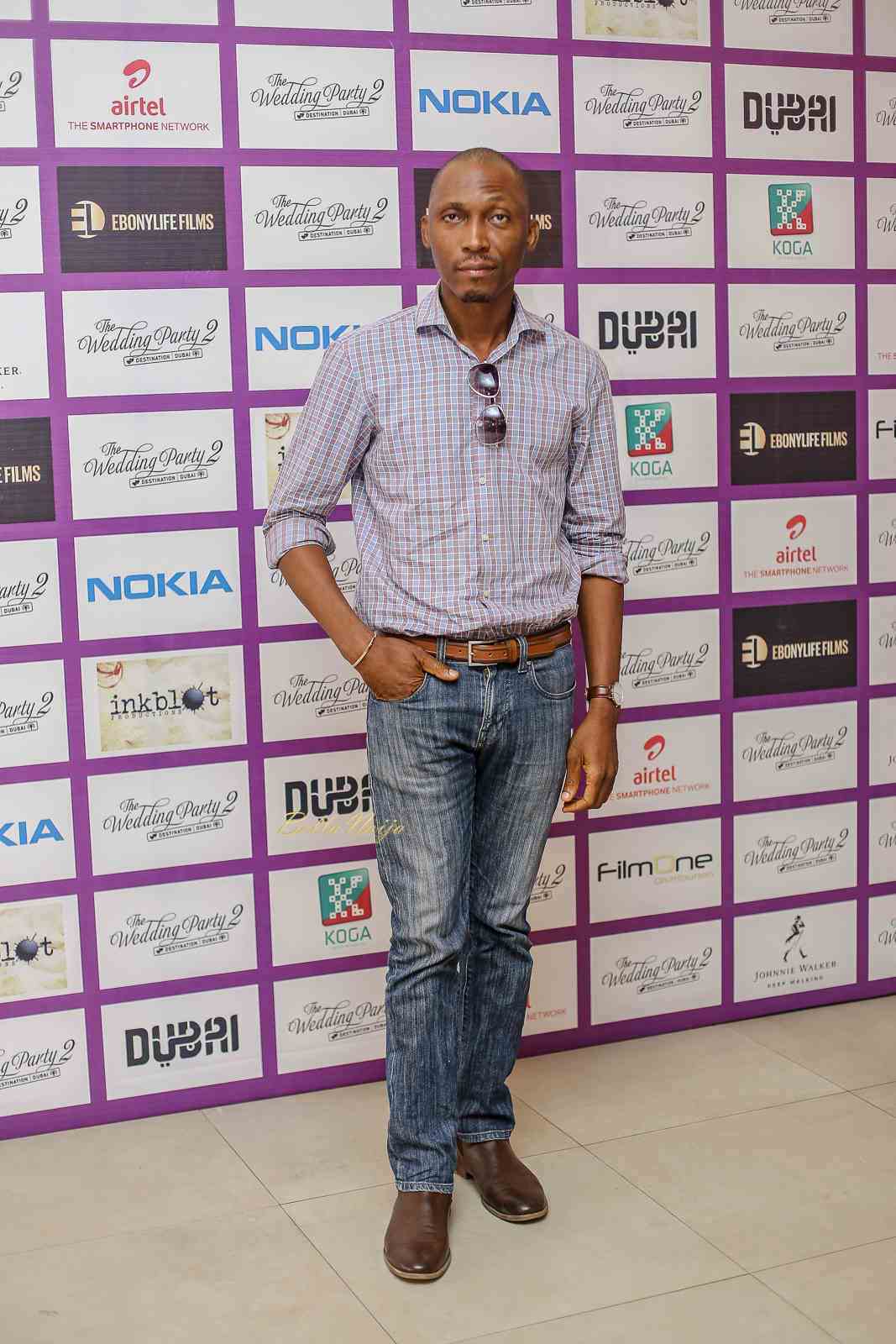 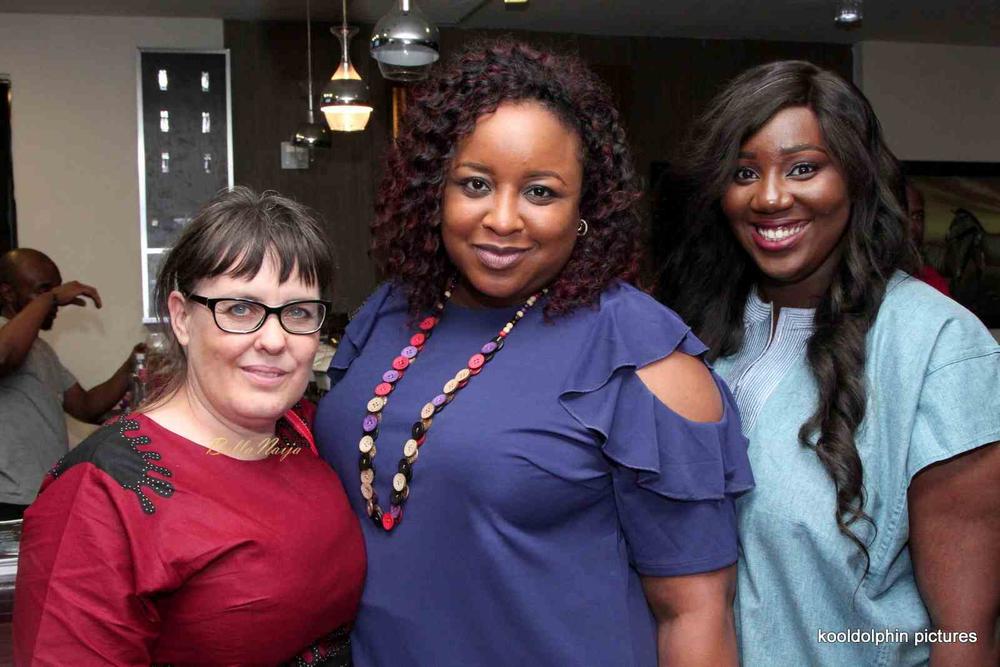 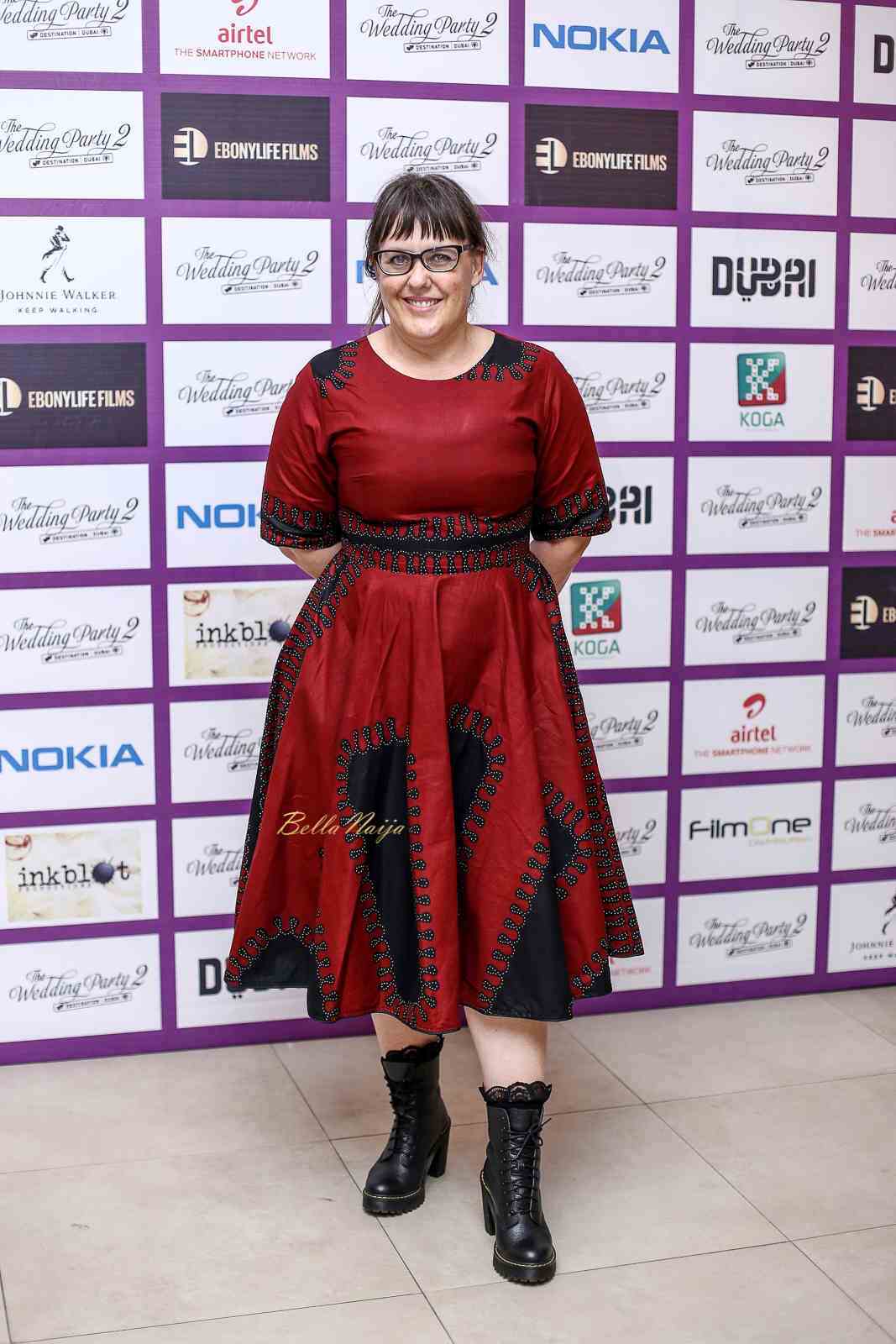 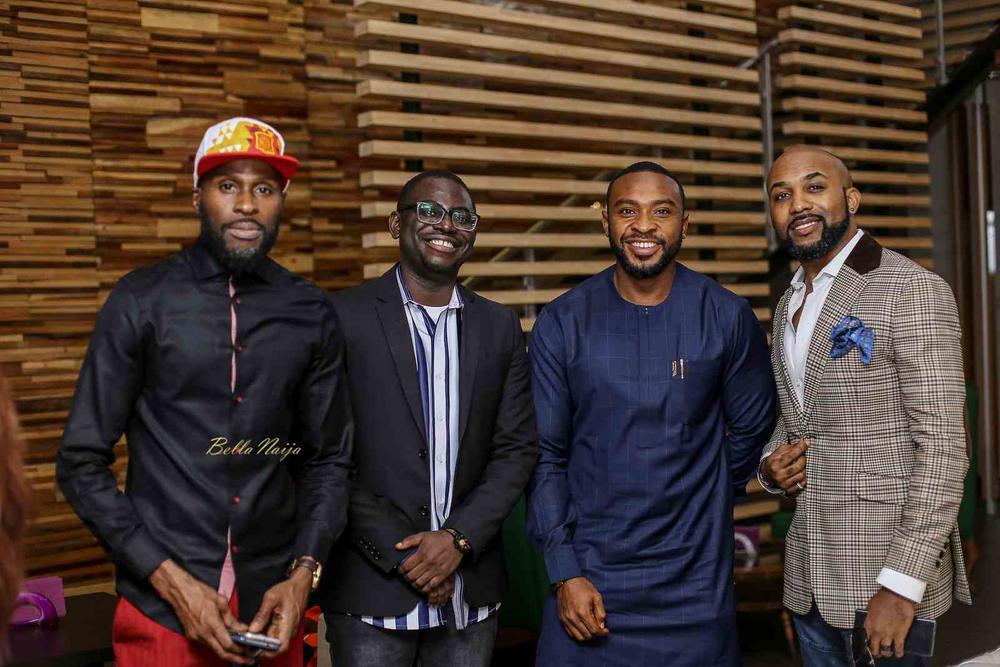 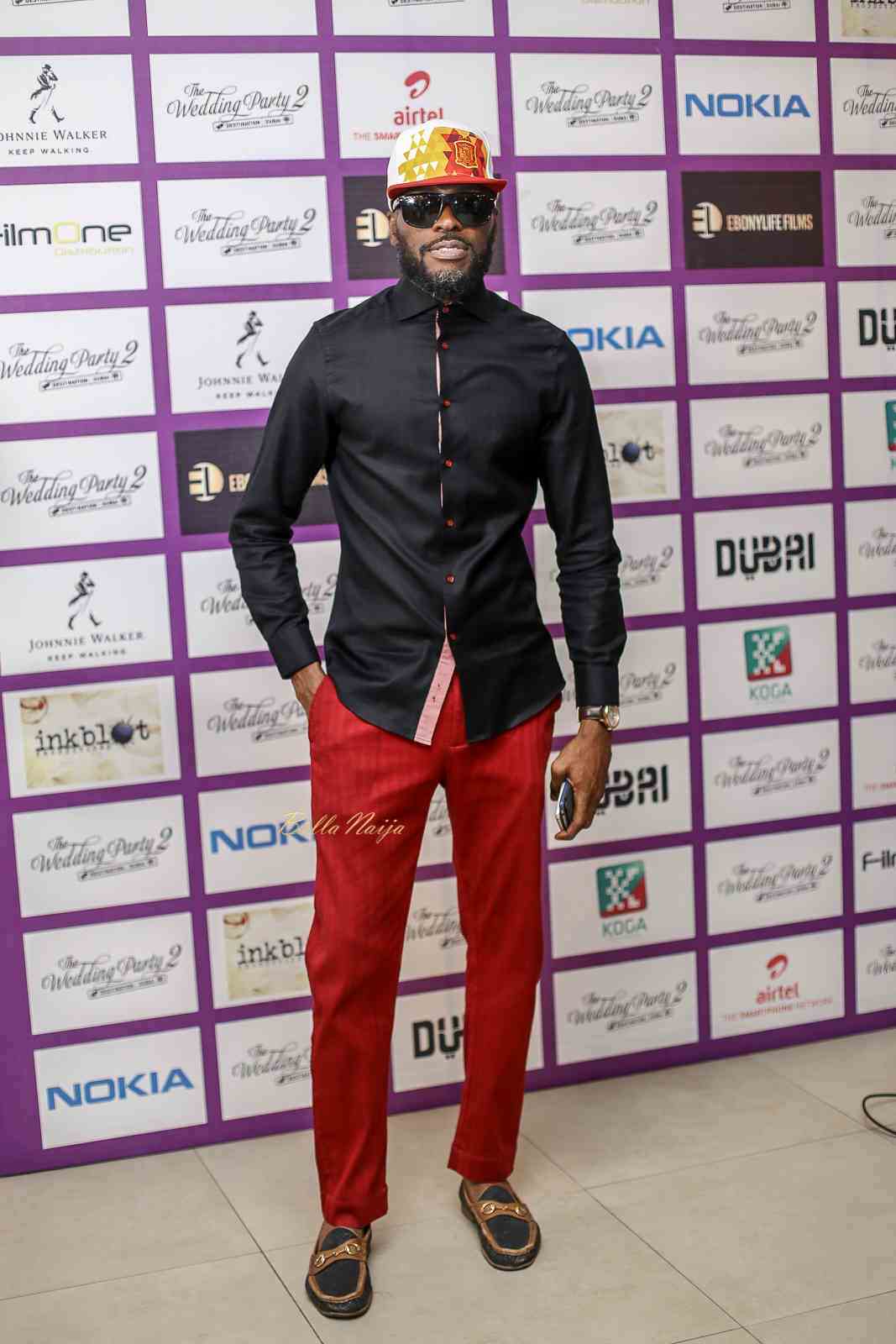 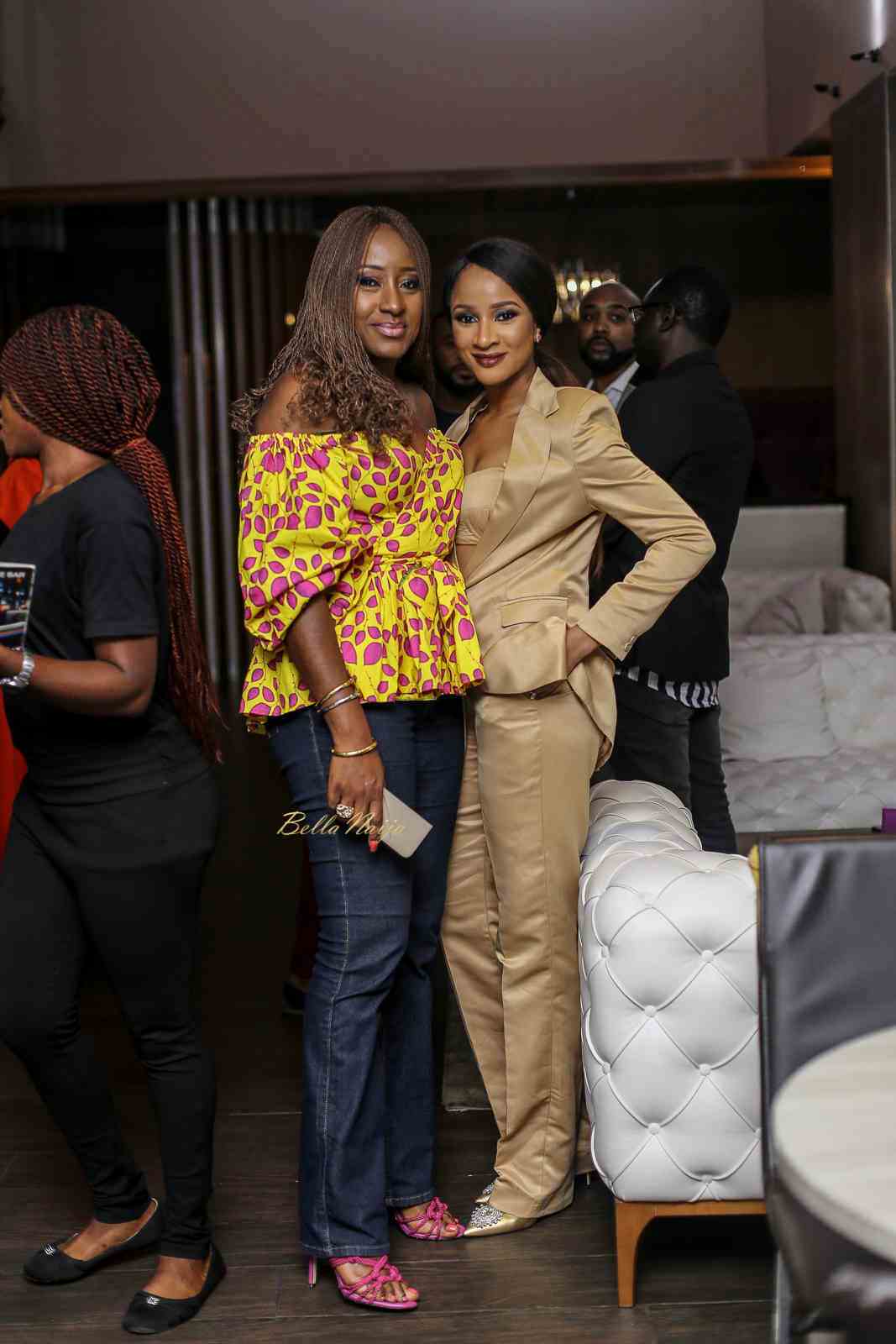 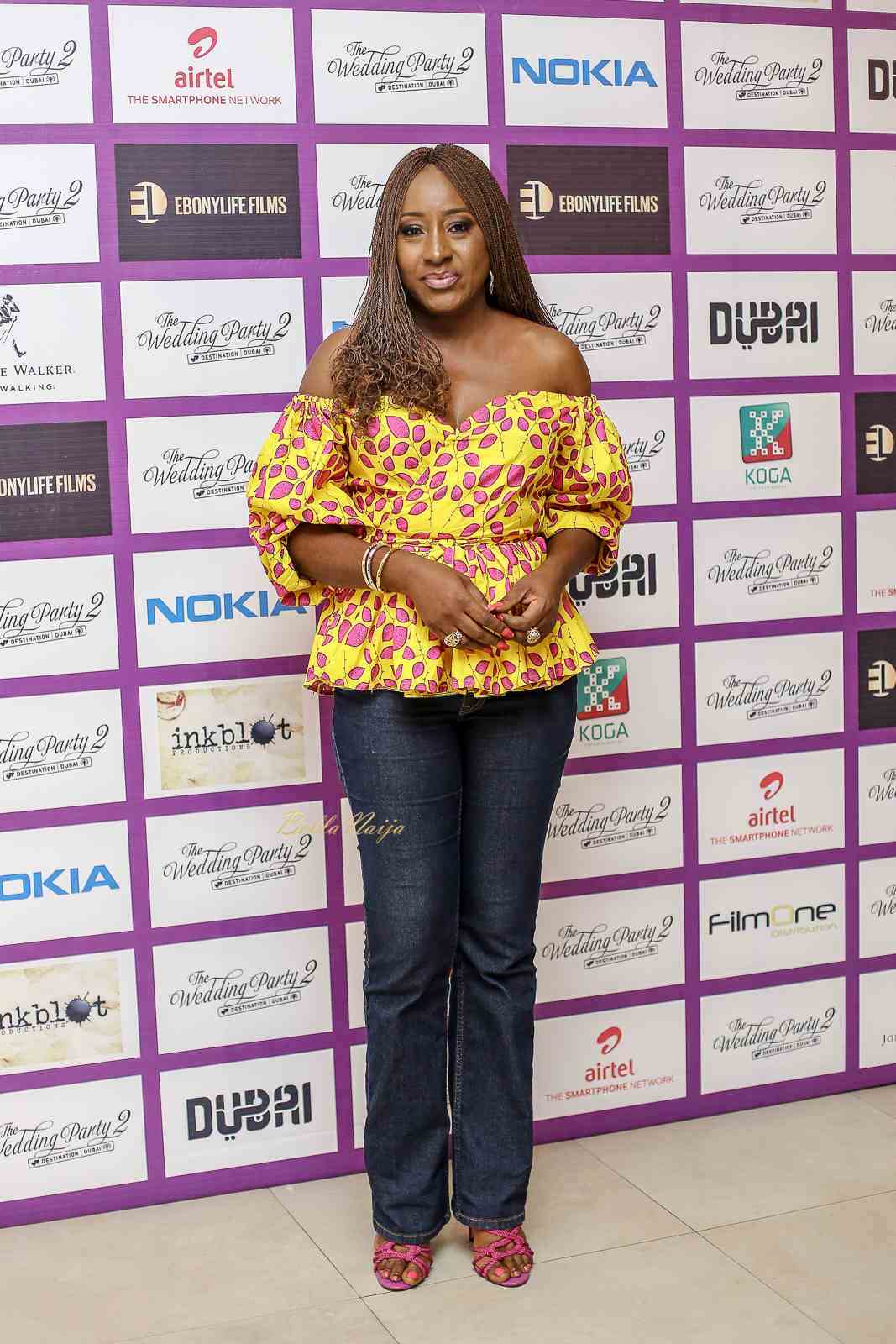 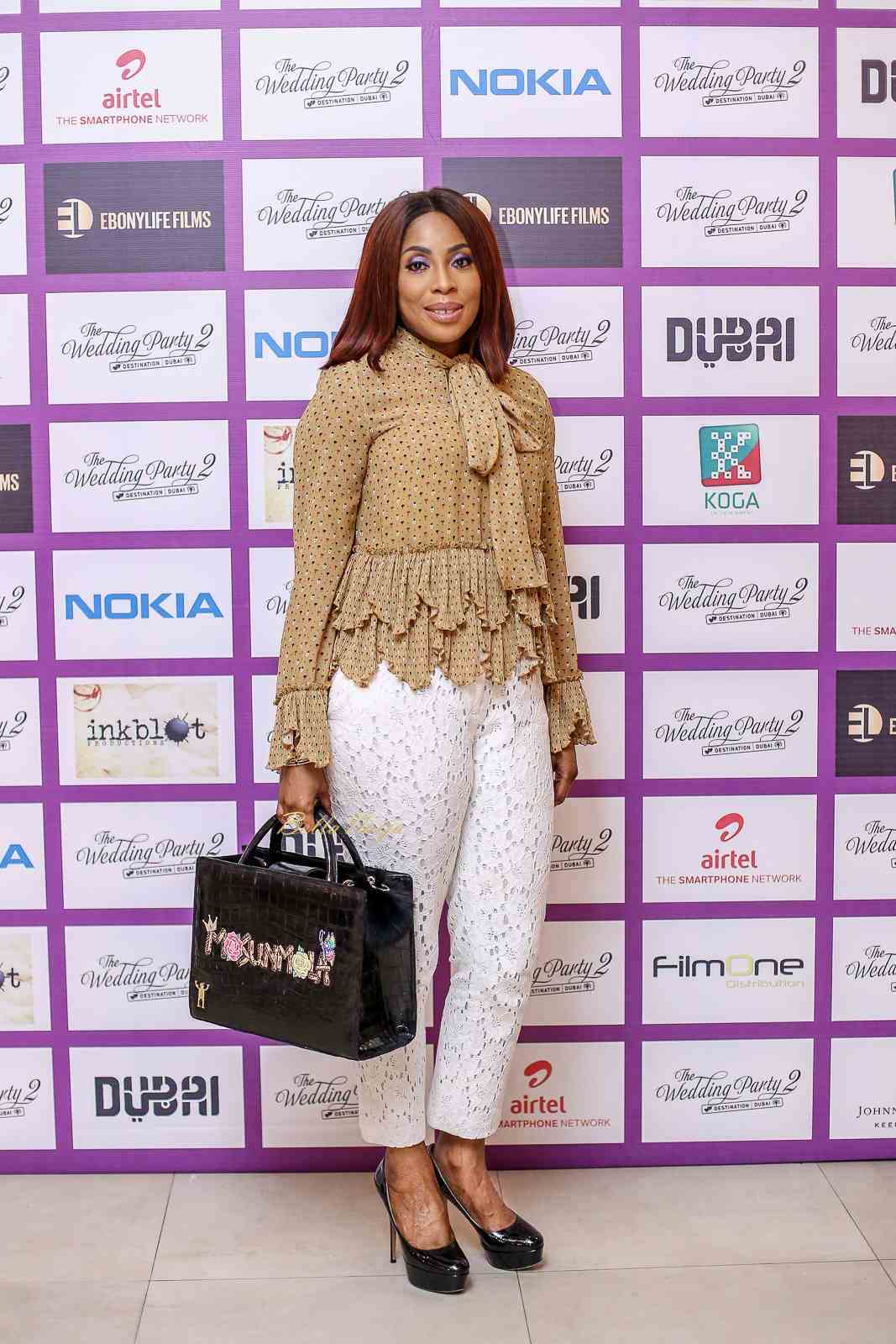 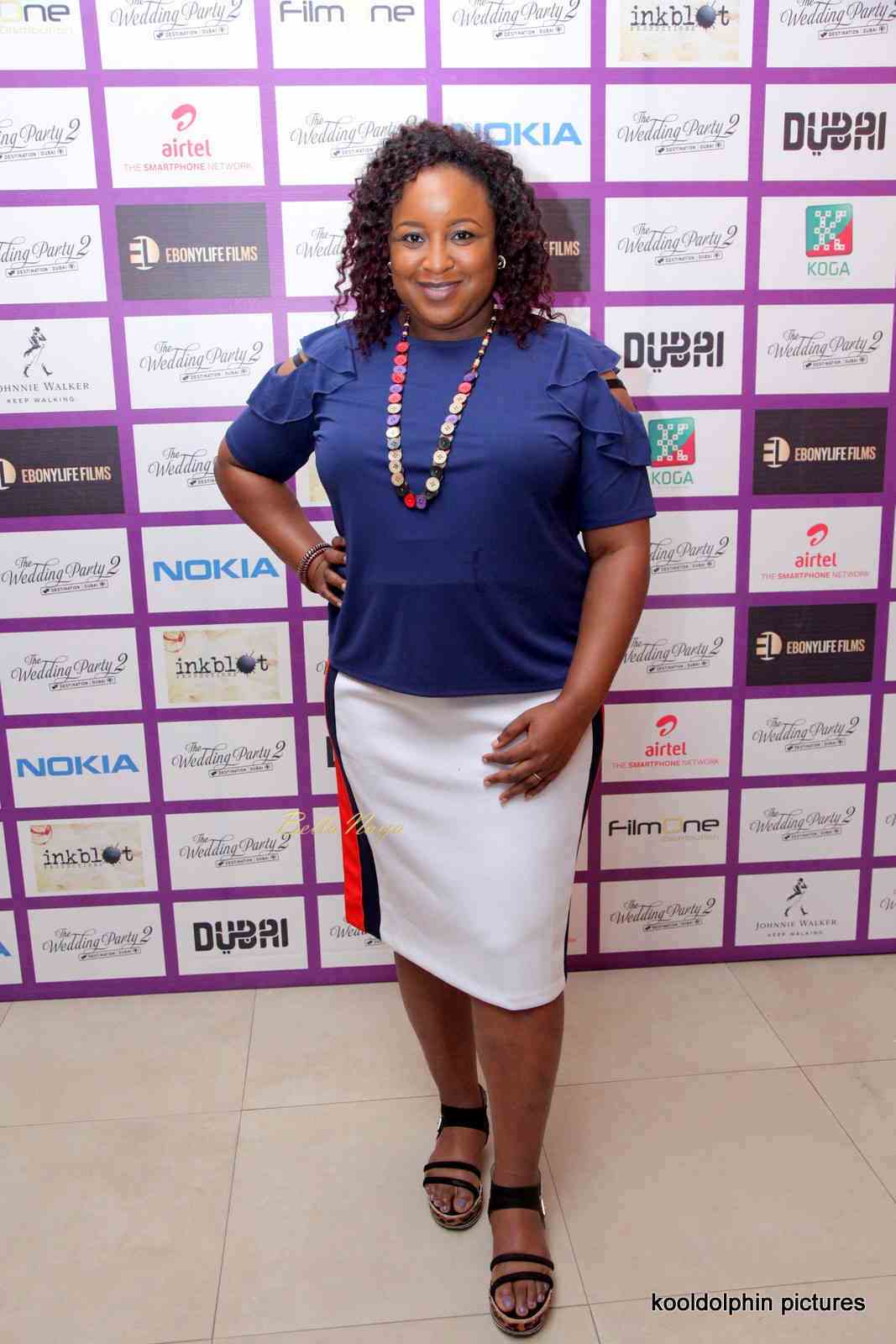 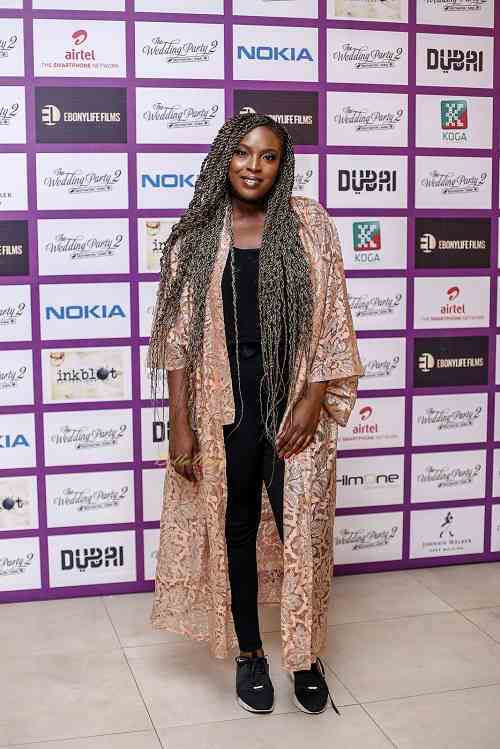 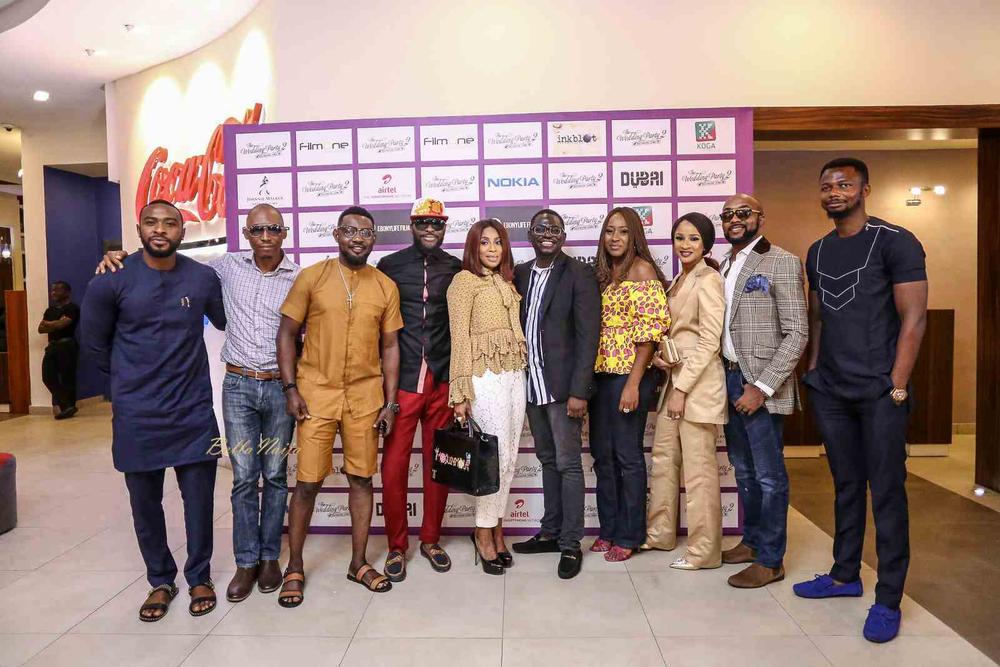 The Cast with Executive Producer & Director 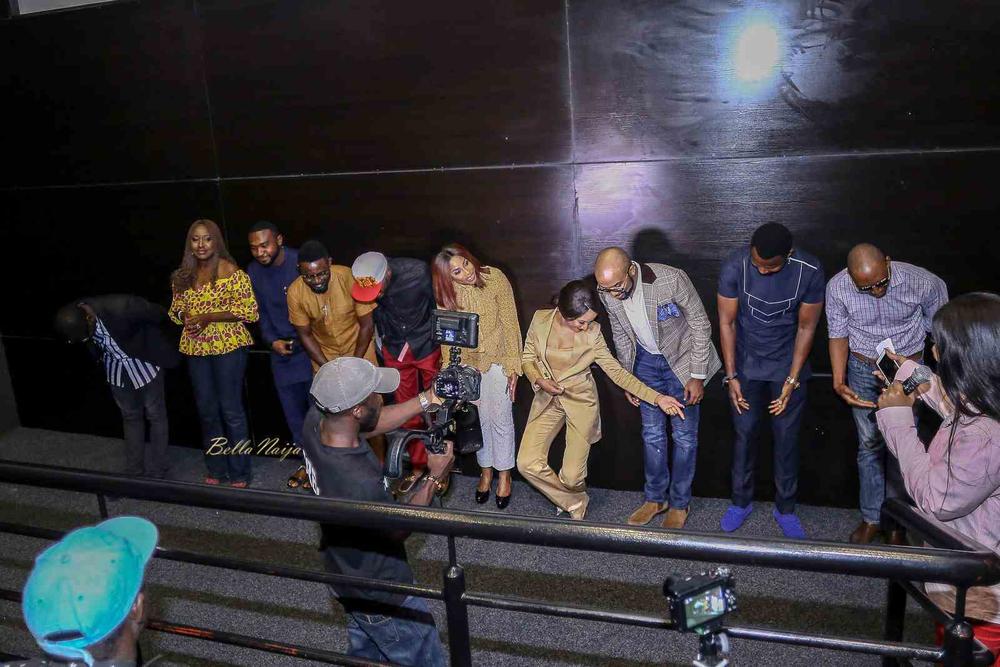 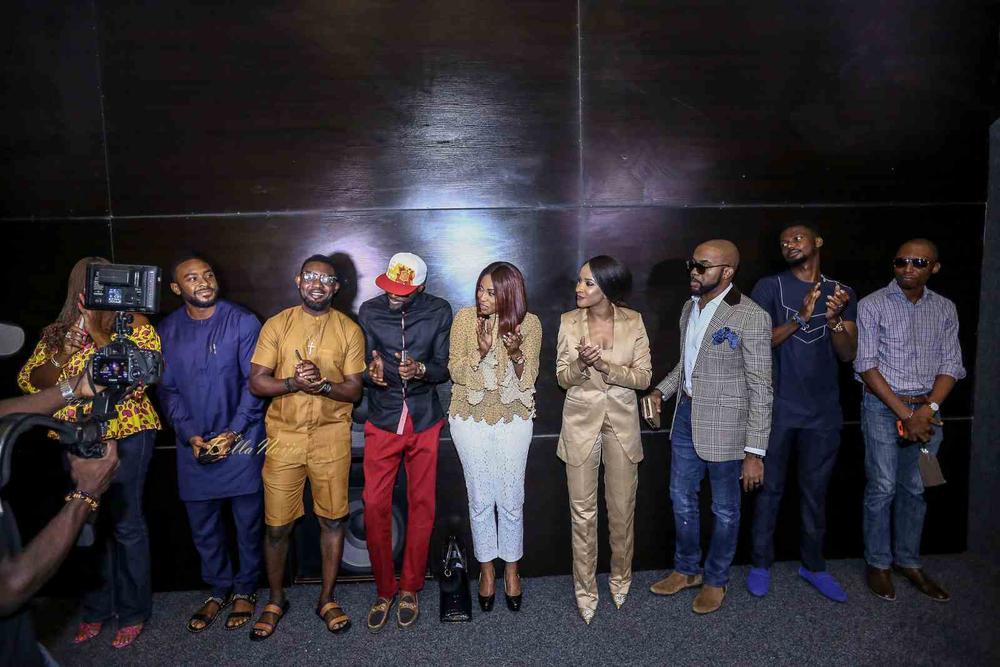 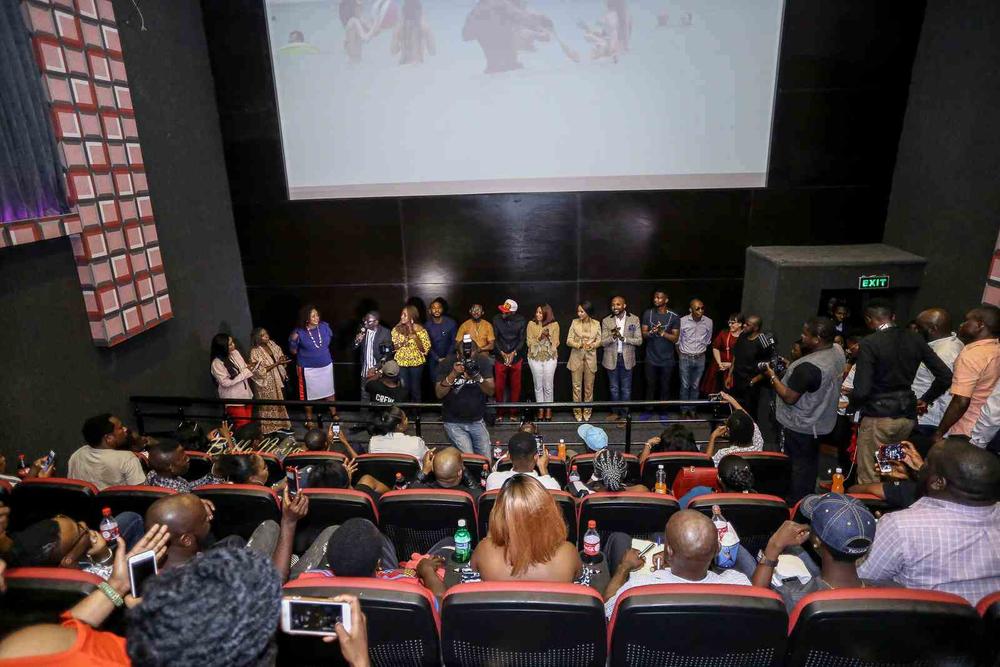