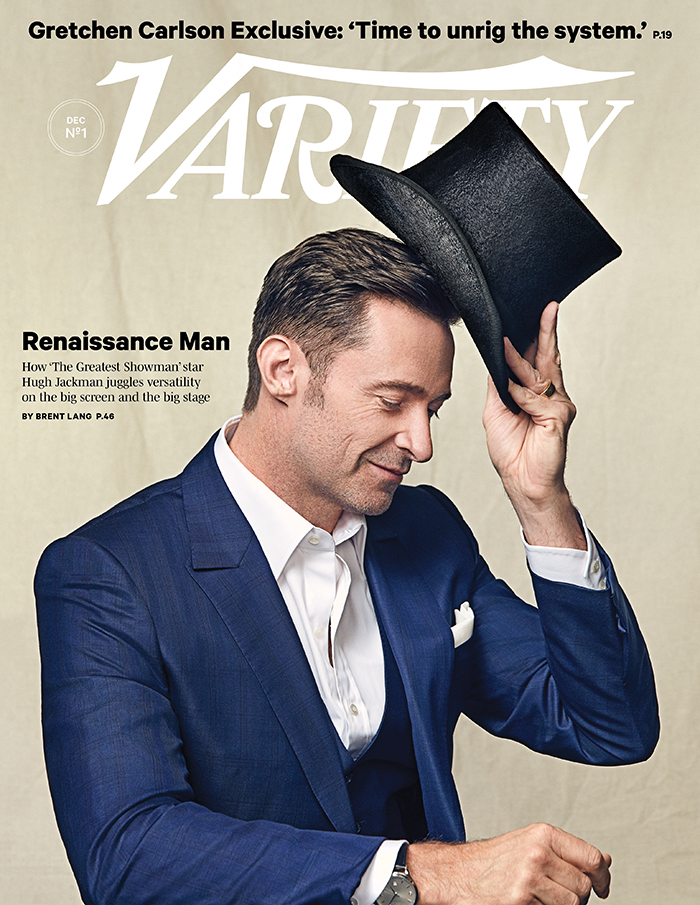 Hollywood star and our favorite X-Men, Hugh Jackman is channeling his Greatest Showman character on the cover of Variety’s latest issue.

Speaking to the magazine, the Australian actor talks about what saying goodbye to his role as Wolverine was like, how he landed the role in the first place and how he turned down the opportunity to play James Bond.

On saying goodbye to Wolverine: I wish I’d started playing him like that 17 years ago. So there’s some sense of missed opportunity, but when I saw ‘Logan,’ I sat there and I did have tears in my eyes. The main feeling I had was: ‘There, that’s the character. I feel like I’ve done it now.’ And I was calm and at peace, but I’m going to miss that guy. 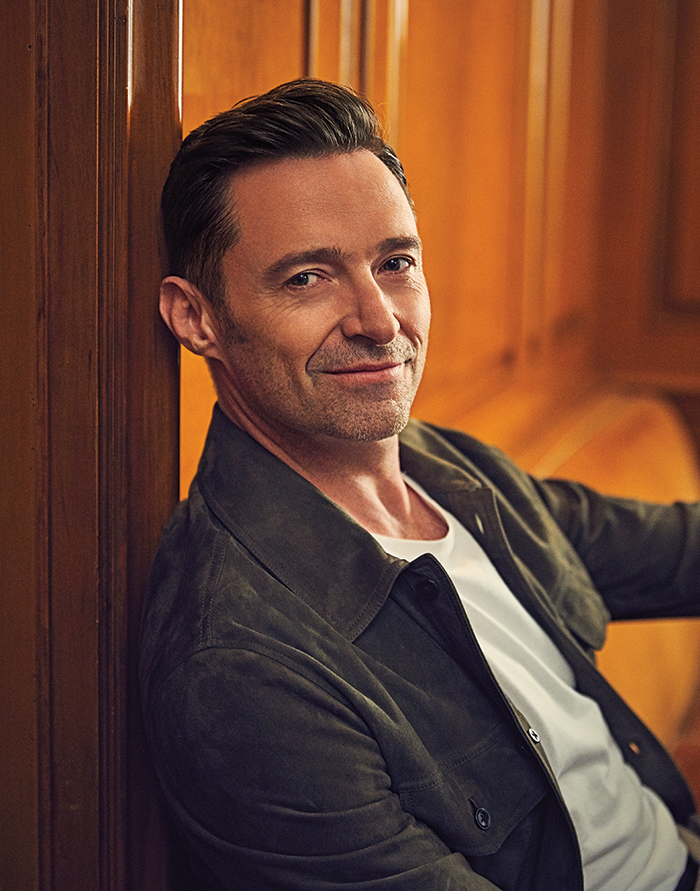 On why he stays in such good shape: People always say to me, ‘Why are you in such good shape?’ and I always answer, ‘If I told you that you were going to be on film on a 40-foot screen with your shirt off, you’d be in good shape too.’

On turning down James Bond: I was about to do ‘X-Men 2’ and a call came from my agent asking if I’d be interested in Bond. I just felt at the time that the scripts had become so unbelievable and crazy, and I felt like they needed to become grittier and real. And the response was: ‘Oh, you don’t get a say. You just have to sign on.’ I was also worried that between Bond and ‘X-Men,’ I’d never have time to do different things.” 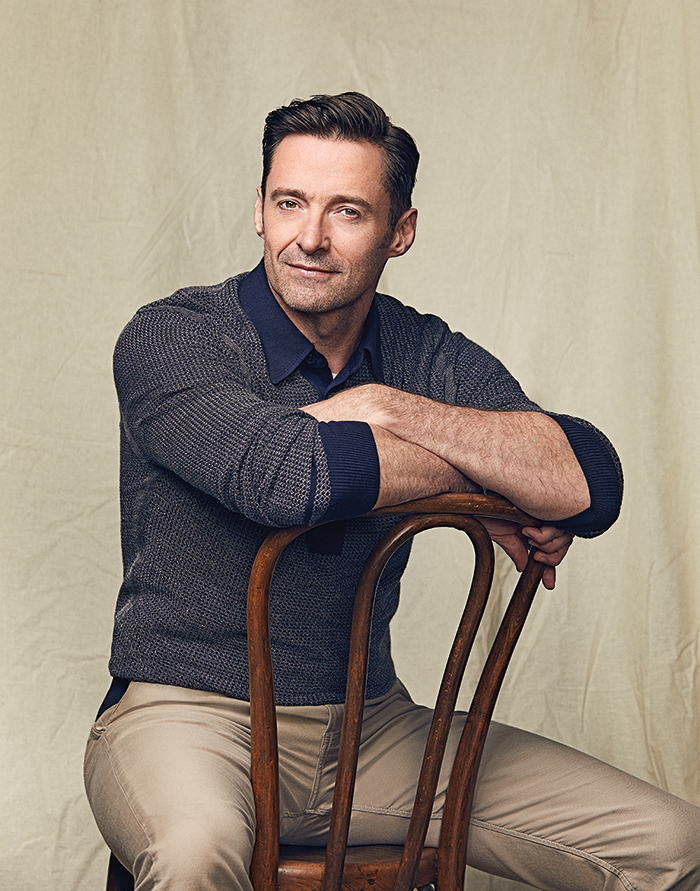 Trailer for Tomisin Adepeju’s Short Film “The Right Choice” is a Must Watch!