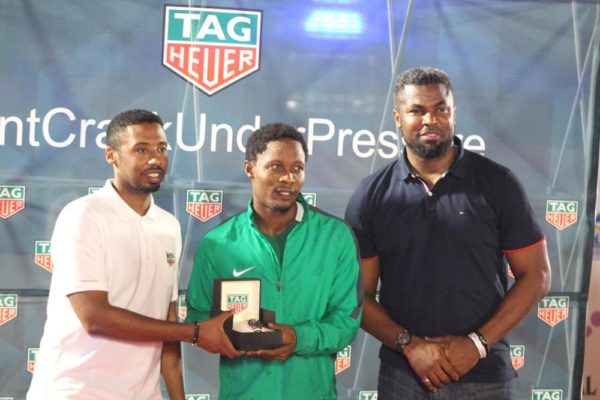 TAG Heuer is one of the world’s leading luxury watch brands. Founded in 1860, and building a reputation for excellent craftsmanship and precision timekeeping, it had by the 1920s become a specialist in the field of timing sporting events after Heuer watches were used at three different Olympics in the time period. Today, the world’s best football teams run, kick, score and sweat on TAG Heuer time with the Swiss watchmaker being the official timekeeper for the English Premier League, Spanish La Liga, German Bundesliga, US Major League Soccer

It then came as no surprise that TAG Heuer would team up with Copa Lagos, annual beach soccer festival, to replicate the same partnership that has brought considerable success the world over. Having gained a firm foothold in Africa and by extension Nigerian market with the opening of a TAG Heuer Boutique at the Jabi Lake Mall, Abuja and points of sale in The Wings, Victoria Island, Lagos and other major cities with retail partners, ZAKAA – the brand is firmly set to use sports, music and style to ingrain itself in the urban Nigerian lifestyle 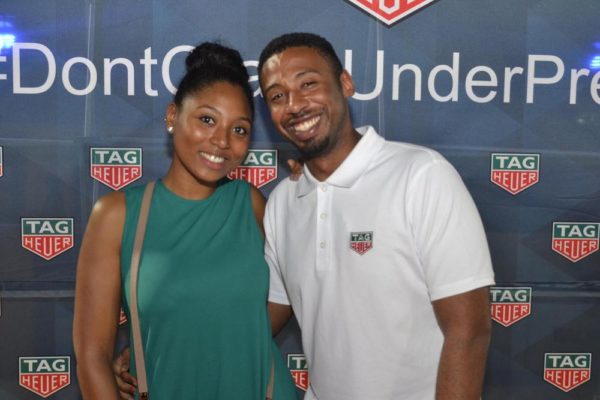 This December, Copa Lagos captivated Nigeria with a three day festival of world class beach soccer, fabulous music, dance and fashion held right in the heart of the continent’s most populous and vibrant city. The beach football competition saw the Spanish National Beach Soccer team come out on top 6 – 5 against the Super Sand Eagles of Nigeria at the final with the Lebanese and Moroccan teams also participating in football that absolutely thrilled fans. The showcase also saw the Arsenal Beach Soccer team make their first ever appearance on the continent where they got to test their mettle against local club sides. 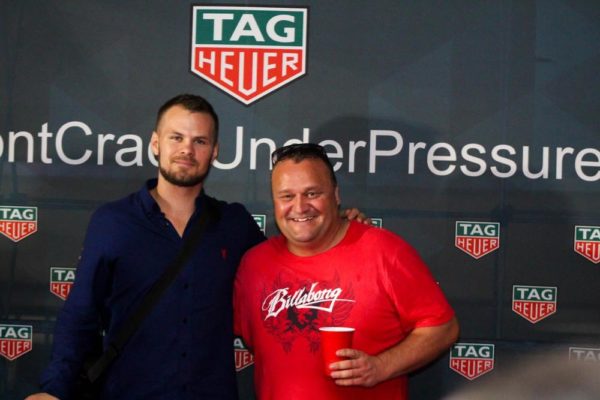 TAG Heuer as official Timekeepers of the acclaimed event was there to make every second of COPA Lagos count. TAG Heuer also awarded the TAG Heuer Formula 1 watch to the Copa Lagos Most Valuable Player, Abu Azeez of Nigeria for his outstanding performance.

Now in Lagos and Abuja, TAG Heuer retails some of the most innovating and high precision Time Pieces ever made including the Heuer 01 worn by the likes of Chris Hemsworth and Nigeria’s own Sports Media Personality Mozez Praiz and celebrity DJ, DJ Obi (Tag Heuer Nigeria Friends of Brand). The  Aquaracer is also a fabulous collection Tag Heuer worn by the likes of Cristiano Ronaldo,  Martin Garrix and Link Lady collection by world famous model Bella Hadid. 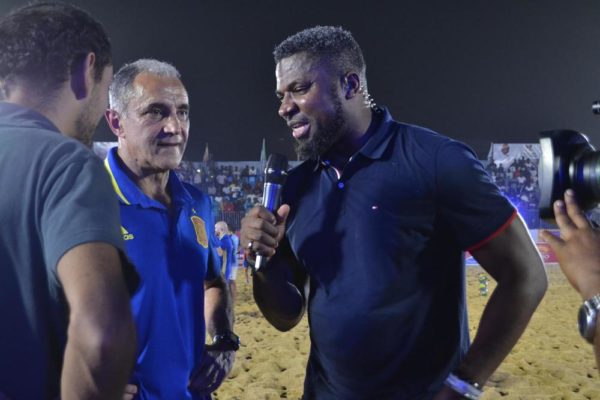 Where to see TAG Heuer collection and get one for yourself 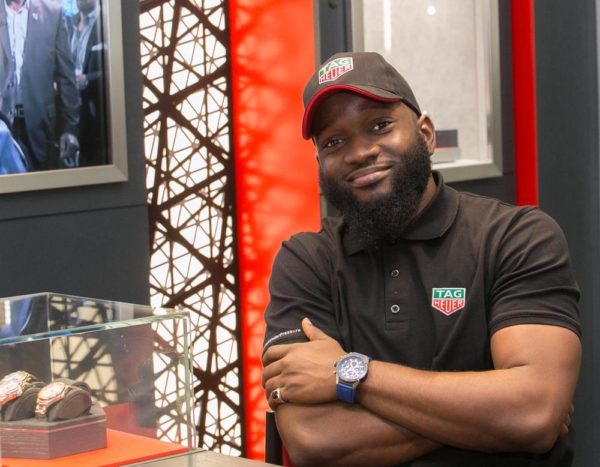 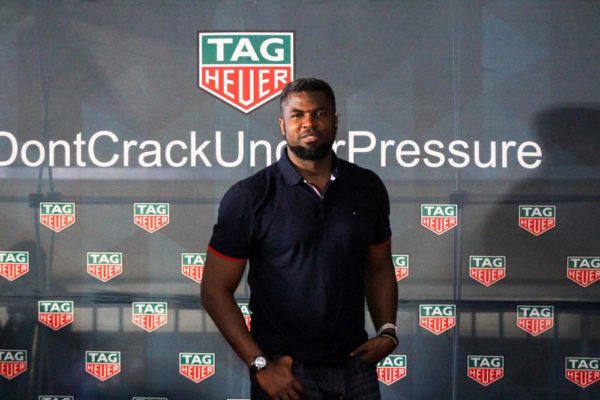 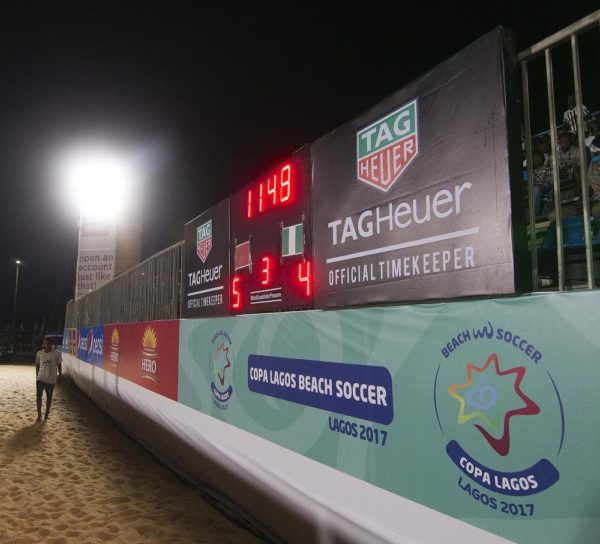 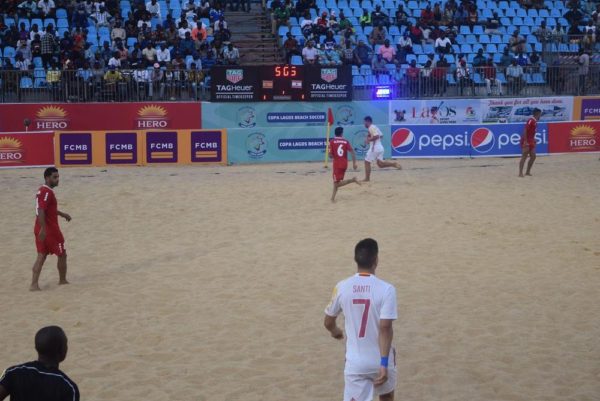 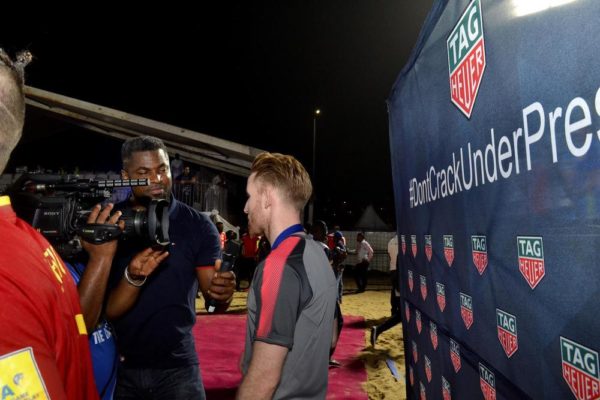 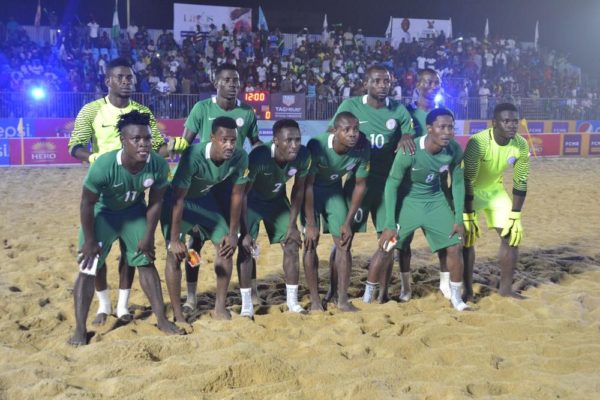 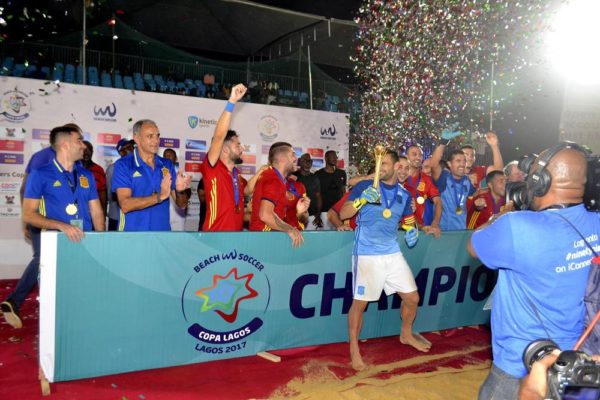 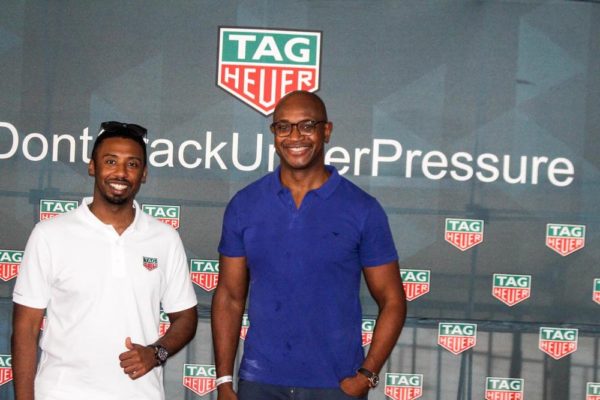 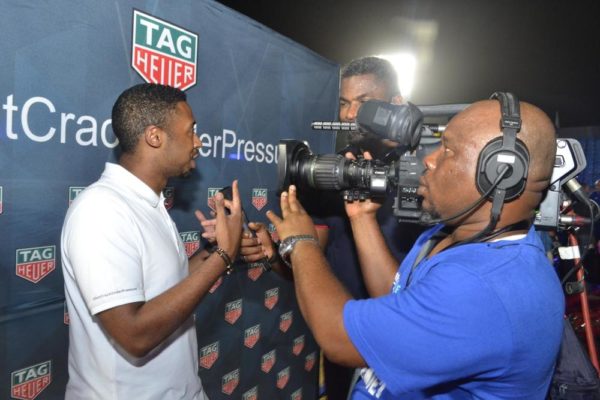 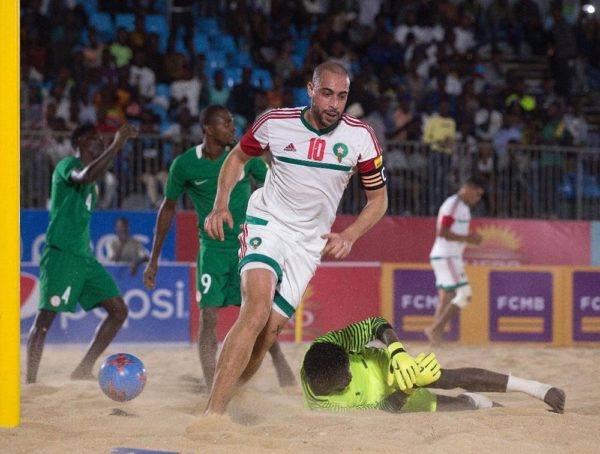 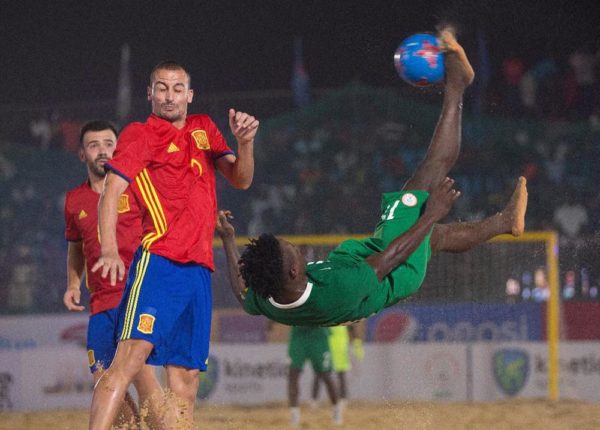 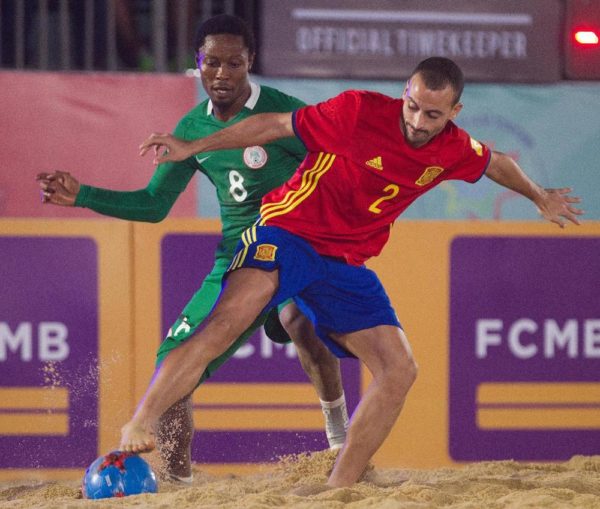 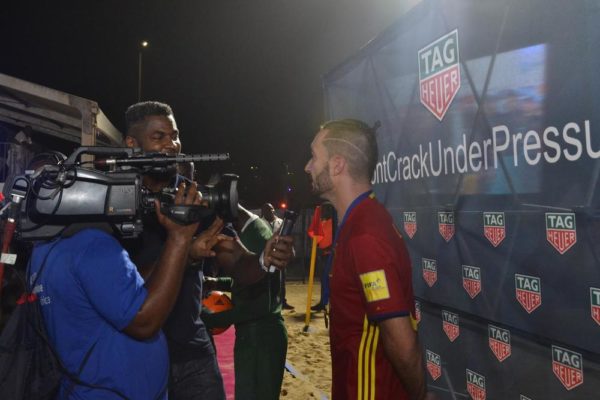 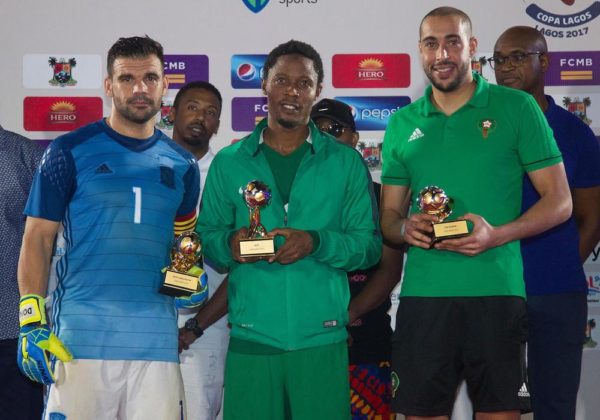 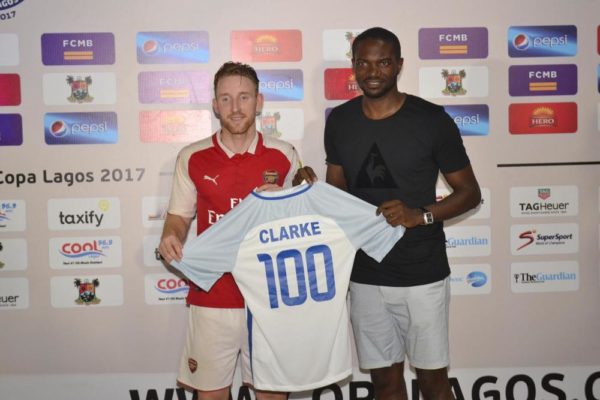 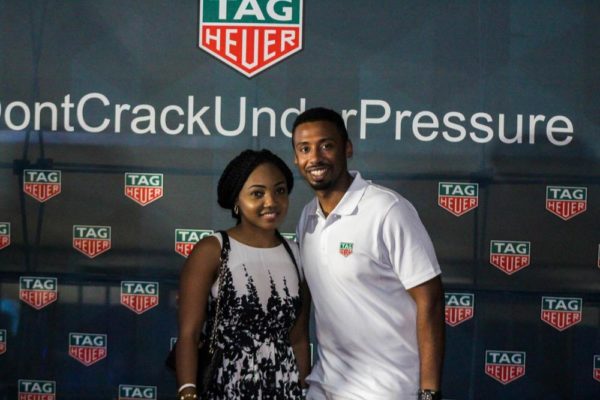 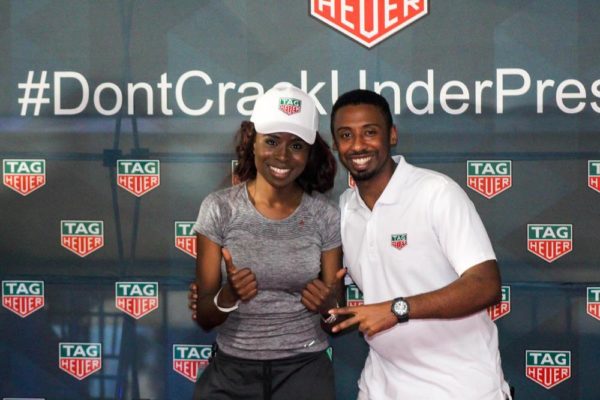 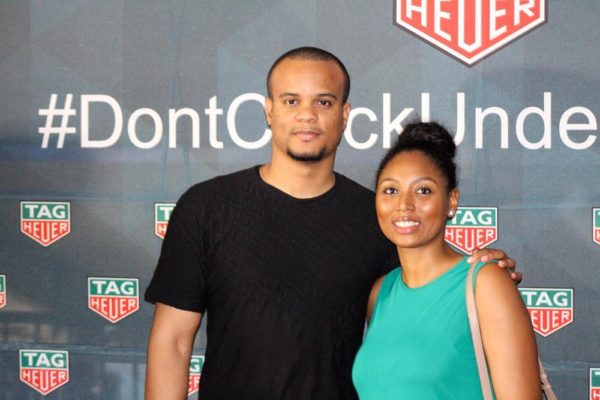 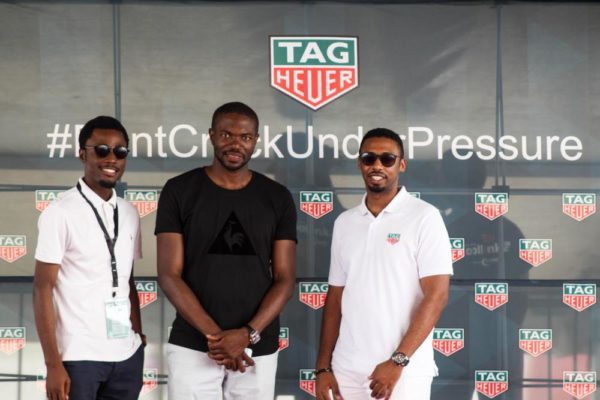 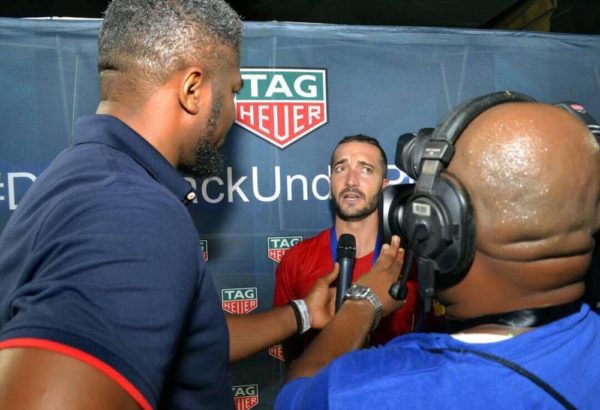 A Night of Glitz & Glamour! Fidelity celebrates the End of the Year with Customers & Friends