A Night of Glitz & Glamour! Fidelity celebrates the End of the Year with Customers & Friends

It was a night of glitz and glamour as the Fidelity Family stepped out in style to celebrate yet another successful year with its customers and friends. 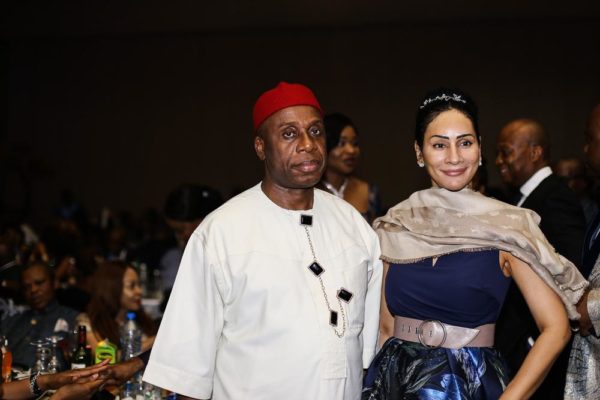 The event dubbed “The New Dawn” which held at the Convention Centre of the prestigious Eko Hotels & Suites, Victoria Island, was marked by stunning dinner dresses, exhilarating musical performances, exotic African and continental cuisine laced with expensive champagne and an assortment of beverages. 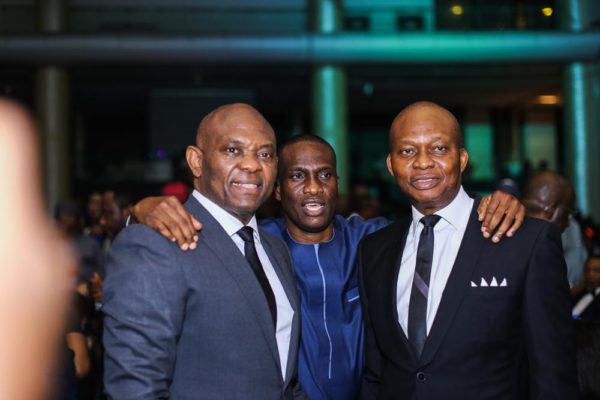 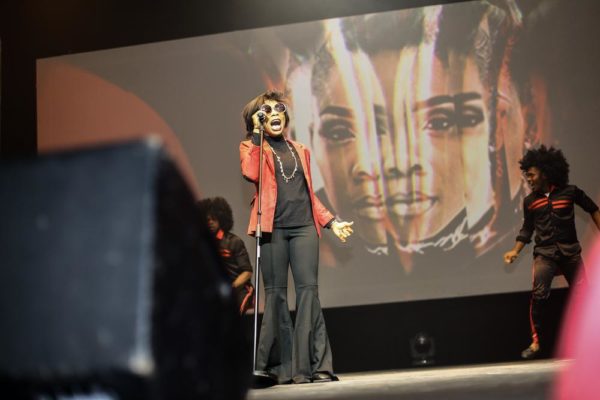 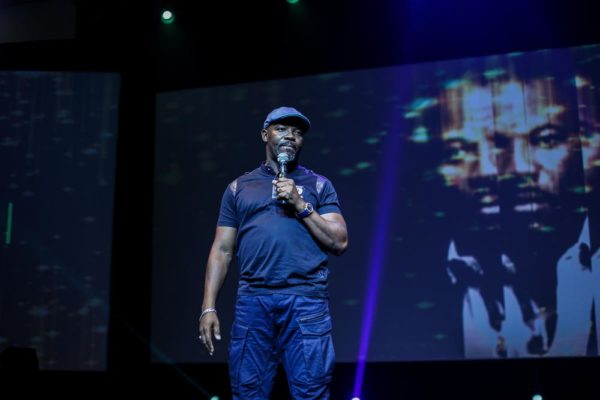 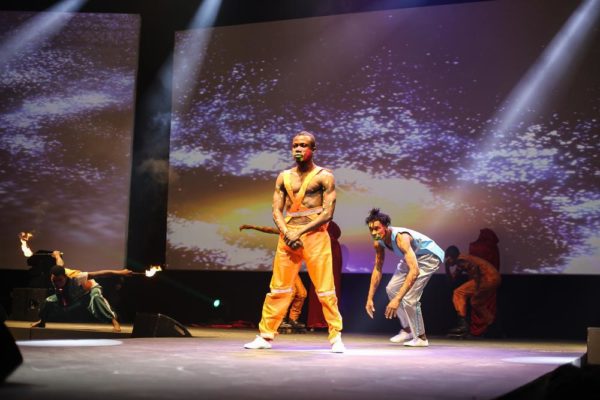 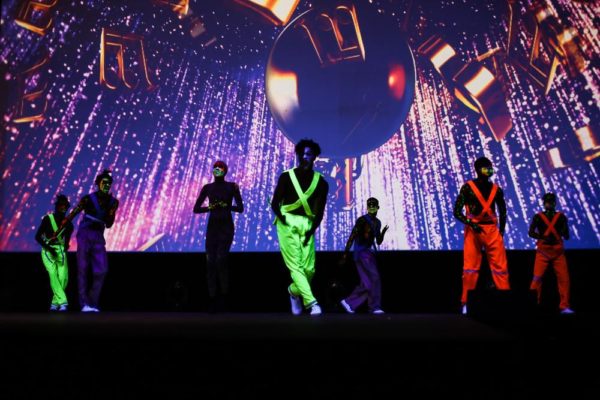 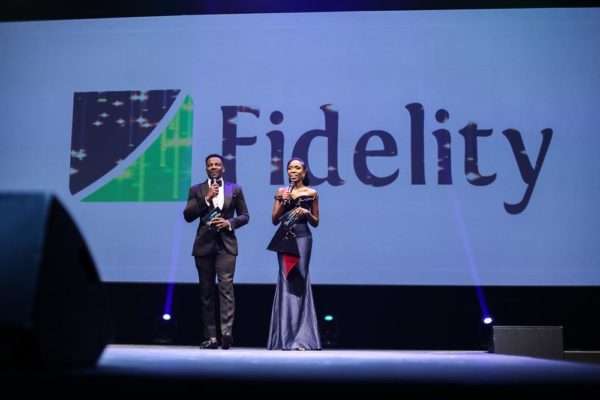 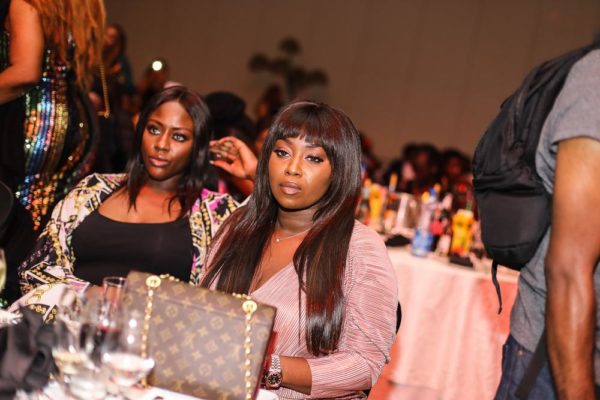 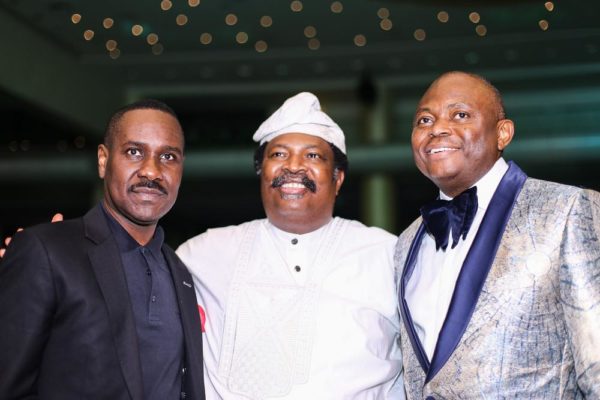 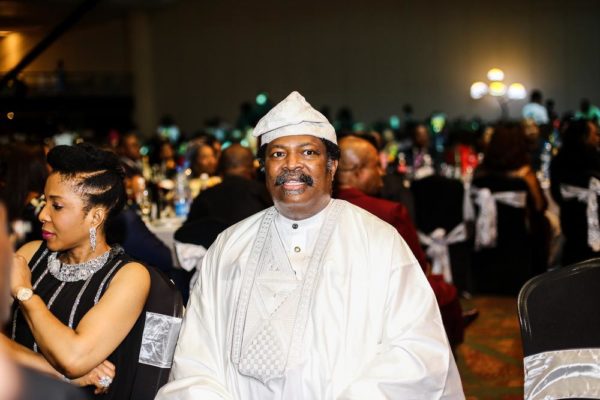 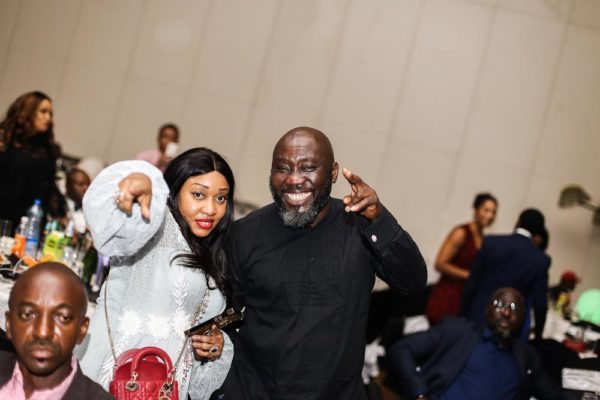 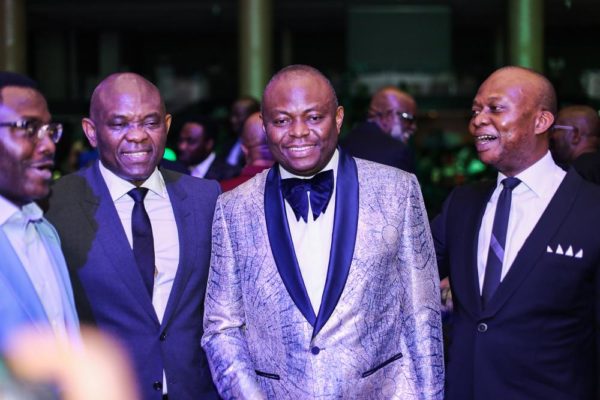 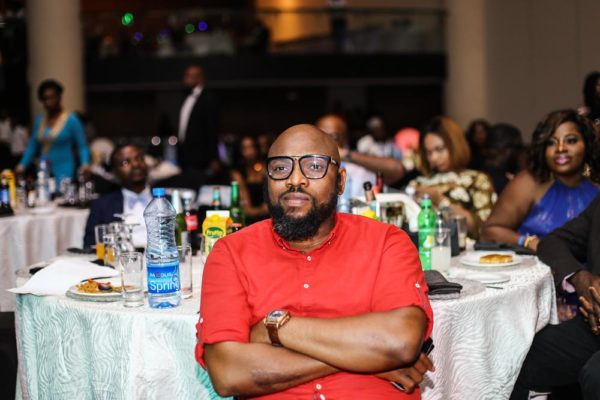 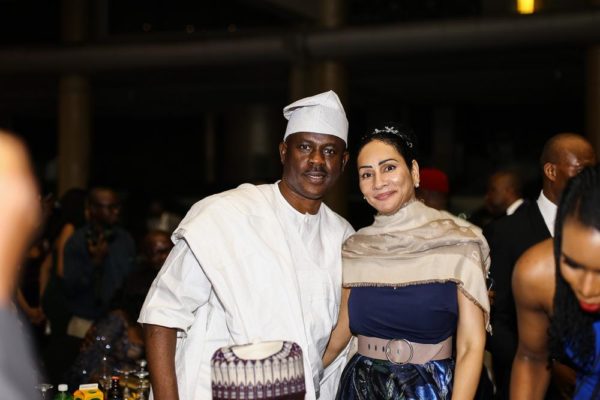 Related Topics:FidelityNnamdi Okonkwo
Up Next