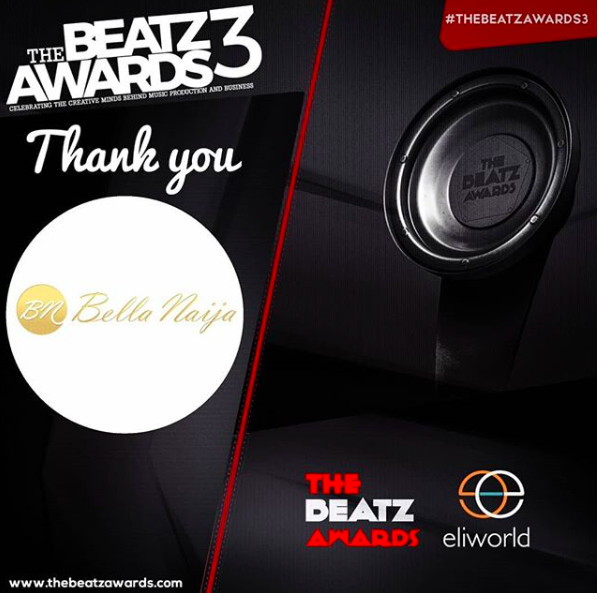 The organizers Of The Beatz Awards never fail to give their guest a swell time not minding the nature of the awards.

Praiz, Melvin Oduah, Uriel,  Mojisola Oyetayo aka Mama Ajasco, and a host of many others were in attendance at the award eremnoy which took place on Saturday, 16th of December at the Muson Centre. Starting off the night was a surprise video from Lasisi Elenu.

BellaNaija emerged as the Best Blog of the Year 2017 and bagging the most awards for the night was Producer Cobhams Asuquo with three awards. 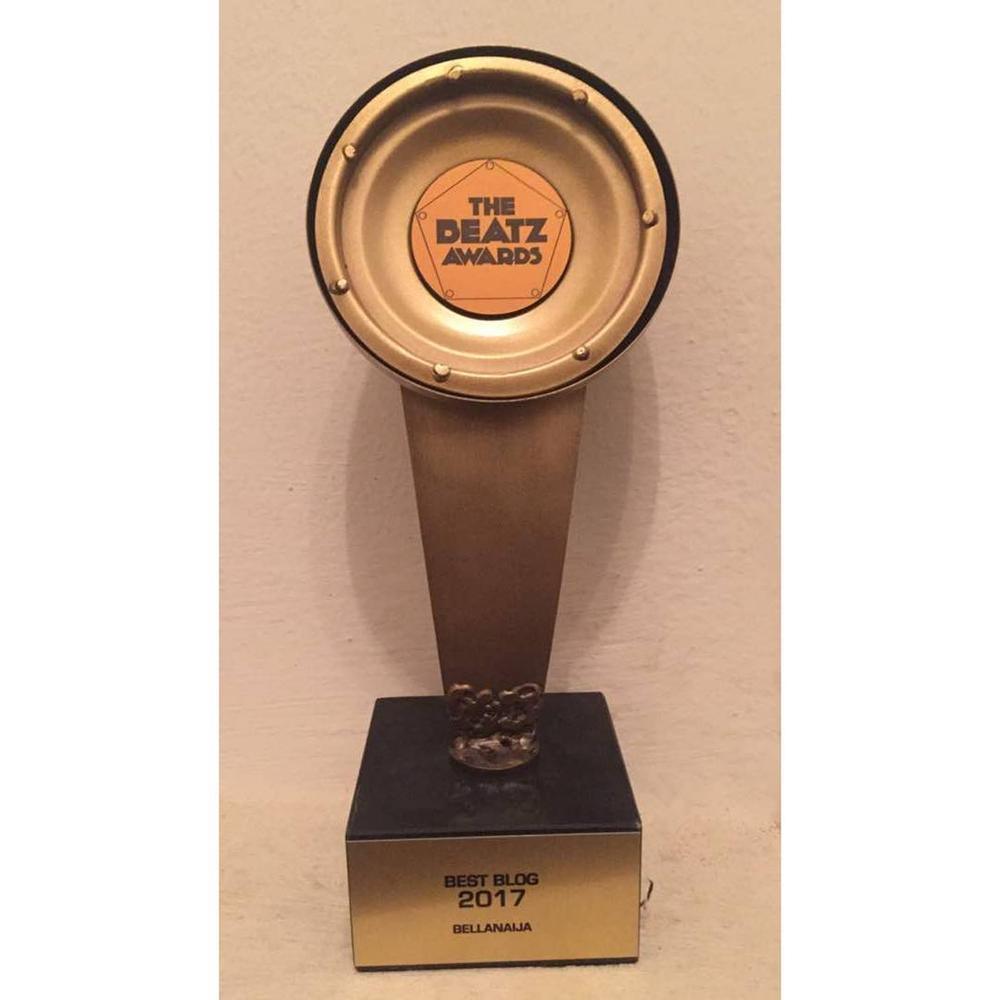 Man of the People!? Scenes from Olamide’s #OLIC4 Concert

D’banj thrilled the Audience at the Unveiling of Schweppes Novida