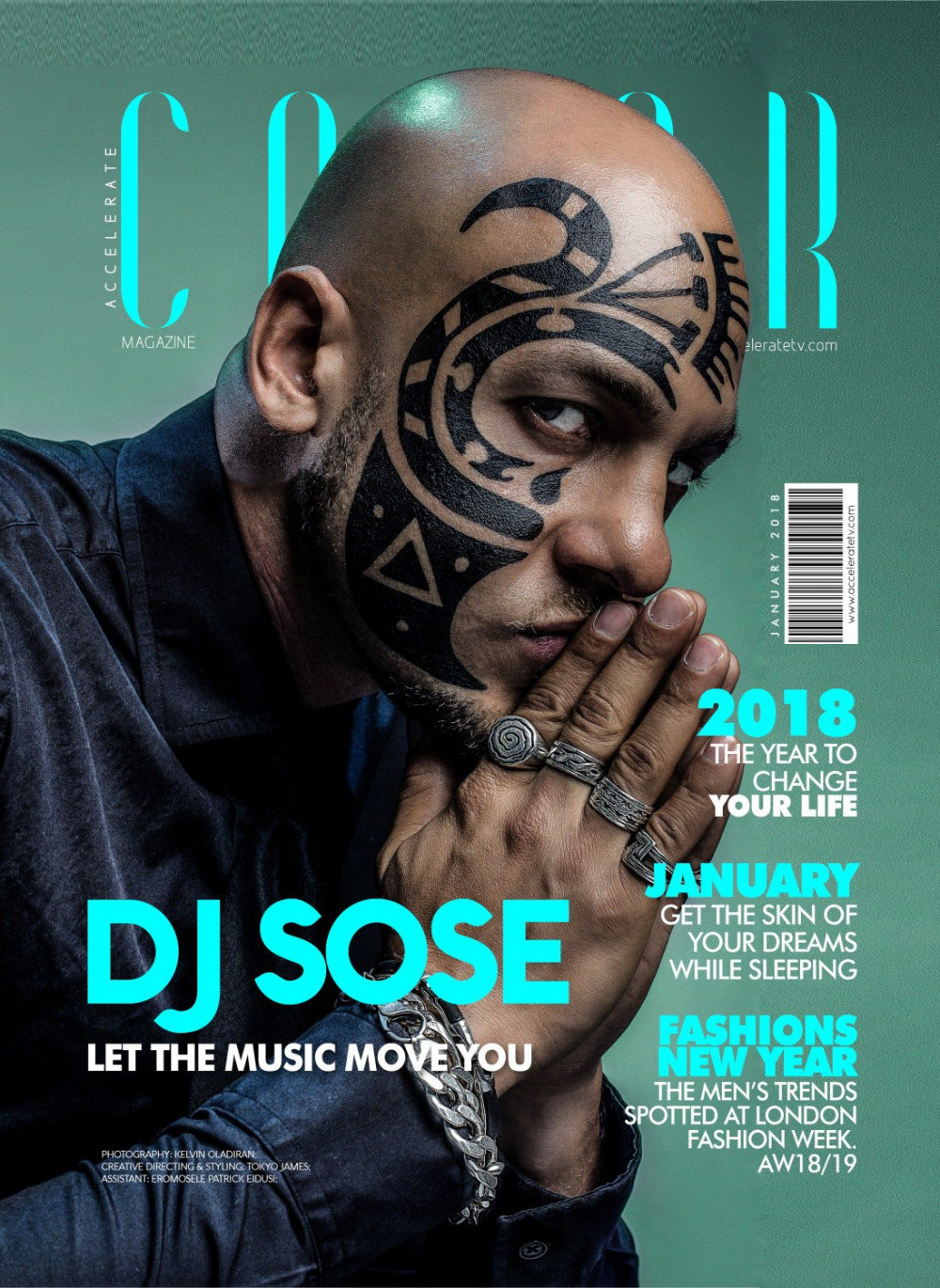 Thomas Amar-Aigb aka DJ Sose who was rated as one of the top 10 African DJ’s by Channel “O” is the latest star to feature on Accelerate TV’s The Cover.

He has made appearances in some of the most widely played songs in Nigeria such as Ice Prince’s break out single, Oleku and Chuddy K’s “Gaga Crazy” and continues to create wonderful fusions of sound that make us want more.

In the interview following the cover feature, he speaks to Oluwaseun Ashiru about his music, and how culture has influeced his sound, he also speaks about his iconic face tattoo.

On how he got into music: I come from a musical background. My dad was very much into music, my mum as well. Growing up I listened to different genres from classics, disco, rhythm and blues, country; plus my dad was a DJ as well; and as they say, the apple doesn’t fall too far from the tree. 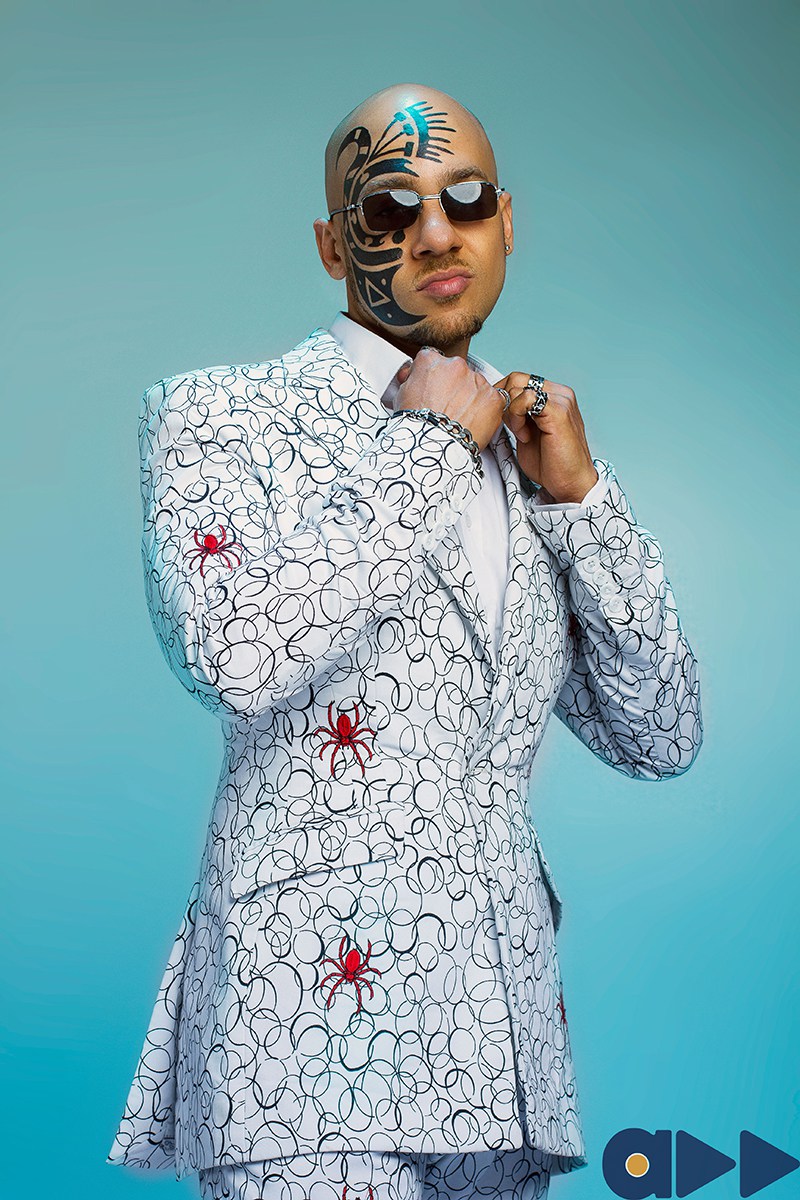 On how culture has influenced his sound: Music wise, it was a case where – here (in Nigeria) I was fixed on type and structure, based on clientele but there (overseas) it was more vast; and I got to DJ for different cultures, but here it’s more of African culture. Also, there is a bit of Hindu, Chinese, Korean, different African, British, German, Russian, Mongolians Vietnamese and I got to experience a lot in culture for music and my library had to grow and try to accommodate and make sure everyone had fun, which was a bit tricky but it was a good experience and I learnt how to be diverse.

On how his dad reacted to his tattoo: That day was epic, I walked in he looked at me funny, turned and walked out but then, my mum was comfortable with it, she was like it’s bringing you money right and I said yes and she said cool.